American big-block power, with the performance characteristics (and noise) of a rocket ship. IMSA Corvettes were some of the loudest, brash, and most powerful cars to ever run in the series. This 1977 Chevrolet Corvette IMSA “SuperVette” is one of two ever built. Designed by Bob Riley, with the chassis built by Charlie Selix and Gary Pratt (later Pratt and Miller), this monster of a race car took no prisoners. 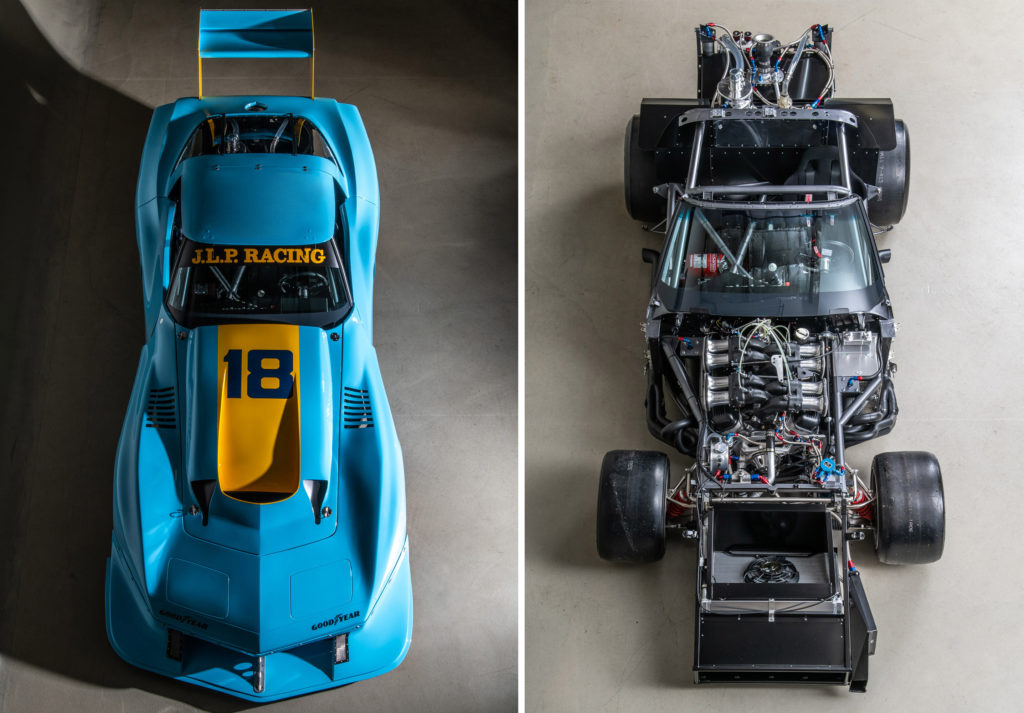 In 1976 IMSA changed the rules to allow road racing to accept full tube chassis frame cars to compete in the North American Road Racing series. Being the second of the two cars, the Corvette received an extremely notable design. 2” chromoly tubing makes up the car, using extensive triangulation for extreme strength. And you needed lots of that, with over 750+ horsepower from its 500 cubic inch V8 with over 800lb/ft of torque, enough twist to spin the earth underneath its tires. The engine was no fluke, however. Lifted from the days of Can-Am, Shadow Racing provided the mechanical fuel injected engines and were built by Lee Muir. 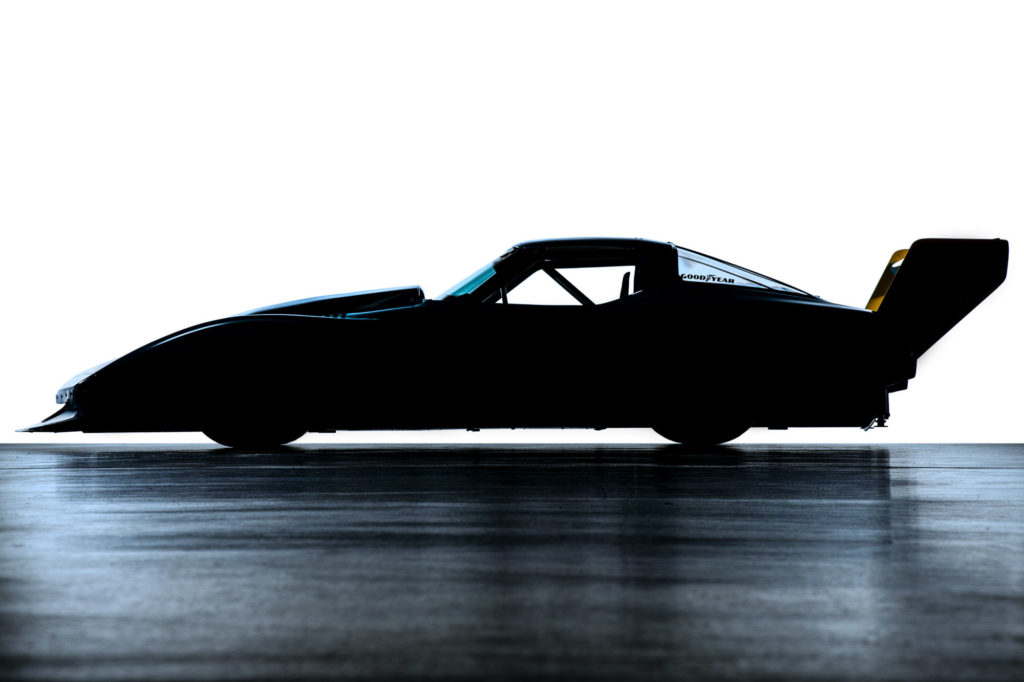 John Paul Sr. of JLP Racing purchased the car to race in the 1978 season, purchased the chassis and assembled it in Lawrenceville, Georgia. The car had a reasonably successful season in 1978, two podium finishes and three top 5 finishes. The car was sold to Tico Almeida and Rene Rodriguez after the 1978 season, where they raced the car until 1982, taking some notable finishes at race tracks like Laguna Seca, Mid-Ohio, Lime Rock, and Road Atlanta.

Since then, Canepa performed a complete concours-level restoration to the car to bring it back to being brand new. A longtime project, it now is ready to return to the track. This special race car is for sale at Canepa and is eligible for the IMSA GTX category in vintage racing.

This stunning racecar is currently for sale at Canepa. You can see the fully detailed story and more photos by clicking on this link: 1977 Chevrolet Corvette IMSA “SuperVette” 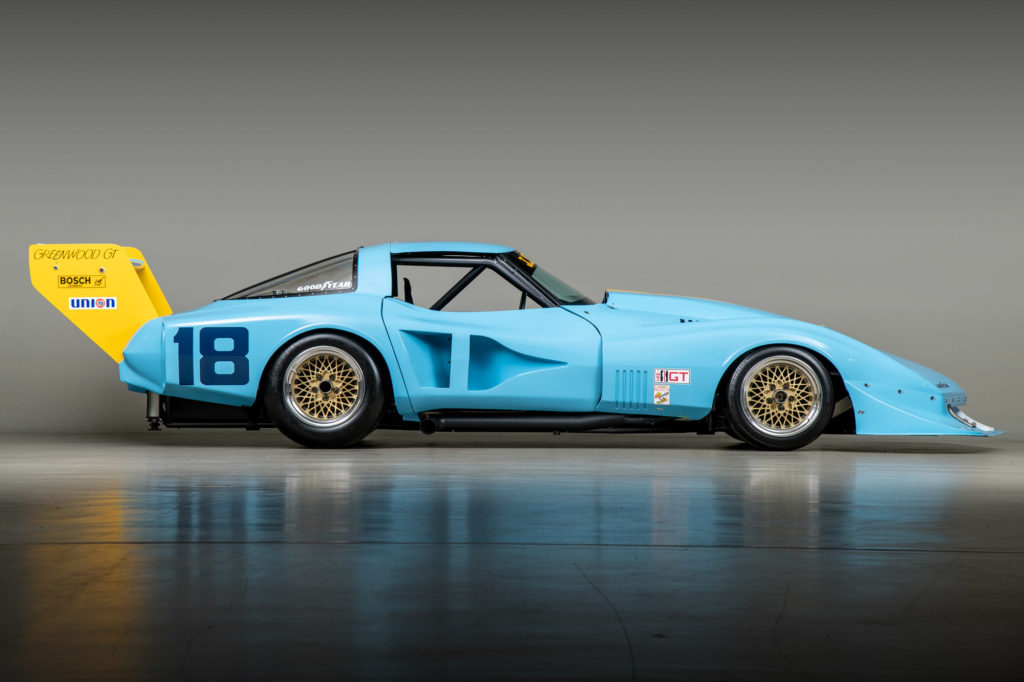 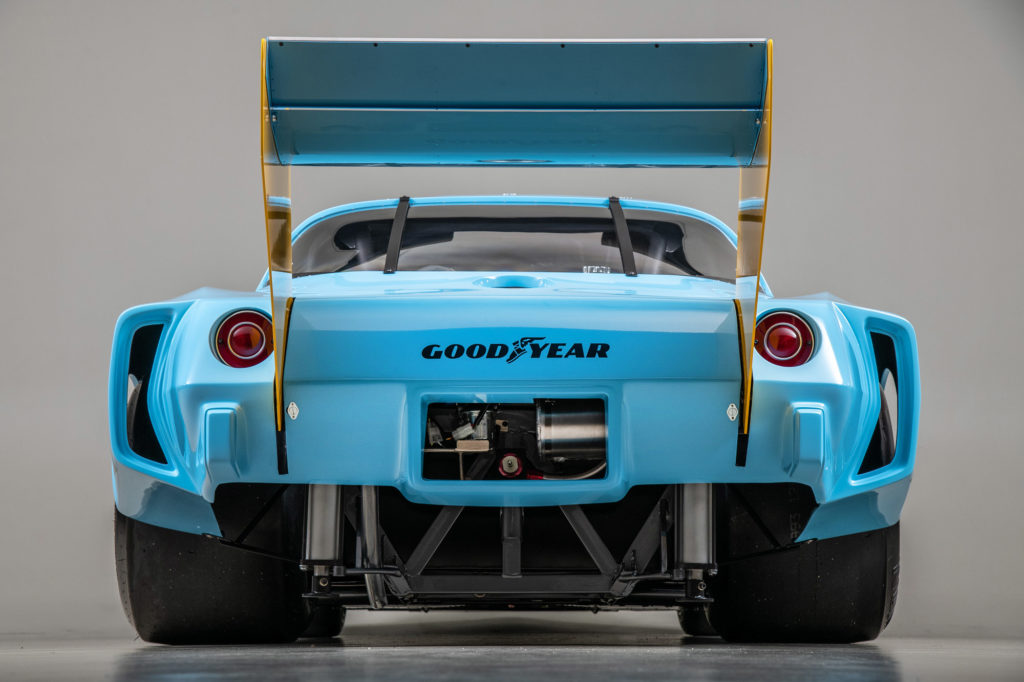 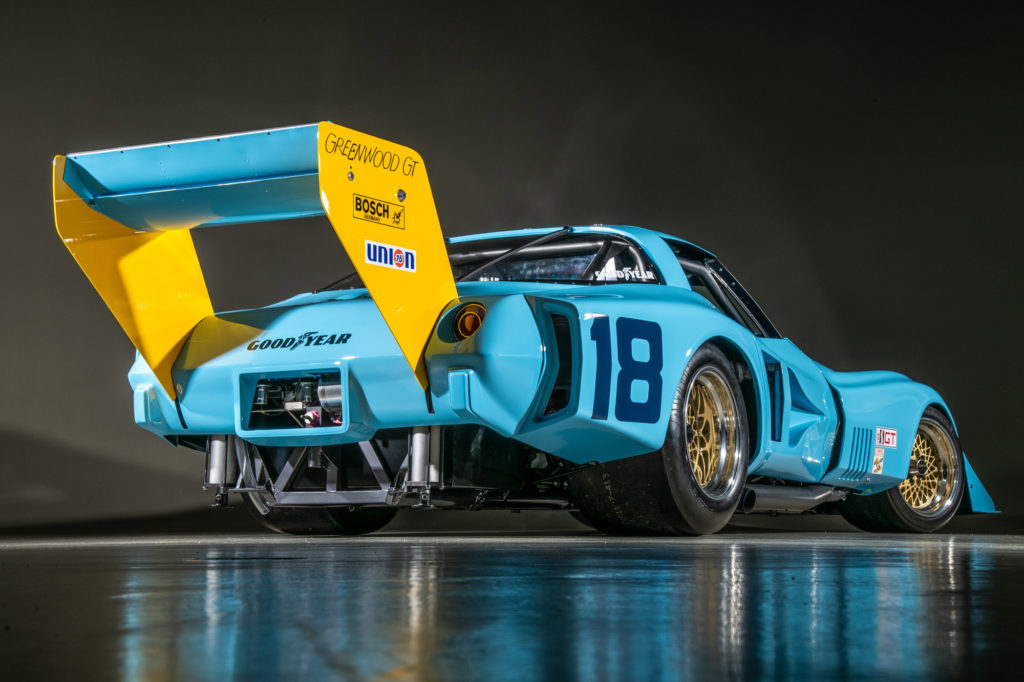 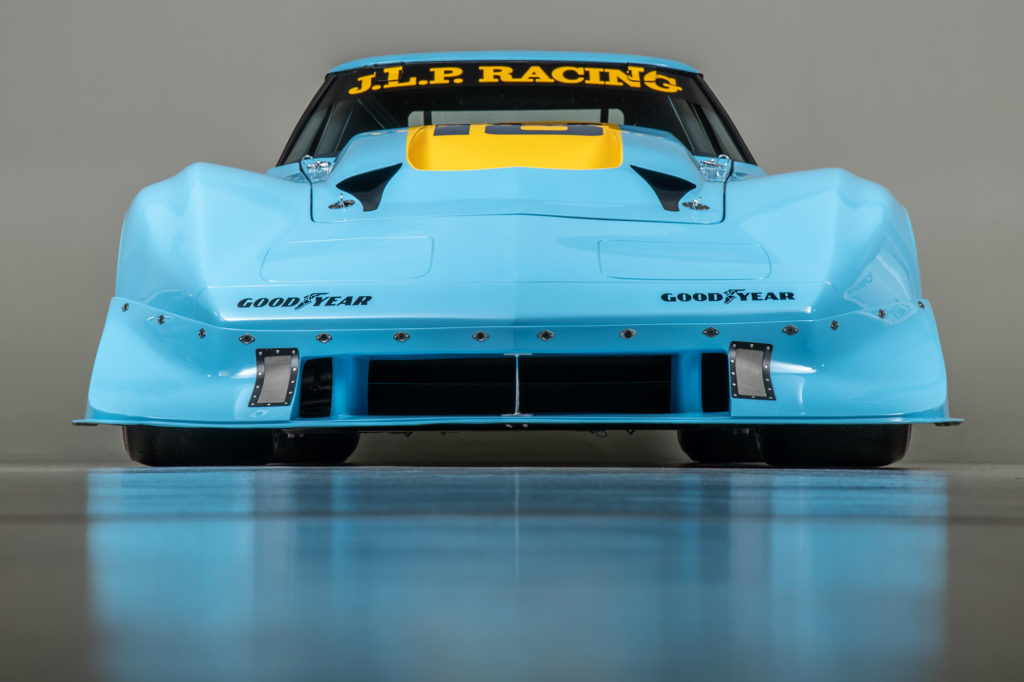 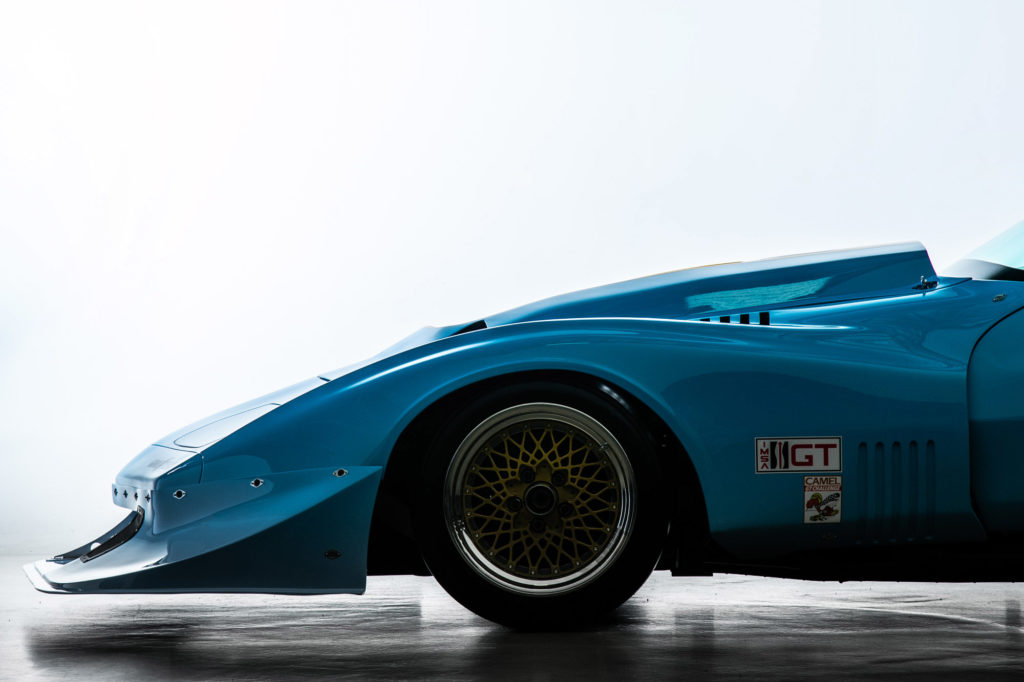 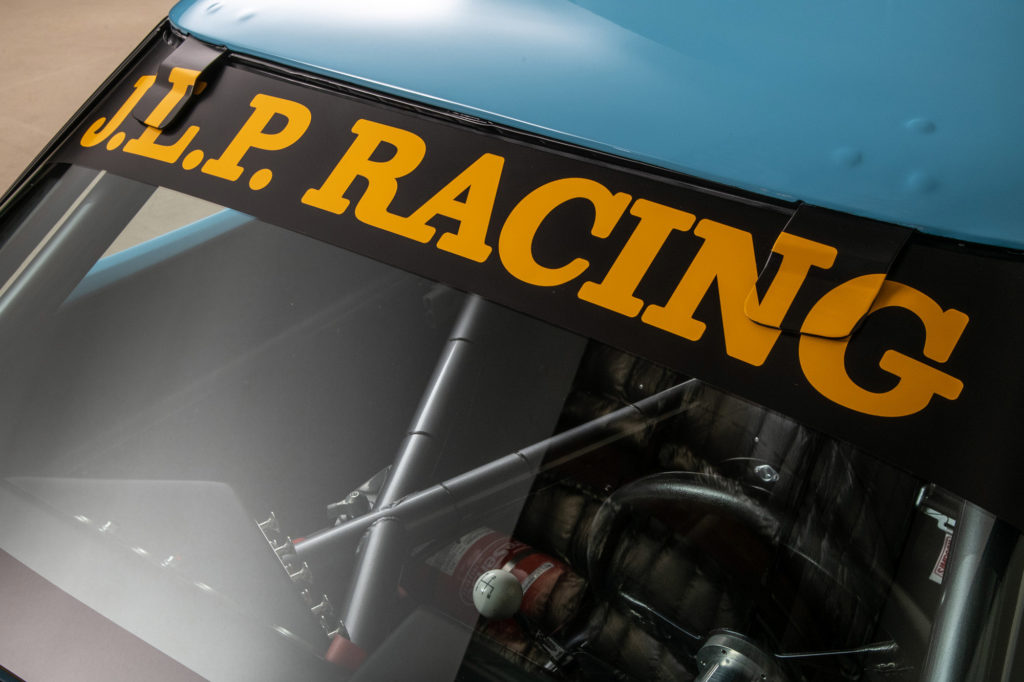 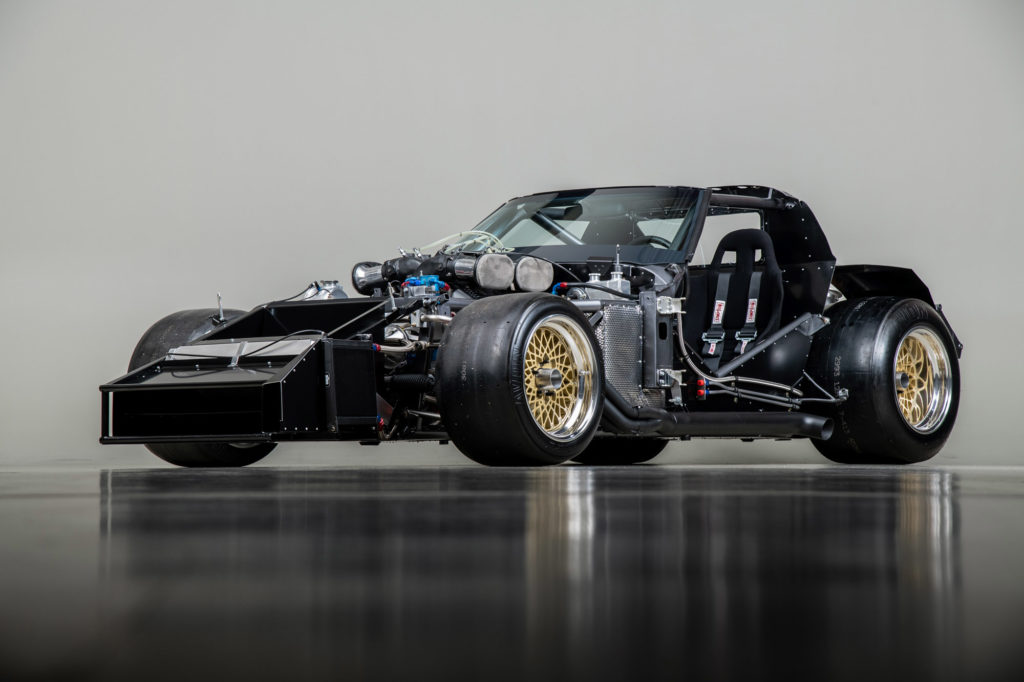 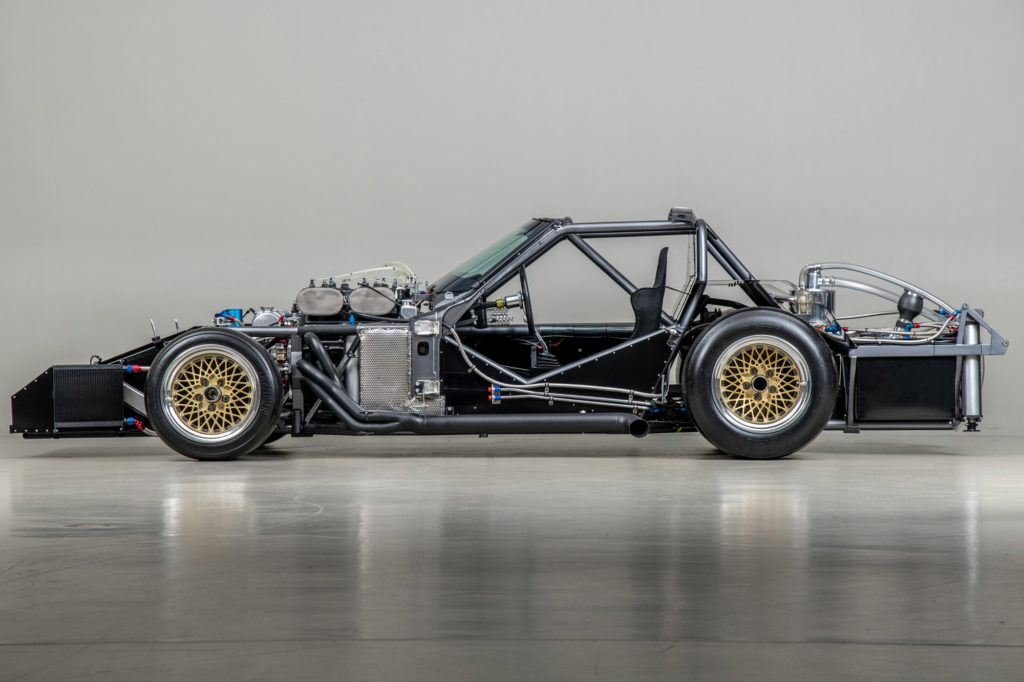 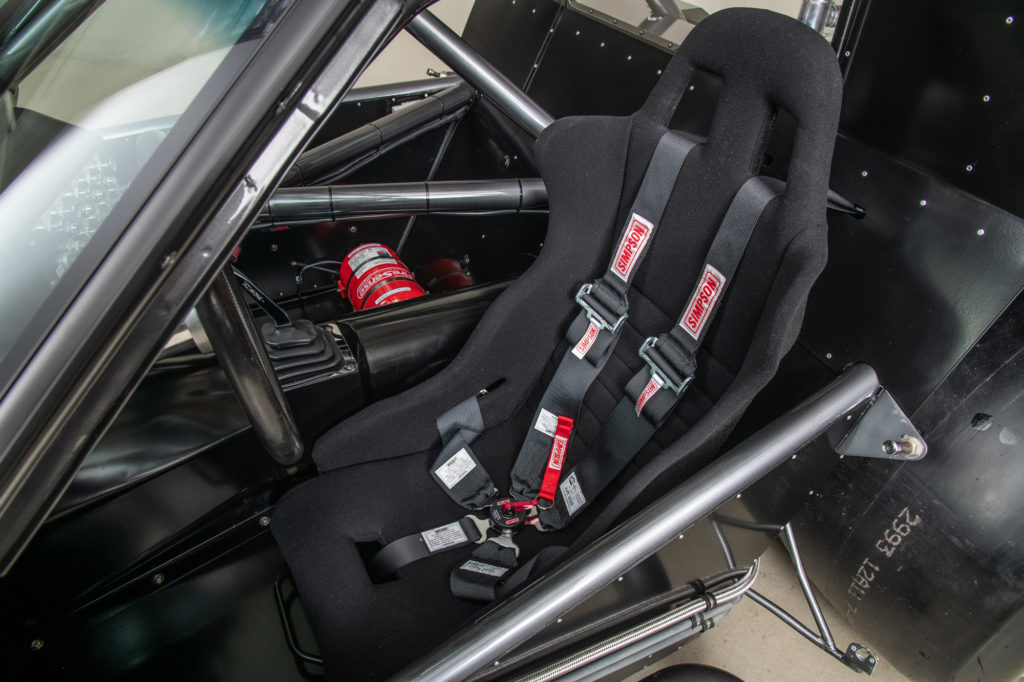 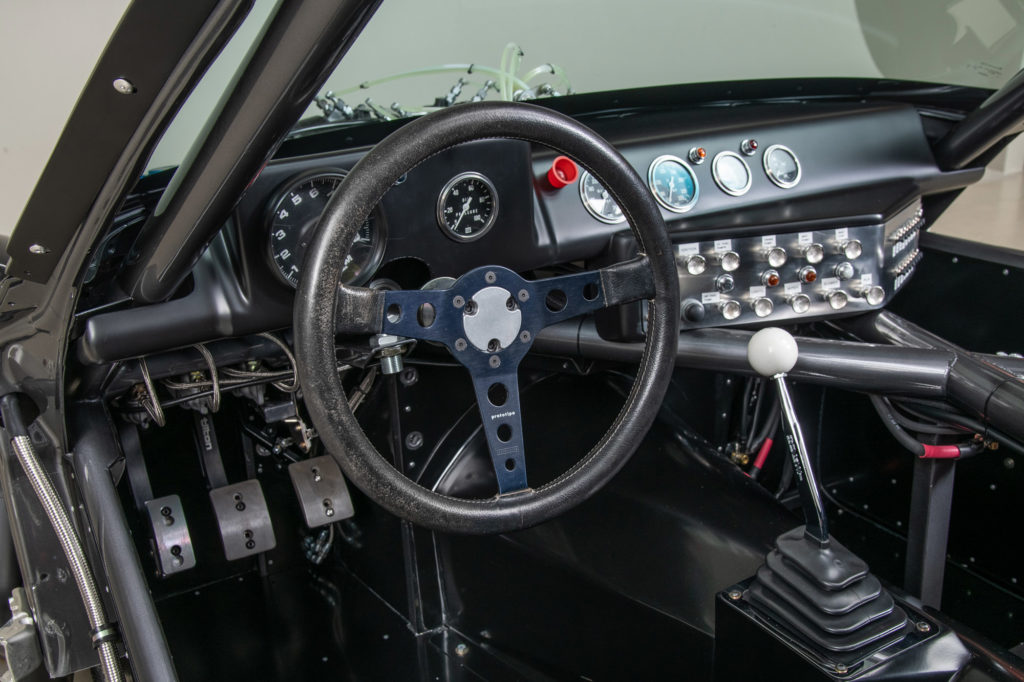 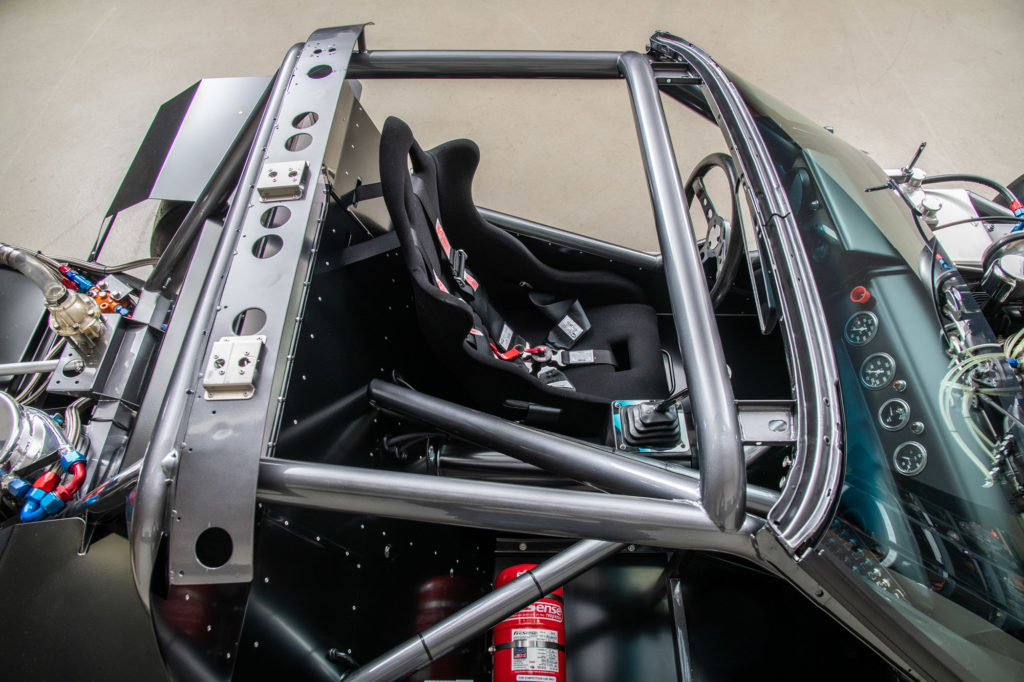 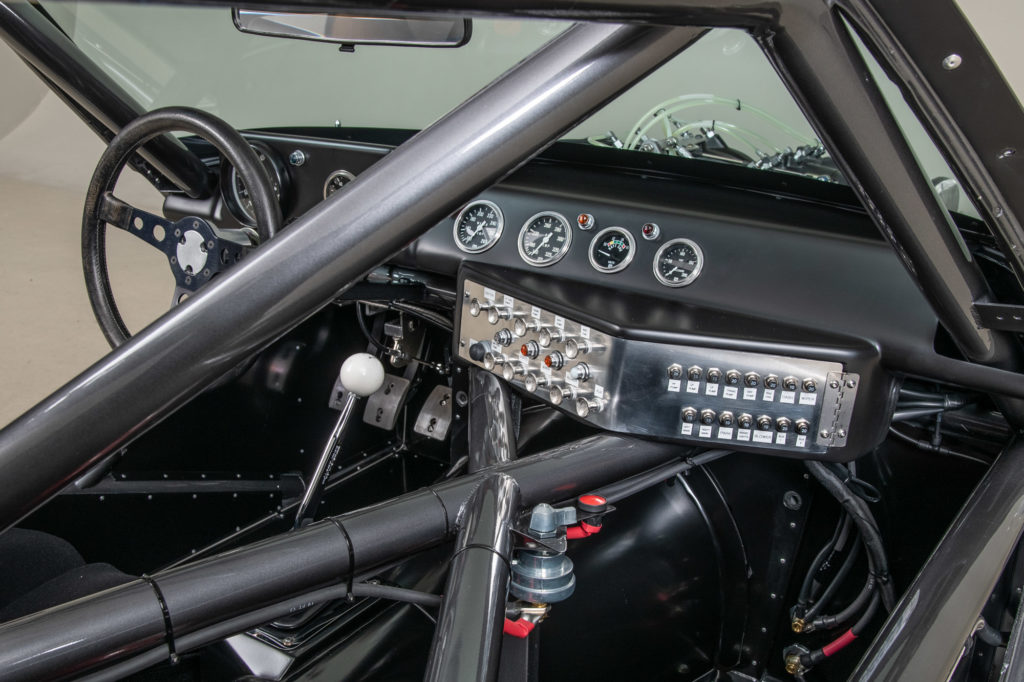 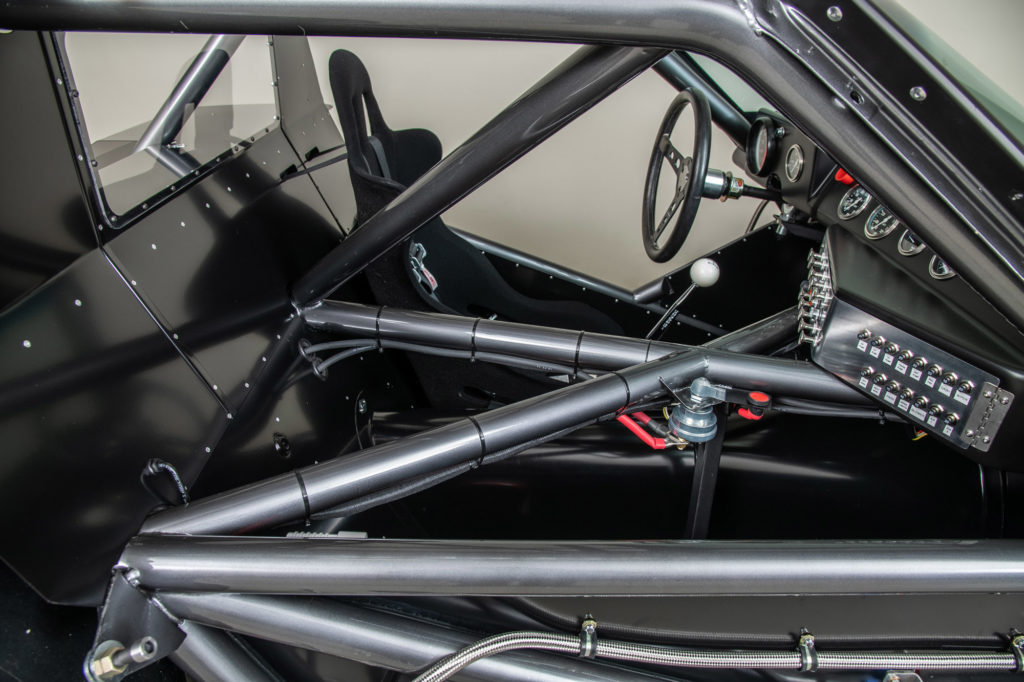 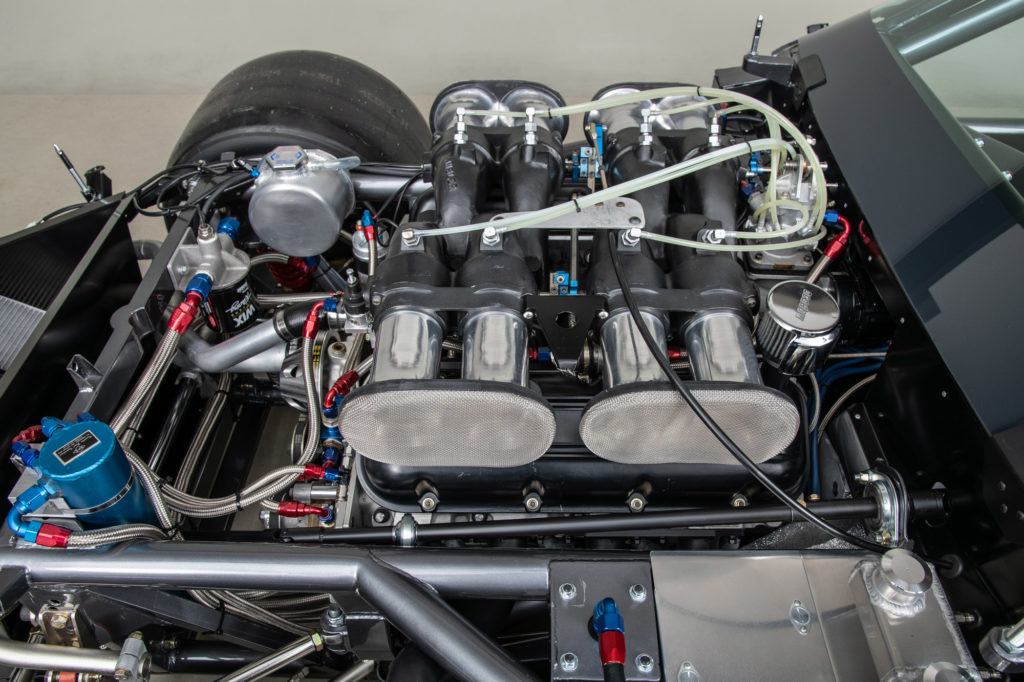 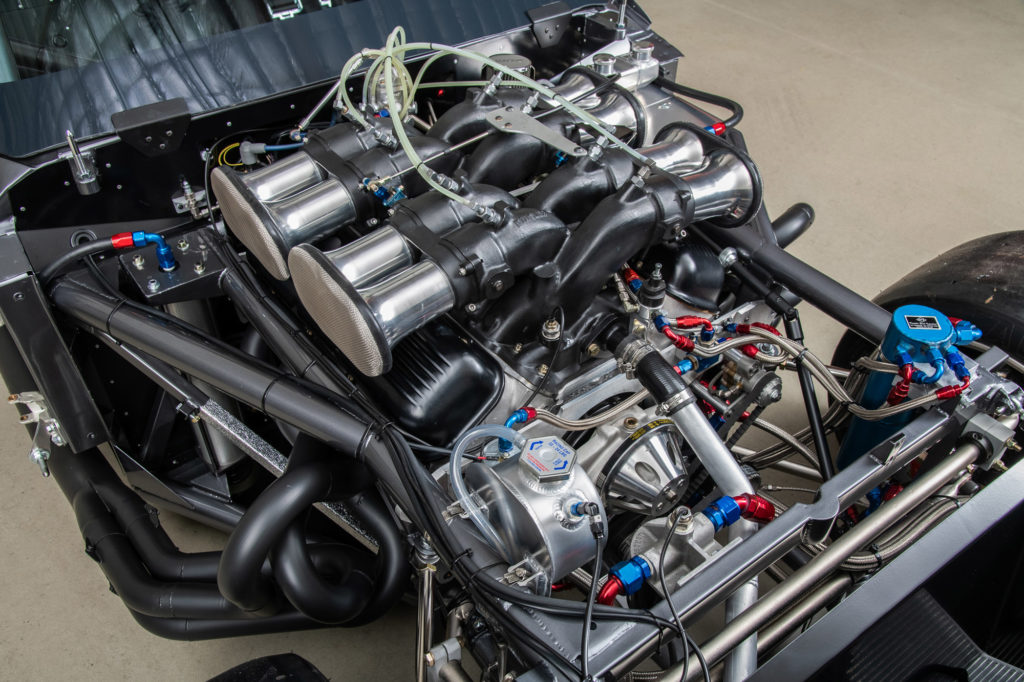 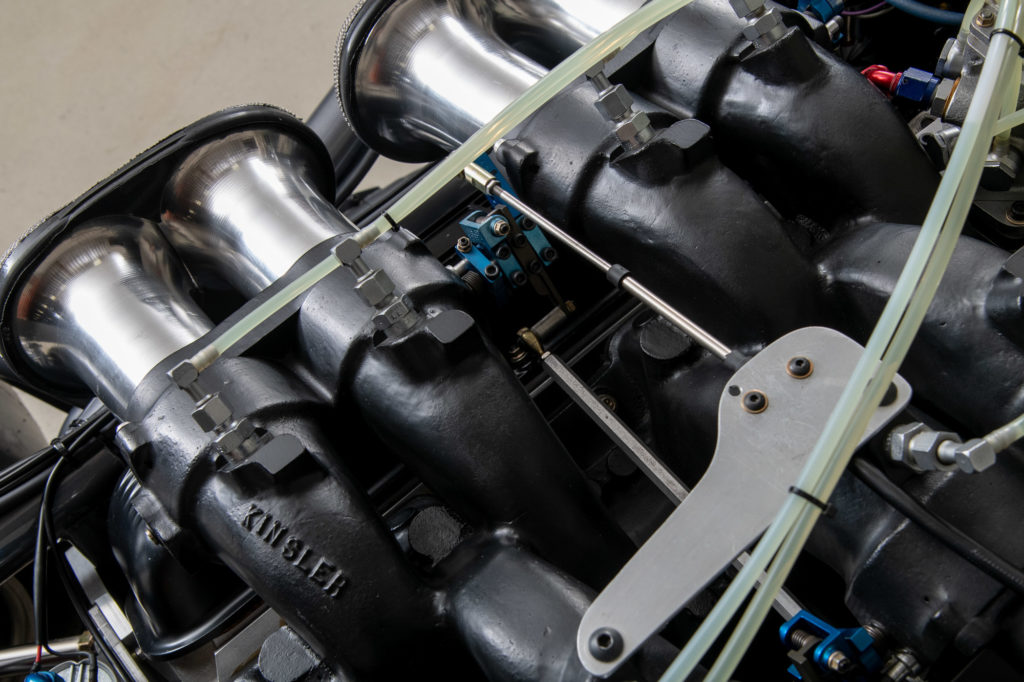 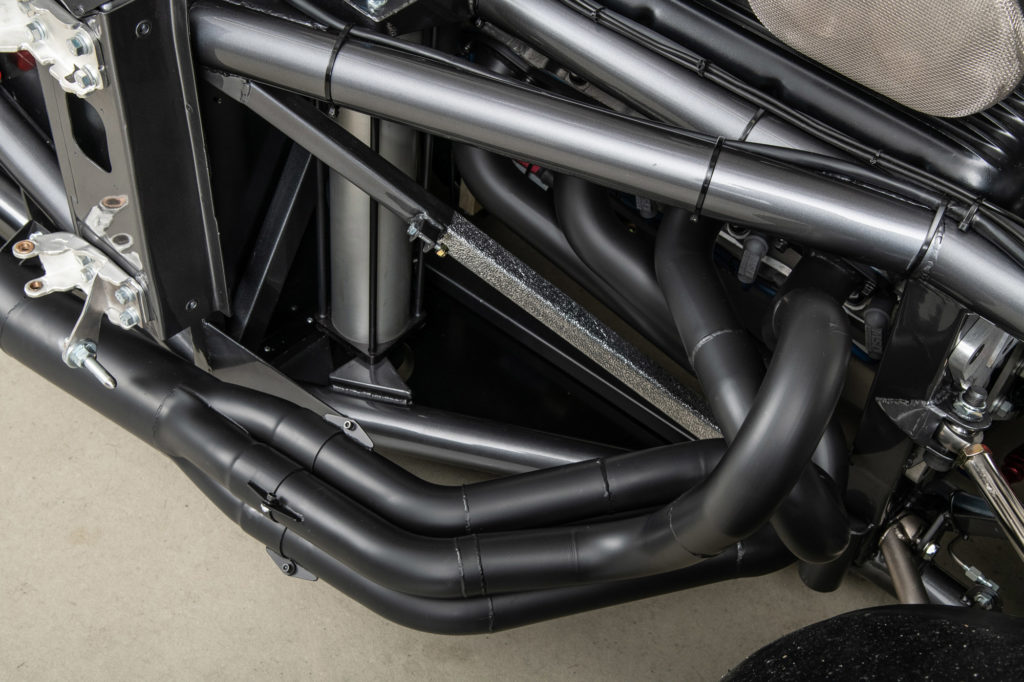 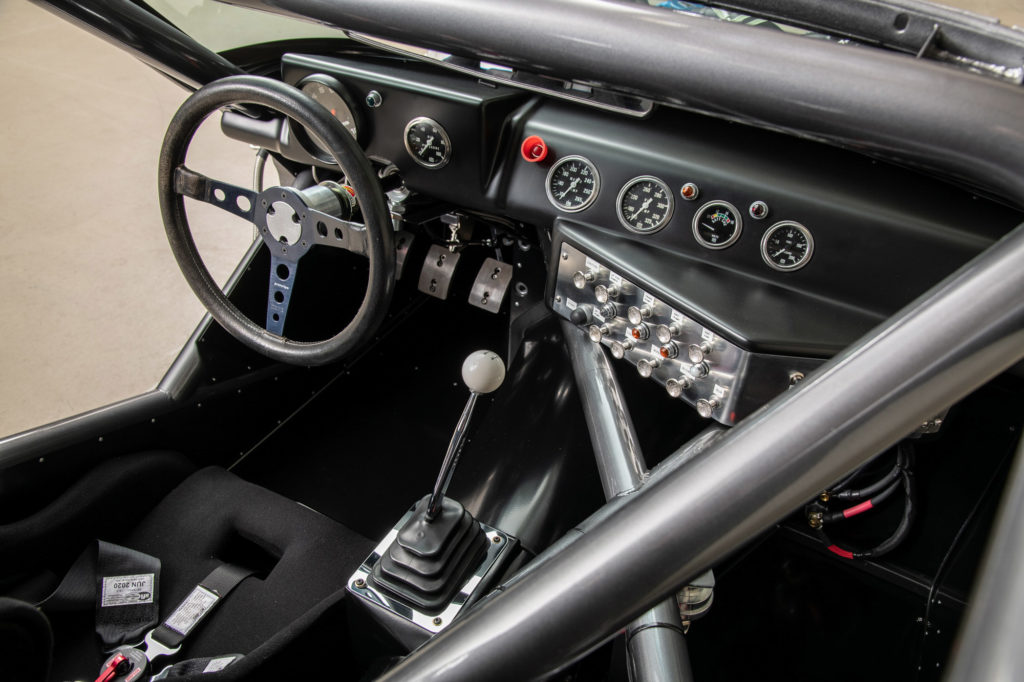 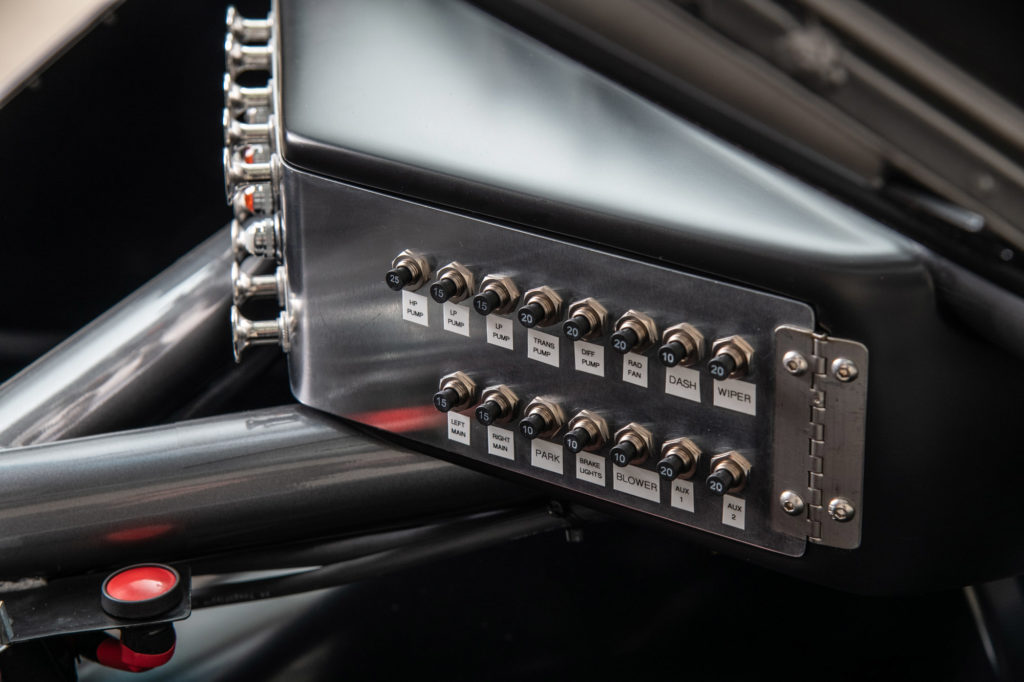 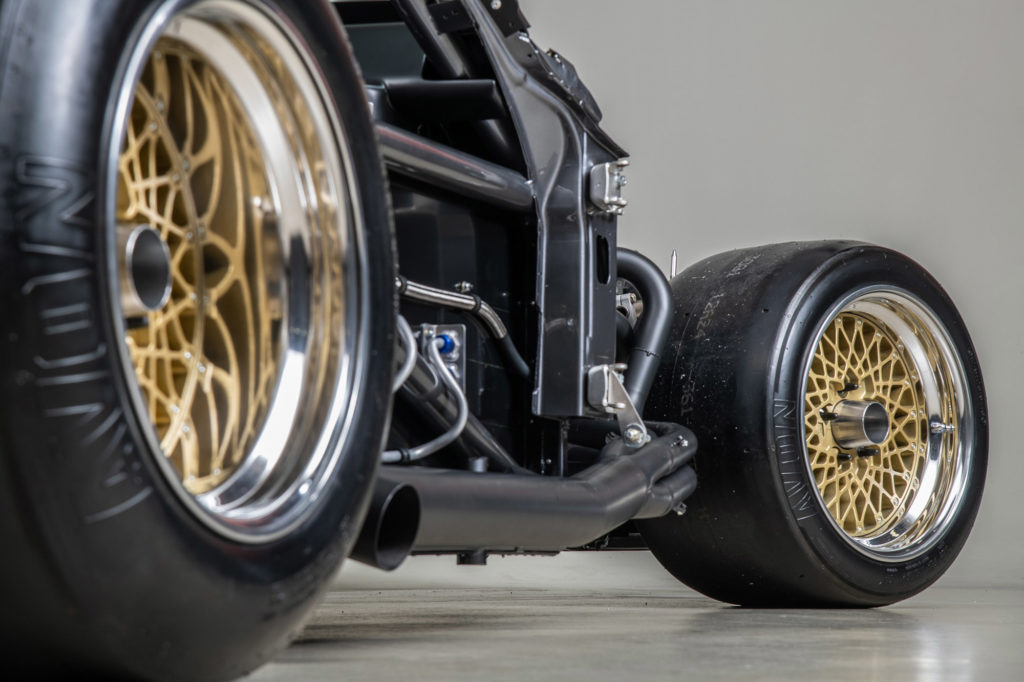