Canepa recently unveiled a very special Porsche 959SC at Luftgekühlt 6, the Porsche show that has now become a worldwide phenomenon. Specially invited to join the likes of legendary automotive icons and adoring fans on the backlot of Universal Studios, Canepa displayed the Carrara Weiss Pearl 959SC for all to see and was a highlight of the show to many. Revealing the Porsche 959SC-007 marks the 3-year anniversary of the first Porsche 959SC prototype, and the 1st anniversary of when the Porsche 959SC was announced to the public. 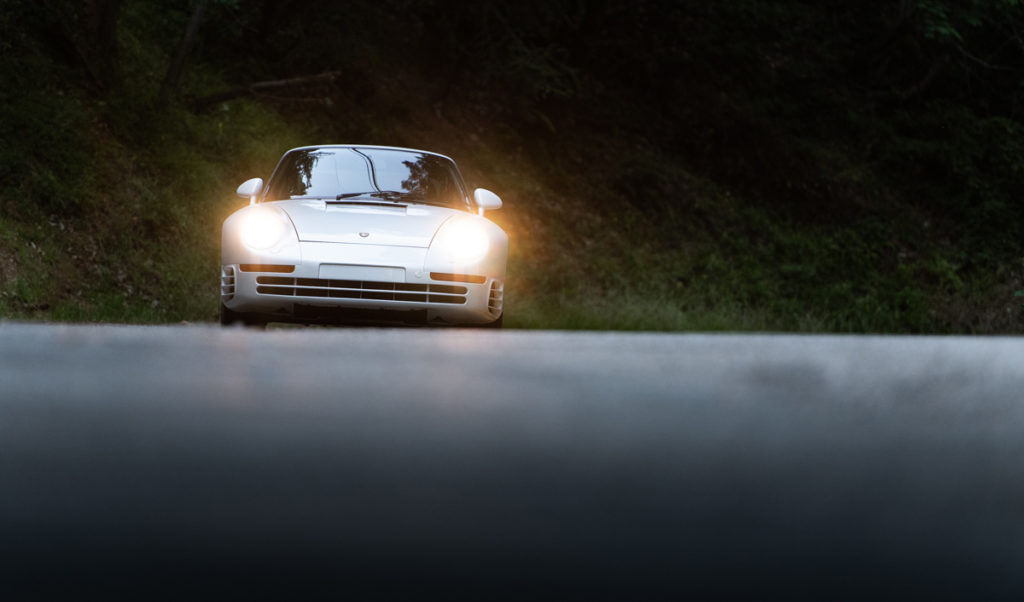 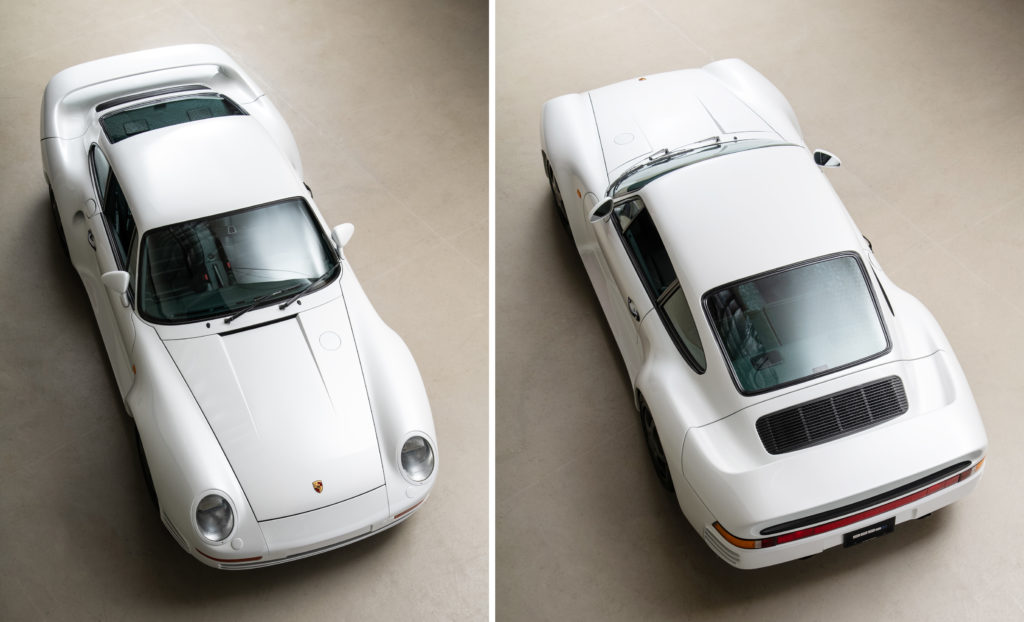 The Porsche 959SC (Sport Canepa) represents more than three decades of tireless testing, engineering, ingenuity and real-world experience in honing Porsche’s first supercar for the road. When Porsche announced that the 959 would not be available to any U.S. customers in the late 80s, it sent a proverbial shockwave through buyers, fans, and everyone else expecting to see the 959 on U.S. soil for the first time. Bruce Canepa then embarked on what would be a decade-long journey along with other like-minded individuals to get the Porsche 959 into the United States. 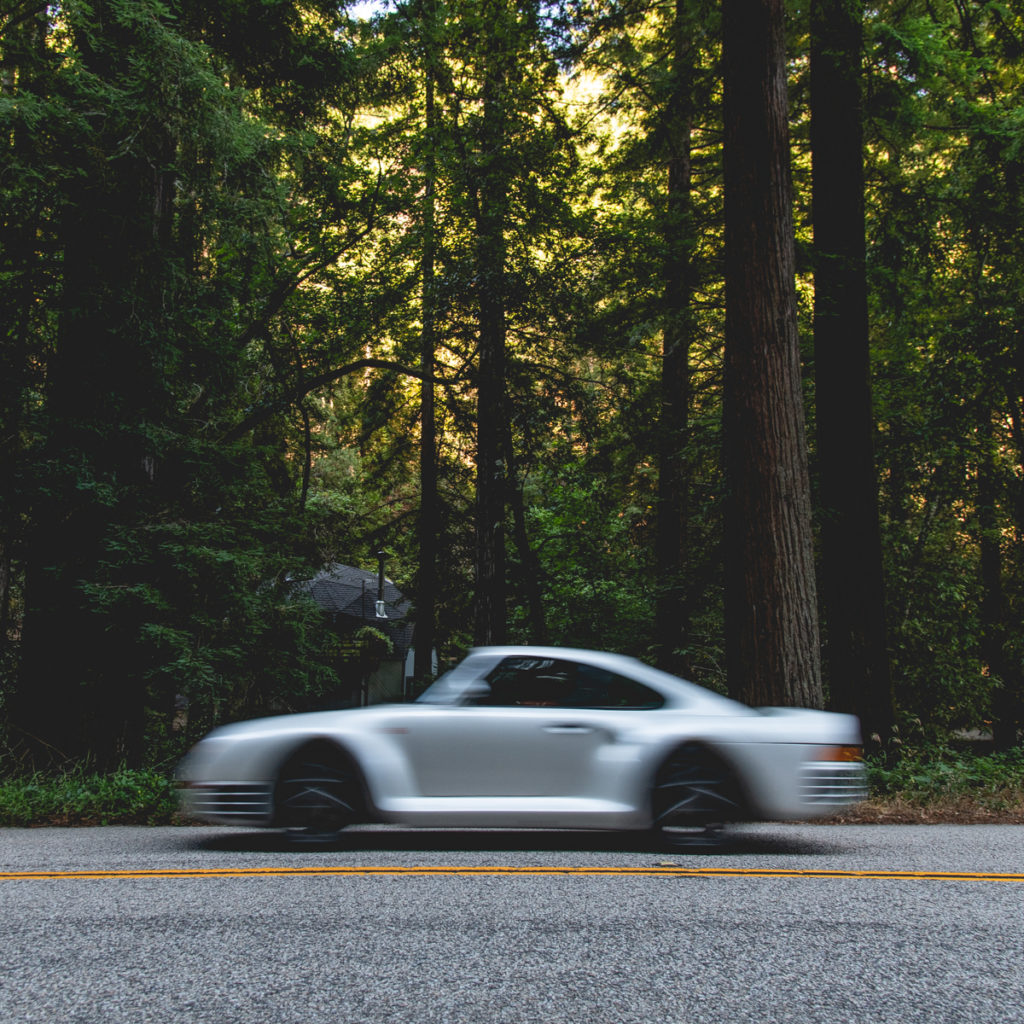 With the passing of the Show and Display law in the late 90s that ultimately allowed the first Porsche 959 federalized for the U.S., Bruce saw it through that the 959 was finally able to be driven on American roads. He developed upgrades and engineering solutions that finally realized the goal of bringing the car to America, along with continually developing and evolving the car and its performance. The 959SC today is a cumulation of that hard work, determination and sheer will to get a world-changing supercar and push it to levels never dreamed of before.

Each Porsche 959SC is an individual commission with no two examples alike. With over 4,500 hours spent on each complete car, not a single detail is overlooked. One of the key identifiers of a Porsche 959SC is the emphasis on maintaining the original designs while optimizing the performance. Exterior paint colors can be chosen from Porsche’s 150+ Paint-to-Sample palette, and the custom leather interiors can be made in any color imaginable. The factory 2.85-liter twin-turbo engine is upgraded inside and out, pushing power to 800 horsepower and 650lb/ft of torque, close to double of the original factory output. New 18” hollow spoke magnesium wheels have been designed to look like the original hollow spoke wheels while allowing the fitment of Michelin’s newest tires, Pilot Sport 4Ss and Cup 2s. 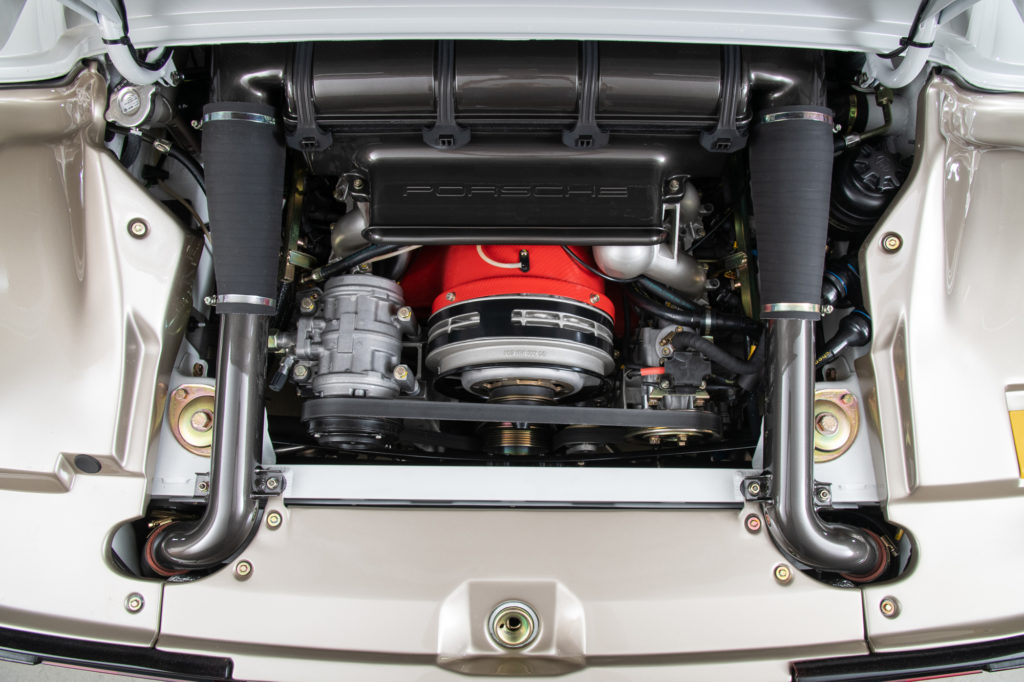 In addition to changes that are visible by seeing the car in person, underneath the flowing Kevlar/fiberglass bodywork sit a number of upgrades that have been realized from countless hours of testing. Canepa’s proprietary shock dampeners are paired with titanium coil springs that use the original 959S design, producing a compliant and comfortable ride while maintaining the car’s composure during high speed and large g-force maneuvers. Upgraded brakes ensure that the car stops on a dime, modern halogen headlights, a user-controlled two-stage exhaust system made from titanium alloy, titanium engine internals, and many upgrades that have produced a Porsche supercar that can be used every day. 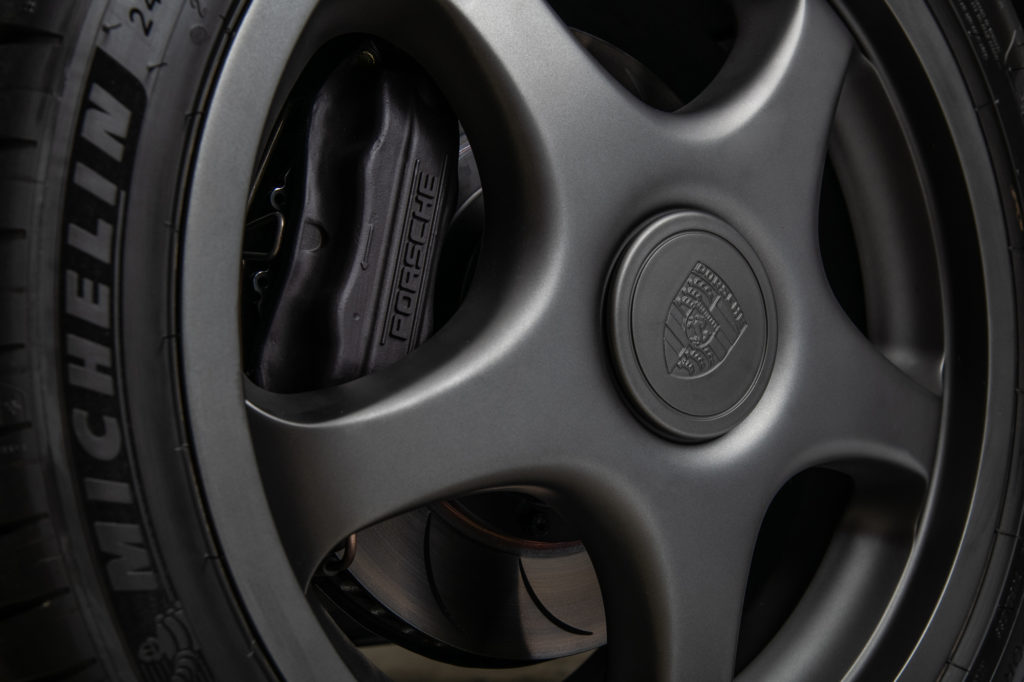 Canepa has set a cap of 50 individual commissions for the Porsche 959SCs, with eight completed, two more in the build process and four waiting to be built. Taking Porsche’s “world class” supercar, Canepa has preserved and evolved the 959 into the most practical road car to include driver and passenger comfort with modern supercar’s performance and handling. 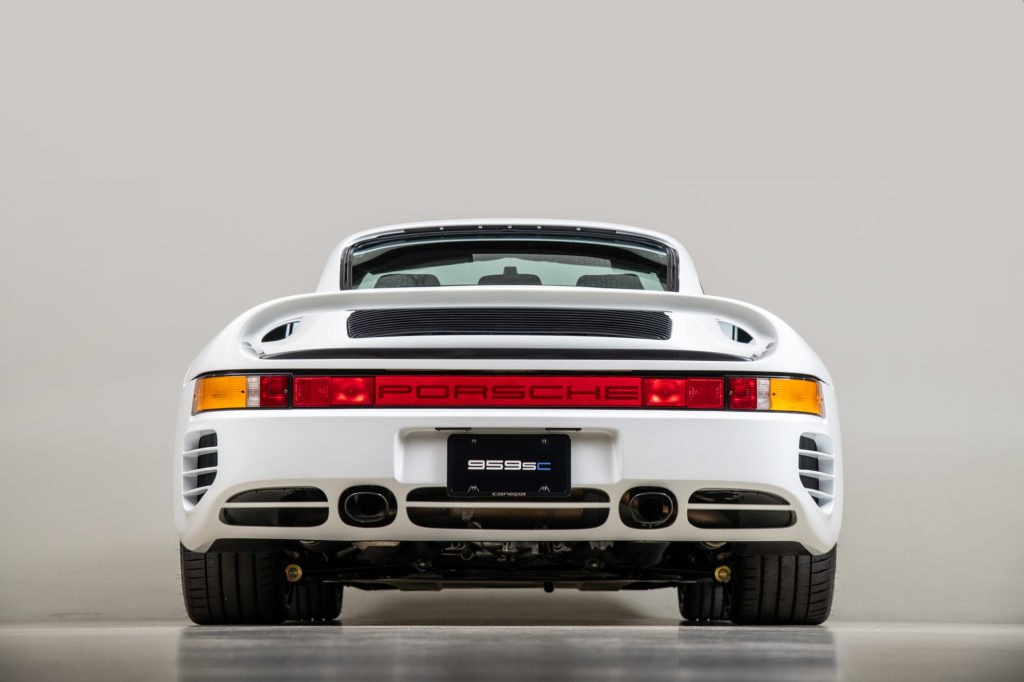 With Canepa the Porsche 959 is a personal affair, and that fact is clear when you sit in a Porsche 959SC. After being able to experience what 30+ years of admiration and two decades worth of development, fine tuning and hard work have created, it will leave you wondering “How did Canepa do it?” 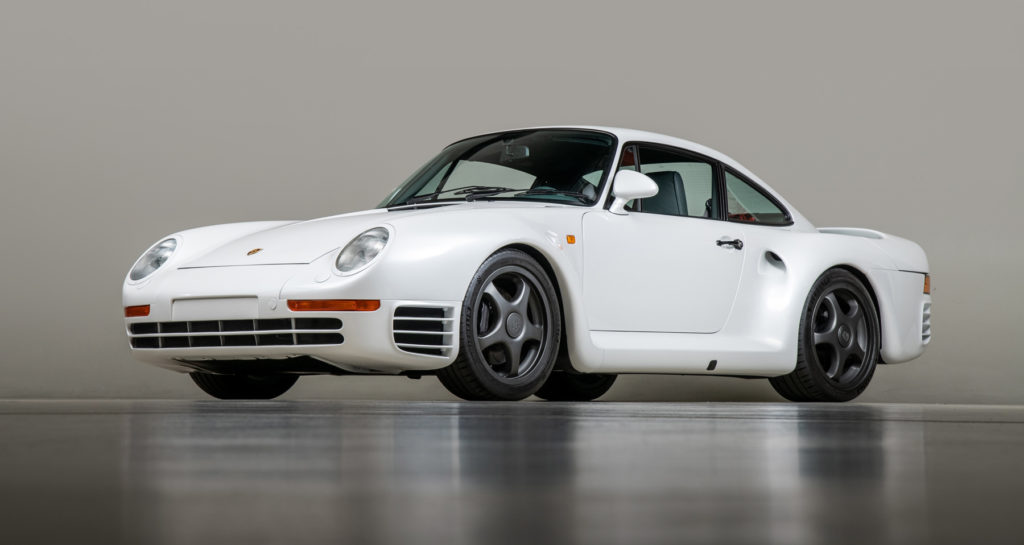 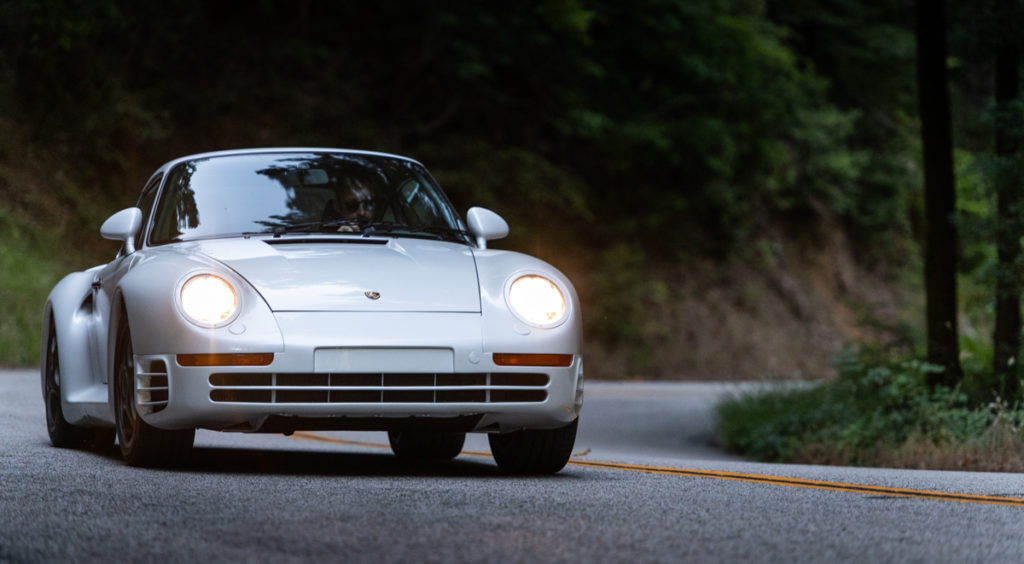 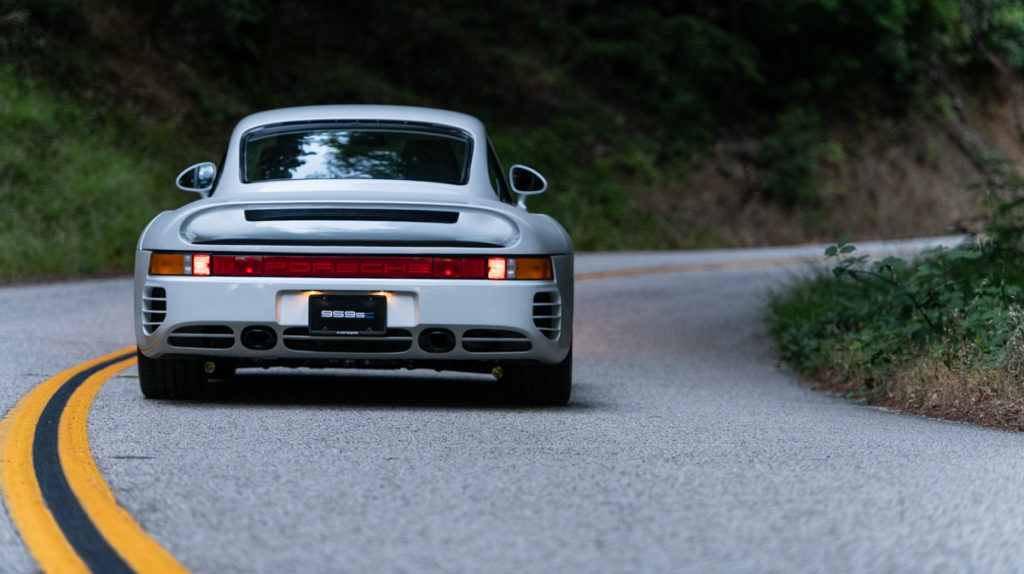 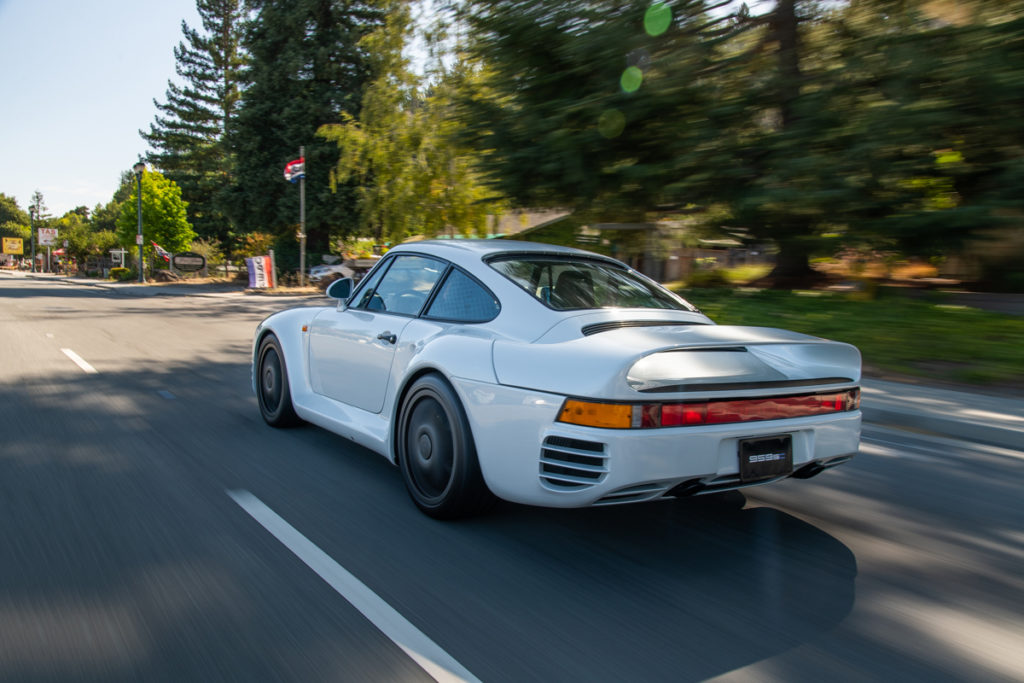 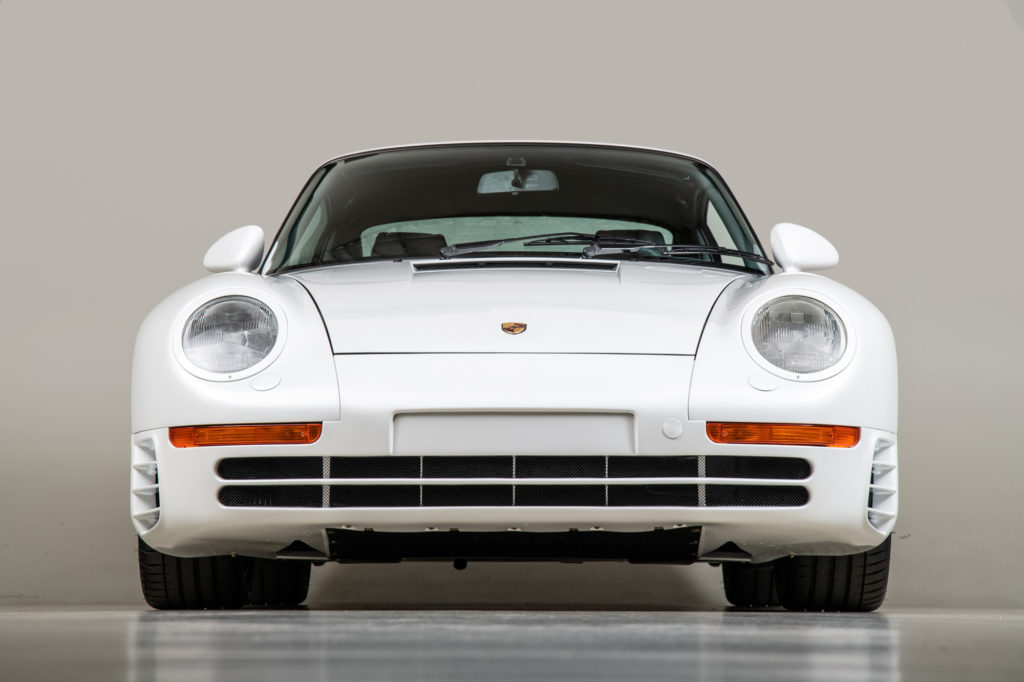 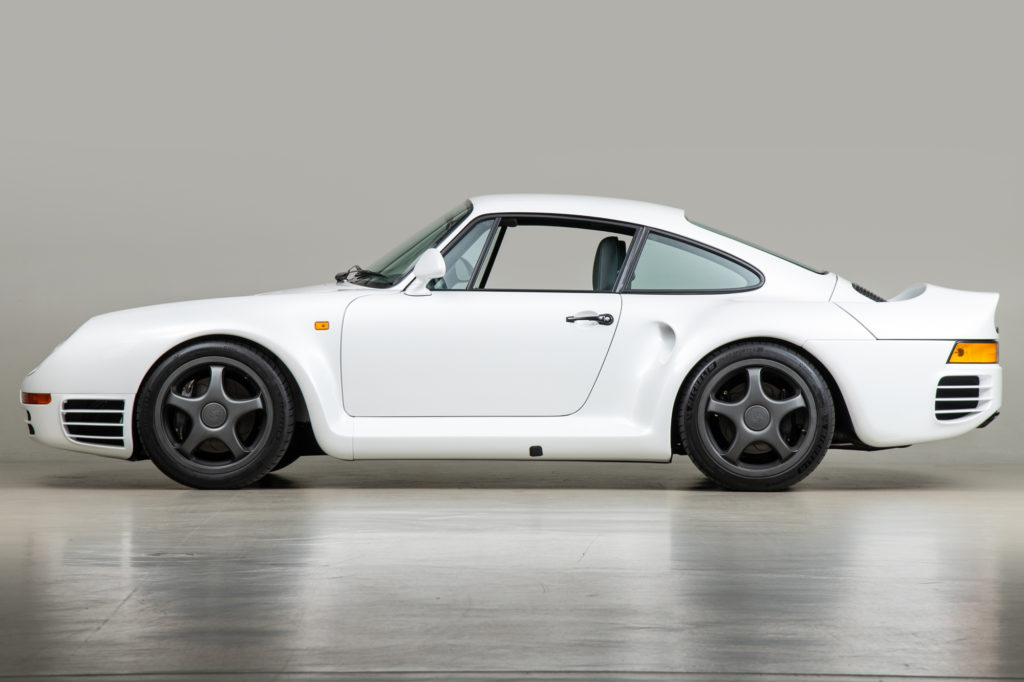 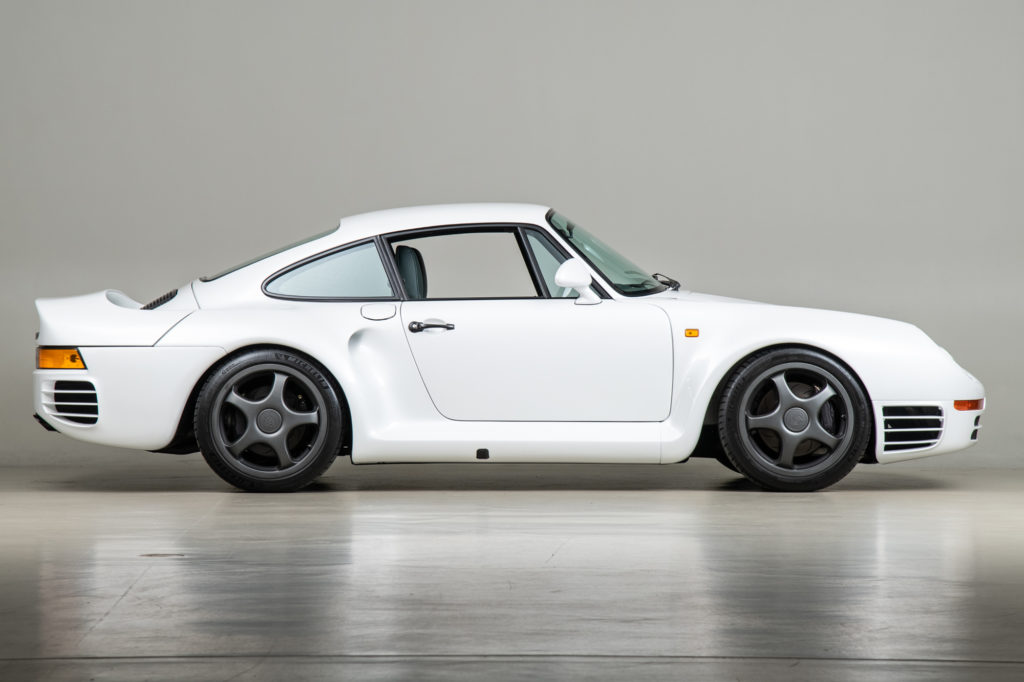 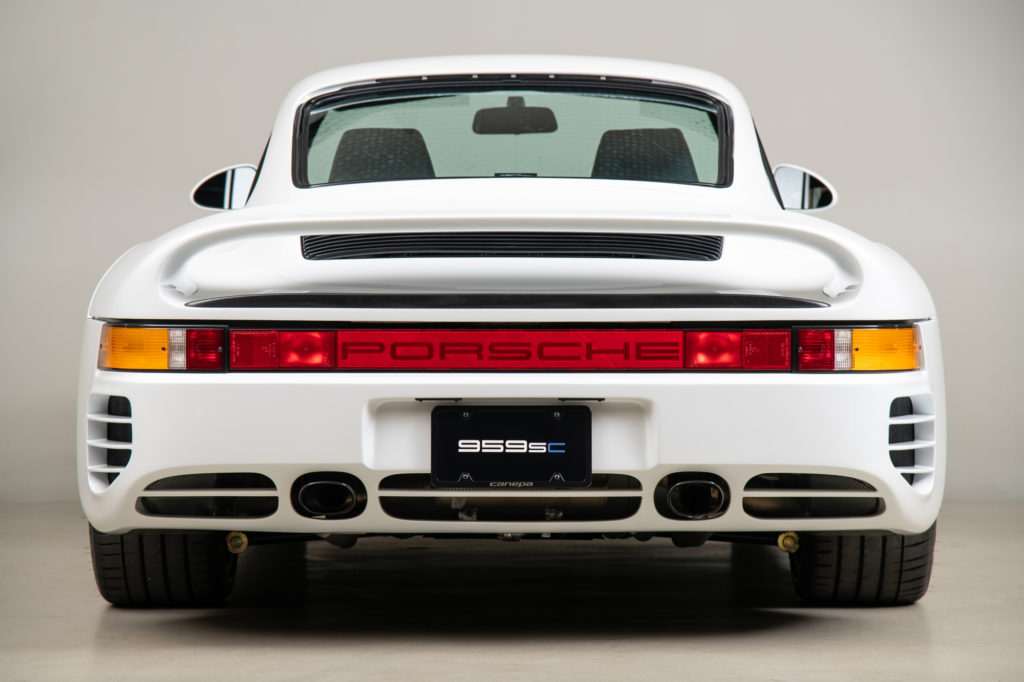 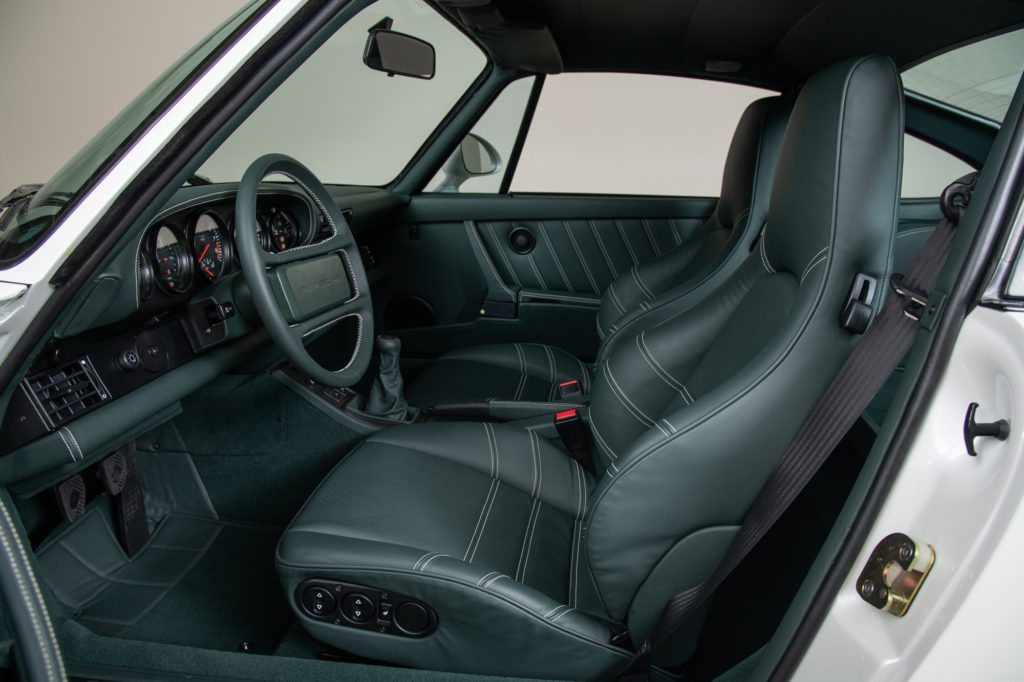 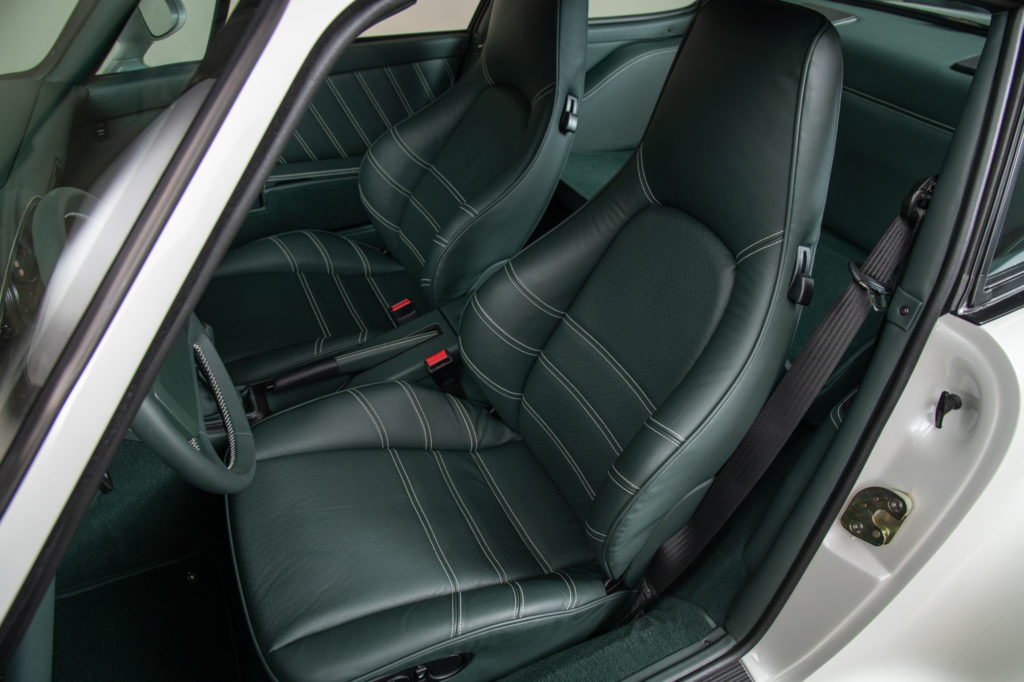 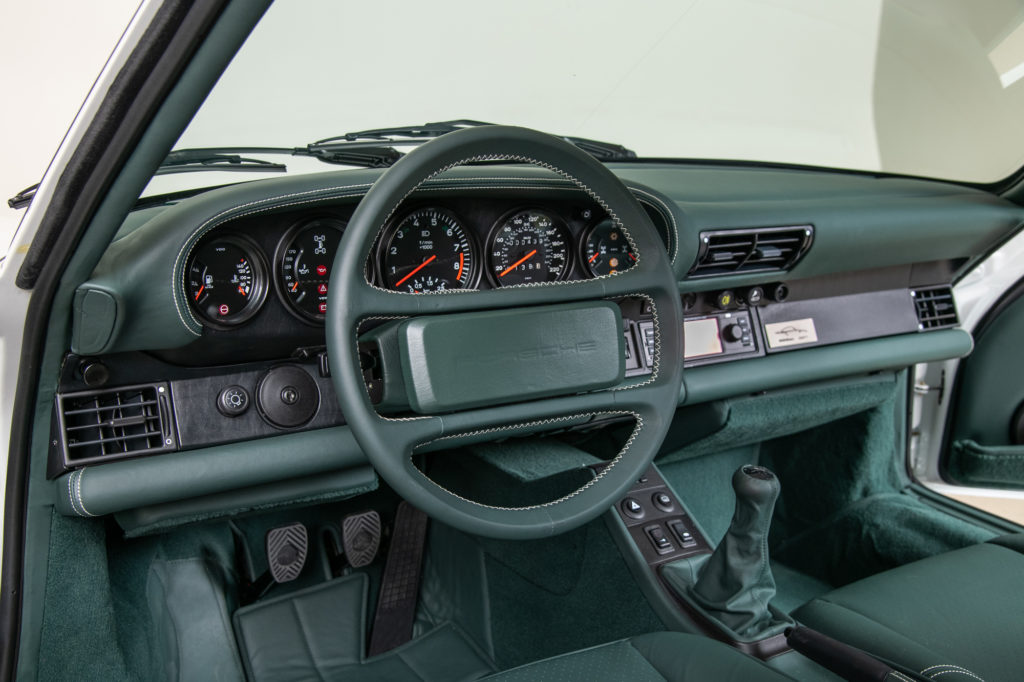 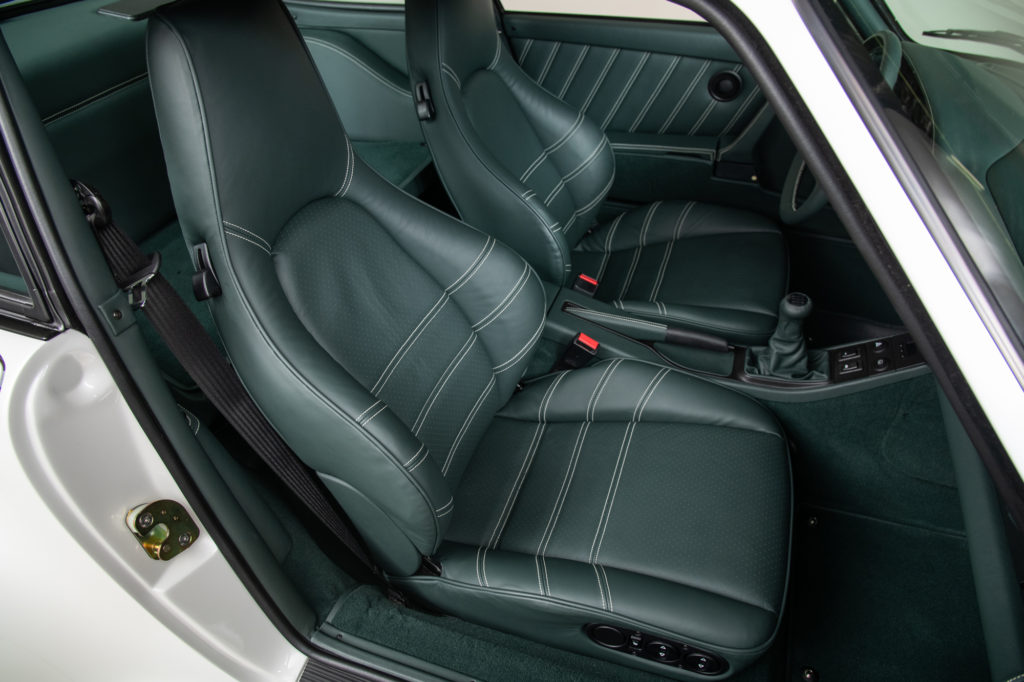 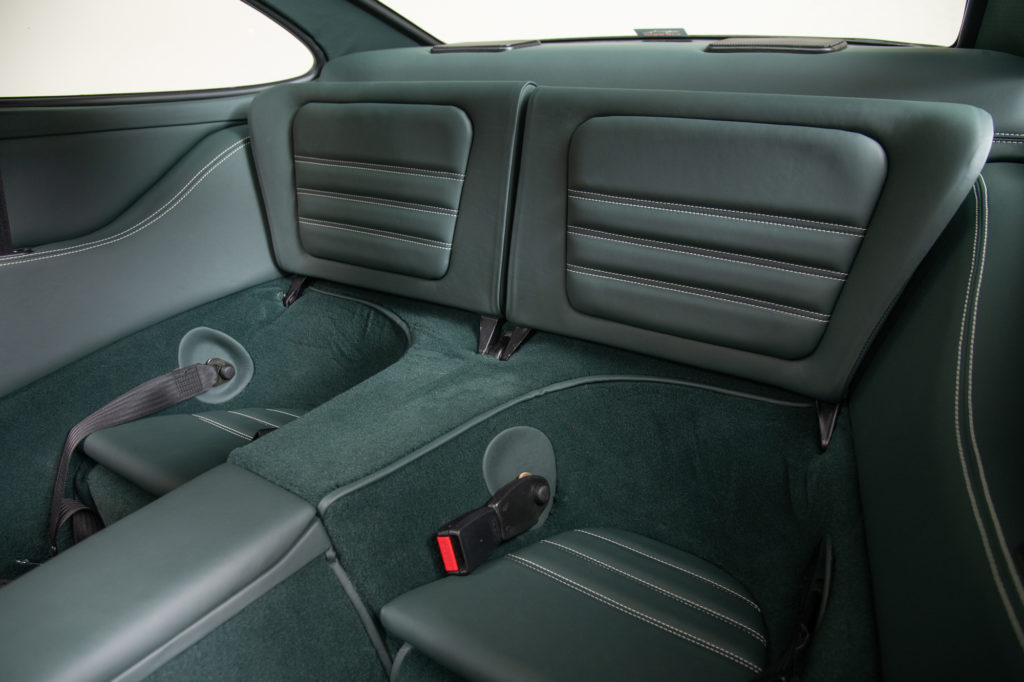 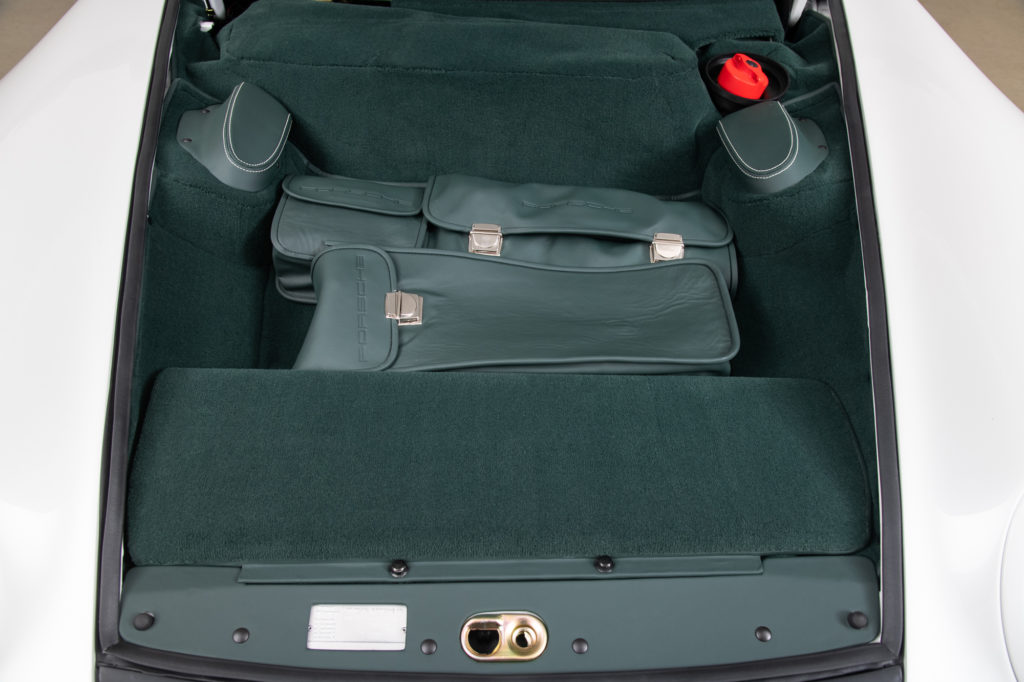 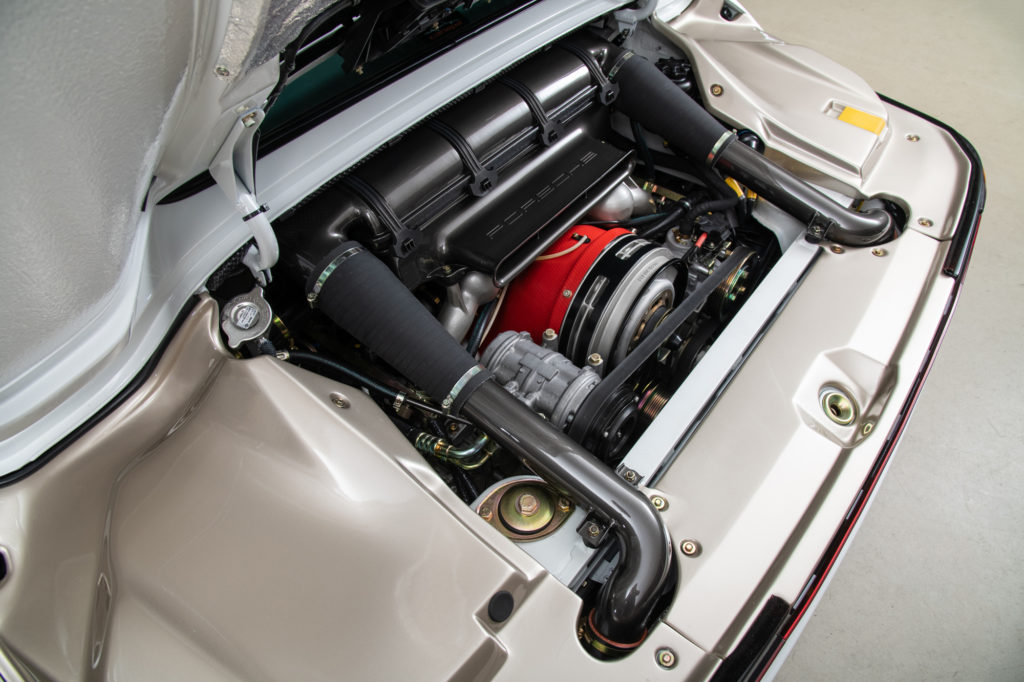 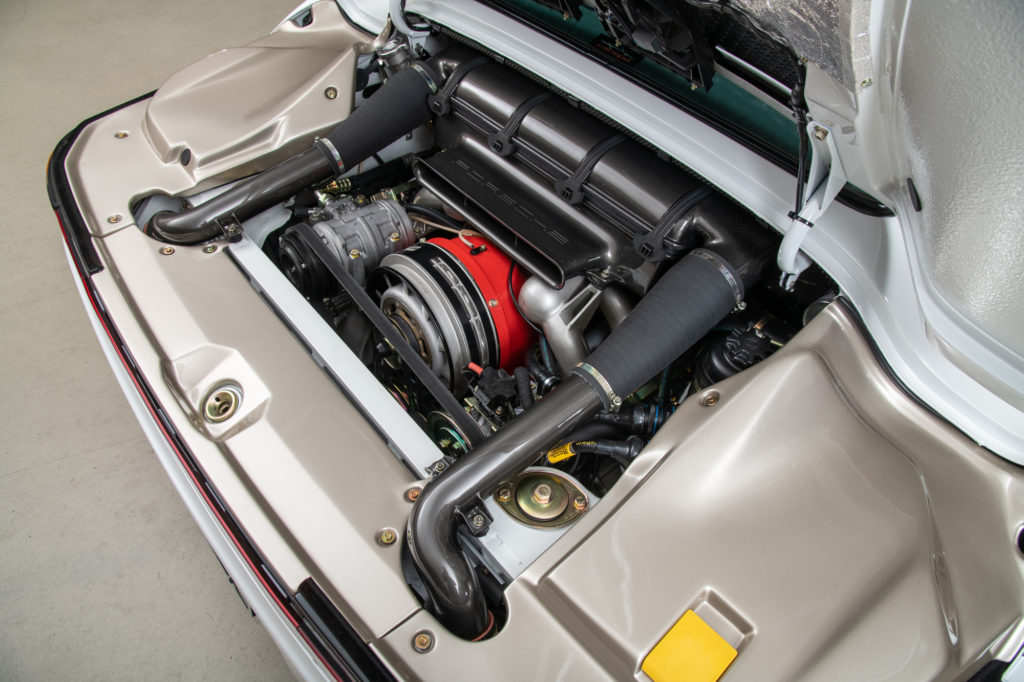 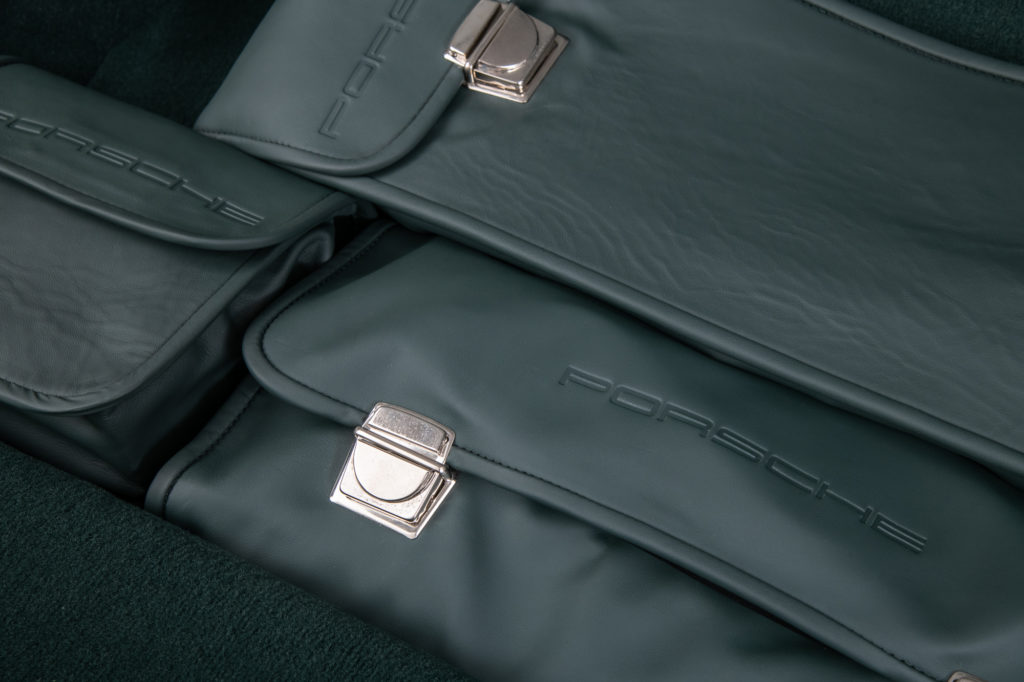 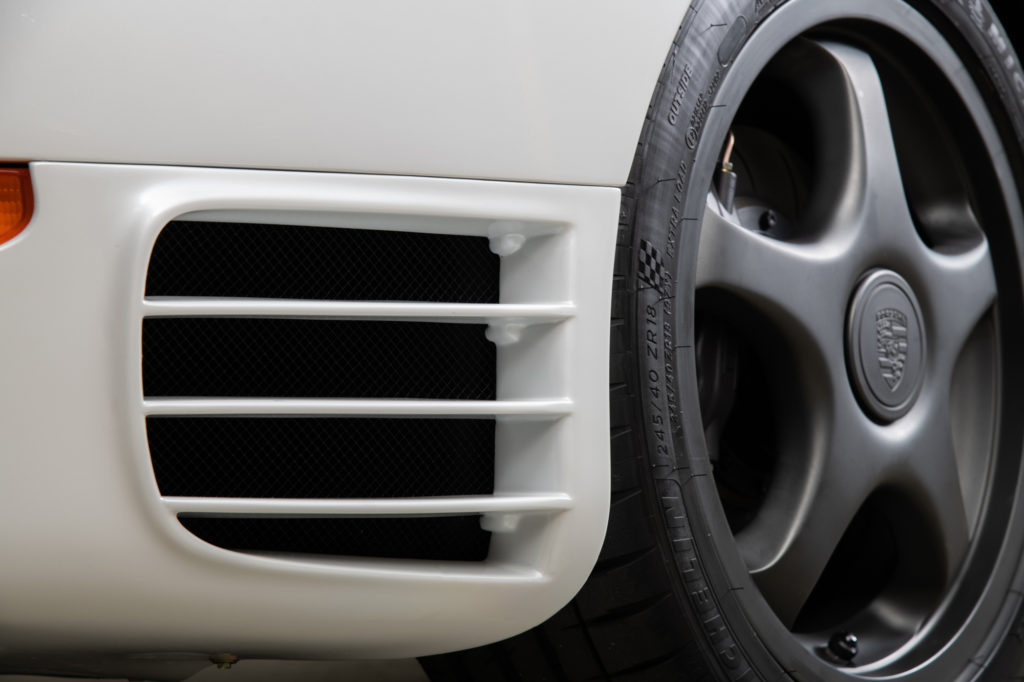 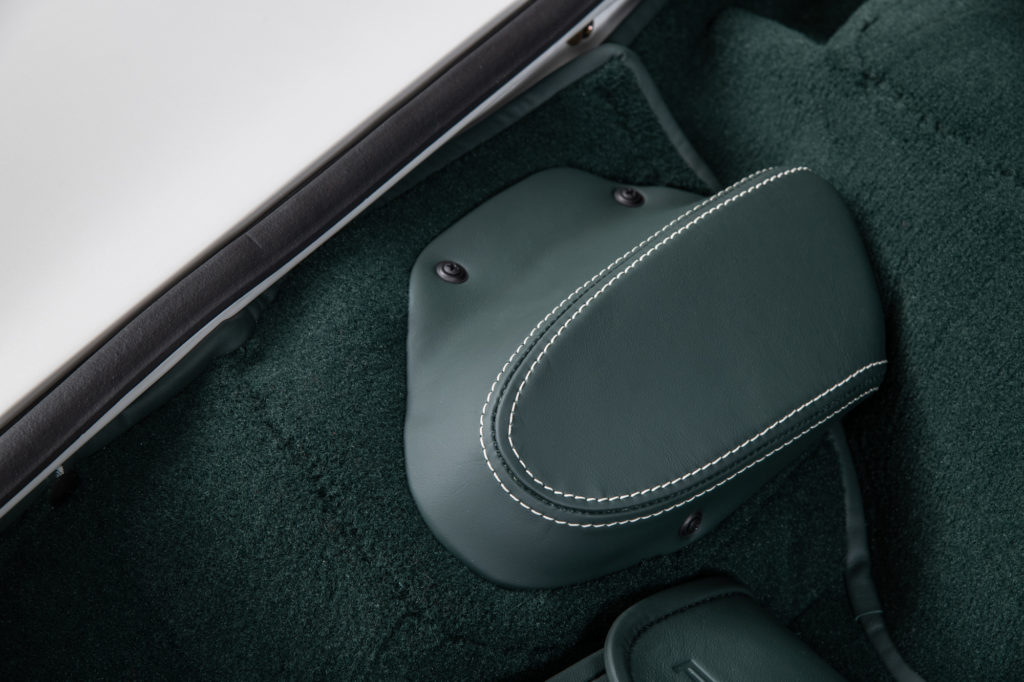 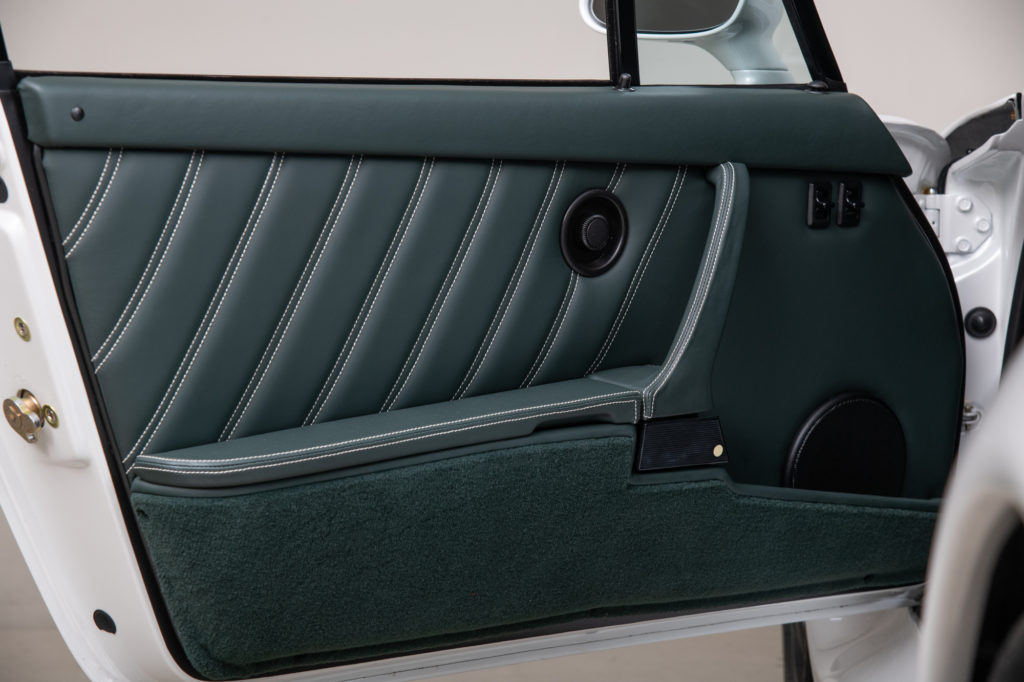 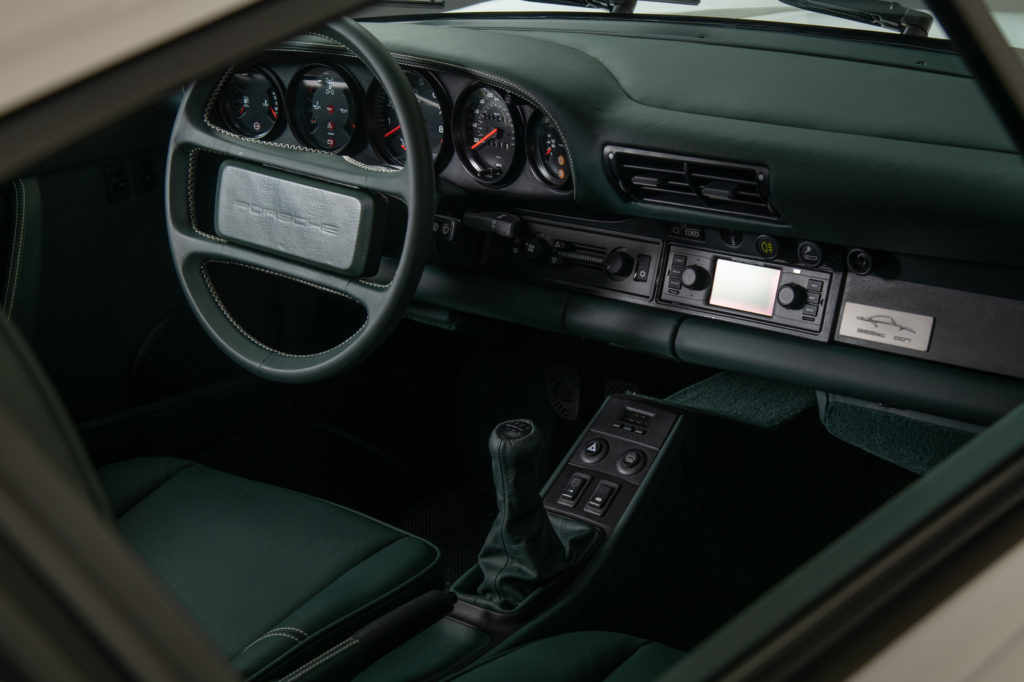 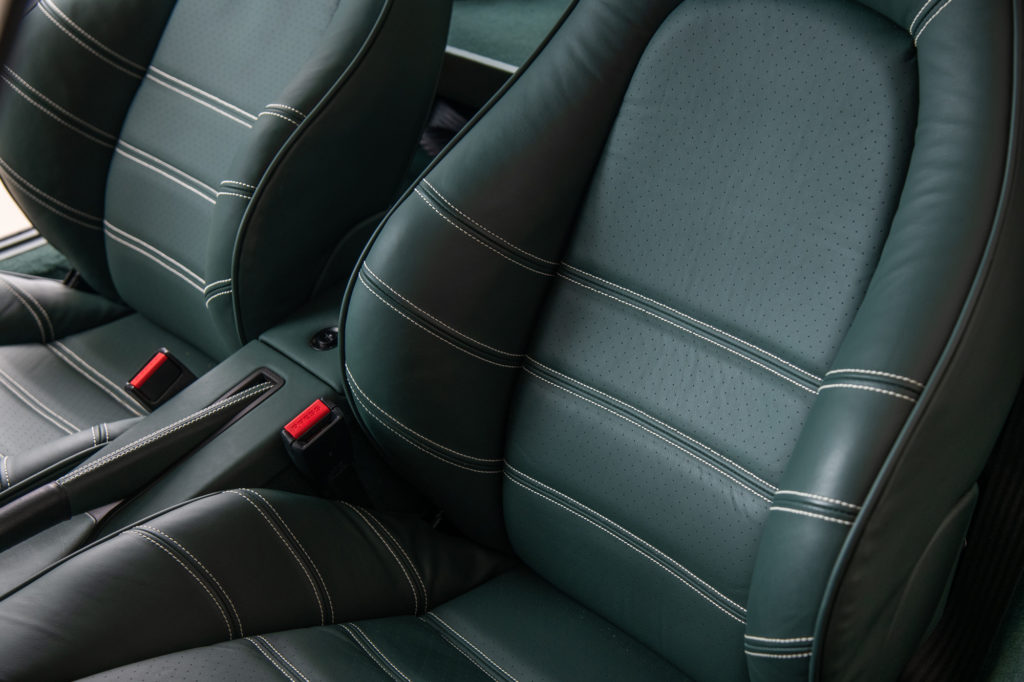 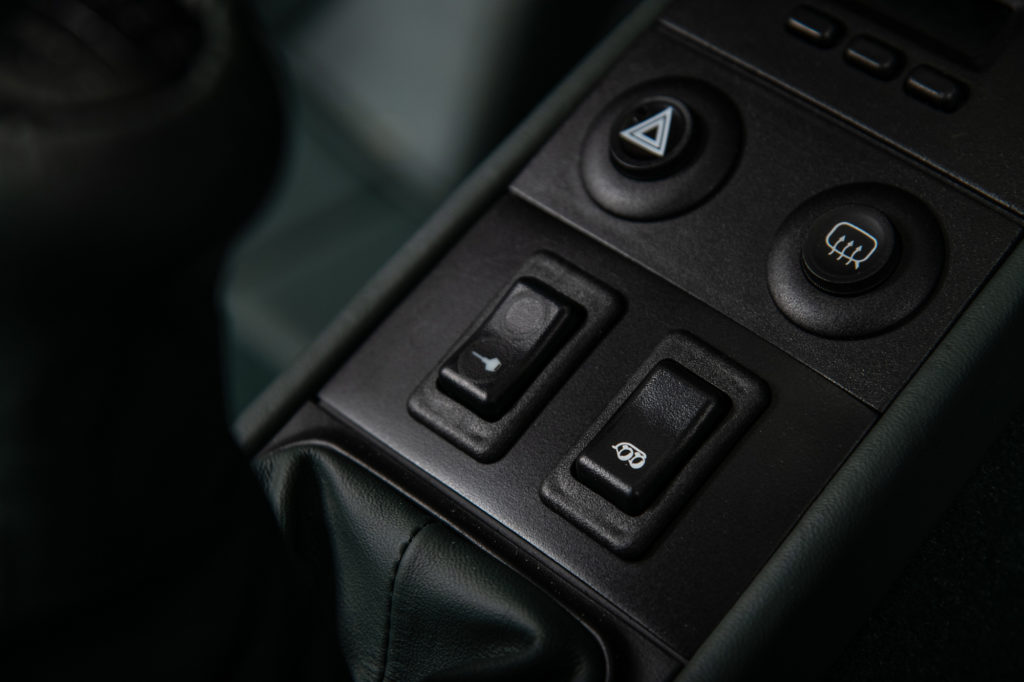 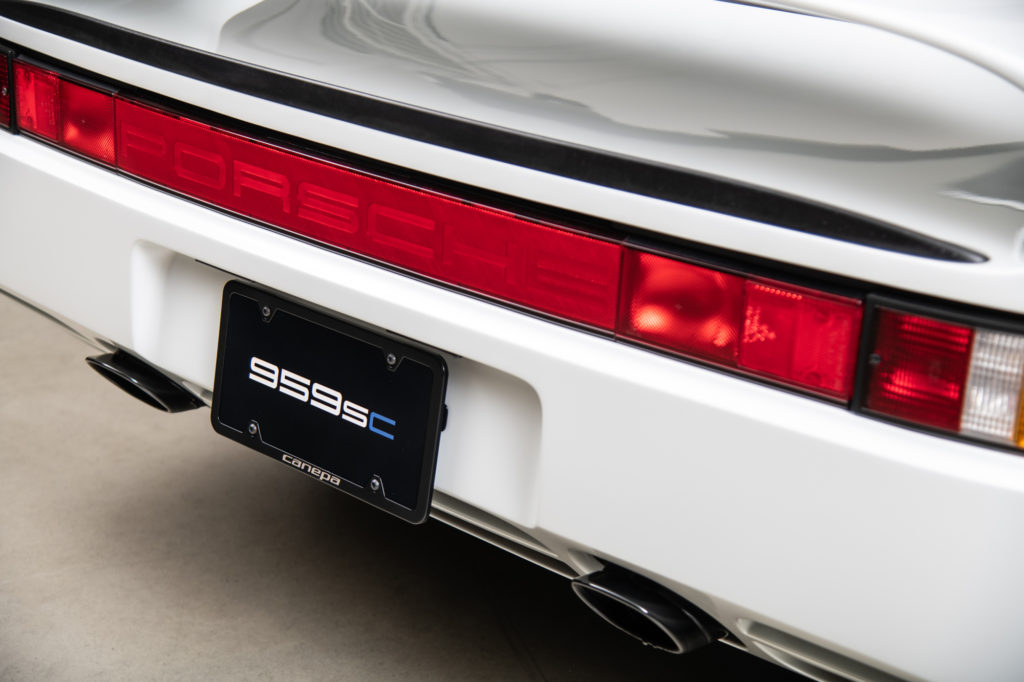