With dual-clutch transmissions sweeping through Porsche’s top-tier lineup, the GT3 and GT3 RS were announced that they would no longer be offered with a row-your-own manual transmission. An uproar ensued throughout the Porsche driving community, saying that by removing the manual option they were removing one of the best and engaging parts about driving a Porsche. To quell the flame that was building, Porsche announced a car to celebrate an anniversary of 50 years and fight fire with fire: the 2016 Porsche 911R.

Limited to 296 units in the U.S., 991 worldwide, the new Porsche 911R was created to honor the anniversary of what started it all: the 1967 Porsche 911R. Drawing inspiration from a model built 50 years prior, these new 911s carry many of the same principles and design characteristics that made the original R’s so formidable. High power, low weight, razor sharp handling, all tightly wound into one cohesive package. Available first to Porsche 918 owners, the 911Rs sold out and would become a lust-worthy 911 edition that is highly prized to true enthusiasts.

This Porsche 911R was ordered new and delivered to Isringhausen Imports in Springfield, Illinois and serviced on October 12th, 2016. The window sticker shows $17,865 worth of factory options were selected, with a final MSRP of $205,115. The complete list of factory options can be viewed above.

During the first wave of 911R orders, these cars were understandably scarce. Porsche had announced that they would be offered first to Porsche 918 owners, along with certain VIP Porsche members afterwards. If you didn’t purchase a Porsche 918 new, you were generally out of luck. With the announcement that Porsche wouldn’t be building a 911 GT3 or GT3 RS with a manual transmission any longer, the 911R was heralded as the last and final 911 with a manual transmission. Paired with absolutely flawless driving characteristics, a compliant ride for long distances, and extremely fun overall, the 911R was the modern 911 to own.

The most recent owner of this 911R was not a Porsche 918 owner, but wanted a 911R with a passion. In 1998 he purchased his first Porsche, a Carrera S in Speed Yellow from Isringhausen Imports, flying all the way to Springfield, IL to pick it up and drive it back to Southern California. Later in 2016 he still knew the son of the owner of Isringhausen Imports, and asked if he knew how he could acquire one. The son said that he would look into it, but made no guarantees.

6 months later the son got back to the to-be 911R owner, and found someone with a Porsche 918 that was going to buy a 911R but didn’t necessarily want to keep it. The two parties were connected and after agreeing upon a fairly hefty price tag (with a premium of $80,000), the 911R was spec’d exactly how the future 911R owner wanted it to be. The car arrived in late 2016, and was officially signed over on December 1st, 2016.

The car was shipped to the owner’s Southern California home where the car remained during his entire ownership. It remained in his garage, except for sporadic drives. During his ownership of almost 4 years the odometer reached 1,056 miles, and the rest of the car looks in as-new condition with no imperfections anywhere. Recently the owner decided that he wanted to make some room for another car and spoke to Bruce Canepa about his 911R. Shortly afterwards, the 911R arrived at Canepa.

Canepa has been the home to a number of 911Rs over the past few years, with over 9 of these fantastic cars coming through the shop doors. Bruce Canepa is known for his subtle yet tasteful design language, with cars often taking on a part of his personality. This 911R could not be any farther from that fact. Upon arriving at Canepa, the 911R had a few minor cosmetic updates made to make it an under-the-radar 911R, preventing the common passerby from being alerted to what is lurking underneath. The factory red tail light lenses were replaced with Euro-spec clear lenses, the center-locking 20” wheels were painted in the iconic Canepa magnesium-grey paint finish, and the red vinyl stripes along with the Porsche script on both sides were removed. With these minor updates changes the entire look of the car, for a subtle and menacing street car.

The opportunity to drive a 911R should be something to look forward to, and the ability to own one of these fantastic sports cars should be a bucket-list item. Porsche spent a considerable amount of time around figuring out how to build the best manual-transmission sports car for the modern era, and in every way the 911R confirms, embraces, and rewards their efforts. Modern sports car makers should take note and understand why the Porsche 911R is a fantastic driver’s car. Fun, powerful, engaging, visceral, and rewarding, the 911R is the complete package. This example, in like-new condition and with only 1,056 miles on the odometer, is as close as buying one new in 2016 that many will ever get.

About the Porsche 911R

The 911R plays host to some of the best motorsport technology that has created simply one of the best street cars Porsche has ever made. Lightweight body panels made from carbon fiber and magnesium bring down weight to race car-levels of 3,021 pounds. Its incredible steering feedback and rear wheel steering allows precise steering unfathomable to whom have never driven an R, all while being able to drive on any city street comfortably. One of the highlights of the 911R is its slick 6-speed GT Sport manual transmission, unlike the 6 and 7-speeds found in many modern 911s. More precise and likened to a bolt-action of a rifle when shifting, it is the definition of precision. The 500 horsepower, naturally aspirated 4.0 liter flat six engine also makes an appearance in the R, unchanged from the GT3RS with maximum power available at 8,250rpm.

While the 911R focuses on being as pure as a high performance 911 can be, the interior is far from being stripped down. You’ll find exquisite leather on surfaces throughout the interior, with the carbon fiber bucket seats from the Porsche 918. One of the unique characteristics that sets the 911R apart is the ability to hear the mechanical noises throughout the interior. With only light noise dampening, you can hear the mechanicals working in concert as you drive 9/10ths and giving you a raw experience that no other street 911 can. Simple but elegant and utilitarian while luxurious, the 911R’s cabin is a wonderful place to be anywhere. 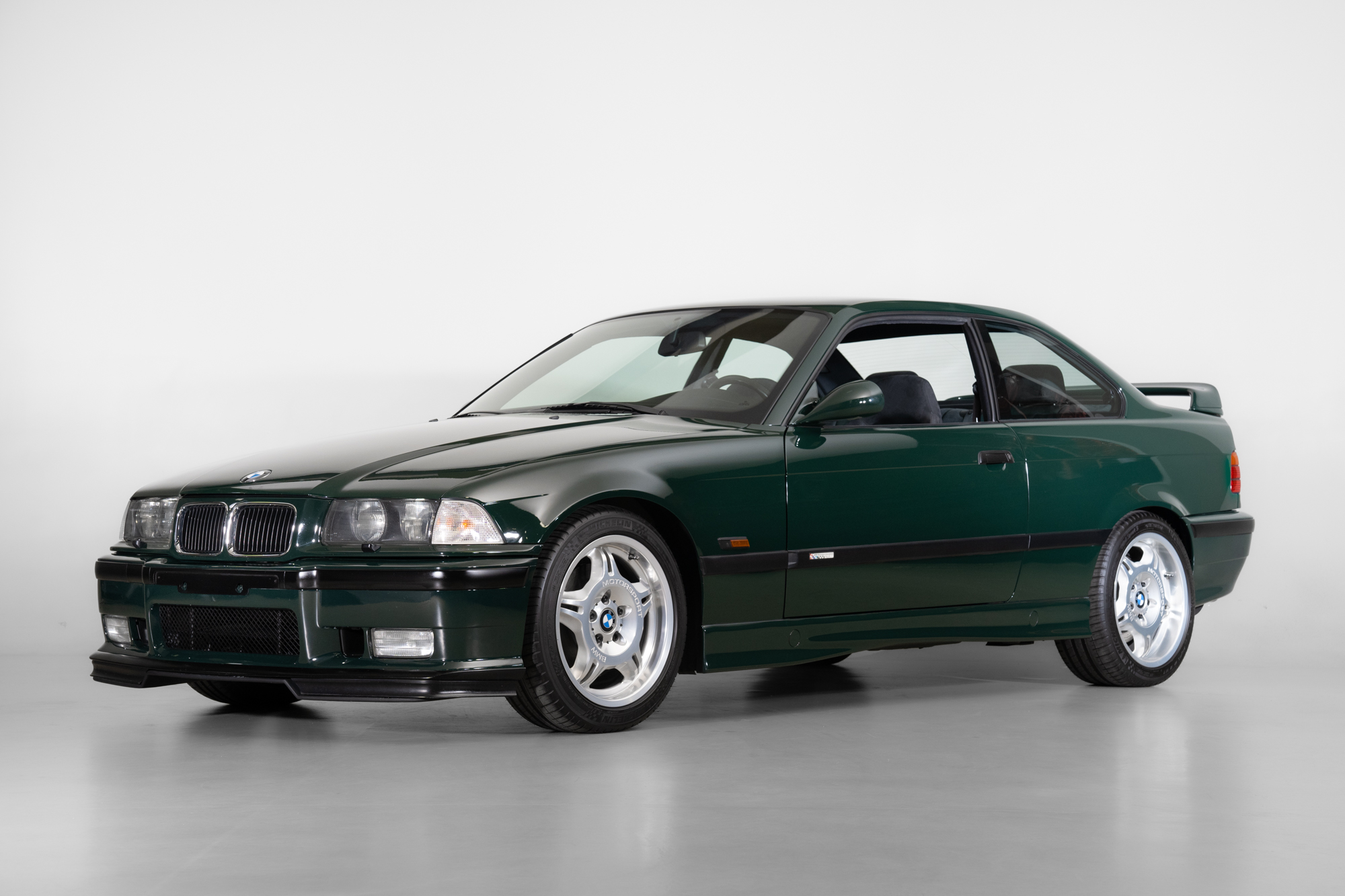 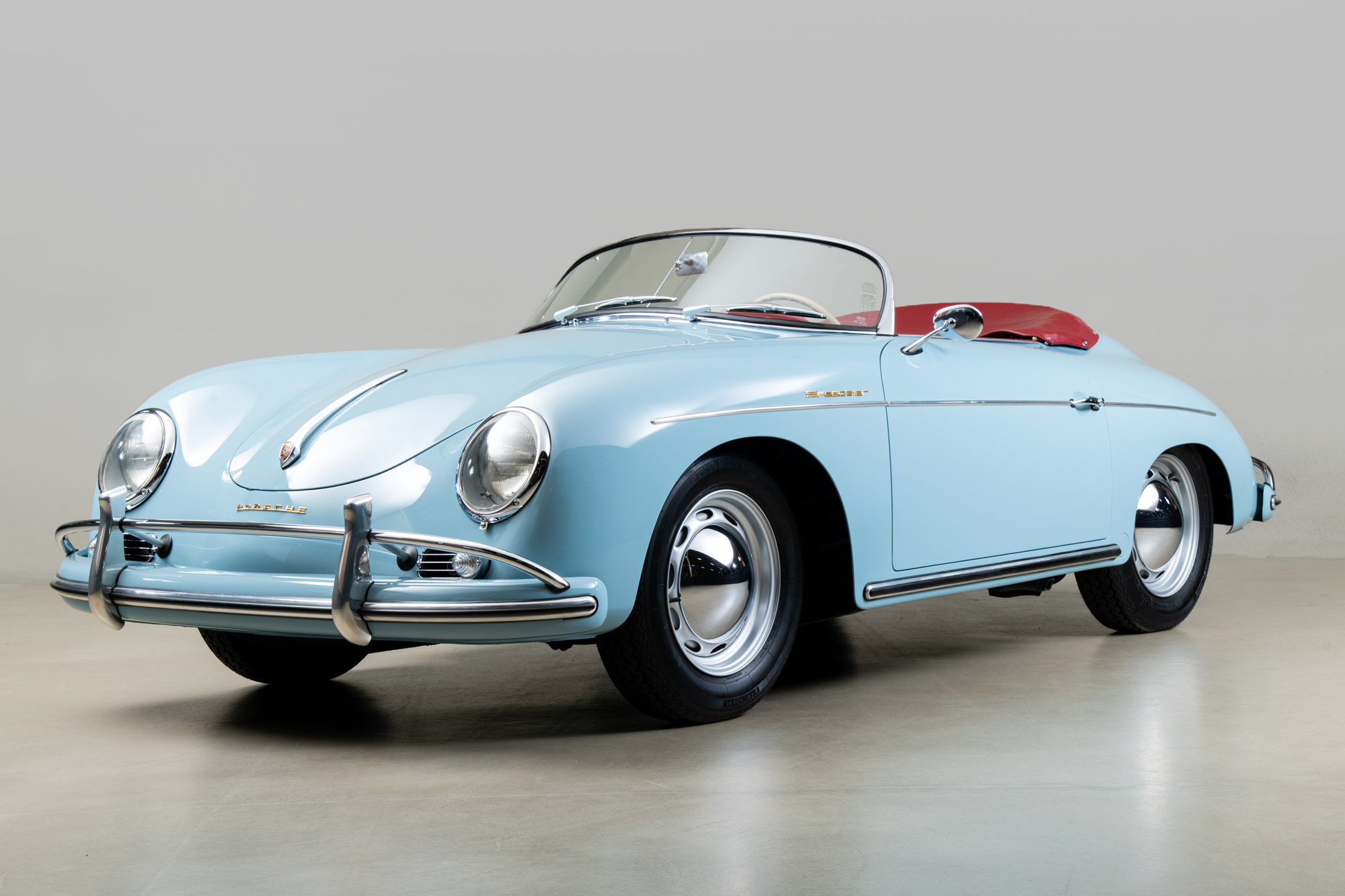 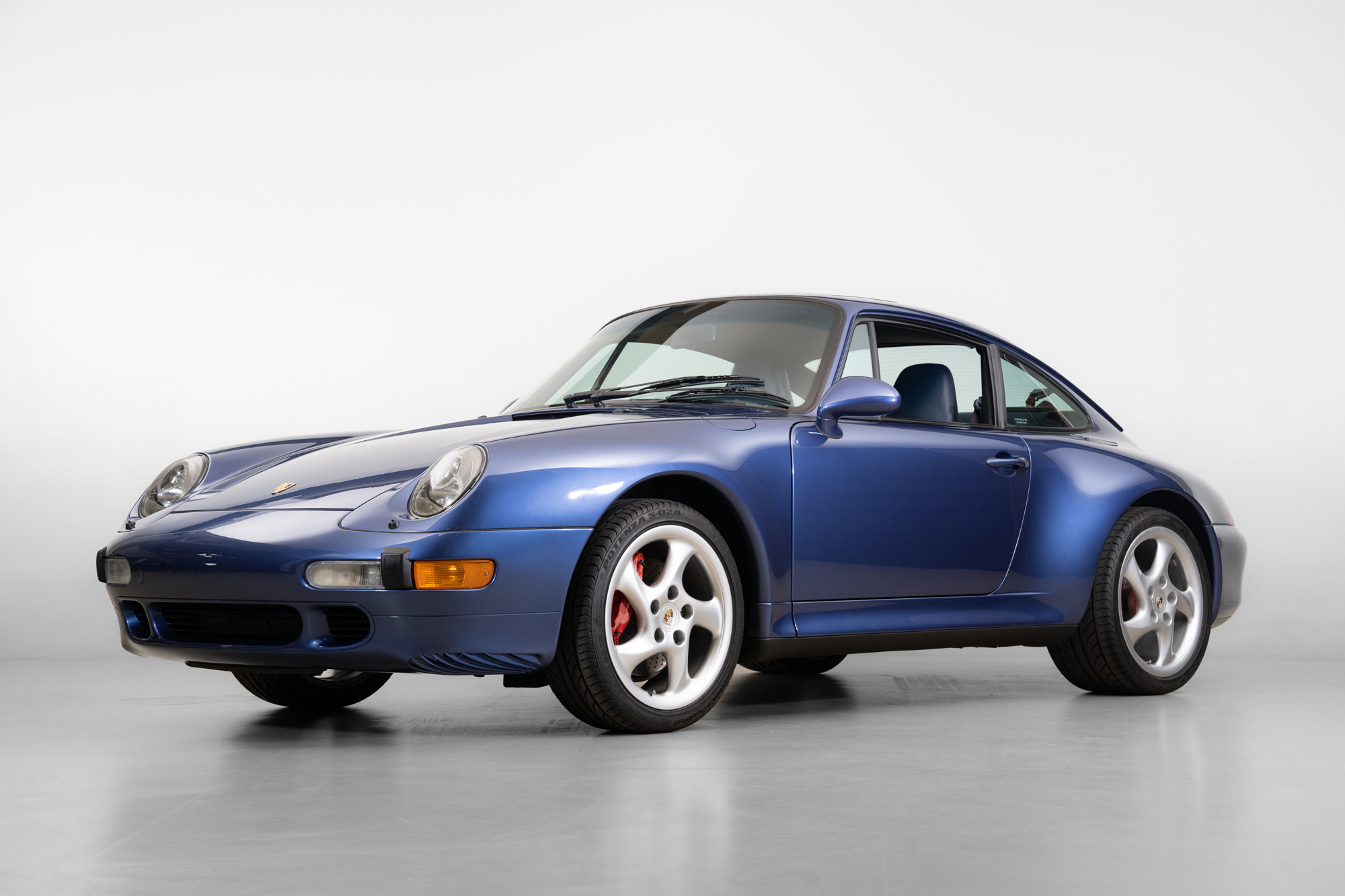