Introduced in 1963, Porsche’s 911 has become an icon among sports car enthusiasts worldwide. To celebrate the models Golden Jubilee in 2013, Porsche released its stylized performance-orientated 50th Anniversary 911.

The 50th Anniversary Edition utilizes the wide body from the Carrera 4S yet remains rear wheel drive. The ride height was lowered by 10mm, and the combination of the dropped stance and wide hips makes for a mesmerizing silhouette. The front intakes, and grille on the rear deck lid are black with chrome accents, as is a two-bar strip where the C4S had a red reflector. Then there are the massive, retro Fuchs-style 20-inch wheels.

The anniversary editions interior redesign centers around the seats, which feature vintage inspired houndstooth cloth with leather side inserts. The leather on the dash and doors is finer than on other models, and the aluminum trim is a brushed finish. The car is appointed exactly how you'd want it. The gauges too are a throwback, with green lettering, white needles, and silver pointer caps - mimicking the original 901.

Porsche built 1,963 examples – the year the 911 first went on sale - available in three special colors reserved for the celebratory 911. Our example is number 1,819 in the production run, delivered new to Porsche of North Scottsdale, Arizona in 2014, and finished in the stunning hue of Geyser Grey Metallic over a Classic Black leather interior with dark grey houndstooth seat inserts. Wisely optioned at the time of original order with the rare 7-Speed Manual Transmission, it has traveled only 4,540 miles, and presents just as the day it rolled off the factory assembly line.

Upon arriving at Canepa the 50th Anniversary 911 was subjected to a comprehensive inspection within our Service department and found to be in outstanding condition throughout. To be sold with a pre-delivery Service, full concourse-show-level “Canepa Difference” Detail, Owners Manuals, laminated original Window Sticker, Spare Key, and Service Records. As coveted today, as it was at the time of introduction in 2013, this limited edition 911 presents an opportunity to acquire a highly prized iteration of Porsche’s sporting icon in as-new condition. 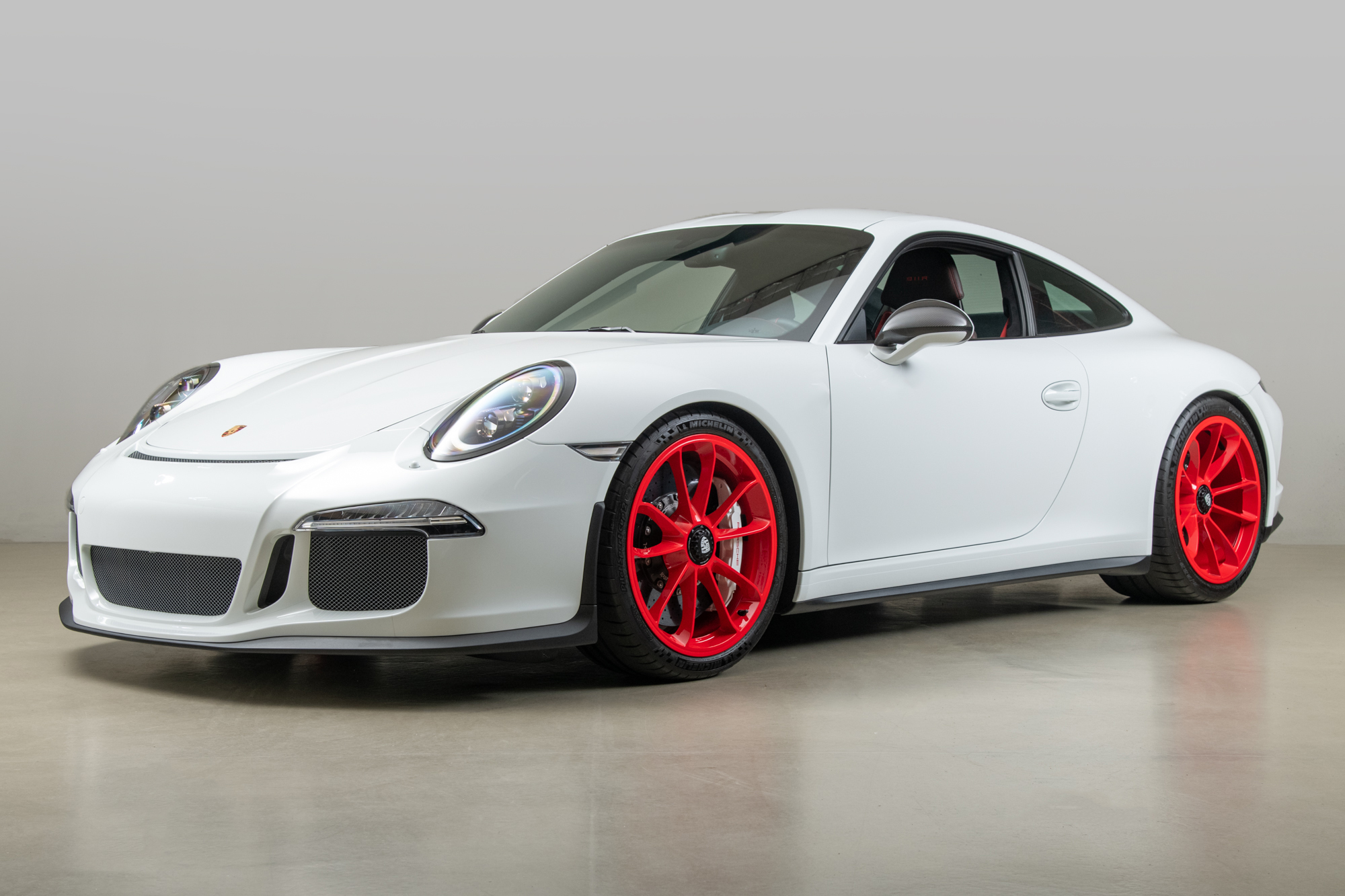 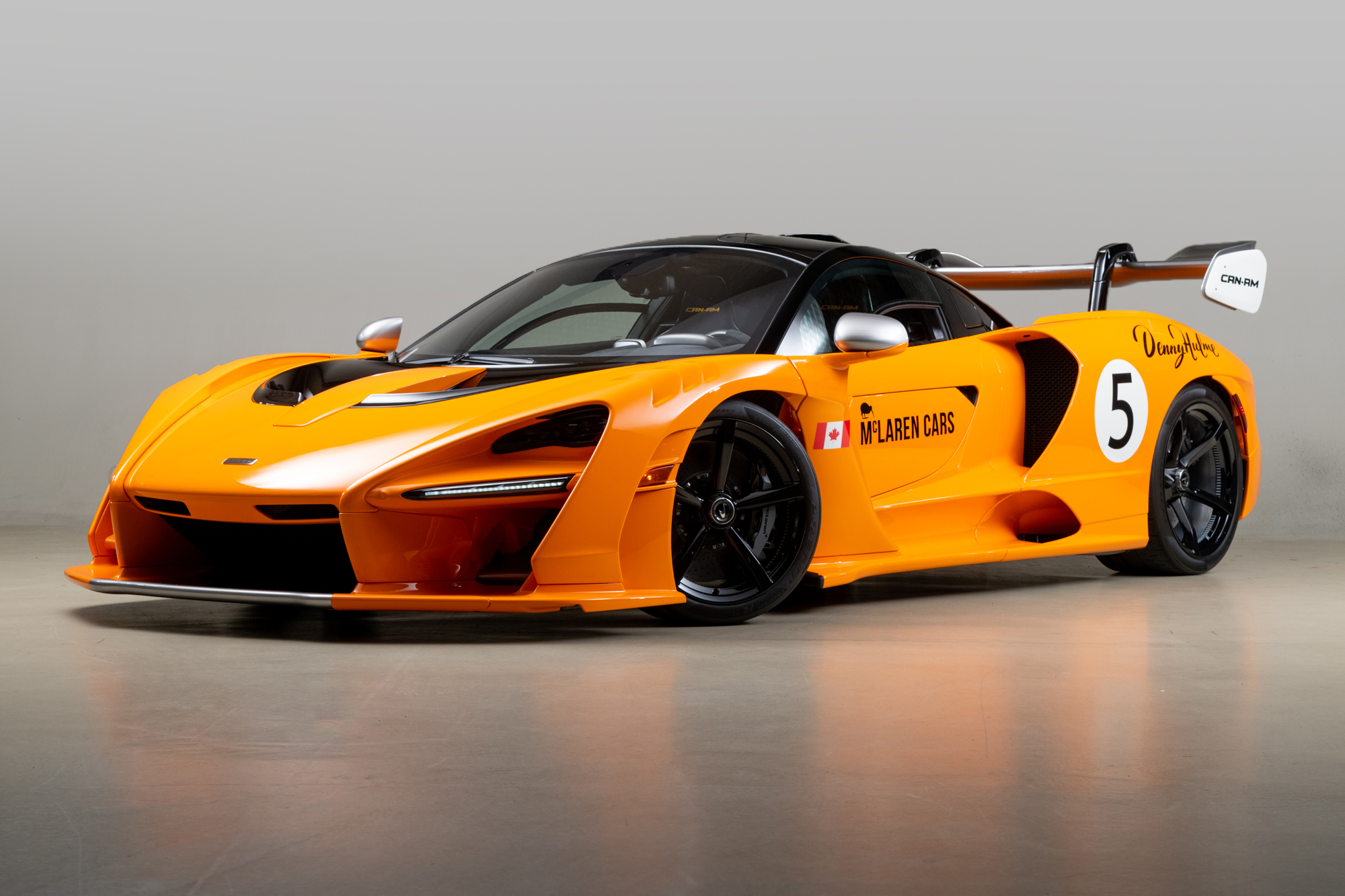 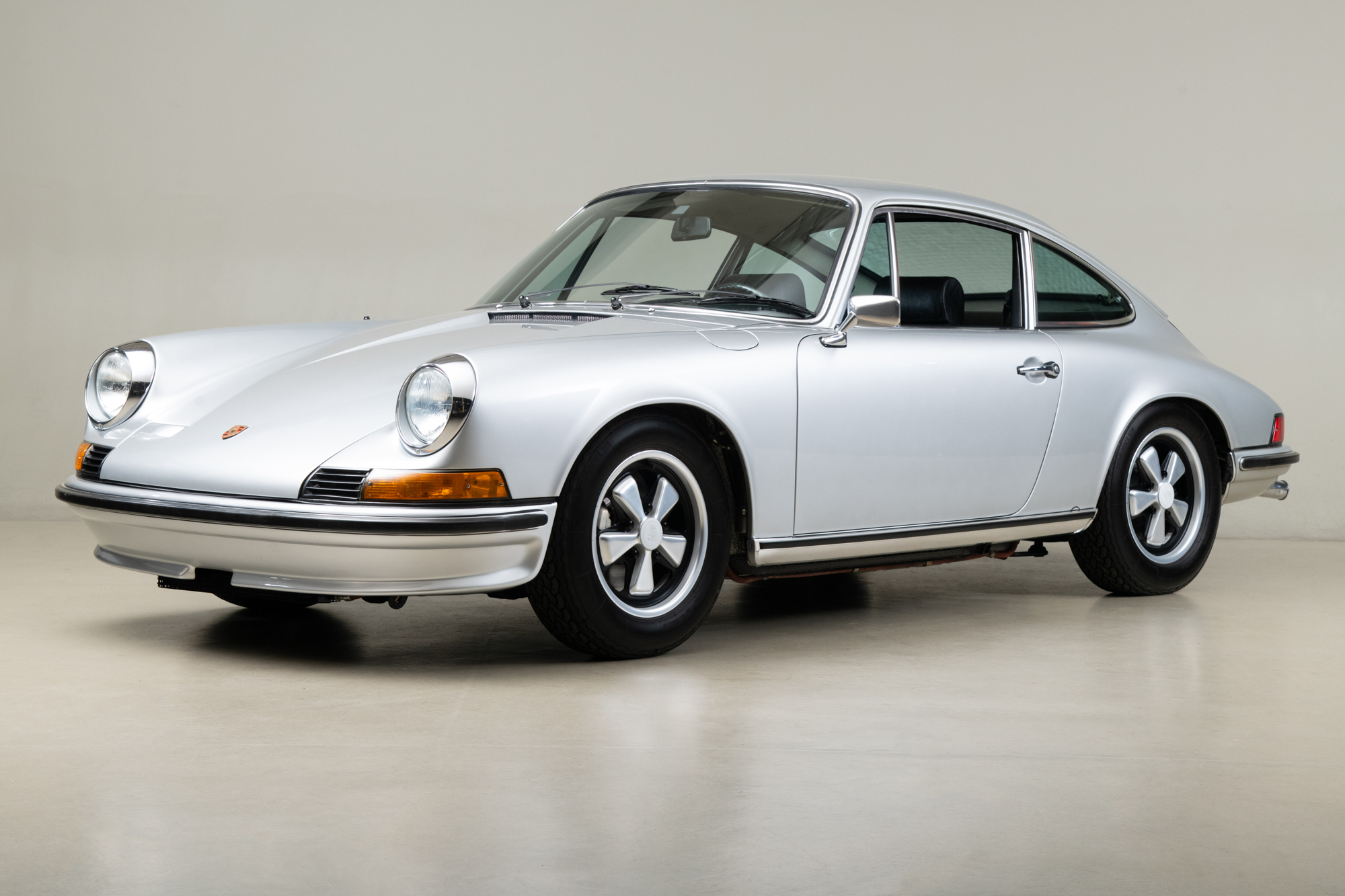