Motorcycles
Please call for pricing and more information
BACK TO INVENTORY

Often times the inspired designs of manufacturers began as a simple conjecture among staff, wondering what something could be if their ideas were greenlit. Harley-Davidson engineers and builders, part of their Custom Vehicle Operations, came up with the idea of creating a factory drag bike that was capable of sub 10-sec drag times, straight out of the box. Instead of being another napkin idea that was thrown away, the project was approved and just in under a year they revealed their fruits of their labor: the 2006 Harley-Davidson VXRSE Screaming Eagle Destroyer.

The Screaming Eagle Destroyer is a special and limited-edition factory drag racing motorcycle from Harley-Davidson. Armed with a 1,300cc liquid-cooled V-twin engine producing 165 horsepower, the bike is capable of producing sub 10-second quarter mile times repeatedly. Upgraded with a laundry list of performance items like a stroker crankshaft, high compression pistons, a racing transmission with a multi-stage lock up clutch, programmable shift light, two-stage launch control, and assortments of other pro-level equipment, all from the factory! Originally production was slated for 150-300 units, but the overwhelming reactions from H-D dealers had production bumped up closer to 600 total units. What was originally supposed to be a niche special project turned into an aspirational halo bike for Harley-Davidson.

This Screaming Eagle was purchased new in 2006 by its first owner, a California resident and enthusiast of all things drag racing. He added this dragster motorcycle next to his Kent Fuller nitromethane dragster in his collection, garage stored it and kept in museum-like condition. In 2011, Canepa purchased the motorcycle to be a part of the Canepa Motorsports Museum.

Due to the fastidious care given to the Eagle while it was in the first owner’s collection, everything on the bike remained in new condition! No miles, no driving, no wear, nothing. It was the closest thing you could have to a freshly-delivered Harley-Davidson at the dealership. This drag bike will be at home in any collection of rare motorcycles, especially ones that were meant to do one thing: drag race. 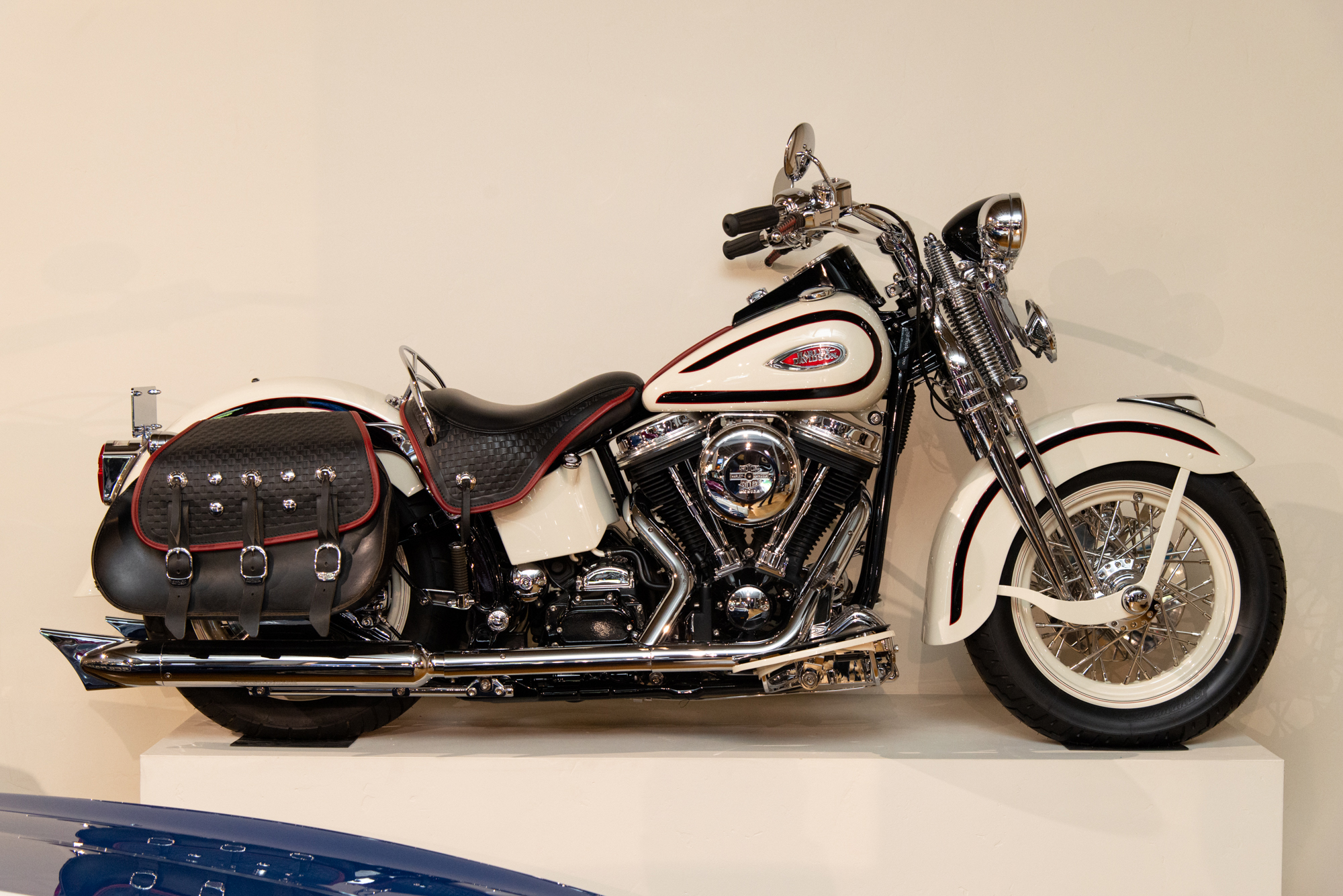