One of just two Carrera GT Prototypes built by Porsche, and the only survivor
Power Train Based on the canceled Porsche LMP 2000 racing car
Purchased by Jerry Seinfeld directly from Porsche in 2007
Driven by Walter Röhrl in factory promotional materials
A truly bespoke, hand-built concept car with racing roots

The development of the Carrera GT can be traced back to the 911 GT1 and LMP1-98 racing cars. Due in part to the FIA and ACO rule changes in 1998, both designs had ended. Porsche at the time had planned on a new Le Mans prototype for 1999. The car was initially intended to use a turbocharged flat-6, but was later redesigned to use a new V10 engine, pushing the project back to planned completion in 2000. The V10 was a unit secretly built by Porsche for the Footwork Formula One team in 1992, but later shelved. The engine was resurrected for the Le Mans prototype. The project was canceled after two days of testing for the first car, in mid-1999, mostly due to Porsche's wish to build the Cayenne SUV, thus requiring engineering expertise to be pulled from the motorsports division. It was also speculated that VW-Audi chairman Ferdinand Piëch wanted Audi's new Le Mans Prototype, the Audi R8, not to face competition from Porsche in 2004.

While Porsche President and CEO Dr. Wiedeking did not initially support Porsche’s new race car program, he wasn’t blind to the competitive nature of the production car business, and when it became apparent that there would be a slate of new sports cars coming from rivals at Aston Martin, Ferrari, and Mercedes-Benz, among others, Dr. Wiedeking took action. Porsche decided to build a top-line sports car, and its engineers were given no restrictions in its development as long as the vehicle demonstrated the design and engineering might that made Porsche such a fabled marque.

While no currently existing parts were mandated for use in the Carrera GT design, one of the first decisions made was to integrate the V-10 engine from the LMP 2000 car into the new model, a logical choice given that much of the competition department for Porsche was now working on the car’s development.

Two Carrera GT prototypes were built, both relying heavily on Porsche’s racing parts bin. Suspension components and the gearbox from the GT1-98 were mated to the V-10 engine and a space frame was built out of high-strength aluminum. Porsche installed 15″ carbon ceramic brakes behind newly designed, center-lock, aluminum 19″ and 20″ wheels wearing 265 and 335 section-width Michelin Pilot Sport tires. Though intended solely as a concept car, Porsche wanted it to appear as production-ready as possible; therefore, power steering and ABS braking systems were adapted to fit.

The styling of Porsche’s new supercar was assigned to a team headed by Harm Lagaay. His task was made difficult by Porsche’s diverse offerings, which didn’t give a clear direction for the exterior design of such an important car – one that would be placed at the top of the model range. “Our brand is not identified by any distinct element such as a radiator grille,” he remarked at the time, “so its personality derives from the way we design the details and handle the surfaces.” Both Porsche’s newly opened Los Angeles-based US design studio and the German styling department were given two days to sketch concepts that would express the qualities necessary for the new Carrera GT. The winning design had to express the extreme aerodynamic and technical requirements of the project while looking as much like a member of the Porsche family as possible. The results can only be described in superlatives, and it is safe to say that the Carrera GT hasn’t aged a day in the 15 years since the design’s birth.

Jerry Seinfeld was fortunate enough to purchase this piece of Porsche history directly from the company in January 2007. Mr. Seinfeld recalls, “I was able to acquire this car with the help of Grant Larson, who poured his life into the design. This is the only existing prototype of the Carrera GT. Walter Röhrl drove it down the Champs-Élysées at 6 am on September 28, 2000, on his way to the Paris Auto Show. The ultimate tribute to one of the greatest Porsches ever.”

At the 2000 Paris Motor Show the Carrera GT was the surprise of the show, and interest in the vehicle and an influx of revenue provided from the Cayenne helped Porsche decide to produce the car, and development started on a road-legal version that would be produced in small numbers at Porsche's new manufacturing facility in Leipzig. Porsche started a production run of Carrera GTs in 2004.

Bruce Canepa purchased the Prototype directly from Jerry Seinfeld, and is now the proud second owner of this amazing piece of Porsche history. 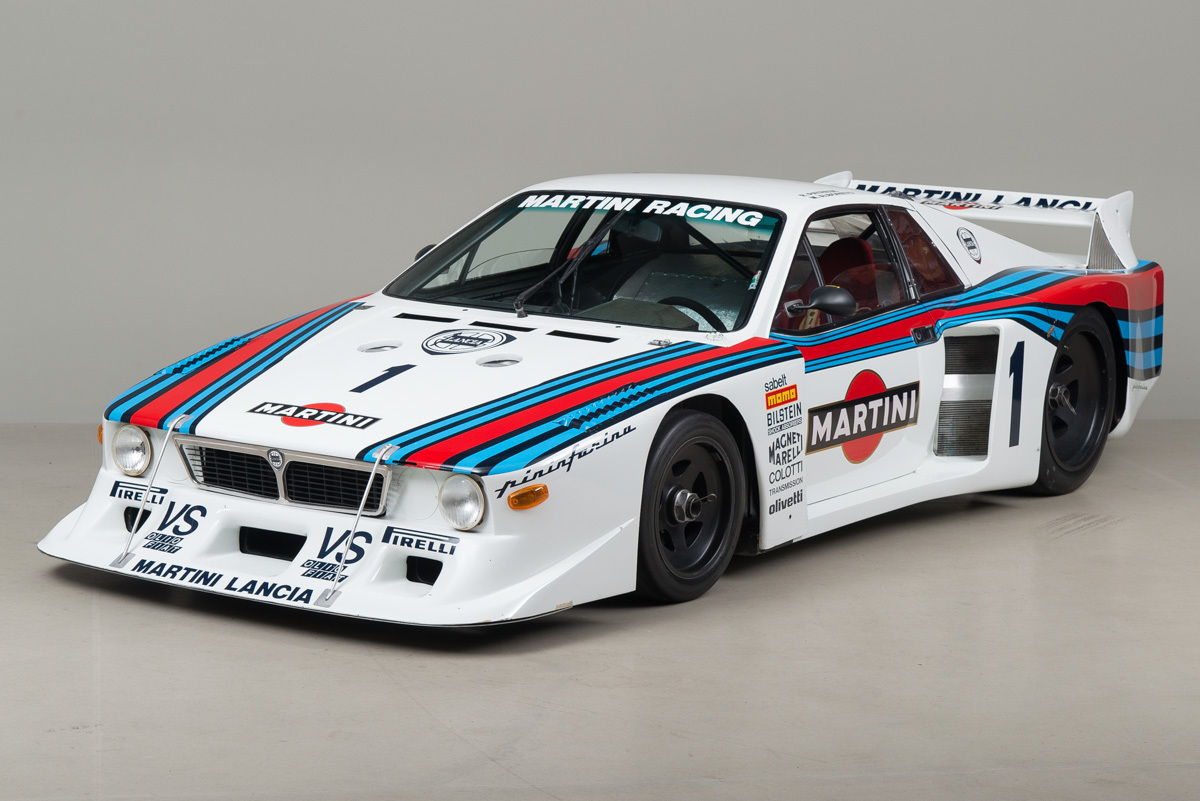