“Porsche still continues to design and build exciting new variants, but the last of the air-cooled generation, especially the 993 Turbo S, are the most exciting and rewarding of the 911. The sounds, feeling, power, how nimble the cars are; easily making them the last true analog sports car.” – Bruce Canepa

The 993 Porsche 911, first introduced in 1995, is considered by many the last of the “classic” 911s. Being the final iteration of the revered air-cooled sports car, it was the most advanced and the highest quality 911 produced yet with massive performance and timeless styling. The Porsche 959 was a cutting-edge design that Porsche invested huge amounts of resources into, which eventually transferred into its future cars when the time came for the 993. When the Turbo was released in 1996, it employed twin turbocharging courtesy of the Porsche 959’s developments, and was the first Turbo to use permanent all-wheel drive which also was a result from the Porsche 959 program. With its 3.6-liter engine with air-to-air intercoolers, performance skyrocketed to 400 horsepower which dropped its 0-60 time dramatically. Porsche then one upped themselves in 1997, the second-to-last year of the 993 production, by introducing the Turbo S. With only 183 cars produced for the U.S. market with a worldwide total of 345, the 993 Turbo S is one of rarest versions of the Turbo S lineage.

The Turbo S gained a noticeable number of upgrades over the regular Turbo, including increased power, more carbon, a dazzling array of standard options, leather applied to almost every surface, along with special touches that remind you that were in a limited edition 911. The engine was uprated from 400hp to 424hp through new programming, Porsche’s special wishes department spent their time on wrapping almost every button and surface in leather, and special carbon fiber components add a bit of motorsport to the cabin. As with all 993s, an impeccable attention to detail was paid when being put together and they had some of the finest fit and finish of any sports car of the era. A special 4-pipe exhaust out of the rear, along with the larger rear wing and NACA-duct front bumper are all subtle cues to the passerby that this is no ordinary Turbo.

This 911 Turbo S was first purchased by Tim Schmitt of Greenville, Indiana from Blue Grass Motorsport on August 8th, 1997. Optioned in Speed Yellow with an Exclusive Black Leather interior, the Turbo S had all of the exclusive upgrades which came standard on Turbo S cars. Some of these options included power seats, power sunroof, 18” Technology hollow spoke wheels painted in Liquid Metal Silver, factory Aerokit II, limited slip differential, along with a host of other options that set the Turbo S as the top-tier Porsche choice. Tim enjoyed the car for several years, with him reportedly owning the car from its initial purchase until early 2005. During this time, he added most of the mileage that is on the car today, taking the Turbo S in for service work at Blue Grass Motorsport (now known as Blue Grass Automotive) in Louisville, Kentucky. The Porsche-supplied maintenance booklet shows the service history of when he took the car in for its recommended intervals.

In 2005 the Turbo S moved on to its new owner, Peter Dysert of Dallas, Texas, purchasing the car with a mere 5,854 miles on the odometer. He kept the car for approximately 3 years before the Turbo S was passed onto its next few caretakers, who also added few miles to the car before it arrived at Canepa.

Whenever a Turbo S arrives at Canepa it is usually a sight to behold. Extremely low production, a timeless factory design, paired with the time-capsule quality of this example, it was the perfect combination of elements that make it a “Canepa car.” Each and every collector car that comes to Canepa is put through and extensive and diligent process called the “Canepa Difference.” This includes a major and comprehensive mechanical inspection where all systems are checked and serviced as necessary. They also receive an award-winning concours-level detailing, a thorough cleaning of each and every surface that ensures that every car is a sight to behold. Finishing off with a foam-pad-only polish to enhance the paint finish, each and every car is a perfect example and a personification of Bruce Canepa’s impeccable attention to detail.

Now available for its next owner to take the reins of this legendary 7,963-mile Turbo S, the decision is yours. The experience of owning one is unique within itself, with unmatched usability and accessible power that put it into a class of its own upon release. The Turbo S can become a fantastic driving partner and will take you miles without the slightest hesitation, or can become the crown jewel in your collection as a perfect time-capsule car. 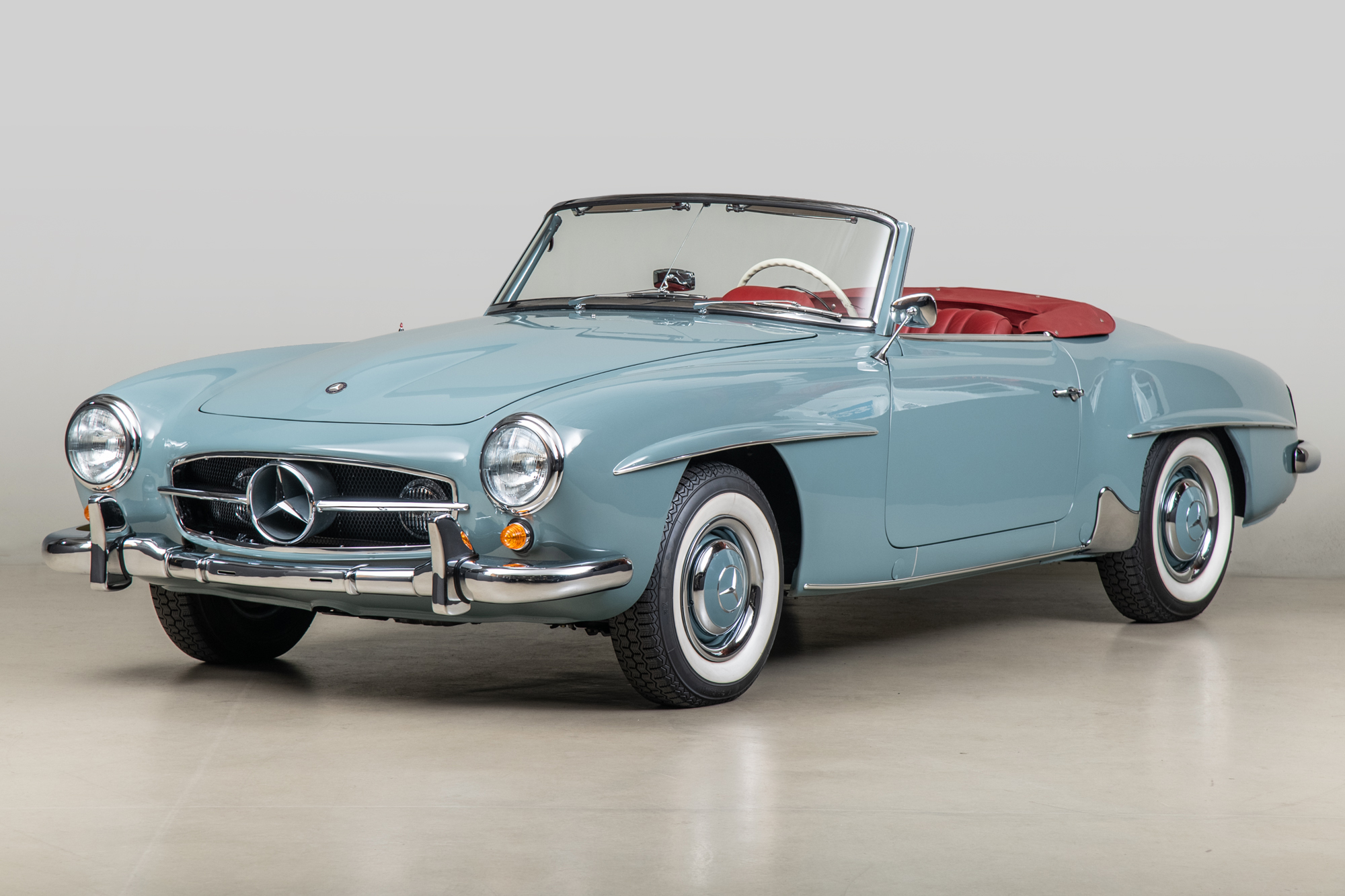