Porsche has made a name for their special edition lightweight cars beginning with the Carrera RS moniker that made its first debut in 1973. The RS designation would return in 1992 with the 964, with Porsche releasing their creation to the European market: the 964 Carrera RS. Based on the 964 Carrera Cup race car, it featured an upgraded engine, 345 pounds removed from the stock car, along with short-ratio gearing, a limited slip differential, revised suspension and a lightweight interior.

This black over black Carrera RS was built by Porsche for the Italian market, optioned with a Limited Slip Differential, Bucket Seats, 17” Cup wheels, and a 5-speed manual transmission. During its time in Italy it was driven sparingly, evident by the extremely low mileage and spectacular condition that it is currently in.

Within the past few years, the Carrera RS was imported into the United States and purchased by America’s most famous celebrity Porsche collector. As a collector of a wide range of Porsches with a gravitation to low production and high-quality original cars, the black RS stood out to him as a fantastic example. He kept this particular car in his New York collection for some time amongst other Porsche legends and collector cars. Recently he visited Canepa and purchased a car from Bruce Canepa. A few talks later, and the black RS was on its way from New York to our facility to join the rest of the Canepa inventory.

When it arrived, the car was given a comprehensive inspection from front to back. Evident by the condition of the paint finish, interior, and sound mechanical condition, it was clear that this was a well-cared-for car and it was not mistreated. The car was given a mechanical inspection and serviced, then treated to a concours-level detailing inside and out. The black paint finish was polished to a showroom-level shine, the original interior lightly cleaned and the underside of the car washed to reveal the original factory finishes and plating on hardware.

All in all, the 1992 Porsche 911 Carrera RS is a unique animal. Extremely lightweight compared to other cars of its era, and especially tasteful to Americans since they were denied such a treat back in the day. With its fantastic original condition in show-quality levels and previously owned by American’s most famous celebrity Porsche collector, this Carrera RS is a fantastic opportunity to own a rare breed of Porsche while having a great story to tell about it.

About the 964 Carrera RS

In 1992, Porsche produced a super-lightweight, rear-wheel-drive only version of the 964 dubbed Carrera RS for the European market. It was based on Porsche's 911 Carrera Cup race car and harked back to the 2.7 and 3.0 RS and RSR models. It featured a revised version of the standard engine, titled M64/03 internally, with an increased power output of 260 bhp (194 kW; 264 PS) and lightweight flywheel coupled to the G50/10 transmission with closer ratios, asymmetrical Limited Slip Differential and steel syncromesh. It had a track-oriented suspension system with a 40 mm (1.6 in) lower ride height, stiffer springs, shocks and adjustable stabilizer bars without power steering.

A stripped-out interior was devoid of power windows or seats, rear seats, air conditioning, cruise control, sound deadening or a stereo system (optionally fitted) and new racing-bucket front seats were part of the package. The trunk hood was made of aluminum, the chassis was seam welded and sound deadening was deleted. Wheels were made of magnesium and the glass was thinner in the doors and rear window. The Carrera RS is 2689 lbs, which is approximately 345 pounds lighter than the US version Carrera 2 model.

The Carrera RS was not sold in the United States because Porsche Cars North America felt the car's aggressive tuning was not suited to the American market. Little did they know, and in the following year they were forced by American buyers to create the slower RS America, which was still 264 pounds heavier than the European RS. 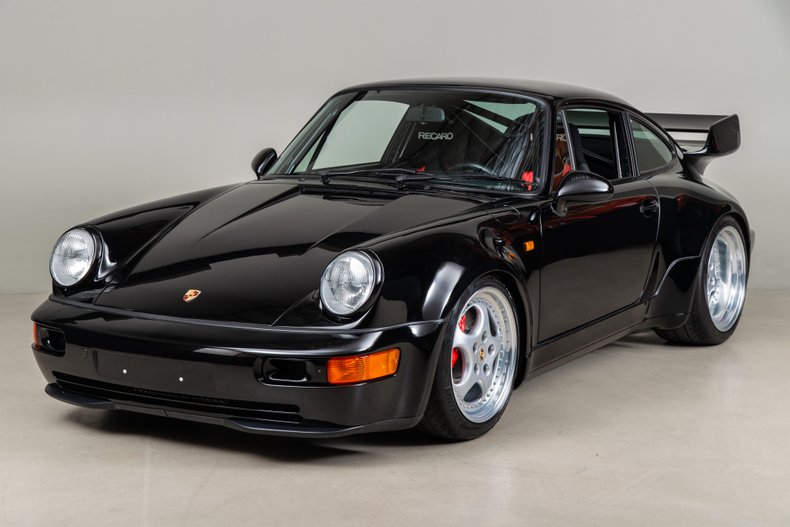 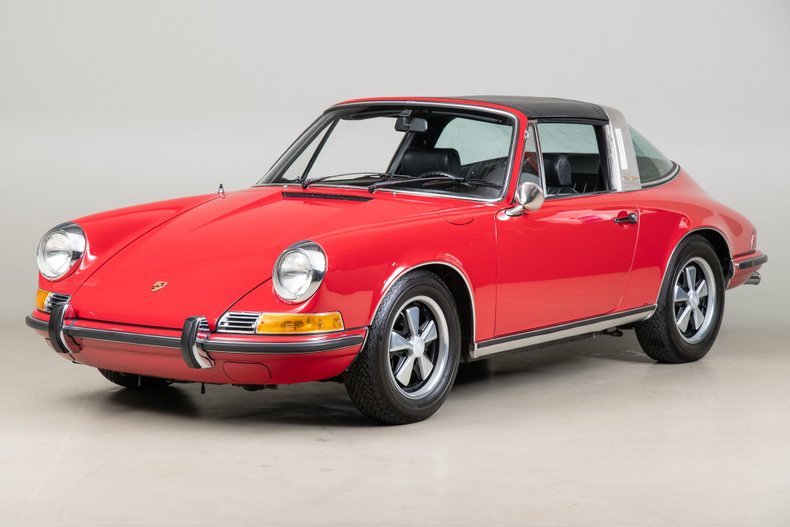 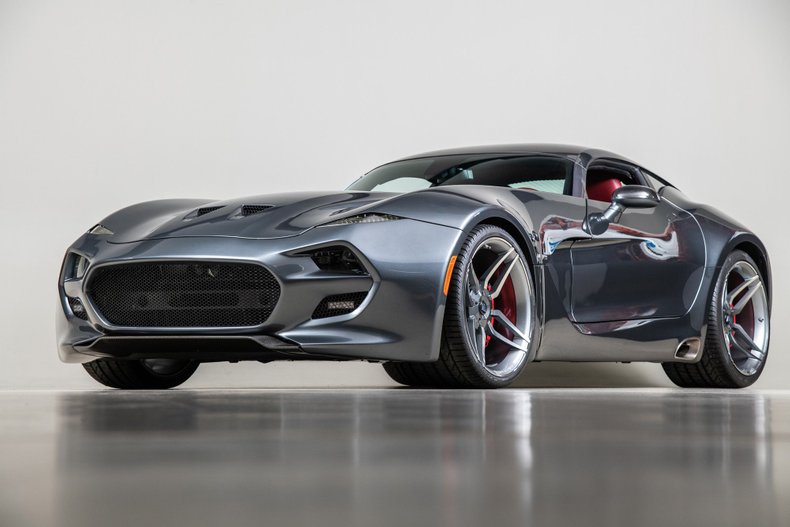