1984 would be the year that Porsche produced the car that would lay a foundation for their dominance in endurance racing in IMSA: The Porsche 962. Beginning with the already outstanding Porsche 956, IMSA regulations required that the driver’s feet be behind the front axle for safety reasons. By extending the wheelbase and moving the pedal box behind the front wheels, the 962 was approved for racing. These IMSA-spec 962s began with Porsche’s Type 962/70 2.8-liter flat six engines with air-cooling only and a single turbo as twin-turbo systems were not allowed in the IMSA GTP class at the time. With the previous racing experience of the Porsche 956s, along with numerous other improvements, helped push the 962s to become legendary. With Porsche’s tried-and-true formula of world-class reliability paired with continued advancement, some 962s remained competitive even until the early 90s. Considered one of the most iconic racing platforms in endurance racing, the Porsche 962 left its mark on the racing world and is still one of the most renowned racing cars to ever come out of Weissach.

The story of 962-102 begins with Bob Akin, the freshly crowned champion of the 1983 IMSA Camel GT Endurance series. Being the president to the family-owned Hudson Wire Co., allowed Akin to run a first class and competitive race team. Akin and his team won the Twelve Hours of Sebring in 1983 with their Coca Cola-sponsored Porsche 935, and was looking toward the next step in IMSA racing.

As fate would have it, Porsche AG announced that the 962, based on the extremely competitive 956, would be available in the fall of 1983. Intent on acquiring one of these cars but realizing that the cost of his racing had increased dramatically over the past few years, he looked to work his racing success in looking for new sponsors. Enter Mike Valentine, having recently cashed out of his co-ownership in Cincinnati Microwave, and was interested in acquiring a 962. During a dinner together, the duo worked out a plan. They agreed that Valentine could purchase the 962 and then lease it to Akin, and once the car was retired, Valentine would own the car. With a plan now benefiting both parties, Valentine Racing, Inc. was established days later with Valentine Research proudly displayed on the side of the bright red Coca Cola Porsche 962.

When something great comes along, people scramble at every opportunity to be a part of it, and the Porsche 962 in IMSA was no exception. With approximately 16 total Porsche factory-built IMSA-spec customer cars delivered, it’s easy to say that the new Porsche was a hot commodity. Akin’s 1984 season with this 962 would yield two 6th place finishes. While Akin had the means to be able to purchase 962 upgrades, the budget didn’t allow much in the way of extra testing and tuning like the factory-supported team of Al Holbert. At the end of the day, the Porsche 962 was one of racing’s most dominant race cars.

In the 1985 IMSA season, the Coca Cola 962 would score its most prestigious finish yet, coming in 4th overall at the 24 Hours of Daytona in the hands of Akin, Stuck and Mullen. Akin and Mullen would find another 4th place that season at the 600KM at Riverside. 962-102 would also take Pole position at the 12 Hours of Sebring in 1985. At the 500KM Charlotte in May of ’85, John Paul Jr.’s March-Buick careened through the infield grass and hit the Coca-Cola 962. With both cars out of the race, this marked the conclusion of 962-102’s racing season. Akin made a call to Zuffenhausen to get another chassis, 962-113, to continue his racing season, 962-102 was now out of commission until repairs could be made.

At the time, Penske Racing was working with the Miller Brewing Company as part of a show car program. This would end up running for a short time and Penske saw the opportunity to have a Porsche 962 Miller car for display. Penske acquired the Coca-Cola 962 and made the necessary repairs, then liveried the car with Miller colors and decals. Once the show car program ended, the Porsche 962 was brought back to be part of the Penske collection but was not part of the main public display. While he had a few other cars, Roger Penske’s main focus were Indycars which took front and center of his collection. The car would remain in Roger Penske’s collection until approximately 2005 when the car was sold to Jim Torres, marking the beginning of the restoration of this iconic racecar.

The Coca-Cola 962 would begin restoration with Torres. For 2 years the Porsche would be with Jim, carefully restoring the car to its as-raced specifications. With a restoration like this, taking the proper time and care throughout the process was critical, and Torres intended on meeting a deadline for 2007 for the Porsche Rennsport Reunion III. However, the project didn’t finish in time to make it to Rennsport. Shortly afterward resuming the restoration, Torres spoke to Kevin Jeannette of Gunnar Racing who was interested in acquiring the restoration project for an interested client of his. After a few conversations, the two made a deal and 962-102 was shipped to Gunnar Racing to complete its restoration and make its return to the race track.

Gunnar Racing took the Akin 962 and went to work on getting the car completed to the highest degree and returning it to its former glory. Carefully returning the car back to its racing specifications from 1985, the car made its first official debut at the Rolex Monterey Motorsports Reunion of 2009, almost 25 years after its final race. Making the historic drive for the first time was Bobby Akin Jr., Bob Akin’s son, along with the now-owner of the Porsche 962. With the restoration of 962-102 now complete, a very familiar and iconic race car was able to grace racetracks across the U.S. once again.

The current owner, having owned the car since 2009, has actively campaigned the car in numerous historic races, concours events and Porsche-specific events. Most recently the car competed in the 2017 Monticello Motor Club Concours d’Elegance, the 2018 Rolex Monterey Motorsports Reunion and Porsche’s Rennsport Reunion VI. Always a fan favorite and liveried in a world-wide recognized brand, Porsche 962-102 stands out in the crowd of prototypes and is one of the most recognizable 962s of the customer cars ever delivered from Porsche. Maintained regularly and supported by Canepa during vintage racing for more than half a decade, this Porsche 962 is an excellent addition to any motorsport collection. Driven by motorsports champions, recognized worldwide and restored to drive and impress, this 1984 Porsche 962-102 represents a special time for Porsche in their motorsports history. With 962s eventually sweeping podiums in endurance racing and cementing Porsche as an endurance powerhouse, there are many reasons to say that Porsche 962s are some of the most collectable and legendary endurance racing cars ever created. 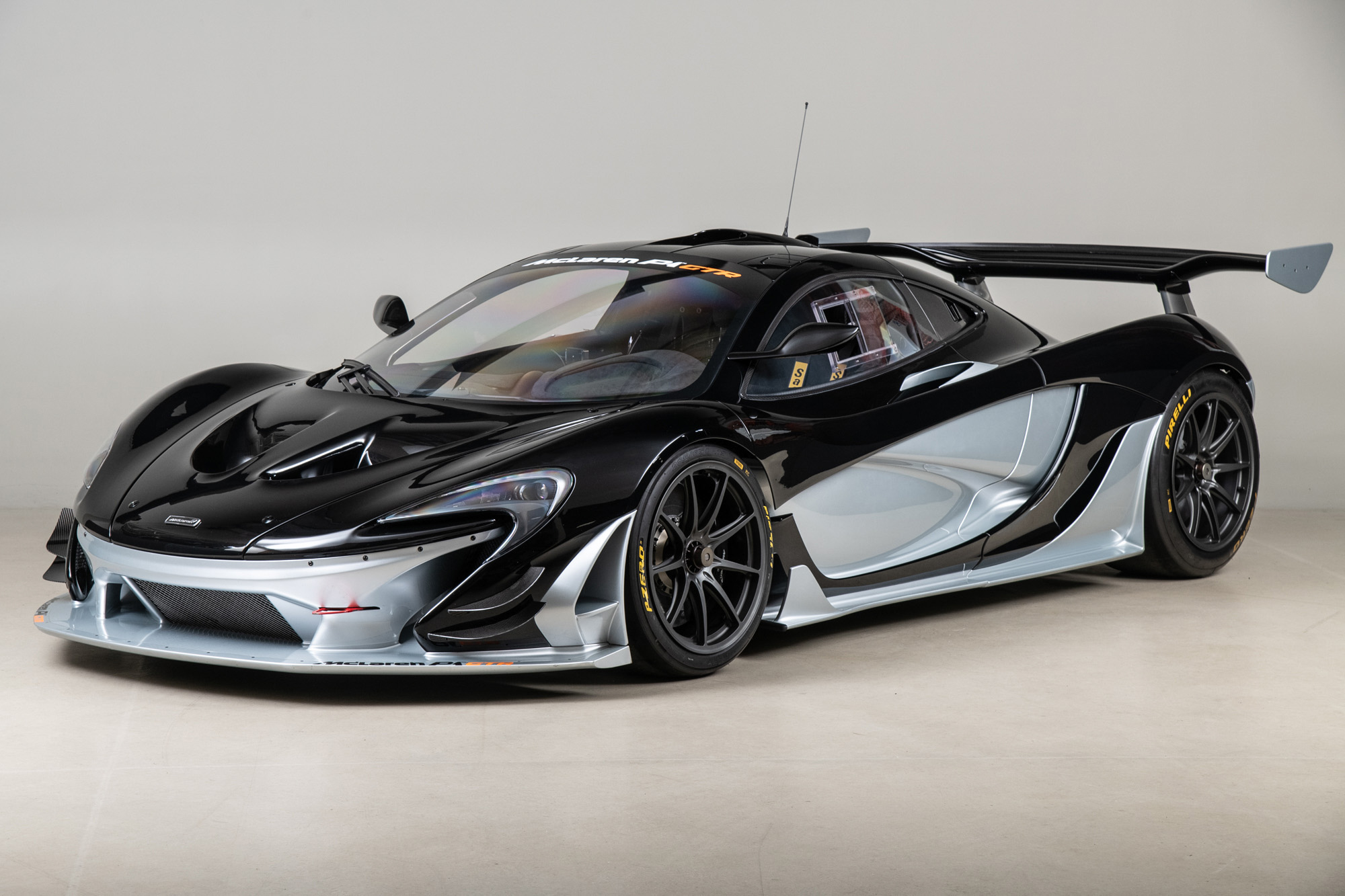 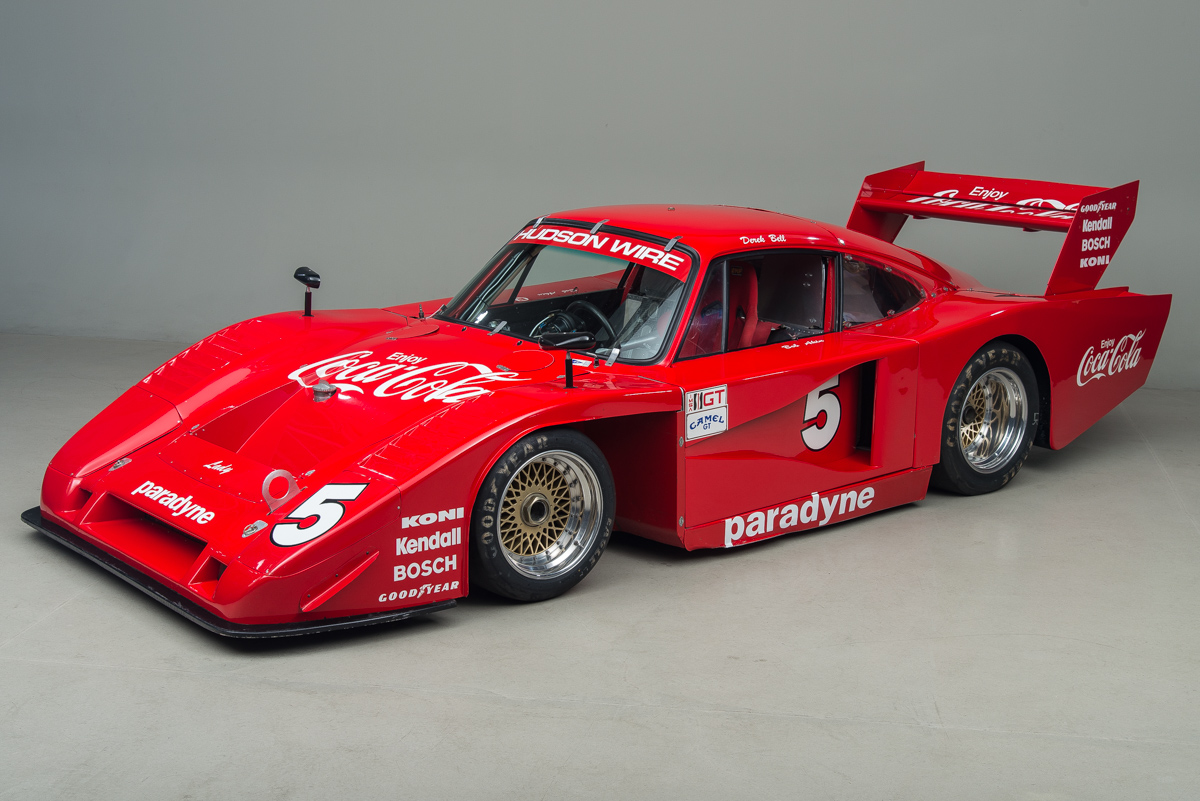