Porsche introduced the new newest version, the 911SC in 1978. Porsche had reintroduced the SC designation for the first time since the 356SC. It featured a 3.0-liter engine with Bosch K-Jetronic fuel injection, and a 5-speed 915 transmission. The first 911SC Cabriolet debuted in late 1982, as a 1983 model. This was Porsche's first cabriolet since the 356 of the mid-1960s, the first convertible 911, and the only year of the 911SC to be a drop top.

In 1982 Porsche brought a total of 6 cabriolets to the U.S. to promote the launch of the first 911 convertible. They presented the 6 cars at different dealers, car shows, and concours across the country, including the 1982 356 Registry meets held in Monterey, CA. Attending this meet, Gene Gilpin presented his 1956 356A that he had been restoring since 1974. The brand-new cabriolets definitely caught the attention of the audience, especially for Mr. Gilpin. During the concours event, delegates from Porsche were walking around and seeing the different cars being presented. They were looking for great samples to be brought back to their museum in Germany.

Mr. Gilpin approached Jurgen Barth, representative of Porsche AG. During his conversation with Mr. Barth, Mr. Gilpin said that he overheard that Porsche was looking for cars to be part of their museum, and he would be interested to trade his 356, for a “cabrio”. Mr. Barth said to wait and show the 356A again later that week to Dr. Wolfgang Porsche when he arrived for the Pebble Beach Concours.

Mr. Gilpin presented his beloved 356A at the Pebble Beach Concours, where he obtained 2nd place in his class. Dr. Wolfgang Porsche presented the ribbon to Mr. Gilpin, where he said to him that the car now “looks good and complete.” A few months later, after exchanging letters and some phone calls, Mr. Gilpin got the opportunity to select 1 of the 6 original cabriolets presented at the show. With VIN 0061 being the first Cabriolet to be brought to the U.S., during the summer of 1983, Mr. Gilpin received his new Porsche SC Cabriolet at the Porsche Audi Dealership in Culver City, CA. During his ownership of the car, Mr. Gilpin enjoyed the California highways with his brand-new Cabriolet. The combination of an open top, naturally aspirated engine, and manual transmission, this SC was meant for the curvy California roads. Driving it over 100,000 miles, Mr. Gilpin enjoyed and got the most out of his beloved Cabriolet. Mr. Gilpin eventually sold the car in 1997 to collector and Porsche enthusiast Steve Heinrichs.

Steve Heinrichs was recognized around the Porsche and car community for decades. He is admired all over the world and recognize for collection of Porsche prototypes and 1st generations of models in the early era of Porsche. Steve also documented and wrote about his research and findings through his book, Porsche Carrera: And the early years of Porsche Motorsport. Steve’s contribution to the Porsche and car community did not stop there. In 2004, in honor of the 50th anniversary of the Speedster, Steve held a once in a lifetime event bringing together Speedsters from all over the world. It was a memorable weekend with cars sharing the field that will never again be in the same place at the same time — a true collection. Steve would be the perfect next owner for the 1st 911SC Cabriolet in the U.S.

After owning and preserving the 911SC for the next 13 years, Steve reached out to Porsche guru, John Willhoit. Steve asked John to perform a full restoration to this very special cabriolet. The team at Willhoit Auto Restoration, performed a complete disassembly and rebuild/restoration of every mechanical and cosmetic component. It was noted that the body was completely original. Shortly after it was finished, the car has been kept in immaculate condition and was presented in different shows across California. The SC has been driven less than 1,000 miles since its restoration and has been regularly maintained.

Upon arrival the car was inspected from front to back. As expected, the cabriolet looks like it just came out of the Porsche showroom. With the mechanical inspection and service taken care of as part of the “Canepa Difference” process. The 911SC was treated to a complete concours-level detailing inside, outside and underside. “This may be the most important 911SC in existence” Bruce Canepa said. 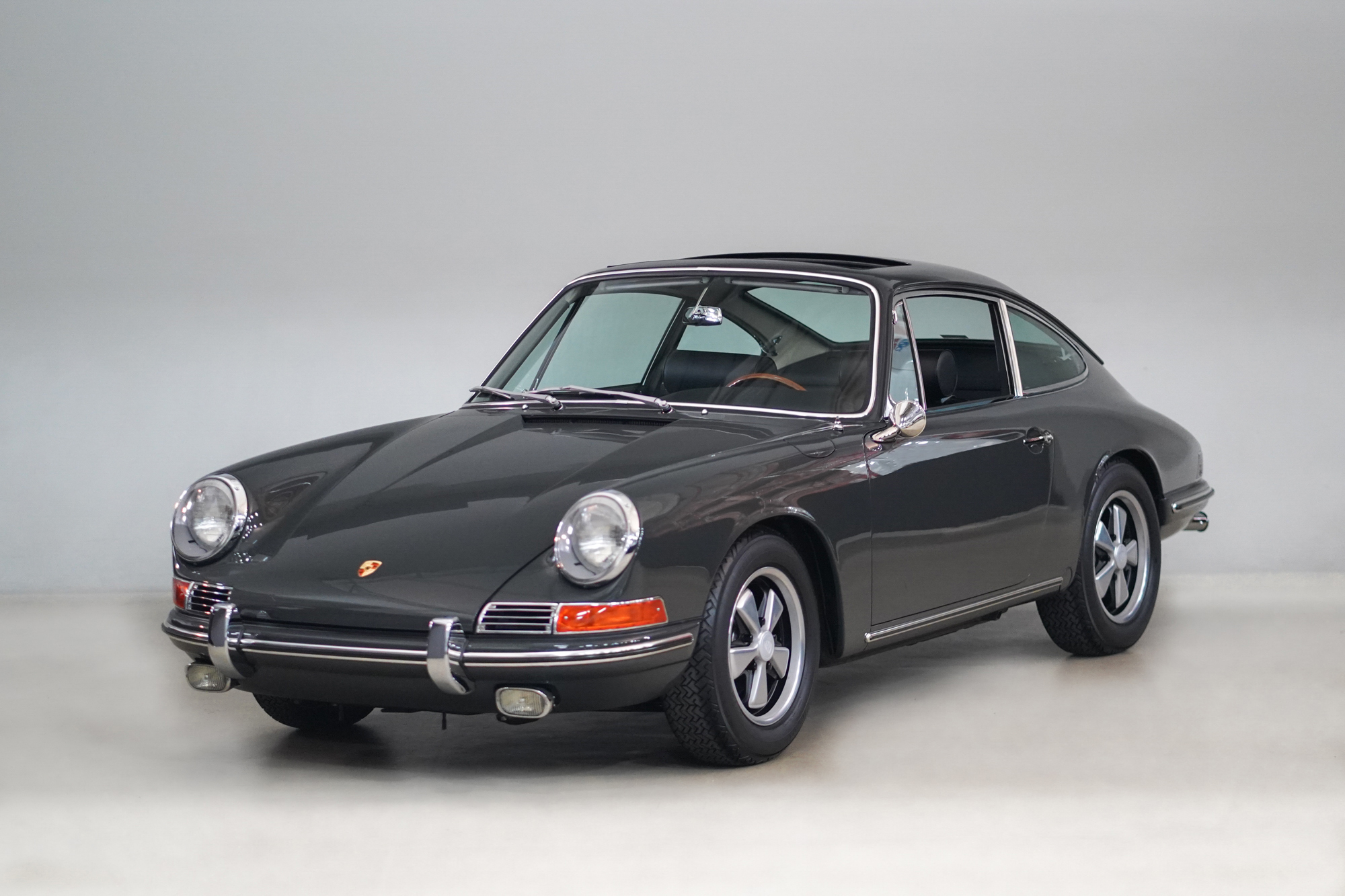 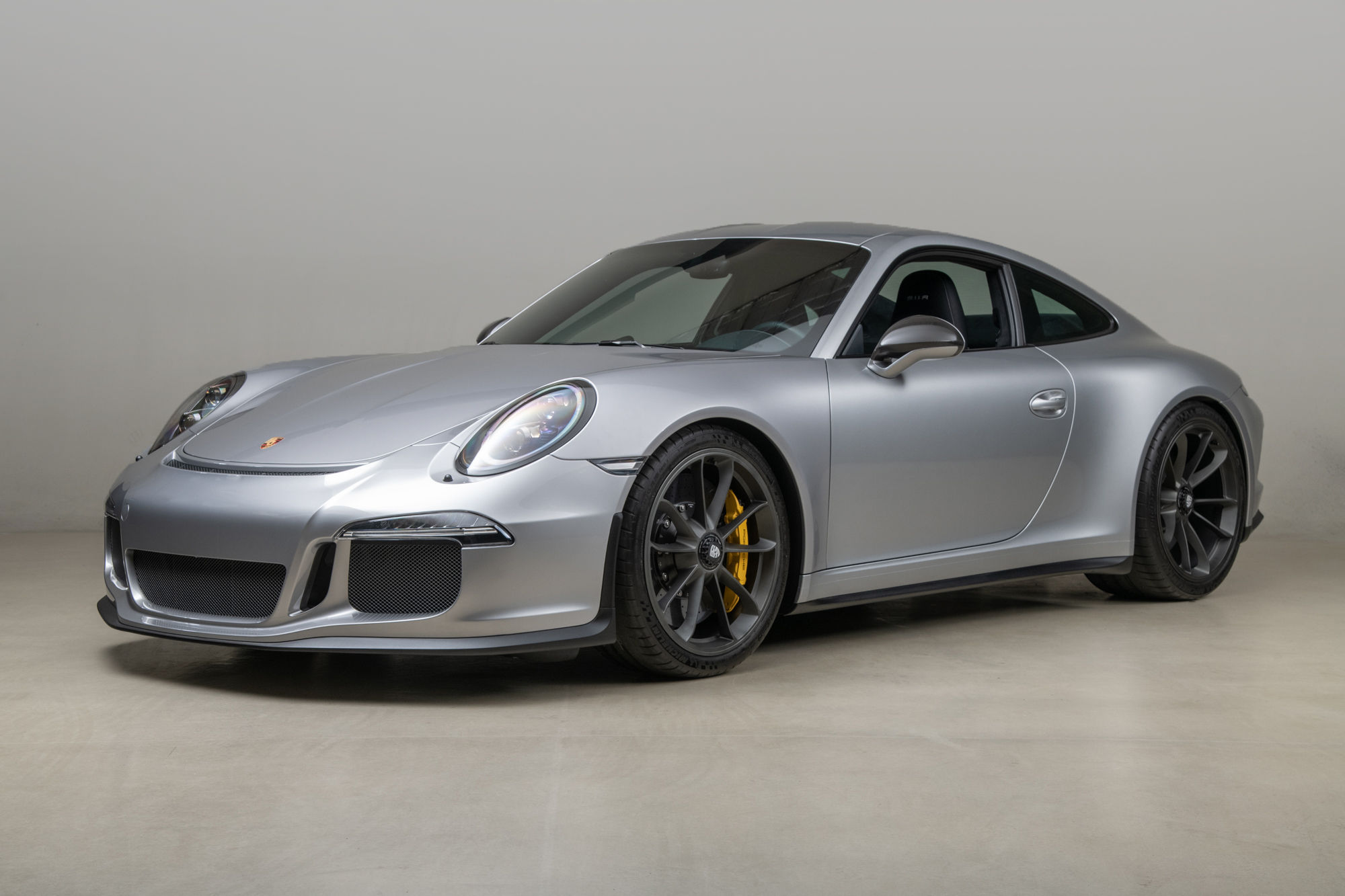 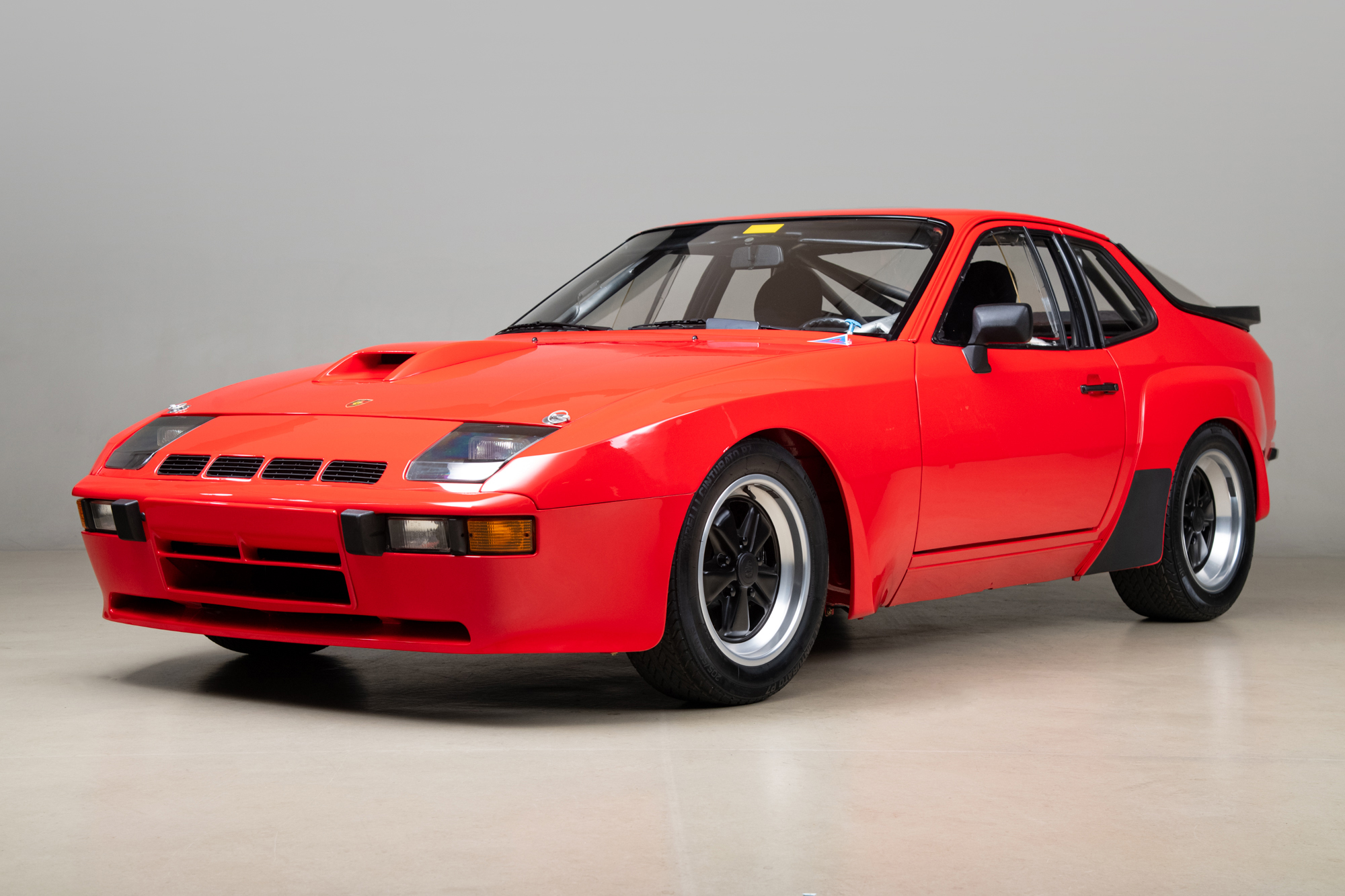 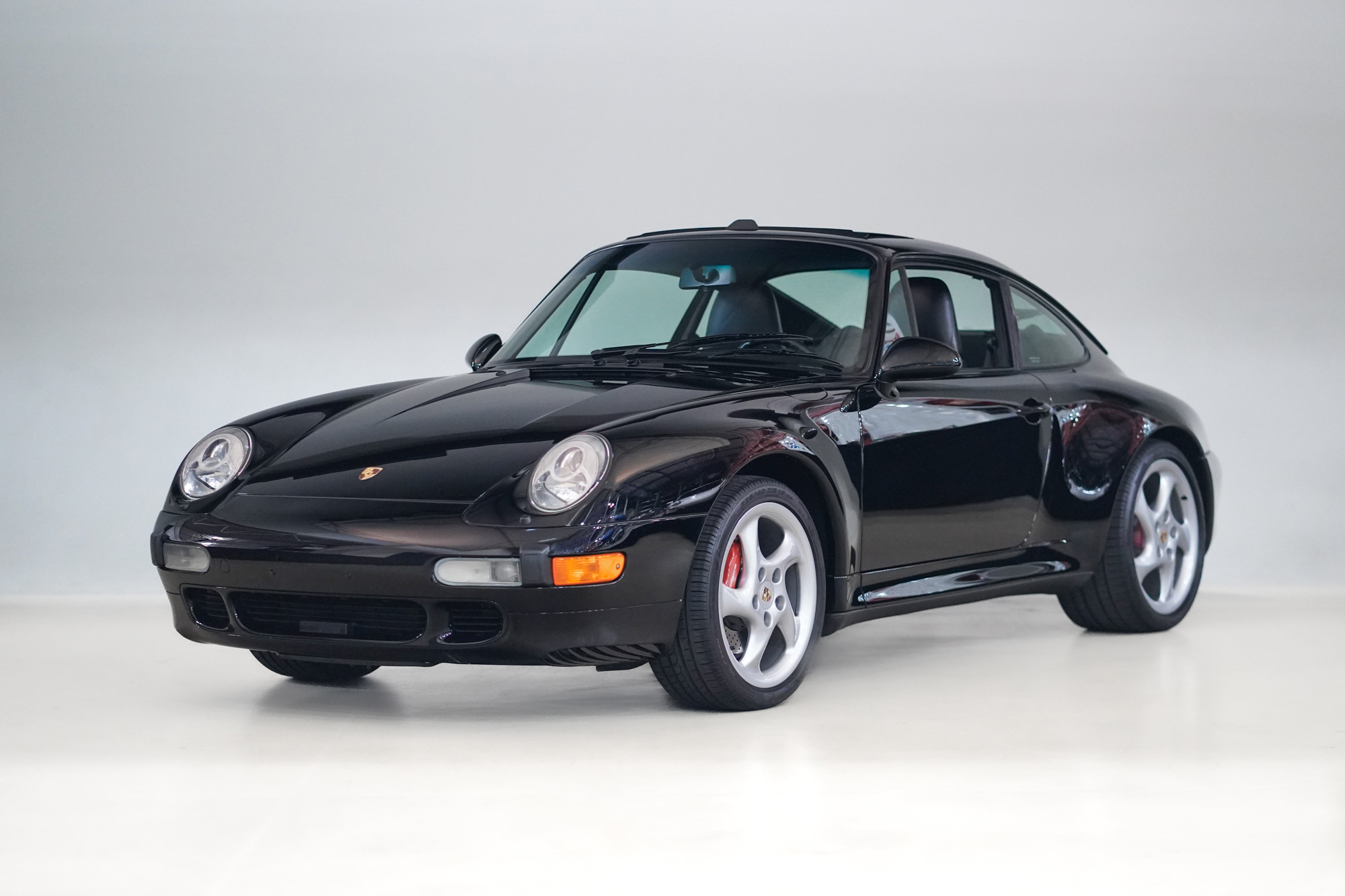