Undeniably one of the most elegant cars to grace the roads in early ‘70s, the Dino 246 GT and GTS shared the obvious styling and performance DNA from its parent company, Ferrari. With its mid-mounted 2.4-liter V6 engine situated behind the driver, it is impossible to ignore the glorious revving of the Italian powerplant while shifting through its 5-speed transmission. Produced for only 5 years, the Dino’s appreciation among enthusiasts and collectors has grown significantly over the past few decades. Always impeccably appointed with performance, fine materials and gorgeous styling, the Dino 246s always ensured both the driver and passenger knew they were in a truly world-class 2-seater sports car.

This Dino 246 GTS holds a unique part in Dino history, being one of the last 246 Dinos built and one of only 313 Dino 246 GTS built in the final production year of 1974. Delivered to the U.S., the car was optioned in the stunning black over tan leather combination, with air conditioning, Daytona seats, and power windows. One of the best color specifications available, there is nothing more elegant than a black Dino 246.

Its first recorded owner was Terry Beye of Florida. He owned the car until 1984 when it was purchased by Carlisle Marshall, also a resident of Florida. Marshall owned the car until 1995 and sold it with only 17,454 miles to George Shelly, another resident of Florida. Shelly would enjoy the car for 10 years before deciding that the 20,406-mile Dino was deserving of a complete restoration. After the 5-speed transmission was fully rebuilt by Tim Stanford of Foreign Cars, Inc. the restoration stalled. For the next four years the black Dino would remain in storage with its parts neatly organized.

The Dino saw the light of day in 2010 when its future owner, Harry Allen, saw the potential in completing the car. He purchased the car and had it shipped to him in Southern California. Once the Dino and all of its components arrived, he set forth on a full and comprehensive restoration journey for the Italian sports car. Bruce Marquand of Classic Competition was responsible for the engine, brakes and electrical. Thomas Pocius of Thomas’s Auto Trim was given the task of trimming the car with a new leather Daytona interior along with new carpets. Steve Beckman of Beckman Metal Works took the Dino down to bare metal, prepped the body and gave it a show-winning paint finish. Jim McKay of JM Designs stripped and correctly refinished the original Cromadora wheels.

Taking the proper time to complete the car, it took over a year to bring the Dino to its final completion. Thinking of no better way to test the level of work that was just completed, in May of 2011 the car was entered into the Concorso Ferrari show in Pasadena, CA. When judging was completed, the restoration team was ecstatic to learn that the Dino received a Platinum award on its very first show.

In late 2015 the Dino first arrived at Canepa where it was fully inspected from front to back, going through each and every system to ensure they worked in their correct fashion. Once clearing the first step of the “Canepa Difference” process, the car was given a complete and thorough detailing both underside and topside. The show-winning paint finish was washed and polished using a foam pad and polish. Cleaned inside and out, it was a shining example of what an excellently-restored Dino should look like. Within two months the car was sold to its new caretaker, who enjoyed the car for three and a half years before Canepa greeted the Italian sports car again. Driving the car only 328 miles during their ownership, the car recently returned to Canepa in the same award-winning condition that it left in. Complete with its large collection of service receipts and work done, its full set of books, tools, jack and spare, and with the comprehensive servicing done when the car first arrived at Canepa, this Dino 246 GTS is ready to drive to any show while showing itself like a true award winner: flawlessly. 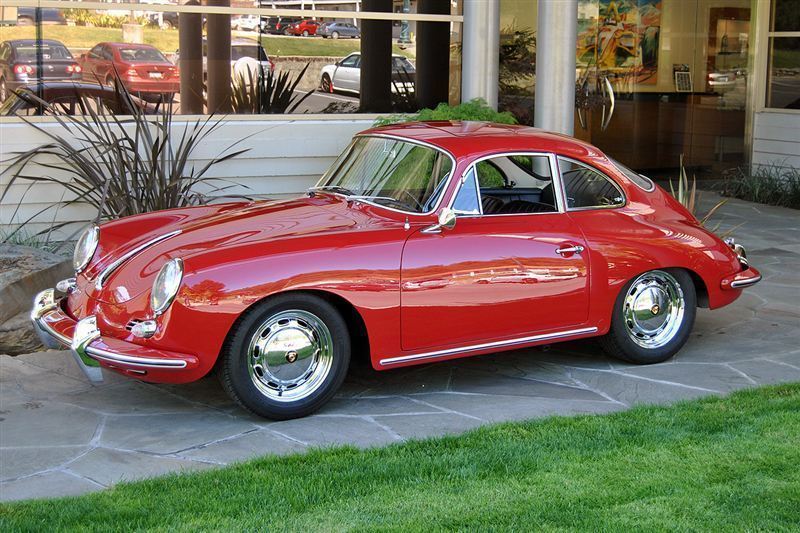 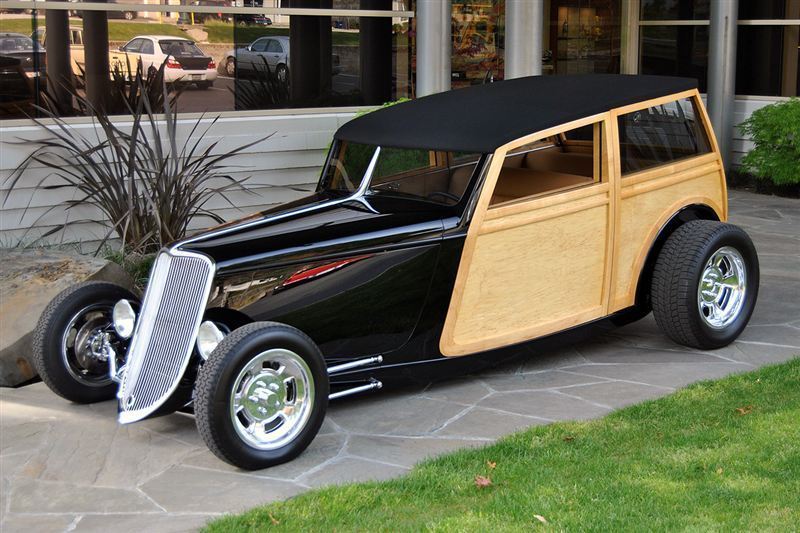 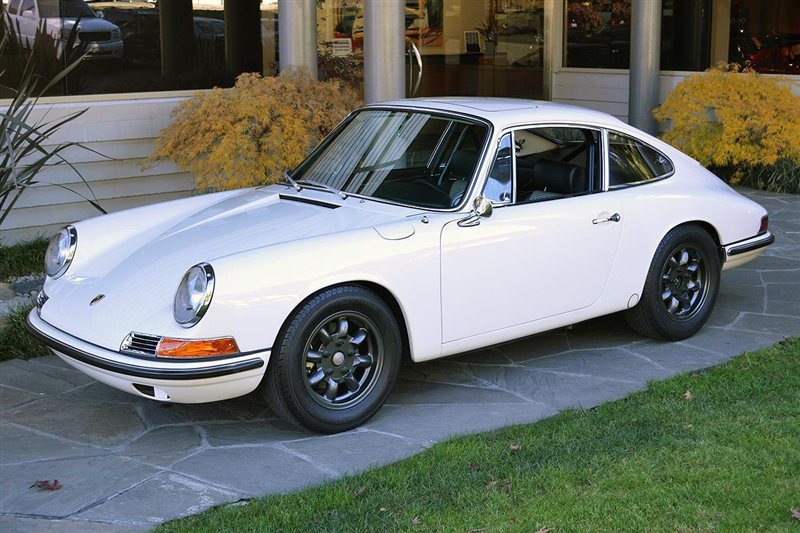