In 1965, Porsche released the car that would put them on the map and build the legacy of Porsche that is today: the Porsche 911. With first models being offered in 1965, these new coupes were a huge change for Porsche. With a winning combination of being lightweight, new updated suspension and more power from the new 6-cylinder engines, the 911 became an instant sensation. This Golf Blue 911 is one of those first-year cars. Built in 1965 and first arriving in Culver City, California, this blue 911 would remain in California until being completely restored and finished by the experts at Car Parc USA in 2015. Fully restored exact to its Kardex, this early-series matching-numbers 911 is everything you could dream of.

According to the Porsche Kardex, this Golf Blue 911 completed production on September 20th, 1965. Optioned with tinted glass, 2 headrests in leather, a Blaupunkt “Frankfurt” radio, loudspeaker, antenna, 2 pairs of seatbelts, Phoenix tires and a Webasto heater, the car was shipped to Competition Motors of Culver City, California. Competition Motors, owned by John von Neumann, was one of the largest dealers in Southern California and the major dealer of Porsche and Volkswagen. William Rasmussen of Yorba Linda, California would become the first owner of this early-series 911, beginning its 50+ year stay in California.

This Golf Blue 911 would find itself with three different owners, all of which were in Southern California. According to the Porsche Kardex, the second owner went by the name of M. Salas, and would remain with him until the most recent owner, Craig Anderson, acquired the car. Based in Garden Grove, California, Anderson had his title issued on October 4th, 1980 and would keep the car for almost 32 years, selling the car to this 911’s restorer, Car Parc USA on August 21st, 2012.

Once in Car Parc USA’s facility, they wasted no time in restoring this early-series Porsche 911 to its original specifications. The car was completely disassembled down to the last piece of hardware, tagged and marked for servicing, restoration and reassembly. The 911 had been repainted at some point during its life in the incorrect color, making the decision easy for Car Parc USA to take the 911 down to bare metal to inspect the original sheet metal. Upon inspection, the car had no accident damage and retained its original factory steel. The metal was primed, blocked and sanded laser straight for the factory-correct Golf Blue paint finish. With the body now completed, Car Parc USA moved their sights to the rest of the car.

With all of the mechanical and cosmetic components removed from the car during the disassembly, each and every component was inspected, serviced and refinished. The matching-numbers engine was rebuilt in-house by Car Parc USA, bumped up to 2.2 liters for a little bit of extra power. The interior was created by Auto International and fitted by Car Parc USA, and the original gauges were rebuilt and refinished by Palo Alto Speedometer. All plating was sent out to be redone in their factory-spec finishes, new shock absorbers on all four corners and the suspension refinished in factory black. Exterior brightwork was replated and now dazzles with a sheen that would match the original-delivered car. With everything now reassembled, the early-series Porsche 911 now looked as amazing as when it first arrived in California 54 years ago.

Upon arrival at Canepa, this early-series Porsche 911 was inspected from front to back. Through the “Canepa Difference” process, the entire car was mechanically inspected, ensuring it was the best it can be. Then a meticulous concours-level detail followed, ensuring that no stone was unturned and that every surface was cleaned, including underneath, its interior and trunk, and its engine bay. A very light foam-pad polish enhanced the luster of the Golf Blue paint even more, producing a show-quality finish. The restored interior has the simple charm of early 911s, with the excellent Golf Blue paint finish accenting the curves of this Porsche. The opportunity to experience an early-series 911 is a rare occasion, and what better way to do it that in a car that has been professionally restored and looked over. Delivered to California, driven in California and restored in California, this 1965 Porsche 911 is capable of producing smiles no matter where you go. 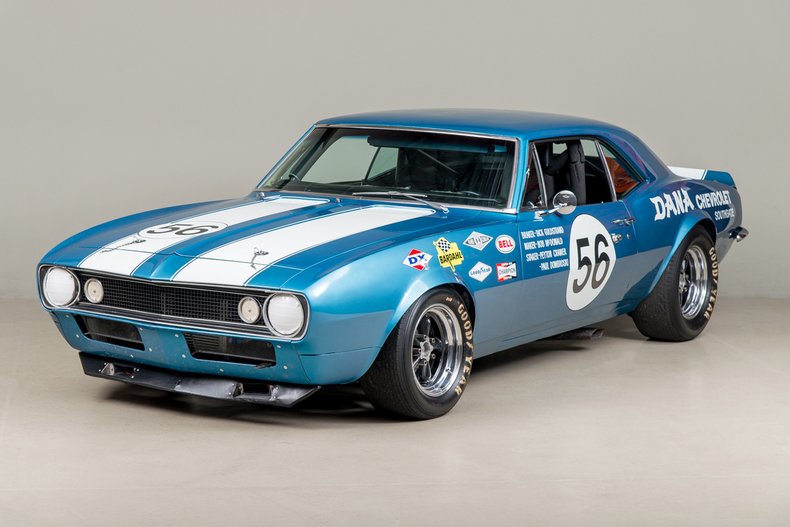 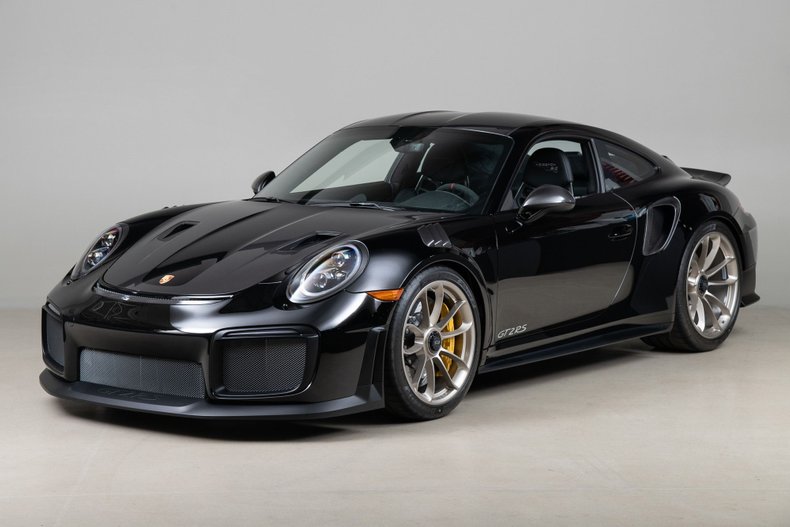 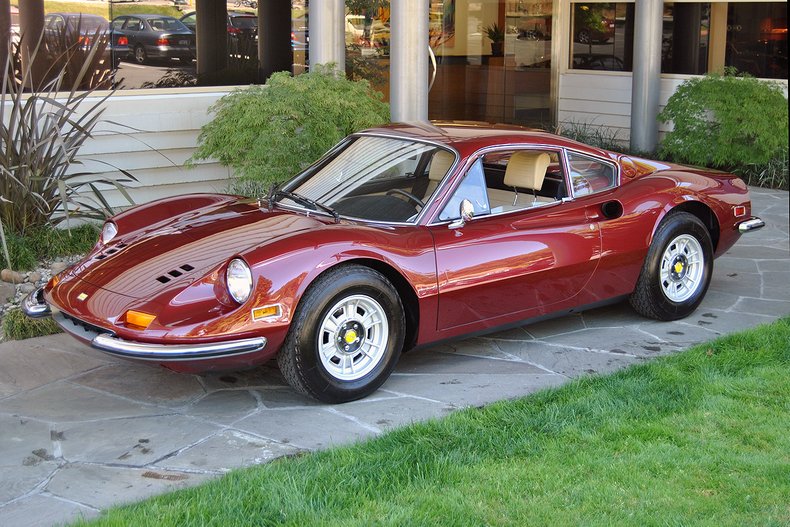 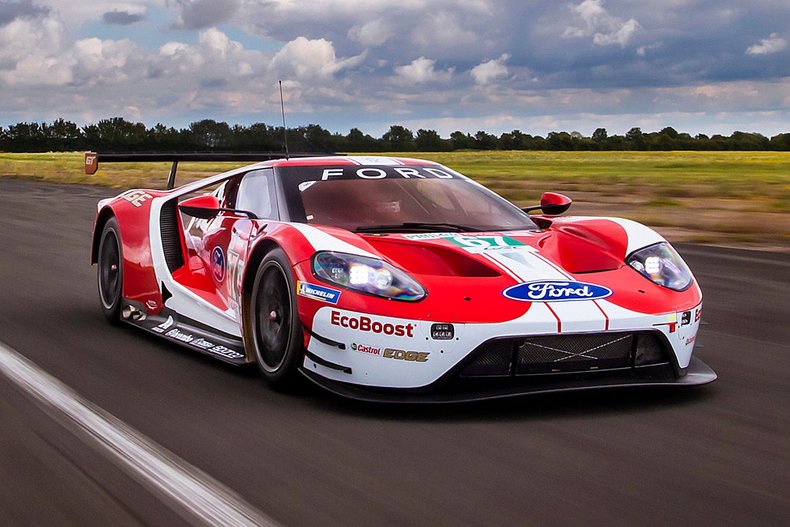