This Cooper T-56 Formula Junior is one of only two Works cars campaigned by the famous Team Tyrrell (known for their 6-wheeled racecars) for Cooper in 1961. At the hands of South African driver Tony Maggs, the duo won eight races that season: Goodwood, Magny-Cours, Monza, Kalskoga, Rouen, Zandvoort, Oulton Park, and Montlhery. Those 8 first place finishes and 18 total podiums gave Maggs, Cooper and Tyrrell the European Formula Junior Championship. With a championship under its belt, the Cooper went from racing star Maggs and sold to up-and-coming Hollywood legend and “King of Cool”, Steve McQueen.

At the end of the 1961 racing season Tyrrell returned Magg’s car to Cooper, who then refurbished the car and sold it to rising Hollywood star, Steve McQueen in January of 1962. McQueen had attended Cooper’s race school in England, and had become close friends with John Cooper. McQueen would even stay in Cooper’s son’s room when he visited. After becoming enamored with the championship car, McQueen purchased it, along with a Mini-Cooper, and had both of them shipped back to California.

McQueen immediately began racing his Cooper T-56 in California, scoring a number of victories, including the Santa Barbara street races. McQueen’s performance in the car was so impressive that John Cooper personally invited him to come and test for a Formula drive in Europe.

Just as luck would have it for a competitive and aspiring race car driver, McQueen’s Hollywood bosses learned about his “other job” as a moonlight racer and decided to intervene. In the pits right before his race at Laguna Seca, studio lawyers surrounded him and asked him a question, “Are you a movie star or a race car driver? Choose.”

McQueen had just finished his TV series “Wanted: Dead or Alive”, and had to made a huge splash starring in “The Magnificent Seven.” With “The Great Escape” on the horizon, the studio wasn’t about to take a risk with their new star. The ultimatum worked, and the King of Cool would go onto become a Hollywood icon, not an F1 driver. He wouldn’t return to the track until he created his own studio, Solar Productions, where he was the boss, and the boss liked racing.

When McQueen made his decision to suspend his racing activities, he left the car with his mechanic, Stanley Petersen, to put to put it up for sale. In 1963 Stanley sold the car to Al ‘Buster’ Brizard, an extremely competitive driver in the SCCA. He ran the Cooper with the BMC engine in 1963, a Cosworth engine in 1964, and finally an Alfa-Romeo 1600cc engine in 1965, winning the Pacific Coast Formula B championship. He captured 5 straight wins with the Cooper, and its third championship in five years.

Brizard sold the Cooper to Robert Badilla in 1966, but reportedly bought it back again in 1977, still racing, but now with wings and wide tires. Skip McLaughlin, McQueen’s original mechanic, was in possession of the car from 1980 into the 1990s and gathered a great deal of information on the car while in his ownership. Donald Sandy is noted as an owner in 2000, and the last owner acquired the car in October of 2003, after its discovery was reported in Classic and Sports Car Magazine’s Lost and Found section.

The owner commenced a profound restoration and engaged Hardy Hall Restorations, of Herefordshire, England to return the T-56 to its Tyrrell/McQueen configuration of dark green with white roundels and stripes. It was restored from the ground up, a true nut-and-bolt restoration, to race condition. Any parts that were not up to that standard were replaced, rebuilt, or simply re-fabricated. An original and correct five-speed ERSA gearbox was sourced, and the car was fitted with the appropriate 1098cc BMC engine.

The documentation file contains not only extensive photographic restoration documentation but also period photographs, including some with the “King of Cool” news clippings, invoices, ownership records, and correspondence with both Ken Tyrrell and John Cooper.

Canepa purchased his piece of McQueen history to be displayed in the Canepa Motorsports Museum, and is one of the very few members of the museum that are for sale. This T-56 is eligible for the Goodwood Revival, the Monterey Motorsports Reunion, and celebrated classic series in Europe, American, Australia, and New Zealand. With its successful storied past that makes it unique among a mere 30-odd survivors and a race-ready restoration, the new owner can be assured that this special Cooper T-56 MK II is as right now as it was over 50 years ago. 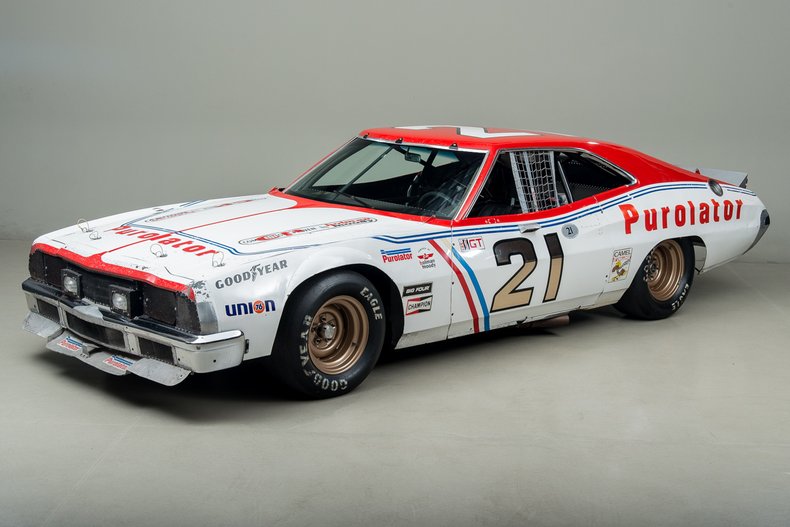 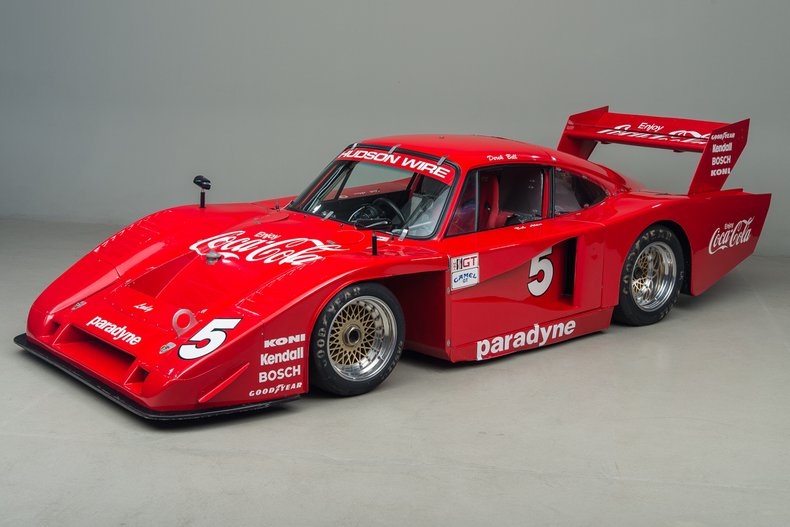 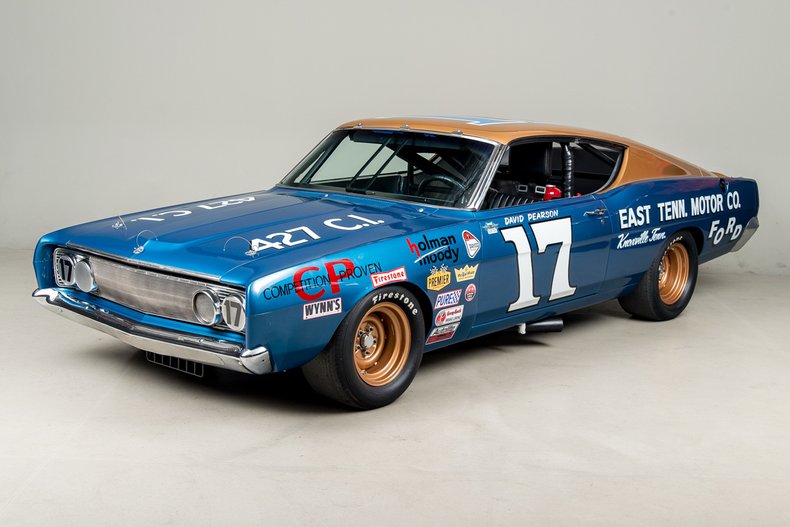 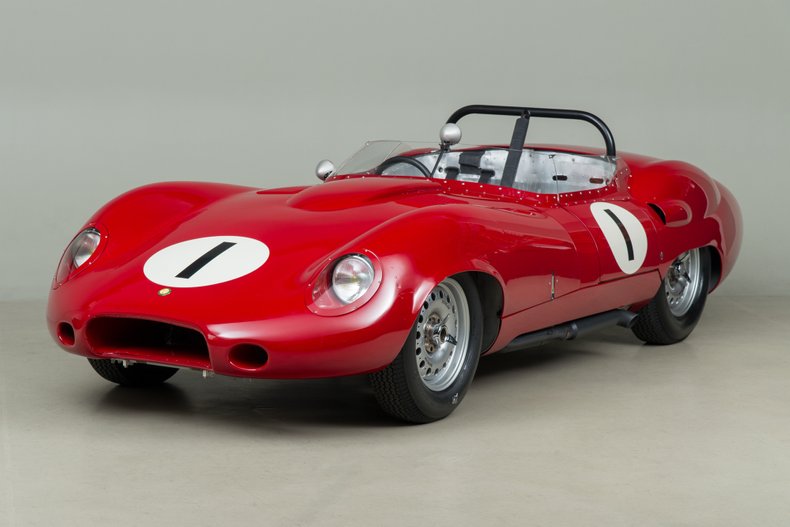