Launched for the 1960 model year based on the redesigned T5 platform, the 356B Roadster was built to be the successor to the one-year-only Convertible D model with revised coachwork fashioned by Drauz in Heilbronn. From its modest origin, Porsche's 356 evolved into the car that instituted both Porsche and the 356 as industry icons. A class victory at Le Mans in 1951 showed its capabilities, but it was legendary New York dealer Max Hoffman who influenced the factory and made it desirable among wealthy American buyers. The 356B Roadster model was revised to be more suitable for the American market. It had gained 15″diameter wheels, re-contoured and raised front and rear bumpers, and an engine now standardized at 1,600cc. It was produced for three years with only 561 Roadsters made in 1960.

This 356B was purchased new in 1960 by its original owner from his local Porsche dealership in Fresno, Ca, with optional equipment; reclining seats and Phoenix tires. After three decades of ownership, he decided to undergo a restoration in 1990. By 1995, The original owner had passed, and the vehicle was left to his sister. The vehicle stayed in Fresno until December 1997, at which time she had the car shipped to her home in Rockville, MD. From there, the vehicle was seldom driven but still serviced over the years as needed. By January 2017, the vehicle was purchased by an Oregon based collector. He would enjoy the 356B for the next three years until selling it to its most recent owner, a Santa Cruz resident, in 2020.

Upon arrival at Canepa, every collector car for sale is put through an extensive and diligent process called the “Canepa Difference.” This includes a major and comprehensive mechanical inspection where all systems are checked, serviced, and mechanically reconditioned as necessary. They also receive an award-winning concours-level detailing, including a thorough cleaning of each and every surface that ensures that every car is a sight to behold. This Ruby Red Roadster has had a complete mechanical refurbishing and complete Canepa show quality detailing. 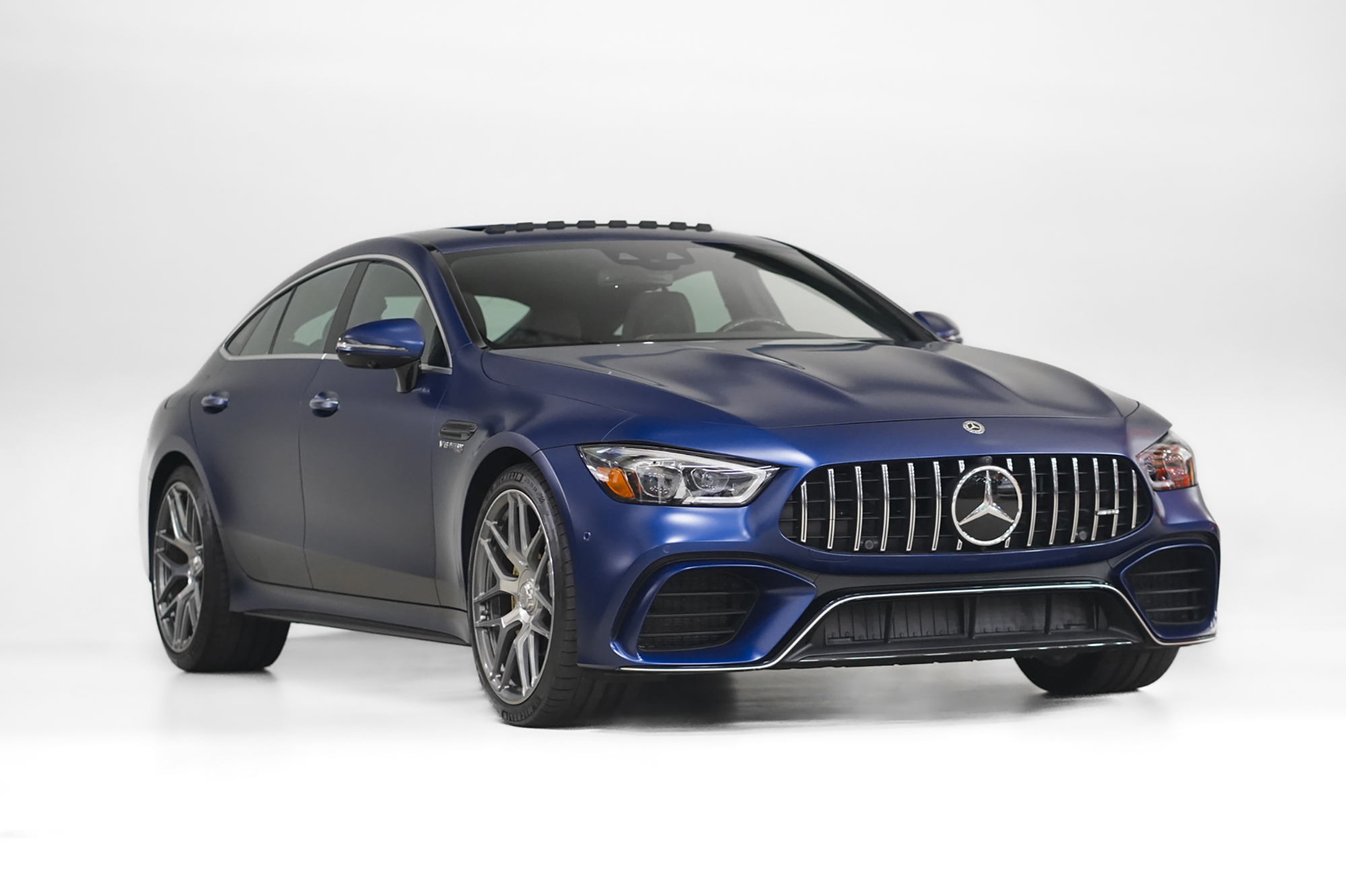 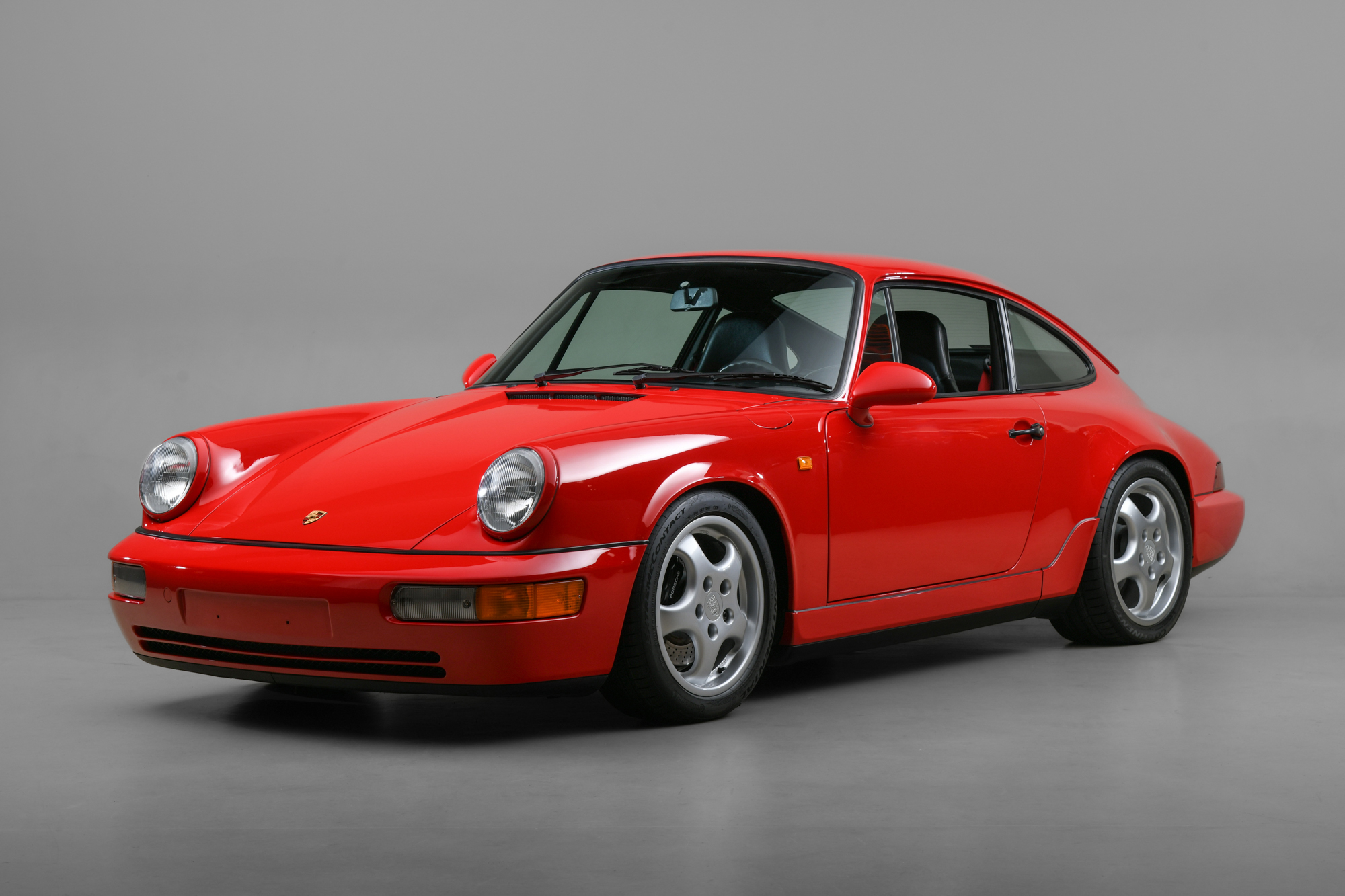 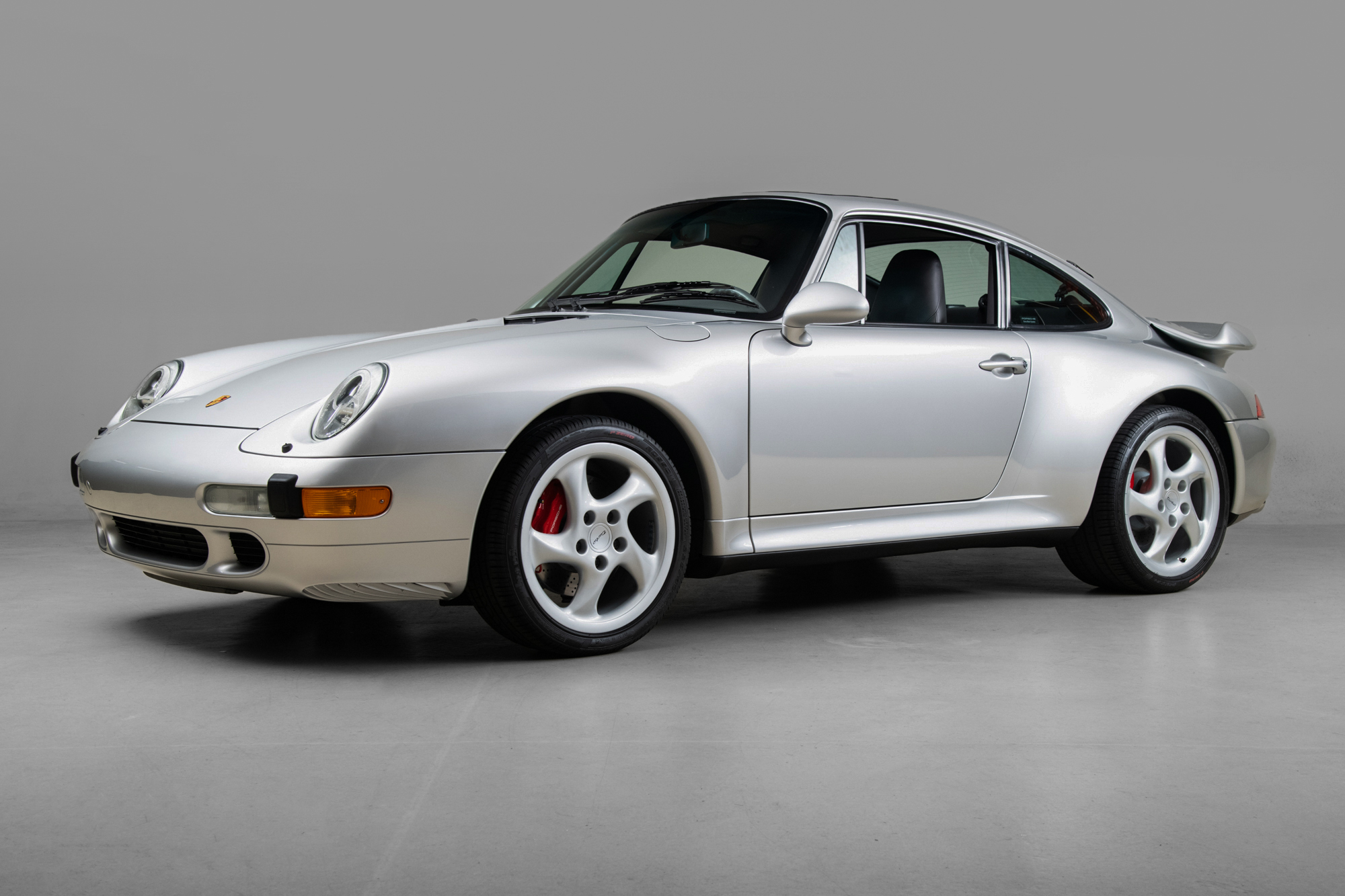