This numbers matching 356B coupe completed production at the Porsche factory on January 28th, 1960, according to its Porsche Certificate of Authenticity. Painted in Ivory white with a red leatherette interior, it was optioned with:

Edward Ritter purchased this 356 new at Competition Motors in Hollywood, CA. For the next 33 years, Mr. Ritter kept almost all records for the car, including a copy of the original title from 1960, and logged all the miles he drove the 356 in a small notebook. By 1992, Mr. Ritter had driven over 150,000 miles with no accidents or damages. The following year Mr. Ritter passed away, and the car was offered to Curtis Antin, who was friends with Mr. Ritter at the time.

Curtis Antin was a mechanic who worked for Hollywood studios repairing and servicing the cars used on the sets. With his extensive automotive knowledge, he was very familiar with the reliability and ease of service of the 356; Mr. Antin was grateful for the opportunity to become the next caretaker for the late Mr. Ritter’s Porsche 356B. After the purchase, Mr. Antin had the car brought to North Hollywood for restoration. During this process, the entire car was stripped down to the last nut and bolt reveling the impeccable condition of the body of the car. The body of the 356 was taken to Porsche 356 guru Angelo Pino, the “Speedster King” of Southern California. The 356 was painted back to its original color, Ivory white, then returned to Mr. Antin who worked to complete the restoration himself.

At the beginning of 2014, Mr. Antin listed the car for sale with hesitancy, as there were still items left to finish on the car. The car’s current owner, Tony Aprile, reached out to Mr. Antin to purchase the 356 and, after several months of conversation, finally acquired the 356 at the end of 2014. Mr. Aprile brought the 356 to Northern California, where Bruce Canepa was the first person to drive it and made Mr. Aprile a list of work needed to complete the car. Mr. Aprile brought the car home and continued the restoration of the car using only new OEM parts. During his ownership, Mr. Aprile had the engine rebuilt by Mobile Engine Service in San Mateo, CA. In addition to the complete engine rebuild, two new (in their original boxes) NOS Zenith carburetors were sourced and installed.

Mr. Aprile knew he could entrust his friend Bruce Canepa with the sale of this lovingly restored 356, and gathered the original owner’s manual, tools, jack and spare, as well as the large set of service documents, all to be included with the vehicle.

Upon arrival at Canepa, the 356 was mechanically inspected, serviced, and given a full Canepa “concours-level” detailing. Now after the extensive Canepa Difference process, this 1960 Porsche 356B is ready for a new owner to enjoy its original charm and style. 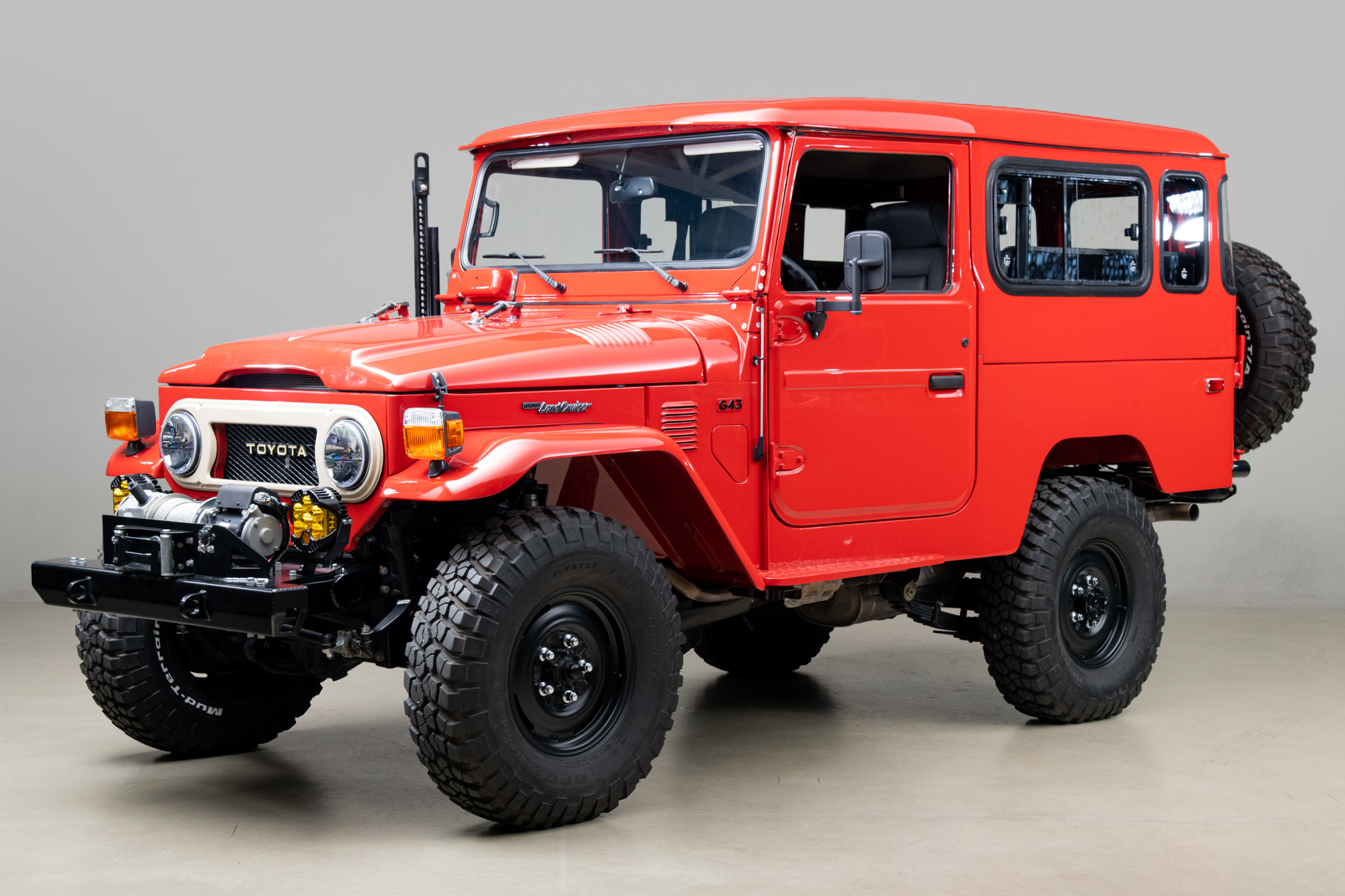 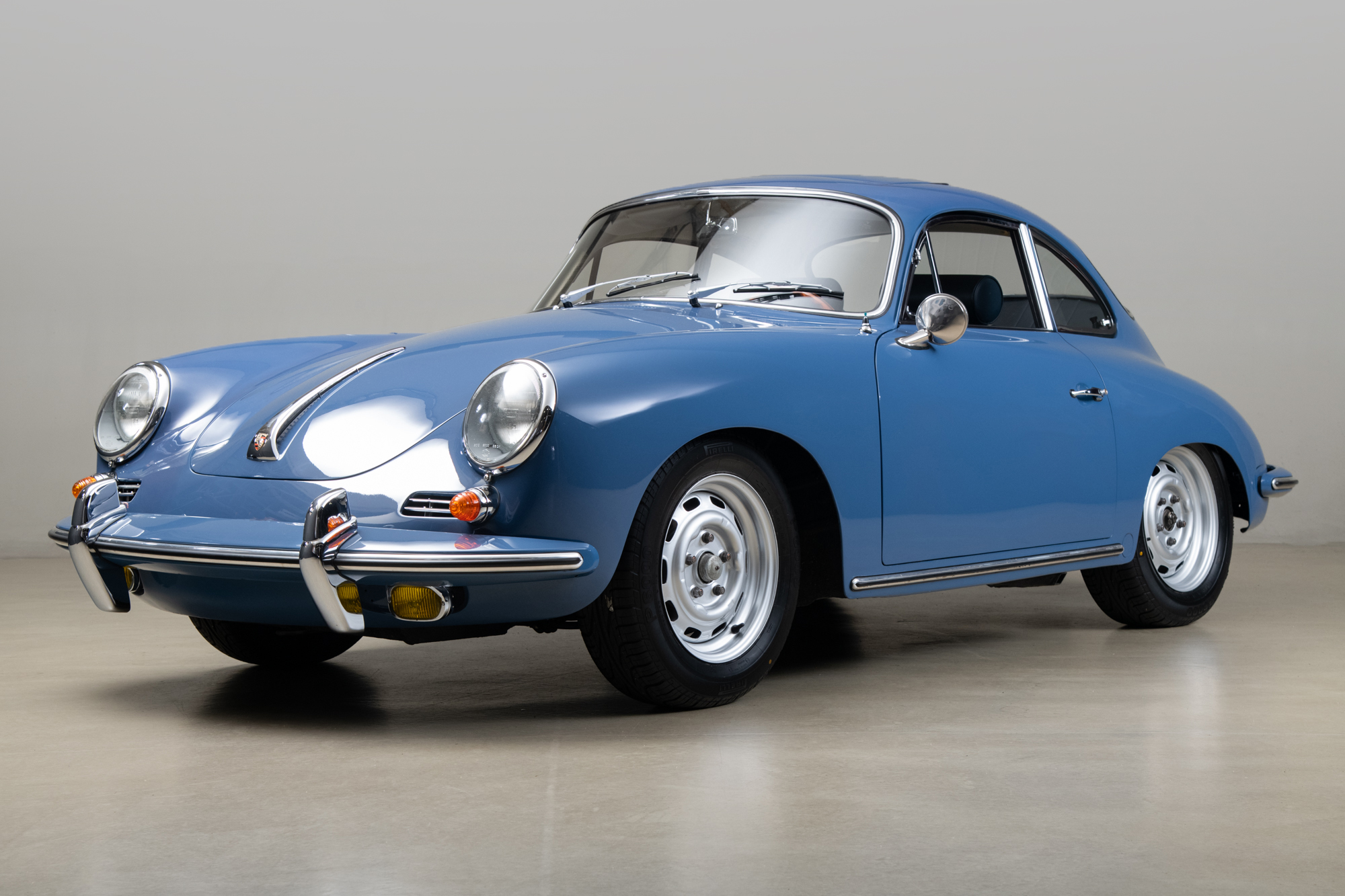 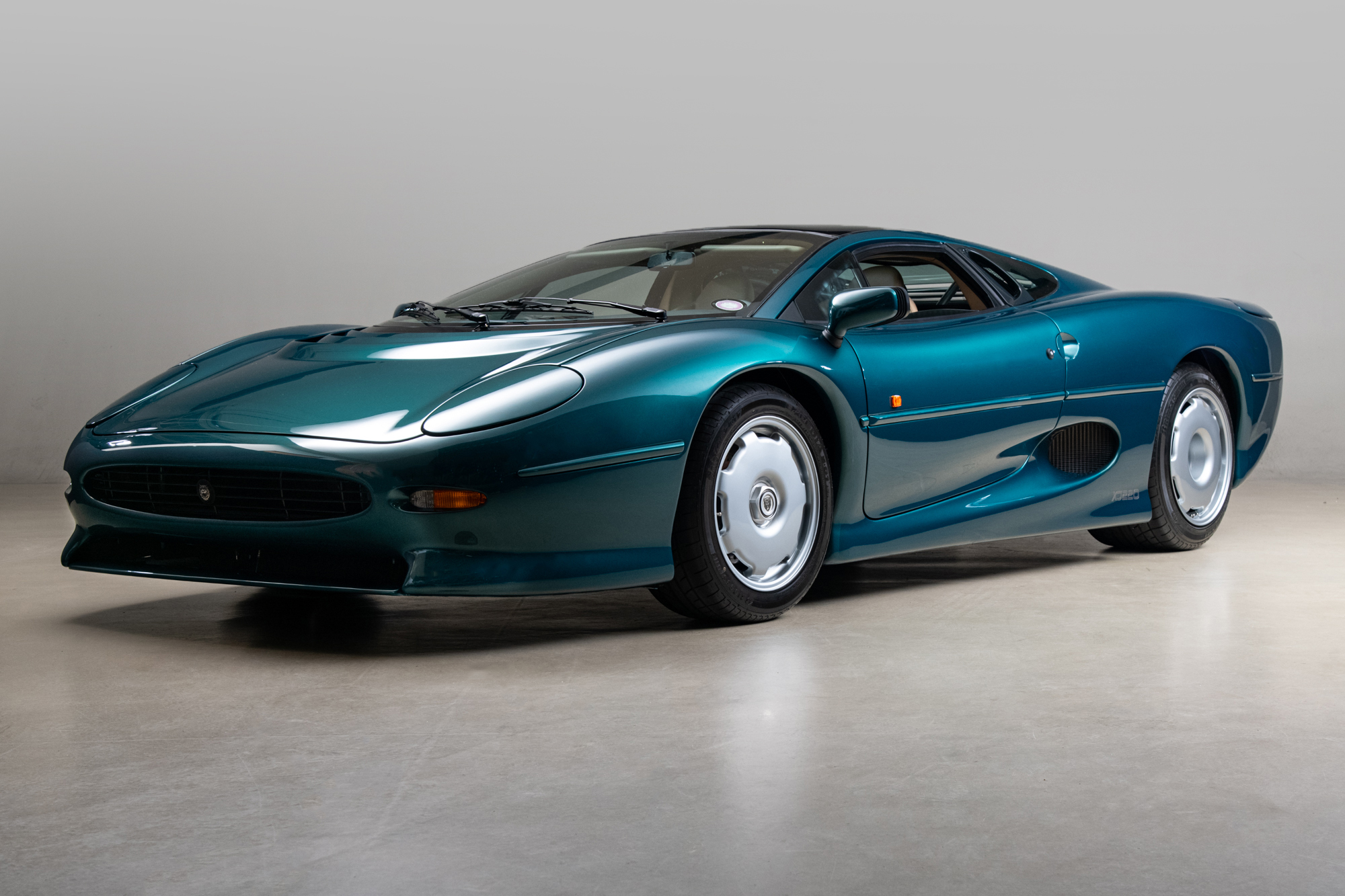