Built on November 11, 1957, this Porsche 356 Speedster was destined for the U.S. market, being optioned with U.S. specification headlights, bumpers, and speedometer.

The first owner of record was Clarence Cotter of Chicago, who took delivery on May 21, 1958. Mr. Cotter would own the Speedster for the next 49 years. It is hard for most folks to imagine owning anything for 49 years, but Cotter would treasure his Speedster just shy of half a century. Initially used as a road car, at some point the focus changed to track use, and after many years of enjoyment, in the mid-1990's Cotter placed the Speedster into storage.

After spending more than half a lifetime with his Speedster, Clarence Cotter decided it was time to move on, and on December 13, 2013 it was purchased by Tom Scott, the owner of 356 Consulting in Denver, Colorado. Scott is a renowned 356 restoration expert and Porsche Club of America judge, whose cars have won the prestigious Porsche Parade Best of Show several times, including Best of Show with a 356 Speedster.

Scott immediately began a bare metal restoration of chassis 84095, which remarkably still retained its factory fitted original matching numbers engine. Every element of the Speedster was addressed during the restoration process, with the intention that the car be as meticulous mechanically as it would be cosmetically flawless, knowing that the stunning original color combination of Meissen Blue over a Red interior would make for the perfect Best of Show contender.

During the restoration an enthusiast in Canada contacted Scott, and purchased the car with the understanding that Scott would complete the restoration for him. The project was completed in December 2014, and then shown at the 2015 Dana Point Porsche Concours where it scored 298.0 points (out of 300) the very first time it was judged. The Speedster has covered just 705 miles since the completion of its restoration, and has been maintained by Canepa to a concours level for the past 5 years.

1958 was the last year of 356 Speedster production, with an estimated 552 produced. Presented here is an excellent opportunity to be the next caretaker of a concours-level, expertly restored Speedster. Sold complete with its convertible top and frame, side windows, short tonneau cover, storage bags, spare, and jack. 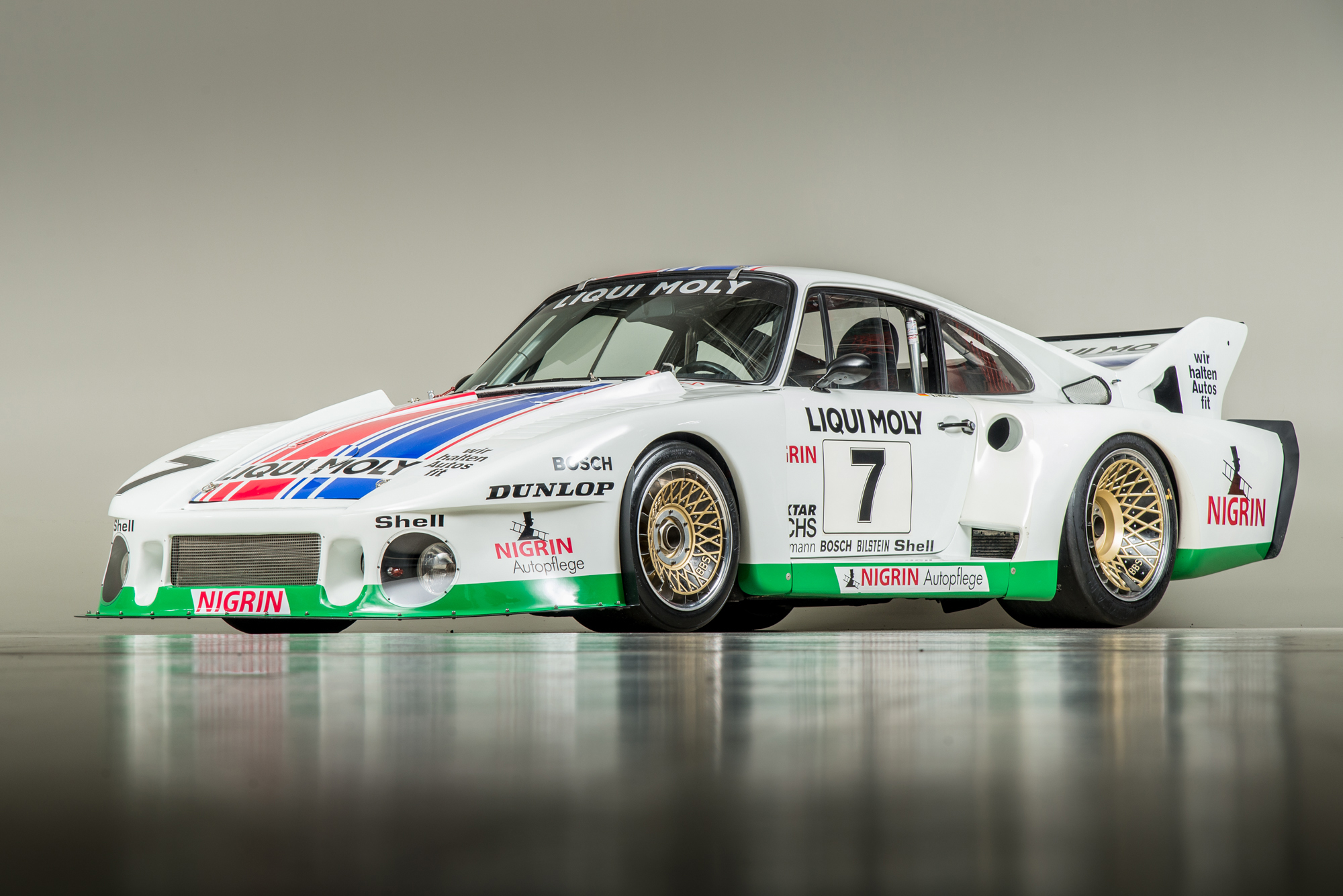 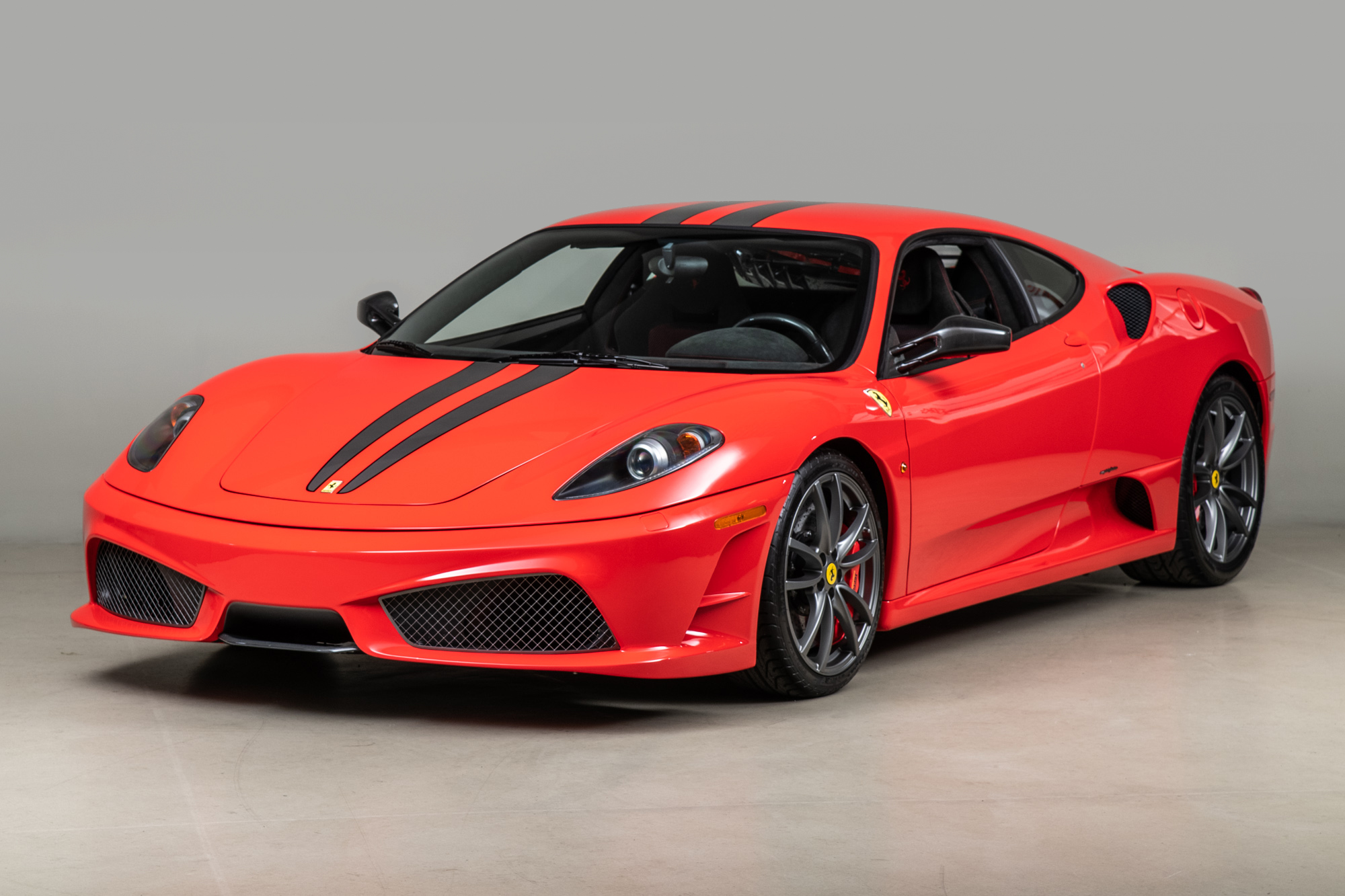 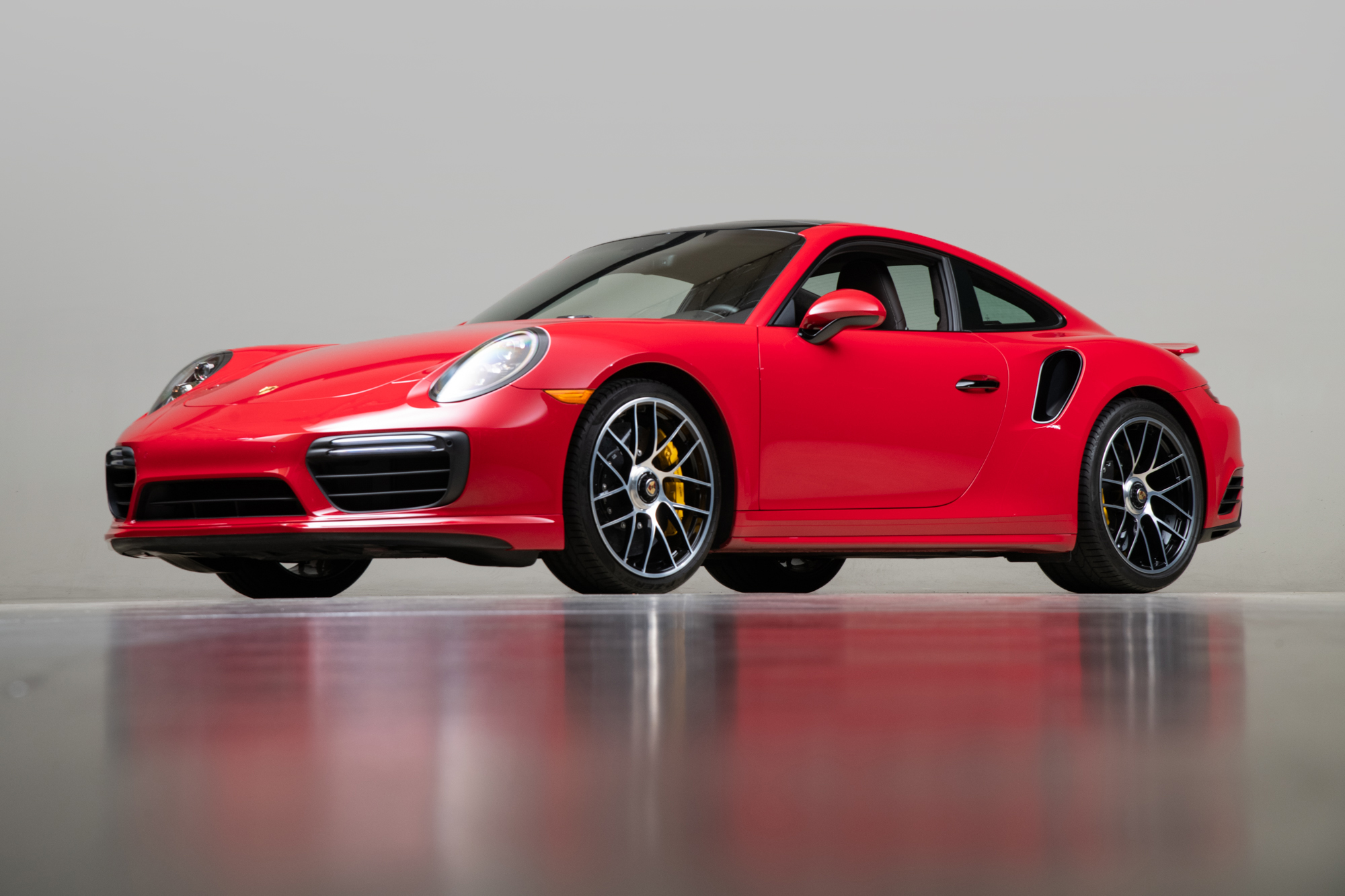 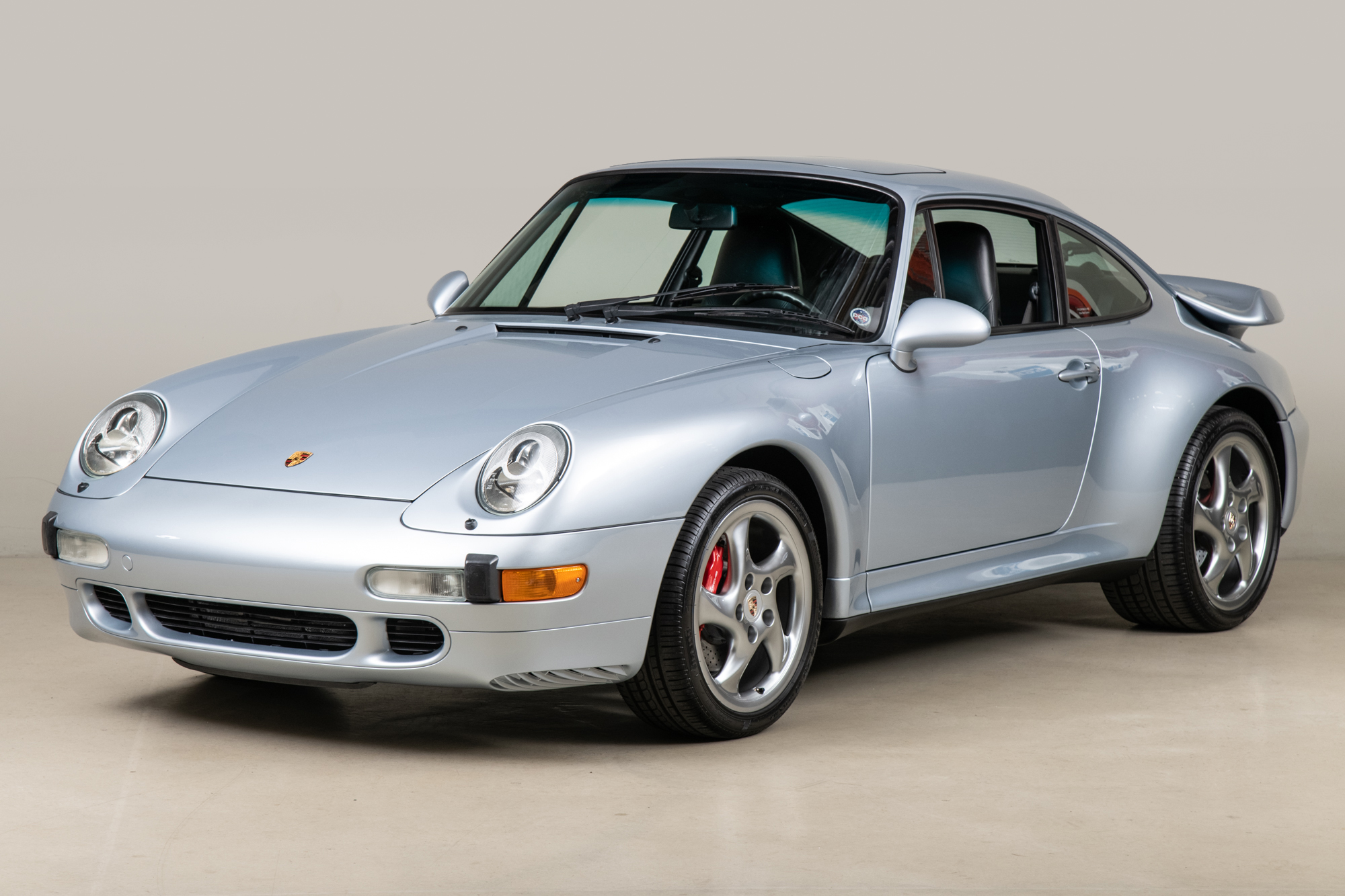