In 1954 Mercedes-Benz put the world on notice by offering a road version of the Le Mans winning Gullwing racecar. In 1957 the iconic car was redesigned into an elegant convertible. Although it shared the same potent drivetrain of the Gullwing, the Roadster featured an all-new chassis, which included a significantly improved rear suspension. Just 554 of the new Mercedes-Benz roadsters were built in 1957, with production dwindling down to a mere 26 in its final year of 1963. The total number would come to only 1,858 made.

This 300SL roadster was purchased new by an electrical engineer that worked for Boeing in the Seattle area during the 1950’s. The 300SL was ordered in Weissgrau, with red leather interior, and a Becker-Mexico shortwave radio. After purchasing his 300SL, he would enjoy the car along the coastal highways and drove it regularly while taking extremely good care of the car. After 42 years of ownership, the original owner passed away in December of 1999.

The second owner was a Seattle based automobile collector. The 300SL was in very good condition, so the new owner decided to enlist Mercedes guru, Rudi Koniczek to go through the entire car and bring it to a preservation, like-new condition. The owner then kept the car until May of 2015 at which time he sold it to its most recent owner in Southern California.

After 6 years of ownership, the current owner agreed to sell the 300SL to Bruce Canepa. Upon arriving to Canepa, the 300SL was immediately given a comprehensive mechanical inspection and complete service. Once completed, the car was rolled into Canepa’s award-winning detail department where the car was meticulously cleaned. With its underside completely spotless, its Beigegrau exterior was given a full foam-pad polish that now adds another level of depth to the Mercedes-Benz color. The interior, engine bay and trunk were given the same attention to detail, with no surface left untouched to leave the car in immaculate condition.

This 300SL is being sold with its convertible top, owner’s manuals, tools, jack, spare wheel/tire and fitted luggage. Here is an excellent opportunity to own Mercedes-Benz’s most iconic car and “best of the best” road touring vehicle. 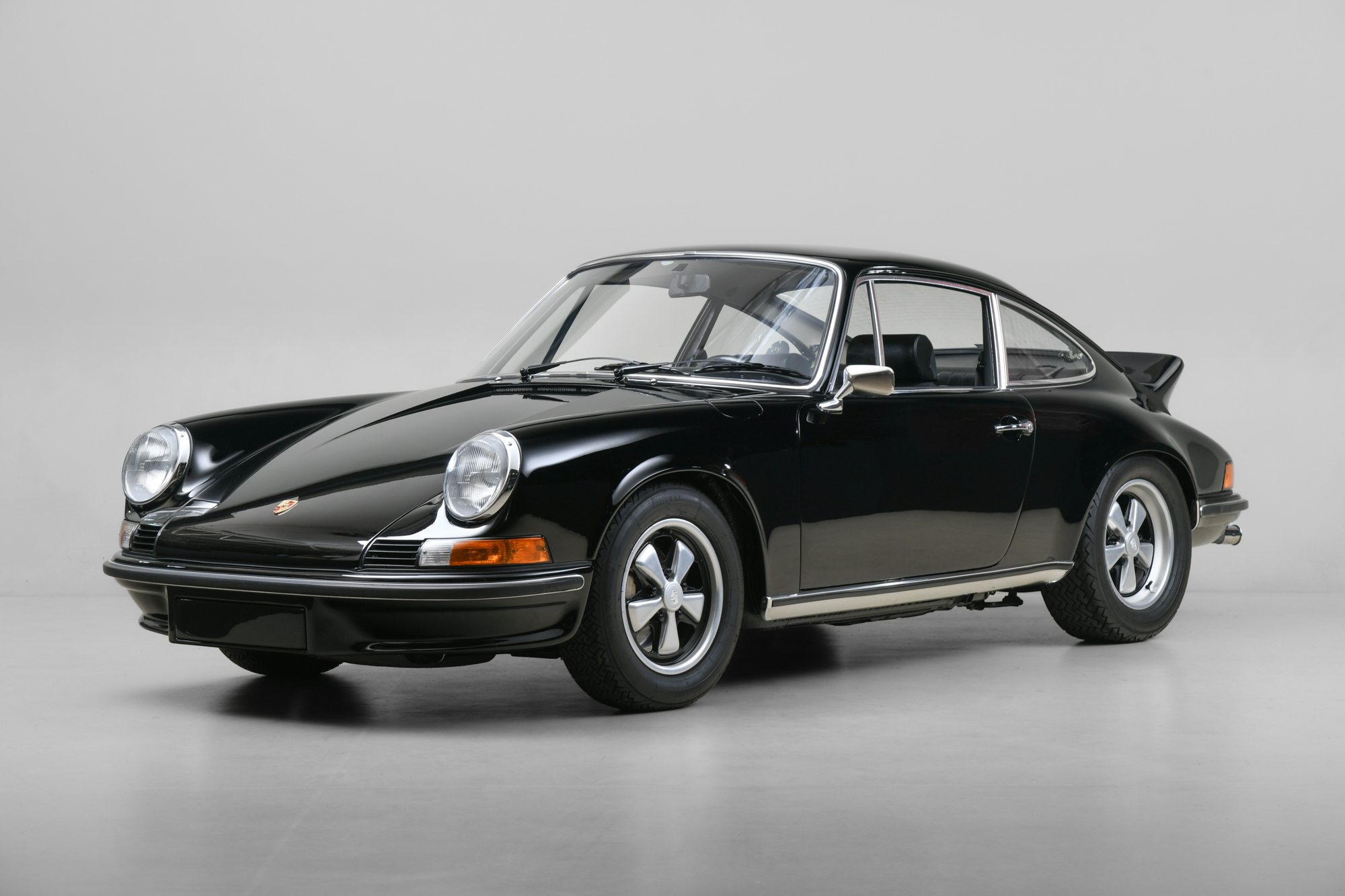 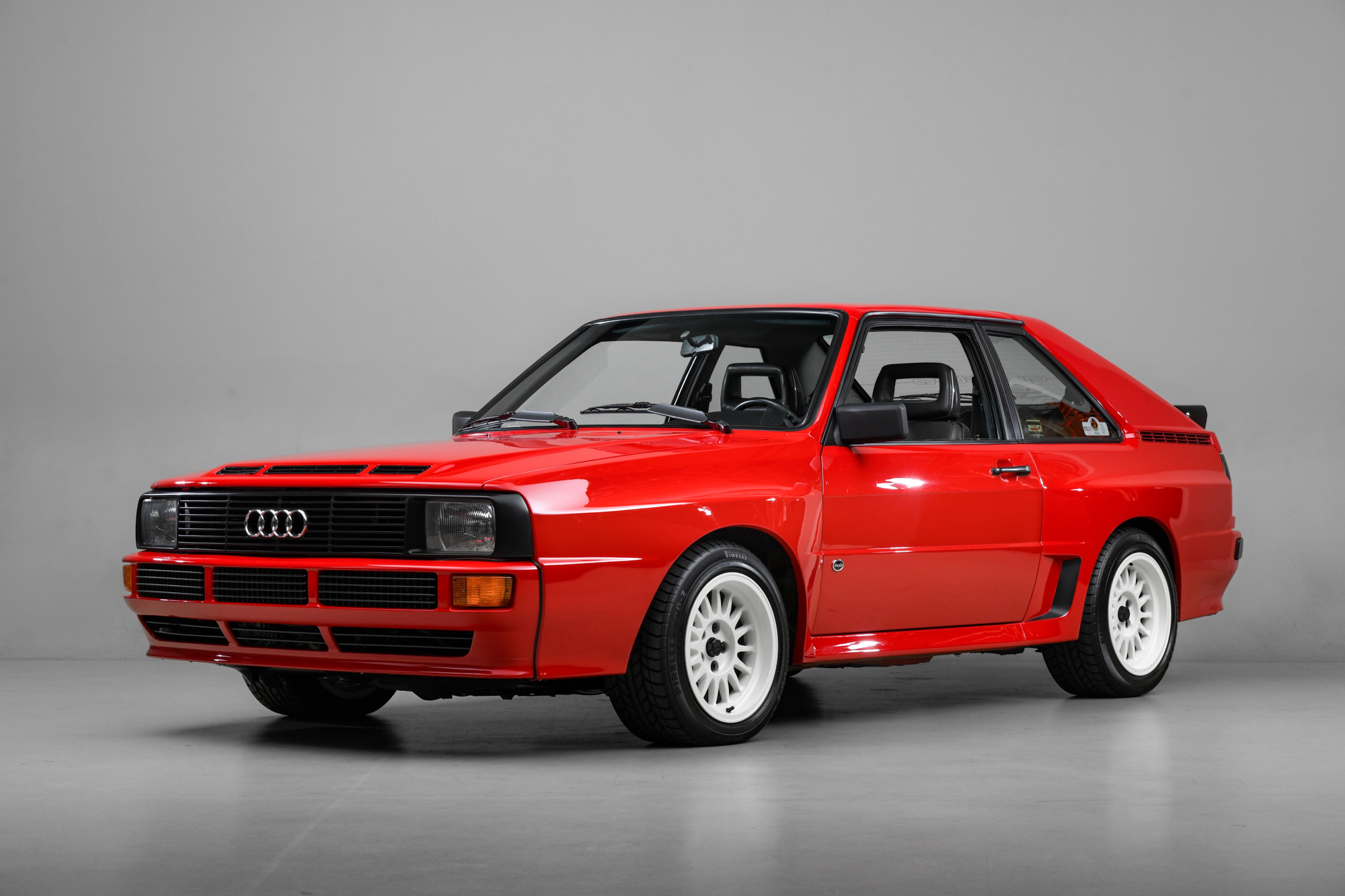 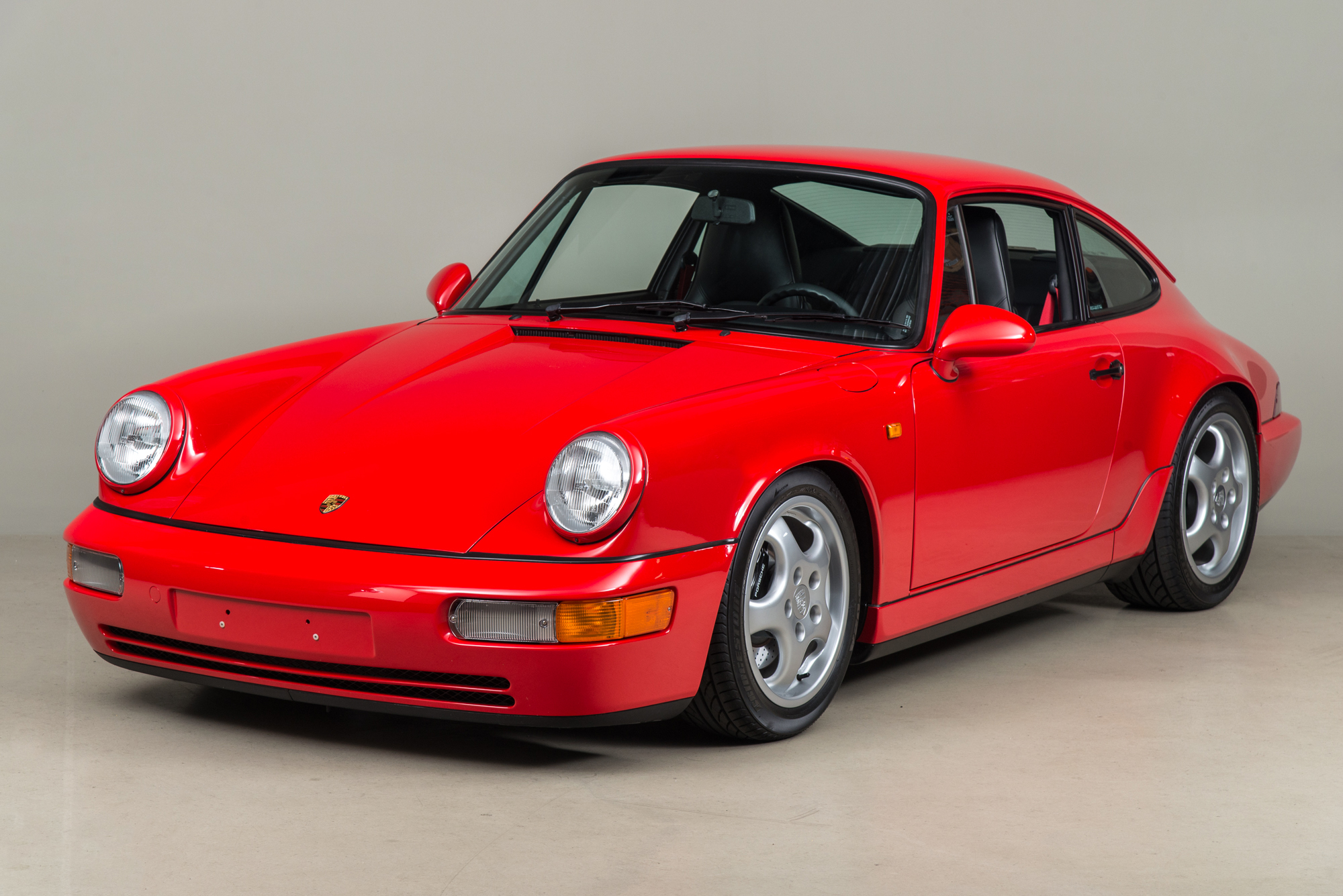