There are many iconic cars that were produced during the 1940’s in the U.S. but due to the outgoing events at the time, American manufactures turned to help the military during the time. Willys-Overland Motors was able to produce a series of cars during the late 30s, and early 40s called the Americar. This line of vehicles came in as a sedan, station wagon, pickup truck, and most famous “a coupe”. The coupe version was the favorite model to modify and it made it a popular “hot rod” choice.

This particular 1940 Willys was bought by the previous owner in South Carolina in 2000. He purchased the car from a couple that had it sitting hidden in a barn, where it sat for more than a decade. The new owner wanted to create his high school dream Hot Rod Willys, that he envisioned years ago. Throughout the time of his ownership, the owner ultimately built the machine of his dreams. He started by stripping the car down to its bare metal. The core platform is an Art Morrison chassis, that allowed him to install the many features that make this Willys a head turn. Powering the chassis, is a 472cid Mopar HEMI engine with a 3-speed transmission Line/Loc-trans/brake. Power is transferred trough a Strange 9in rear end, with 32-spline strange street/strip axles.

The Willys is easily capable of a 9-second pass in the ¼ mile, and equally good to drive on the street. The owner had the interior completely customized, including new upholstery, gauges, and feature comforts such as electric windows, power locks, air conditioning and more. The Willys was then driven across different cities and car shows in central California. It was also featured in different articles, including the Gasser magazine, a famous hot rod magazine.

This previous owner had created his personal dream car. The vision of this hot rod, features many characteristics that makes it turn heads anywhere you go. This car is turn key ready, to be driven at your local race track, or your favorite car show. 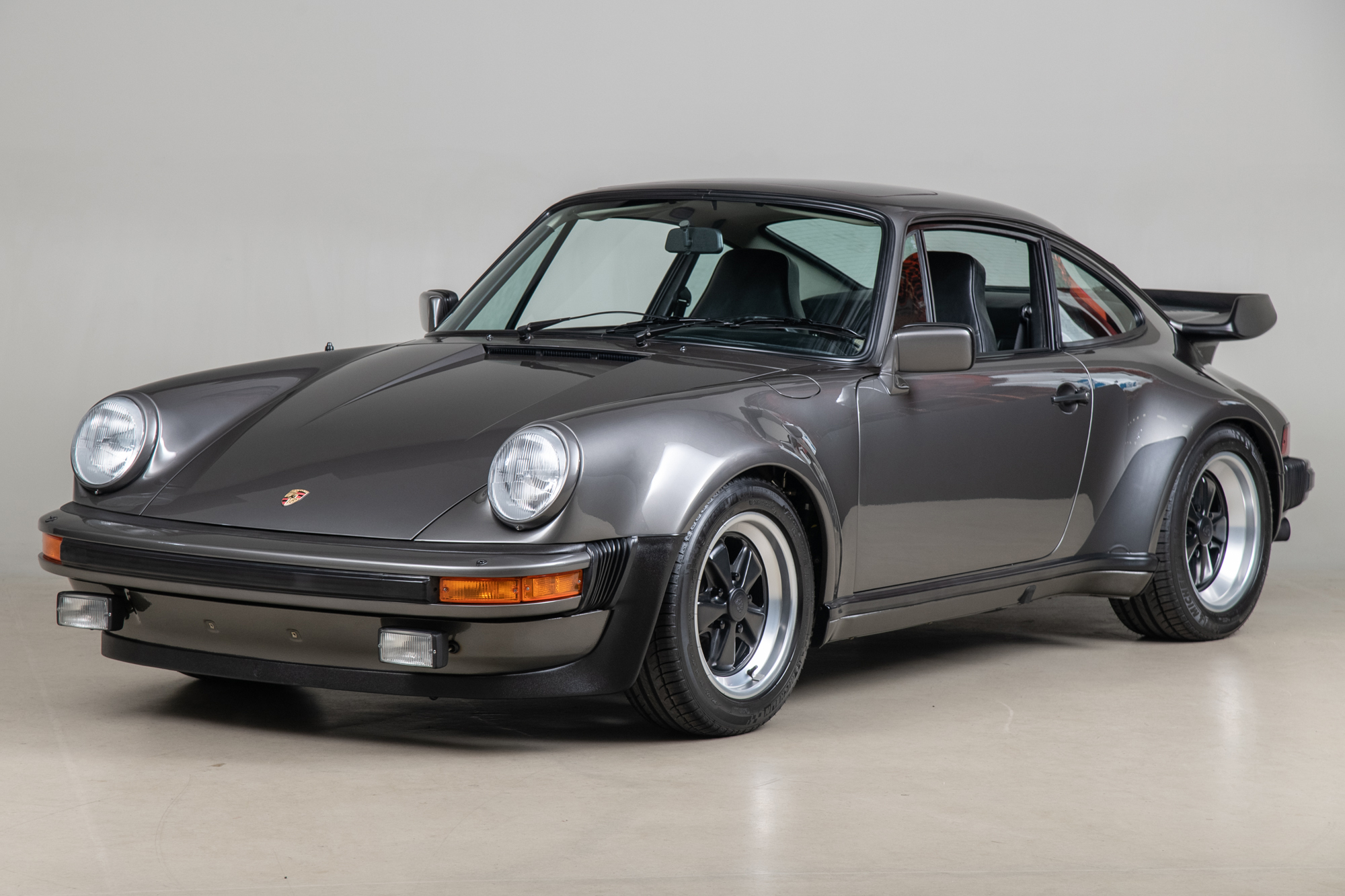 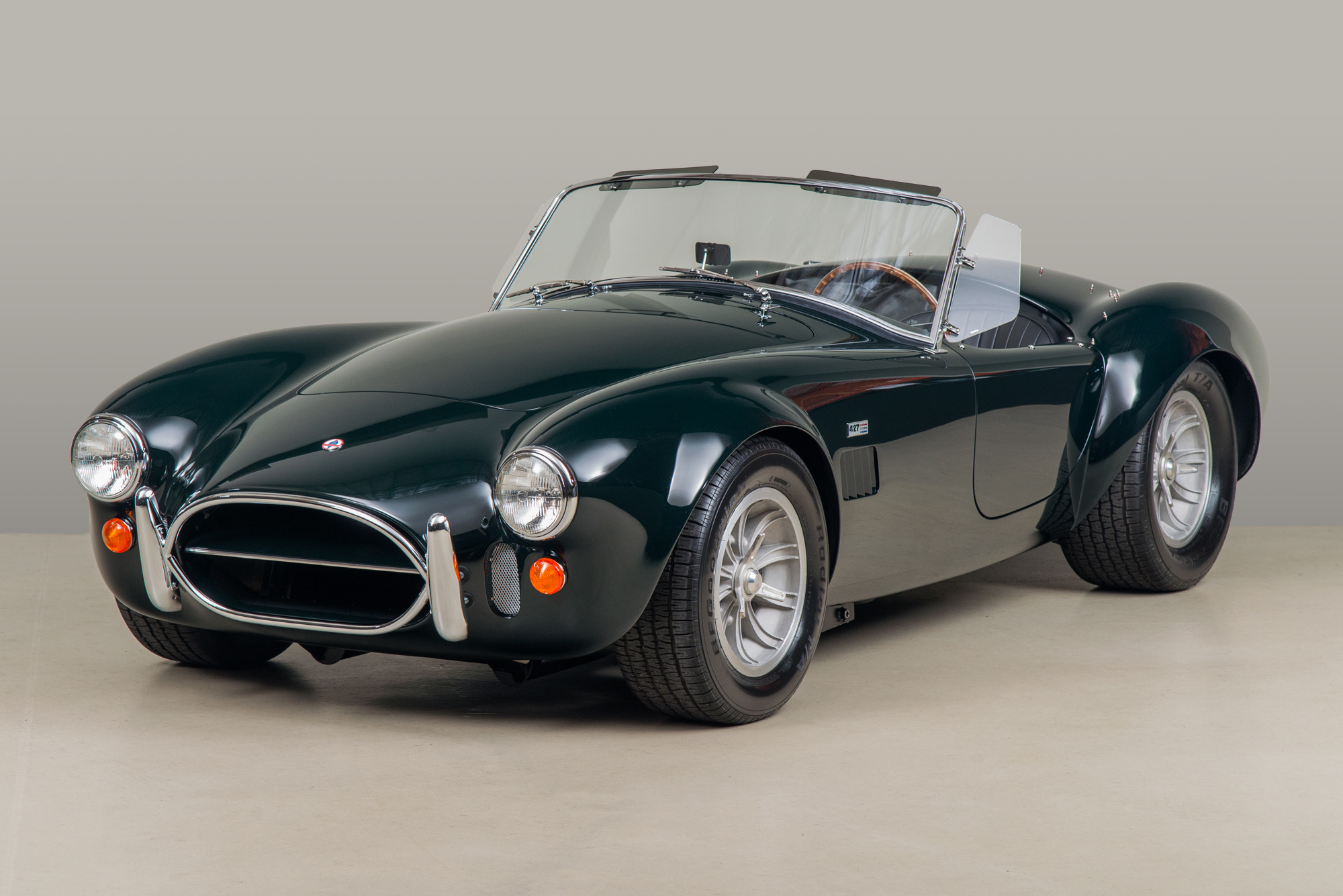 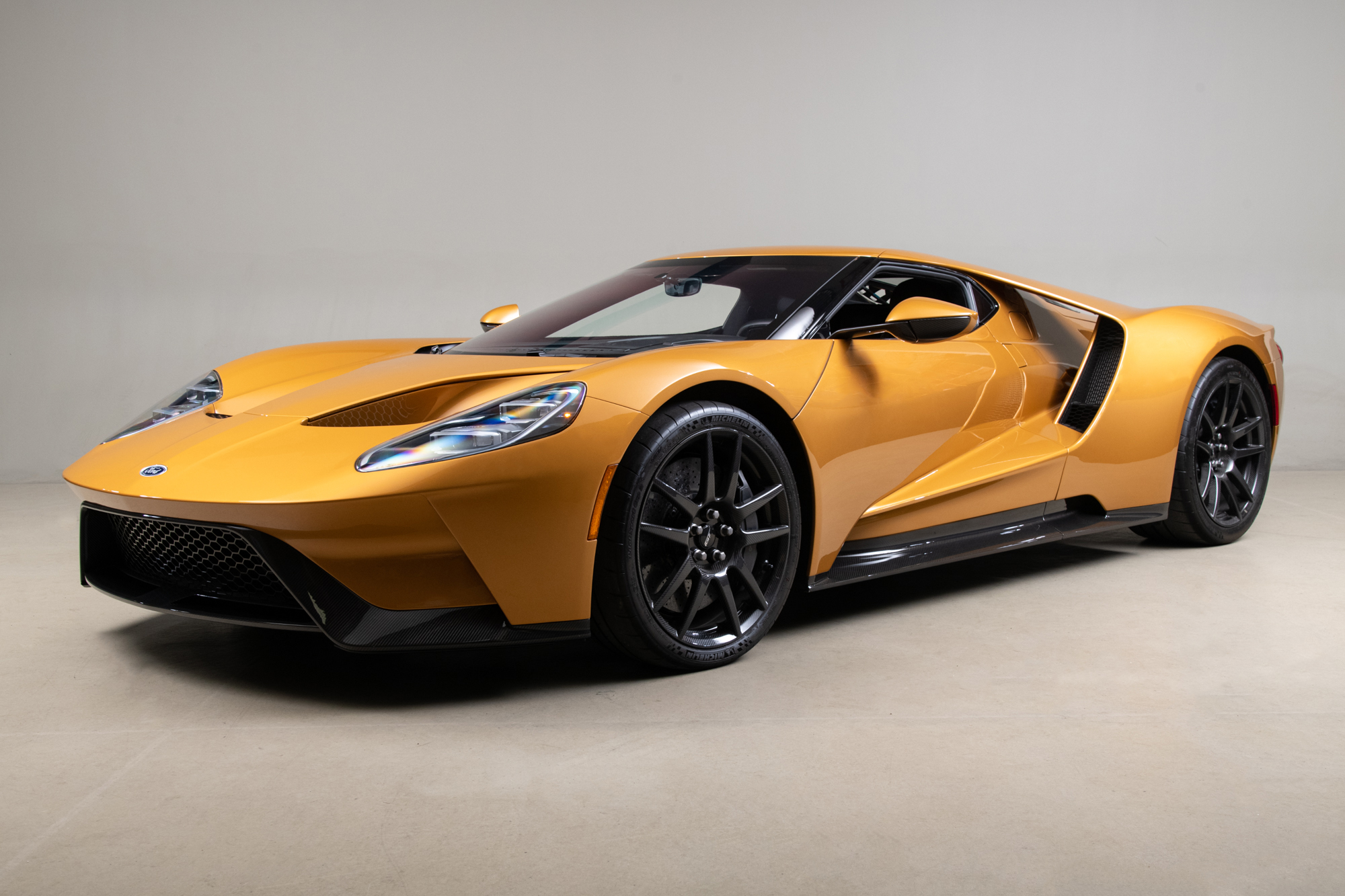