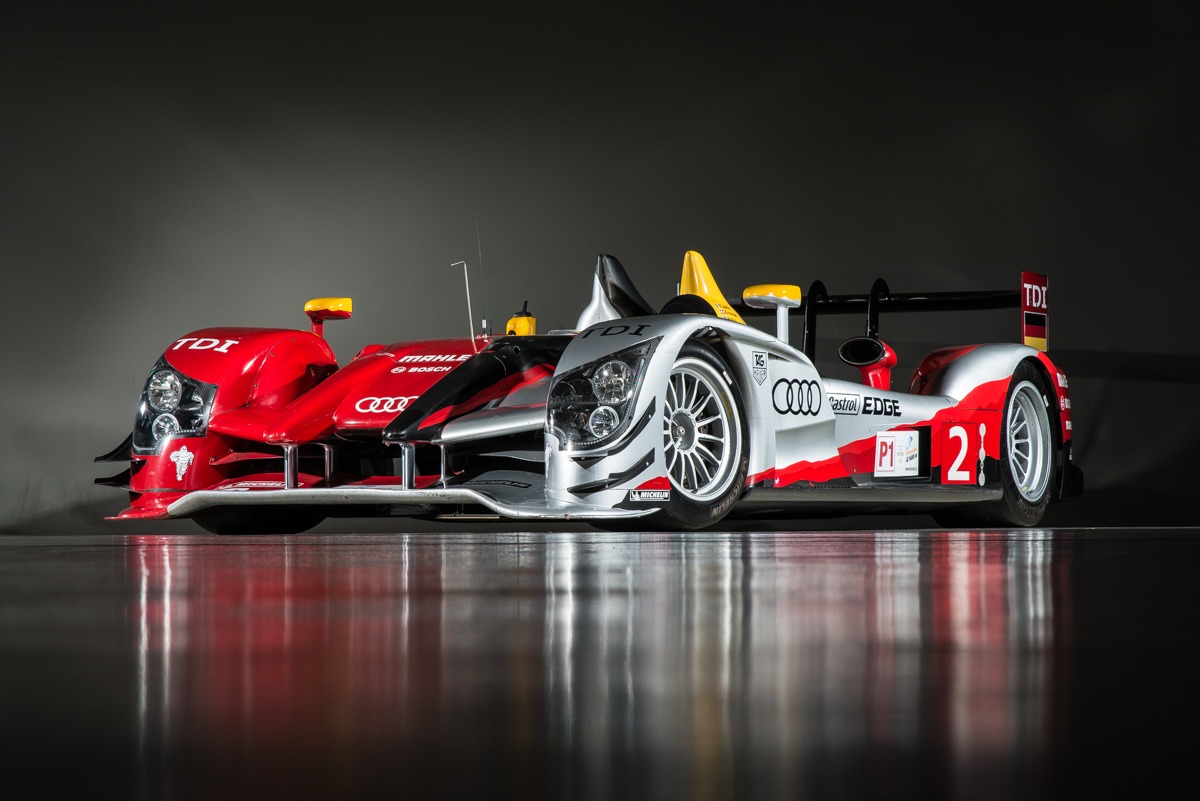 After 5 overall wins at Le Mans in the early 2000s with their gasoline powered R8 prototype Audi took endurance racing to a new dimension in 2006 with the introduction of the diesel powered R10 TDI prototype. Putting fuel economy and reliability over sheer power, their diesel-powered cars would add three more Le Mans victories in 2006, 2007, and 2008.

By 2009 the game was afoot and other manufactures such as Peugeot had entered the diesel power game. Audi responded with the next evolution of the Audi Sport diesel program, the R15 TDI, which was now running a 5.5 liter turbo diesel V10 that produced over 590hp and 774 lb/ft of torque.

R15 T 101 was the first of the R15 chassis built. This car was tested for the first time in December 2008, before its official unveiling and competition debut at the 2009 12 Hours of Sebring race on March 21 2009 where it would take 3rd place overall driven by Mike Rockenfeller, Marco Werner, and Lucas Luhr. The car’s next appearance would be at the 24 Hours of Le Mans later that year under the control of Joest Racing where it would place 17th overall driven by Alexandre Prémat, Timo Bernhard, and Romain Dumas. Audi best finish at Le Mans would be third place behind two Peugeots.

In response to losing the 24 Hours of Le Mans and the Petit Le Mans to the Peugeot 908s, Audi updated their R15s for the 2010 season, creating the R15 Plus. Regulations had reduced the size of diesel LMP1 air restrictors and turbocharger boost pressure. However, despite this, Audi’s engineering team led by Ulrich Baretzky was able to achieve engine power and performance that was on par to the 2009 powerplant.

Aerodynamic efficiency was also a major area of focus for 2010. The frontal area of the car was redesigned to reveal the raw crash structures. The front fenders were also lowered in an effort to reduce drag while the concept of air running through the car was abandoned for a more conventional design. The air channel that exited to the side of the car was redesigned resulting in a more conventional configuration, and a new headlight concept was introduced. Audi stated that they had improved the fuel tank and cooling system as well.

The R15’s final race was at the 2011 Sebring 12 Hours. Both cars ran in 2010 configuration with new restrictors. R15 T 101 would run as #2, and drivers McNish, Kristensen, and Capello would take fourth overall.

The R15s would be replaced by the closed cockpit R18, making it the last of the open cockpit Le Mans Prototypes produced by Audi. 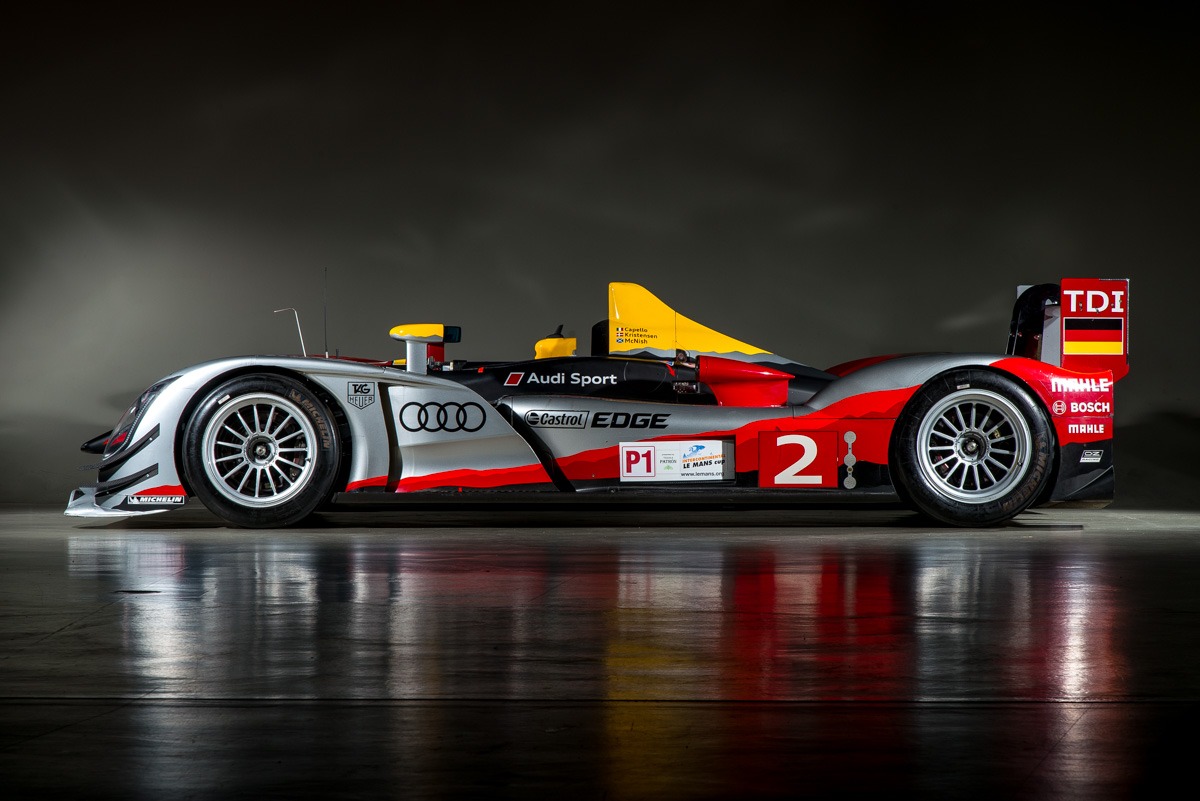 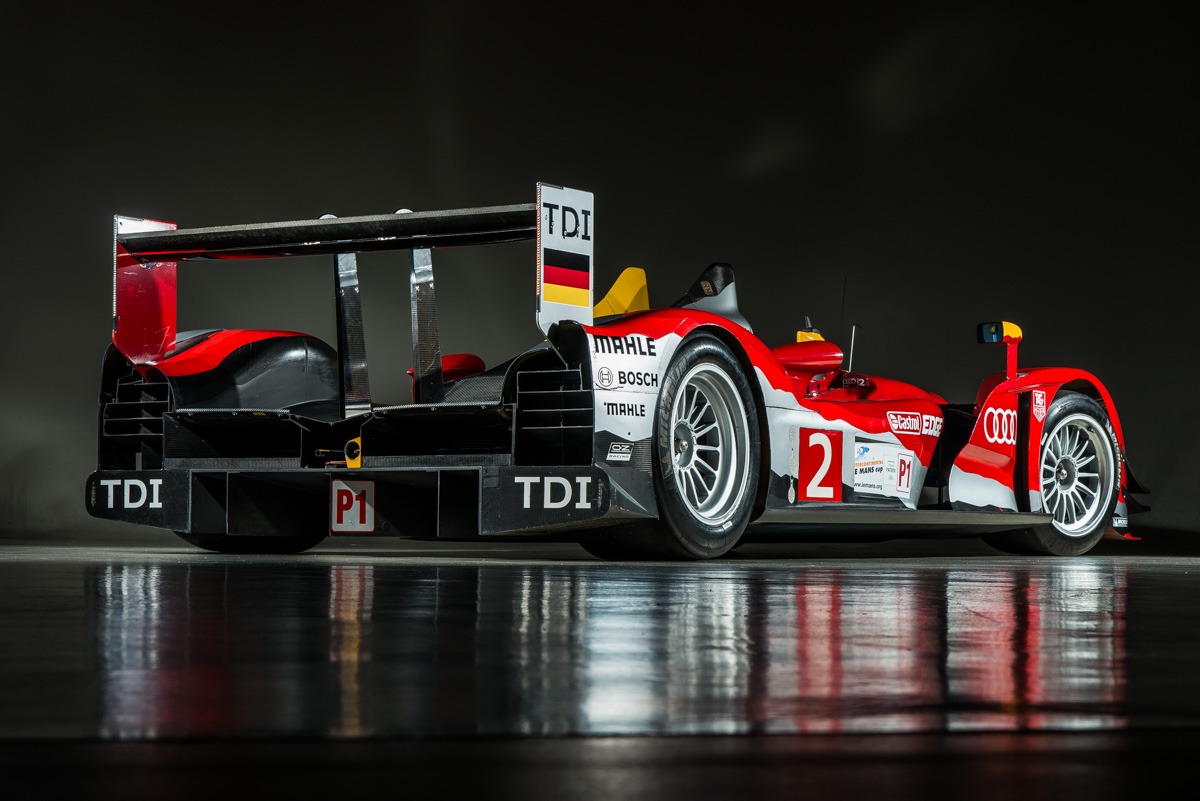 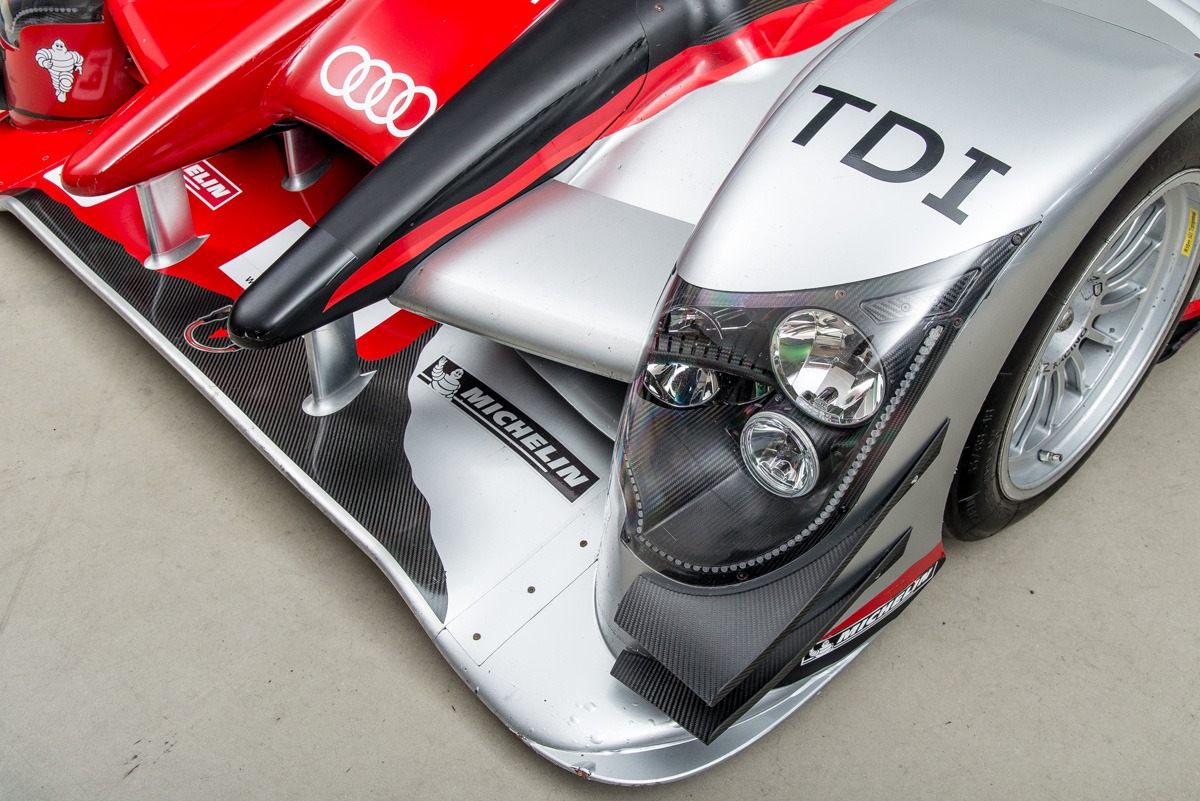 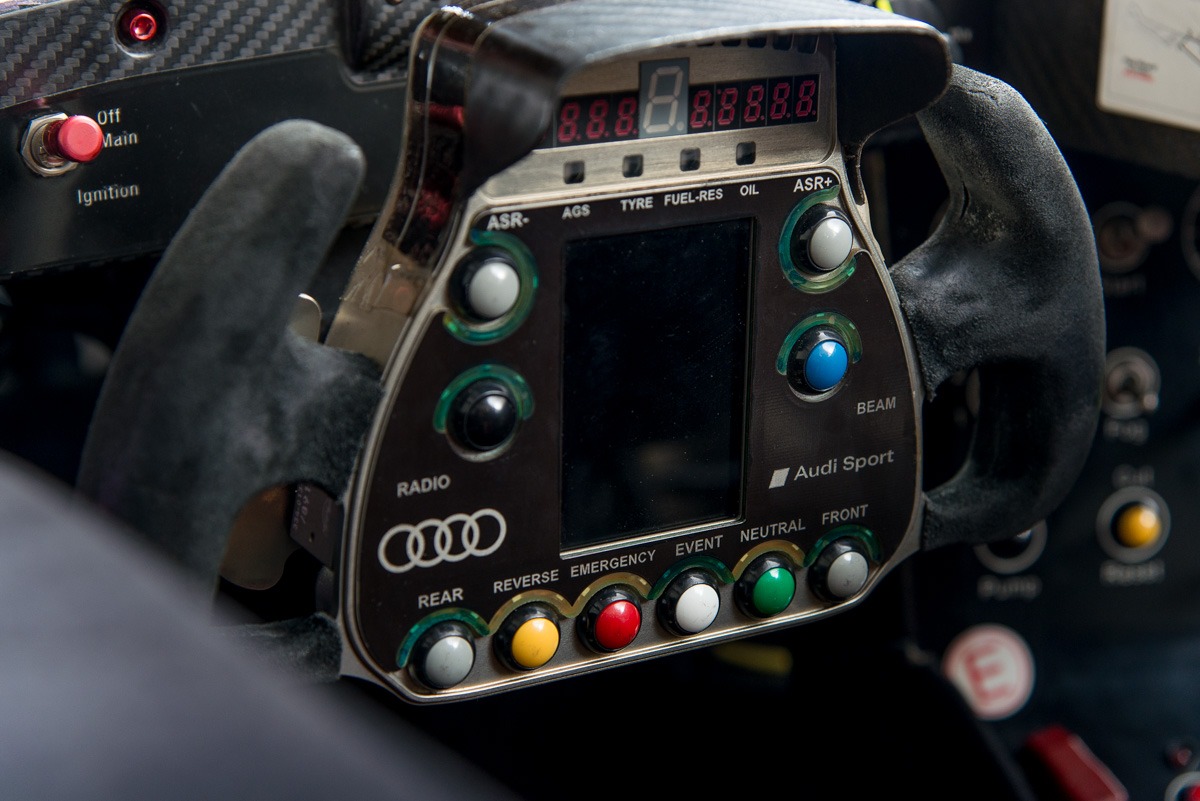 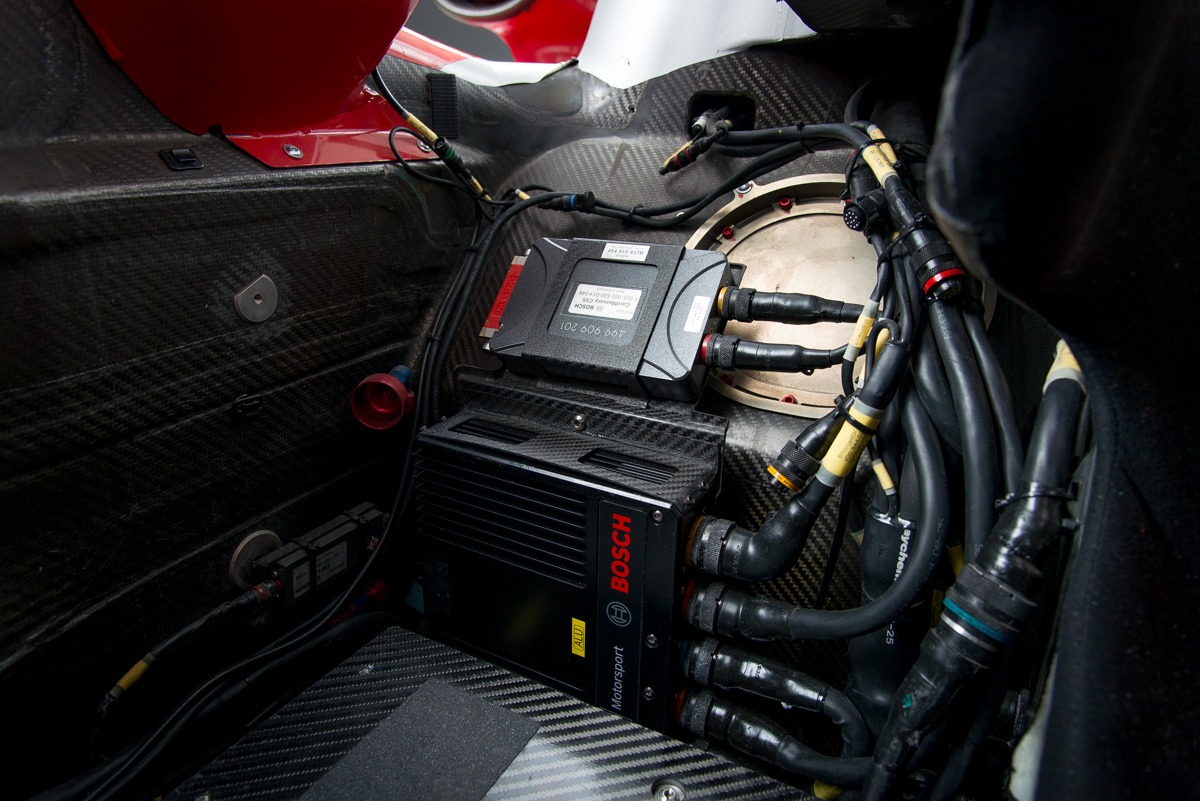 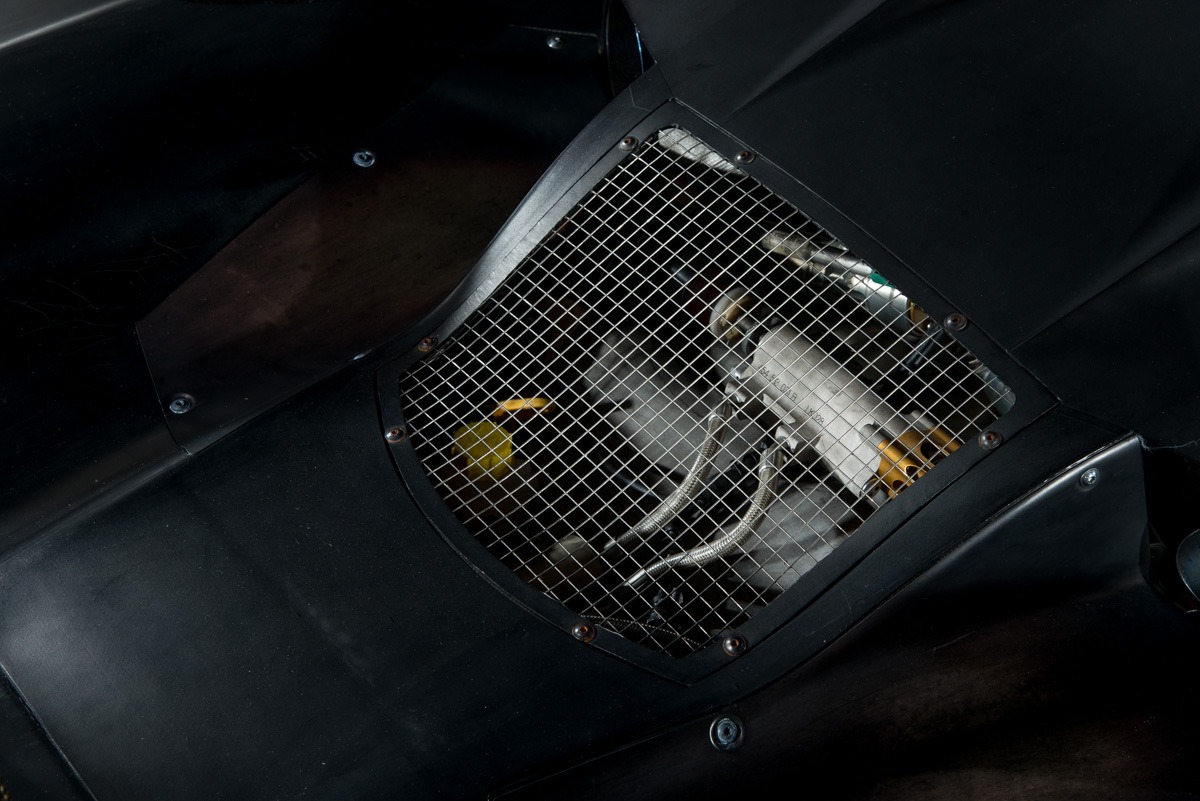 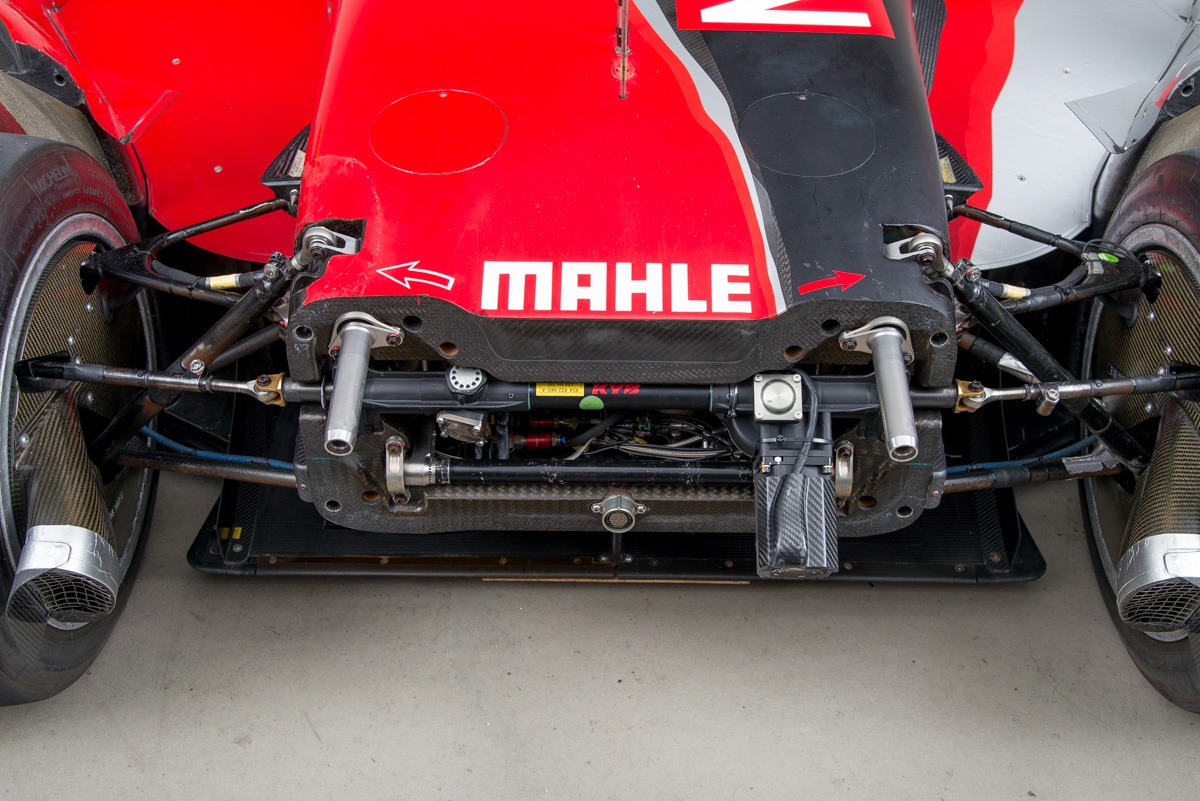 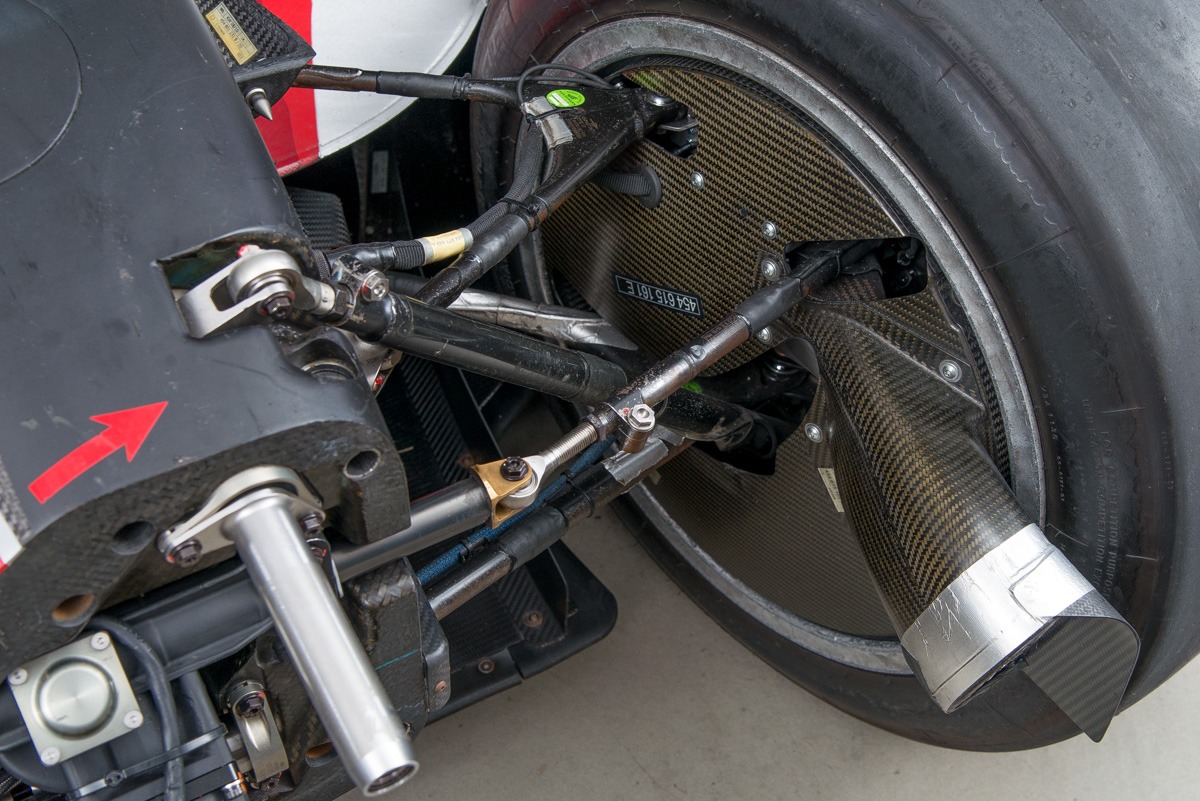 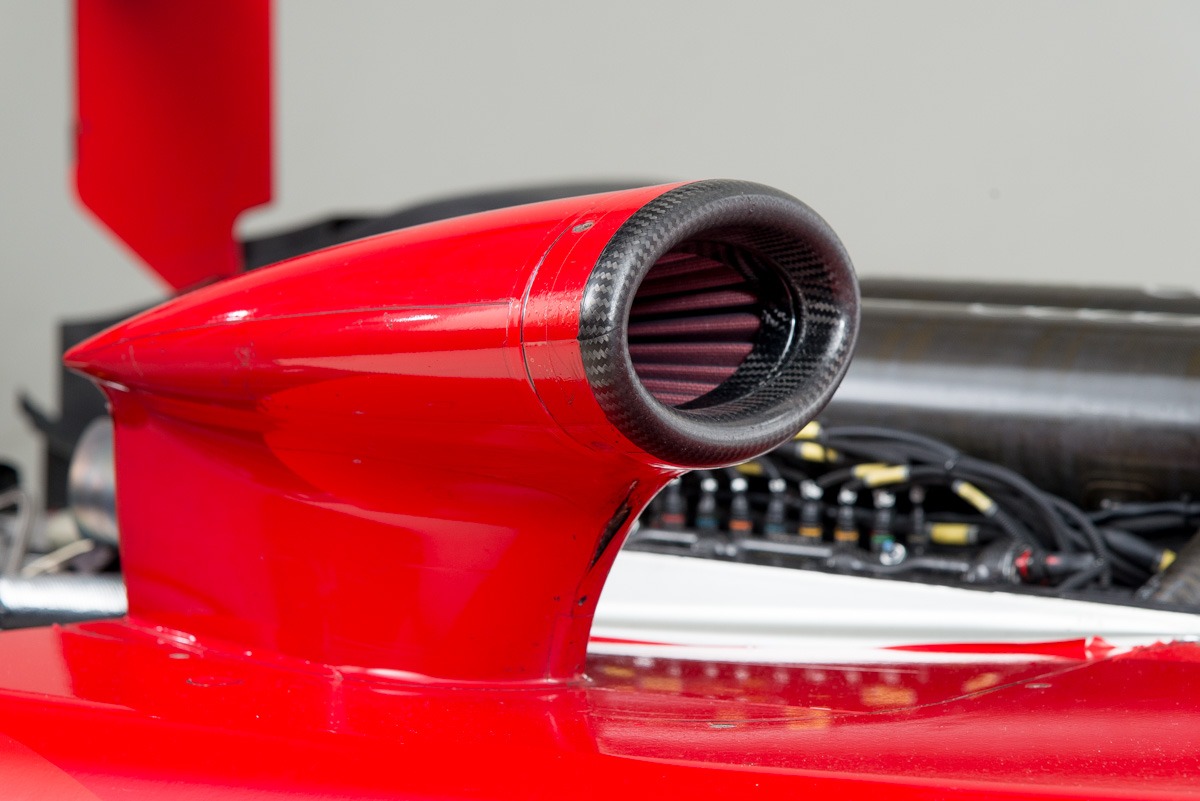 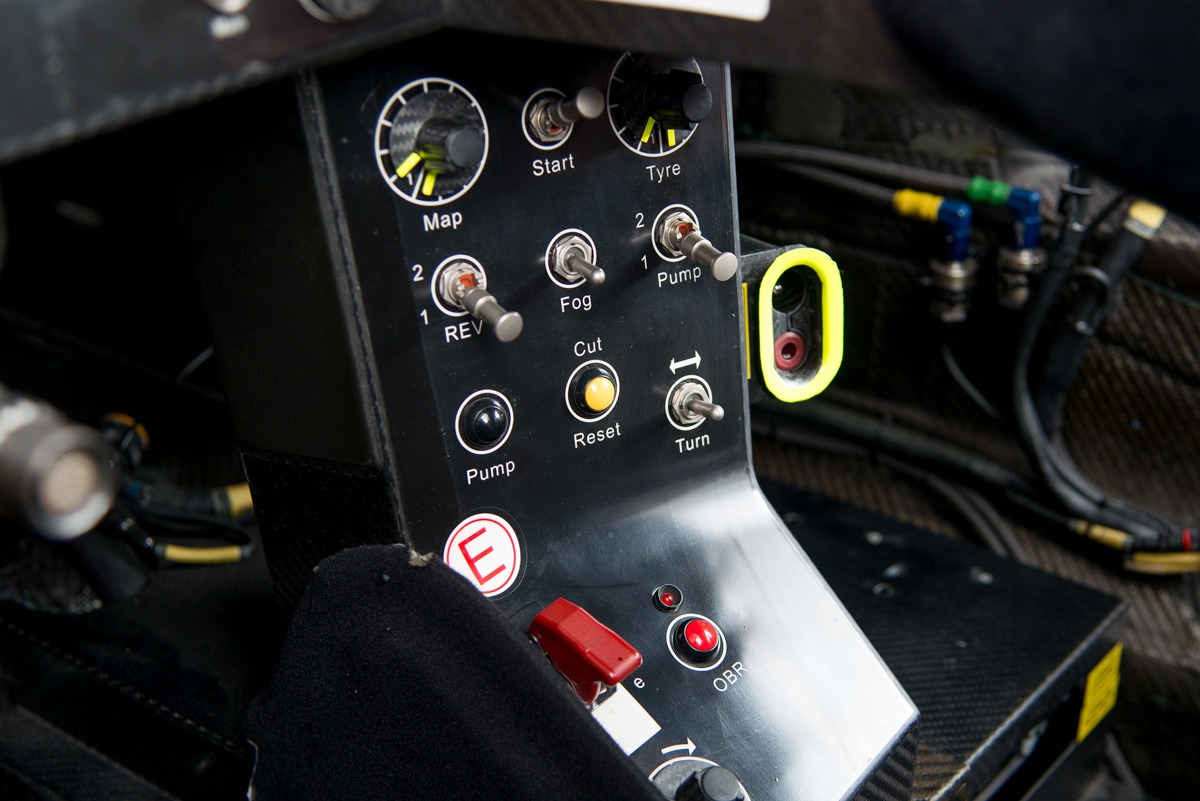 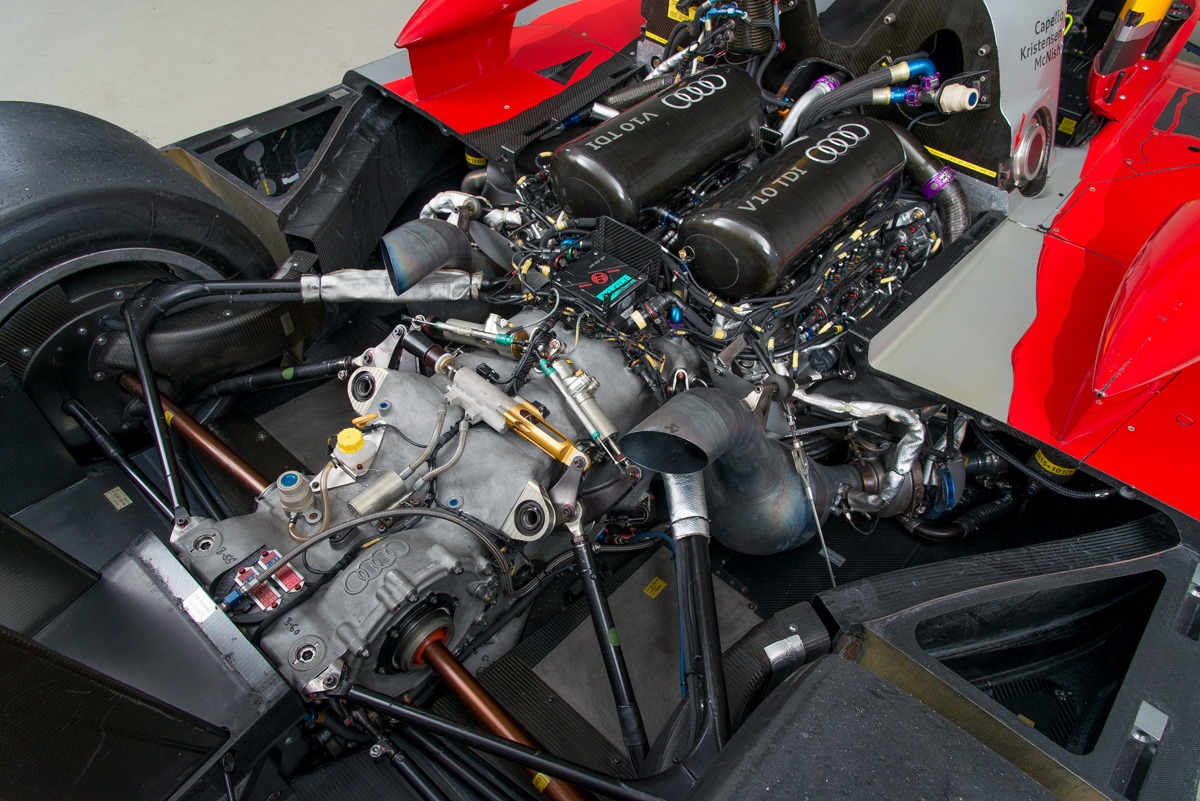 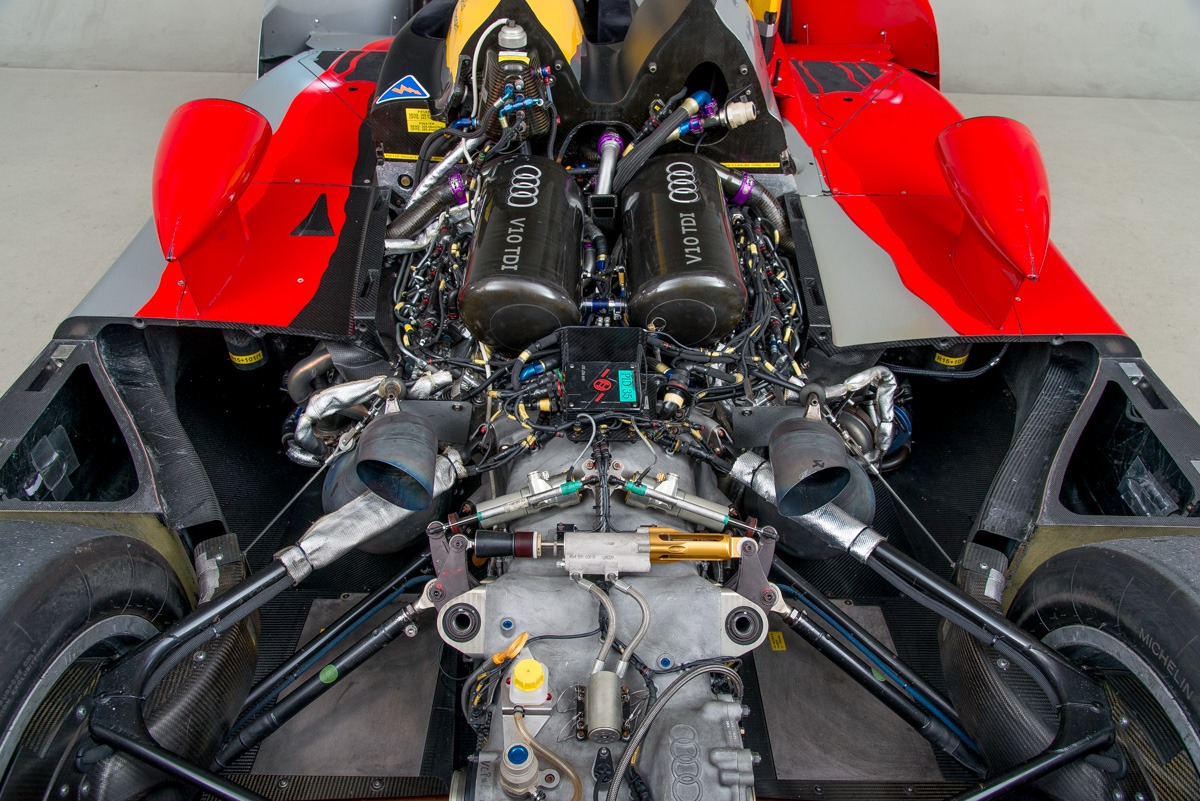 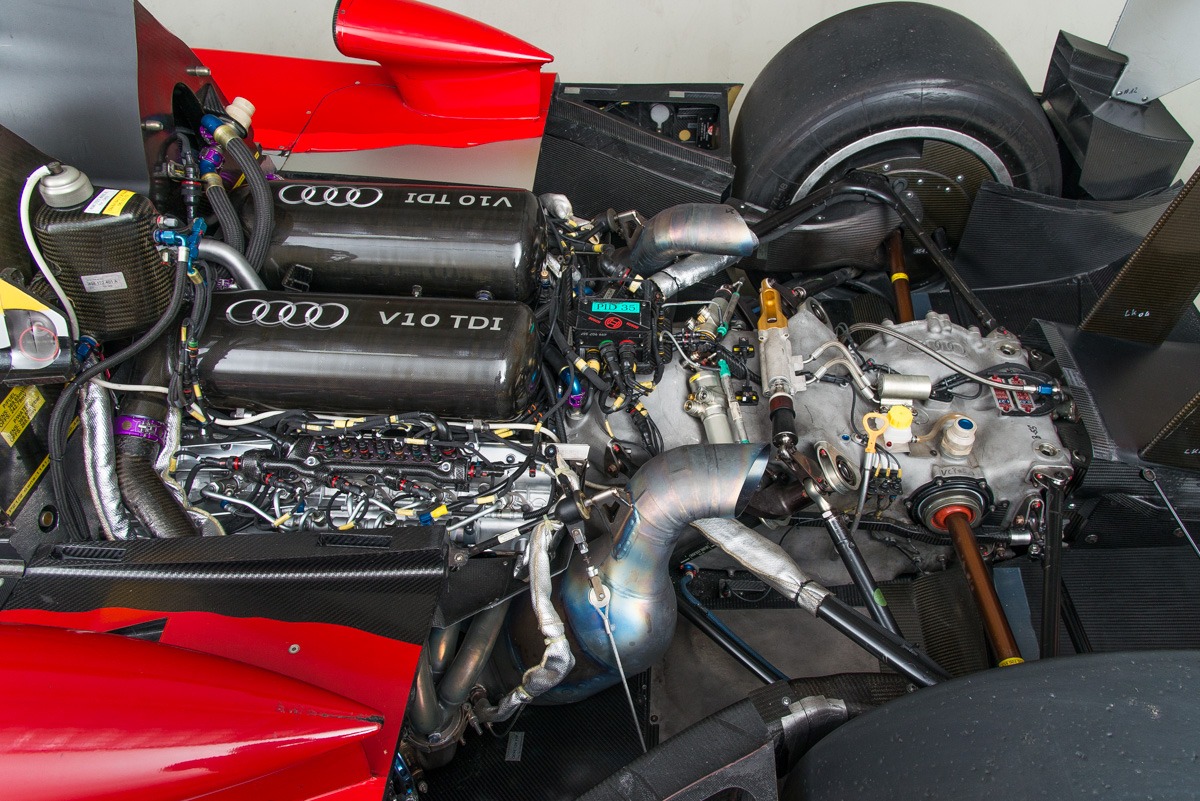 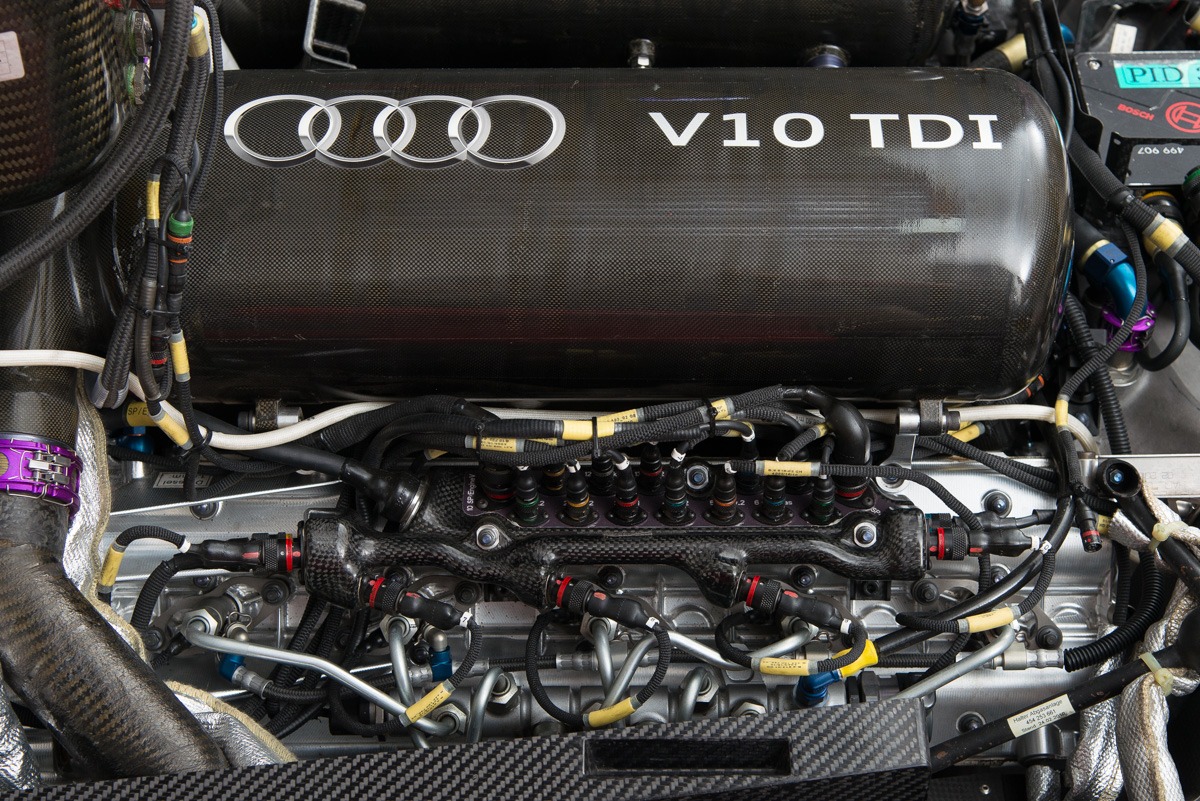 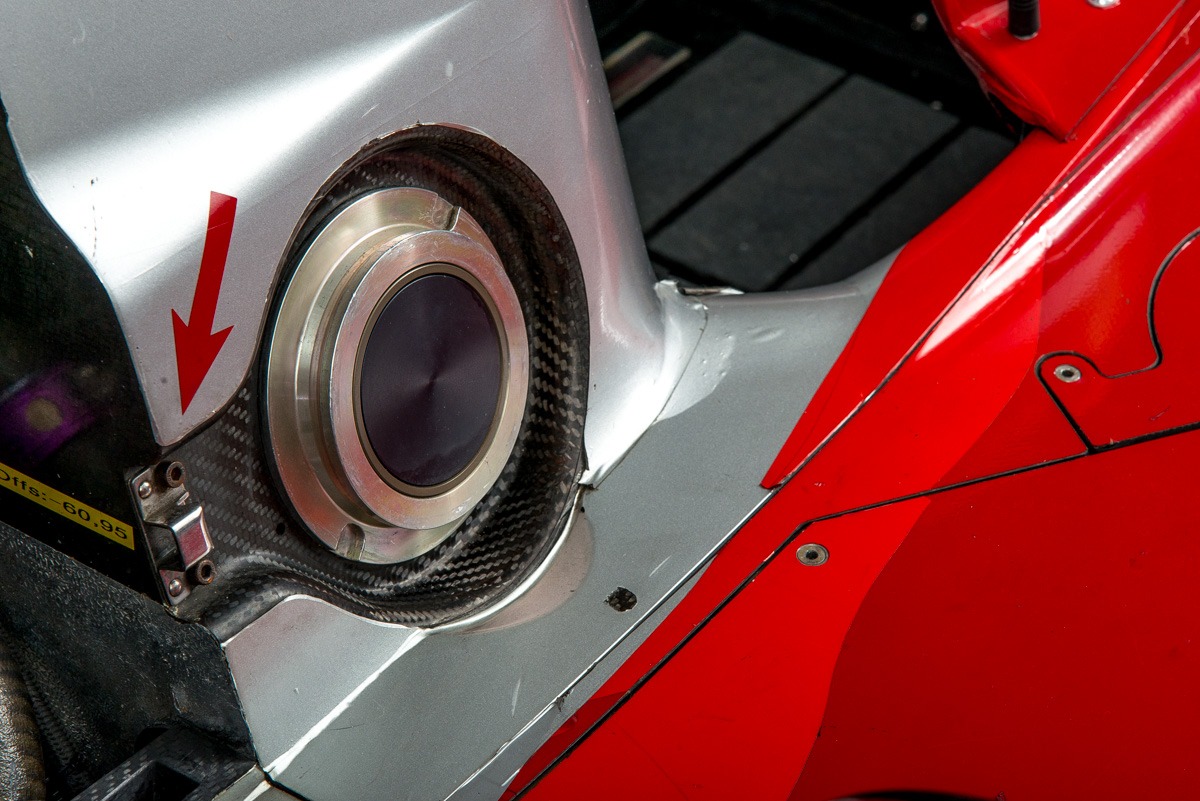 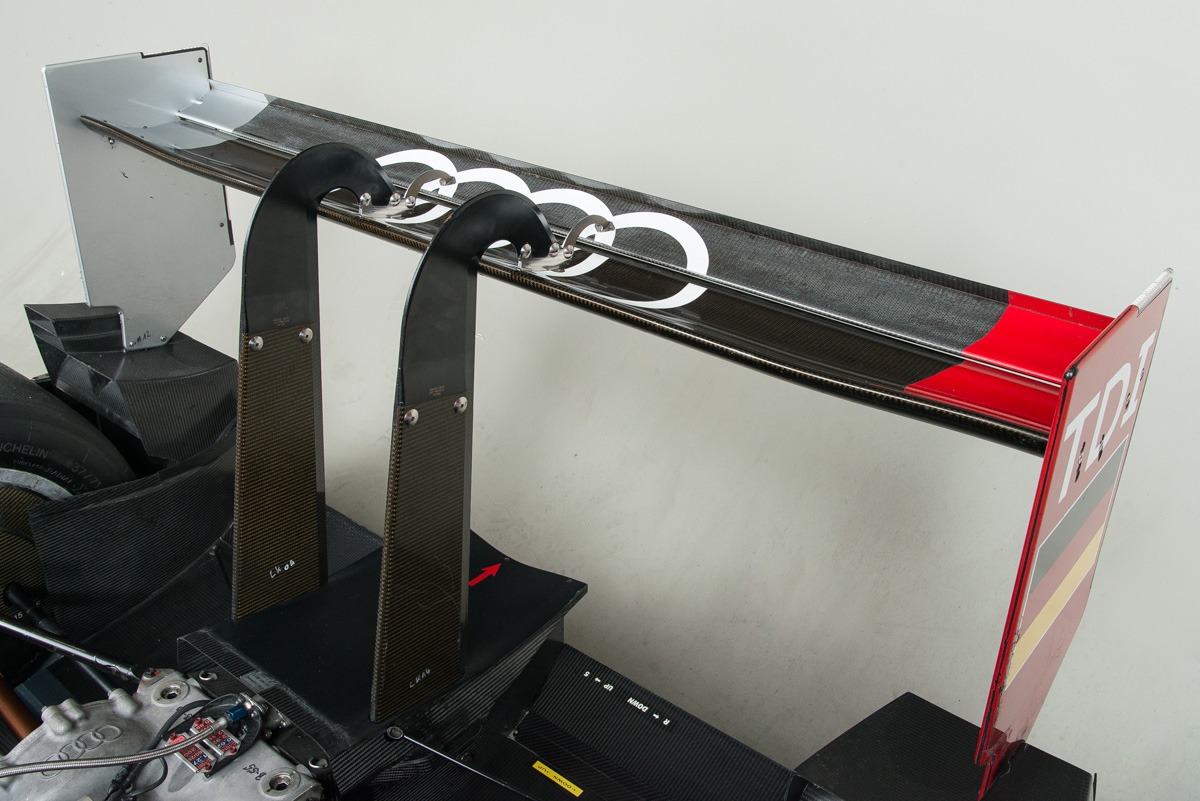 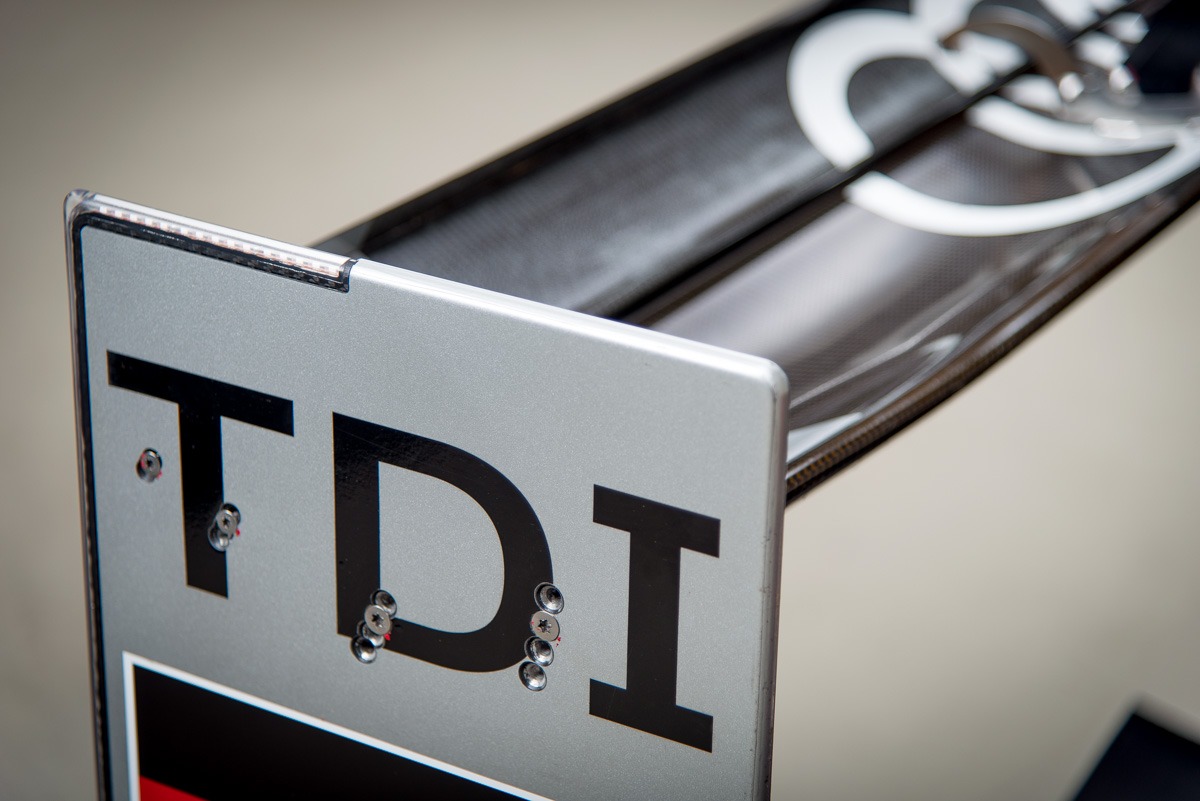 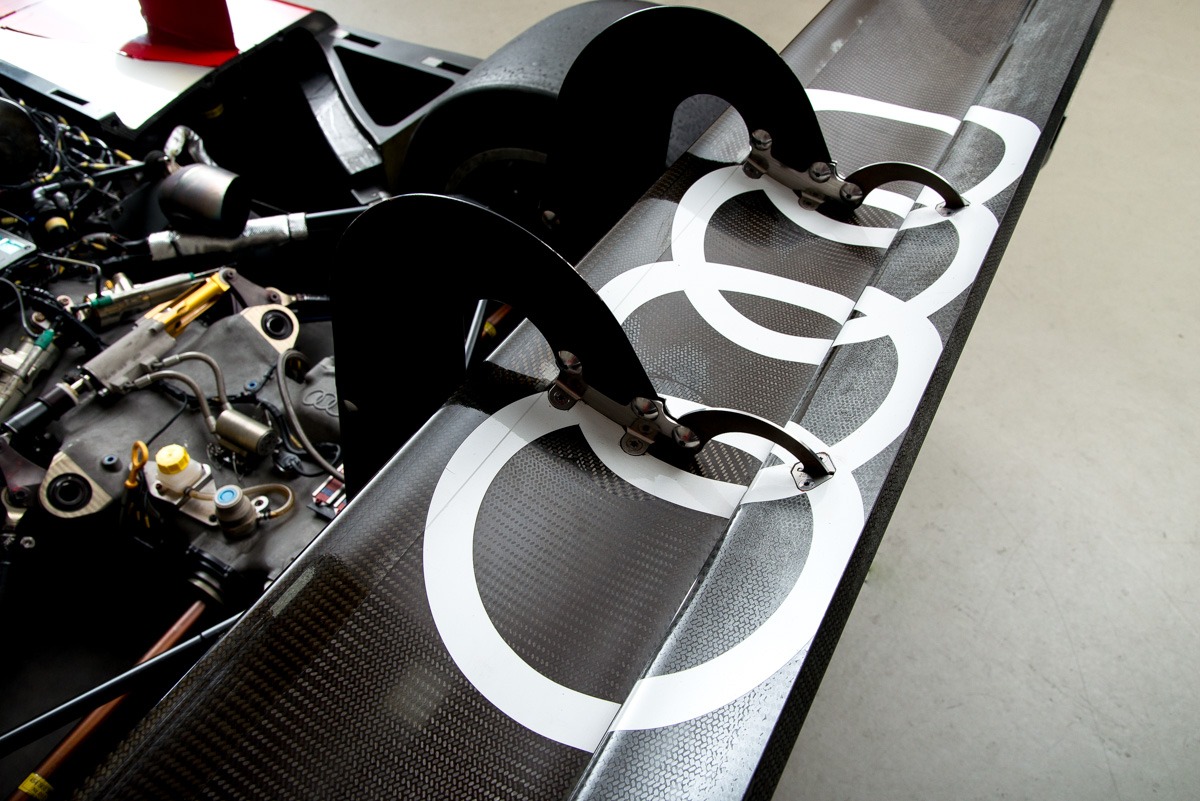 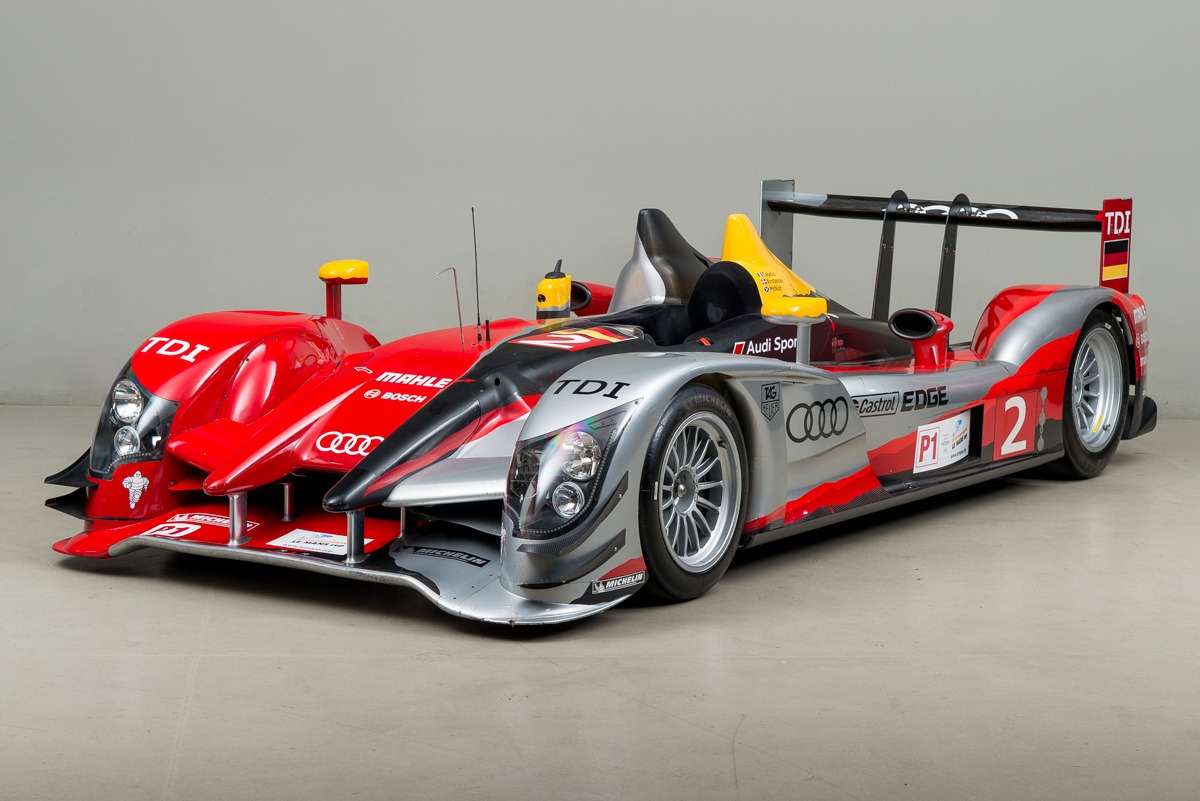 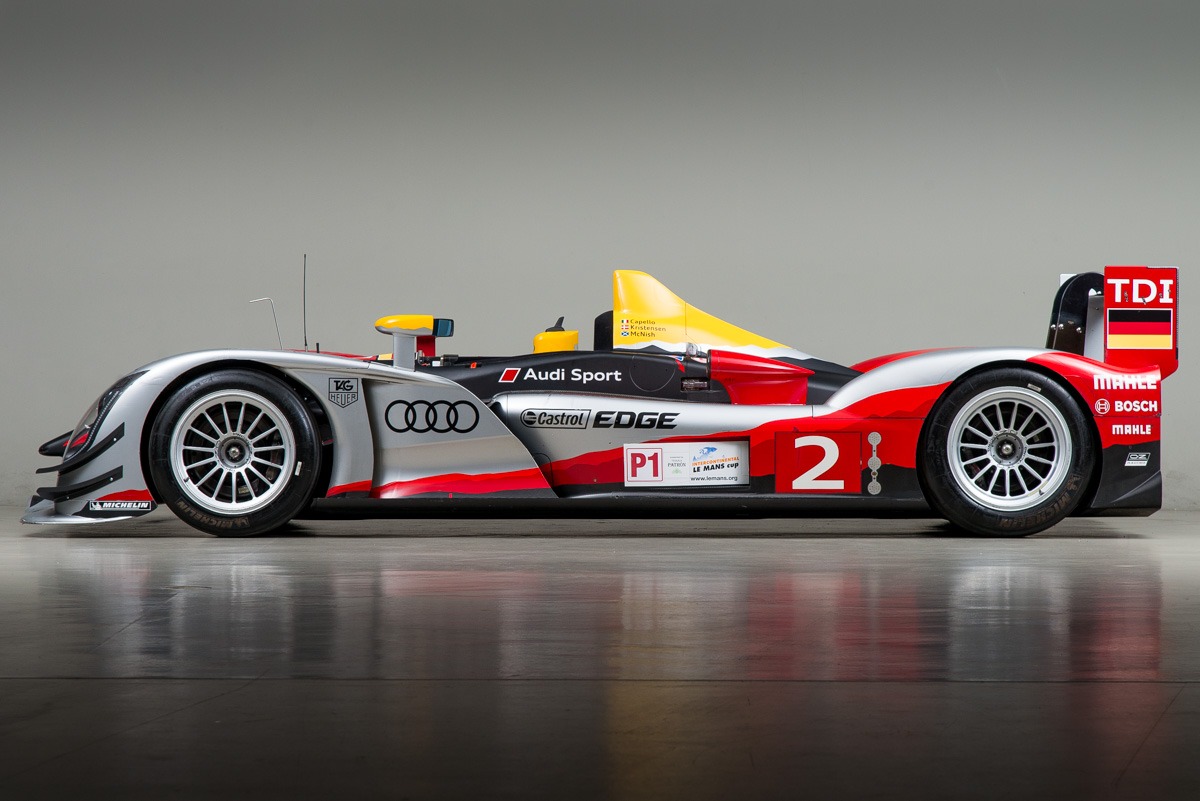 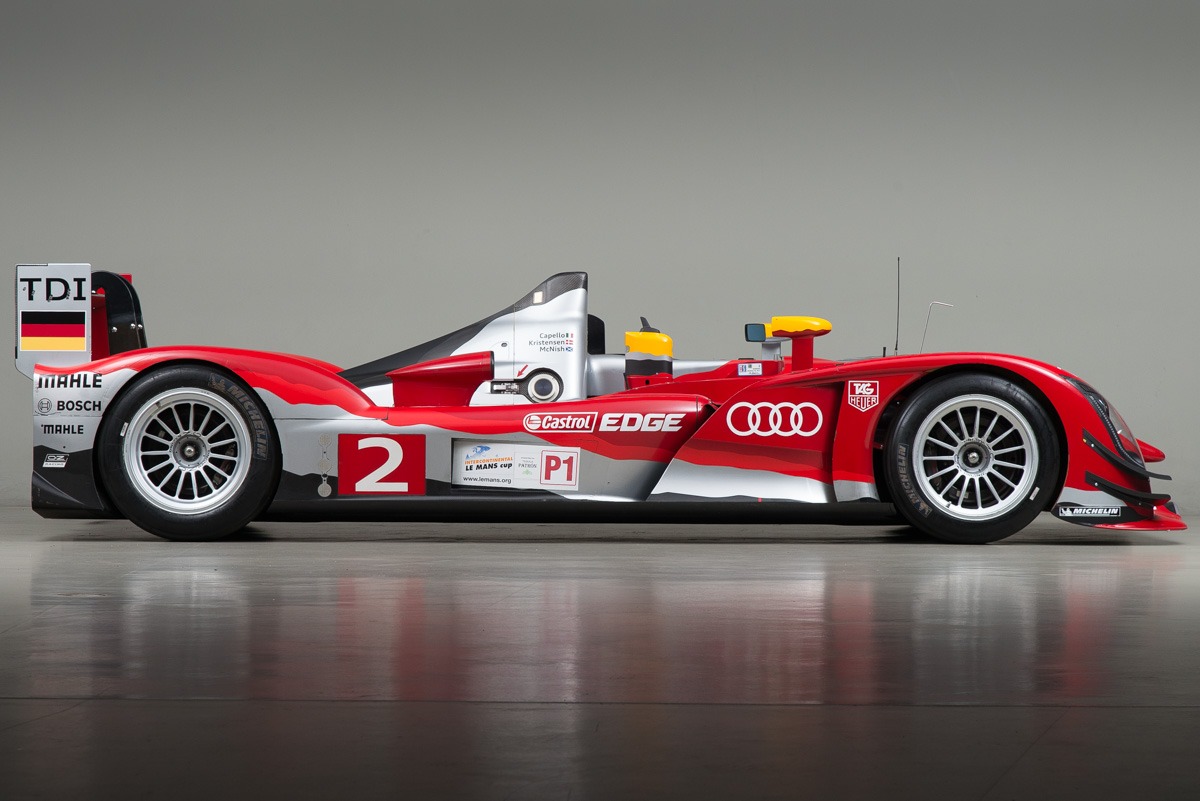 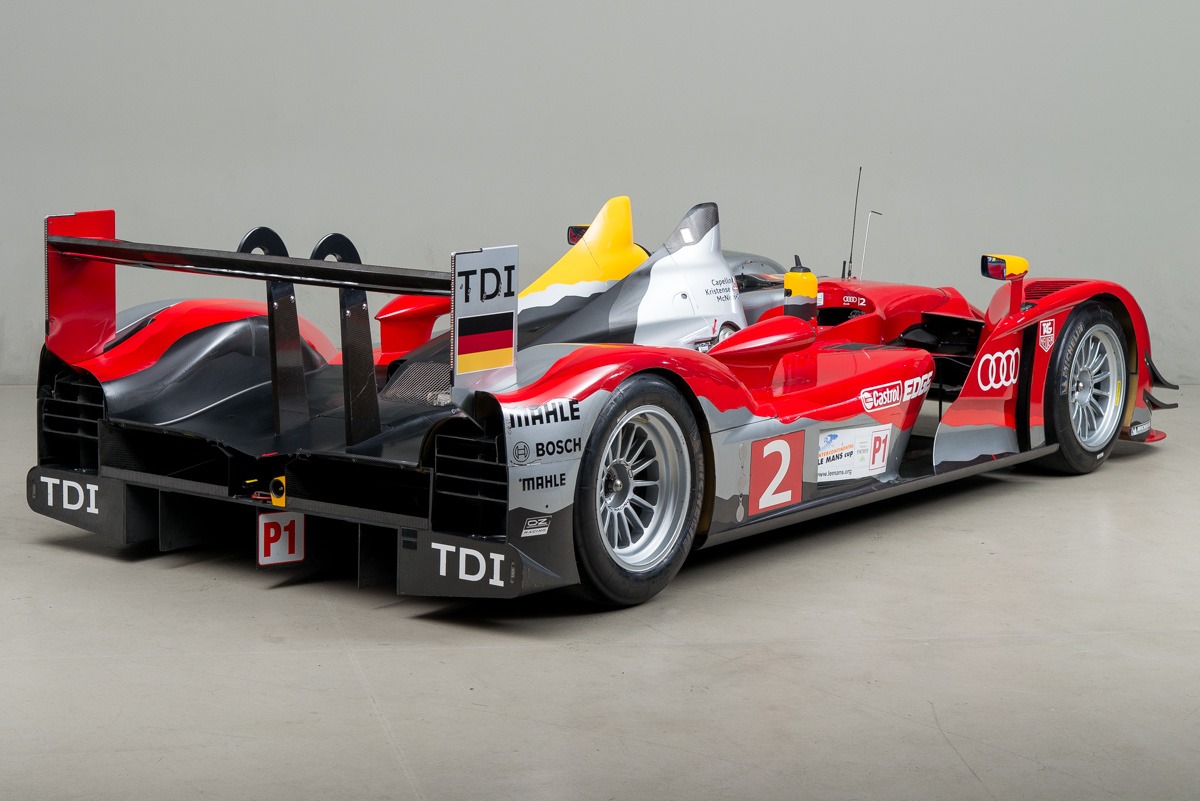 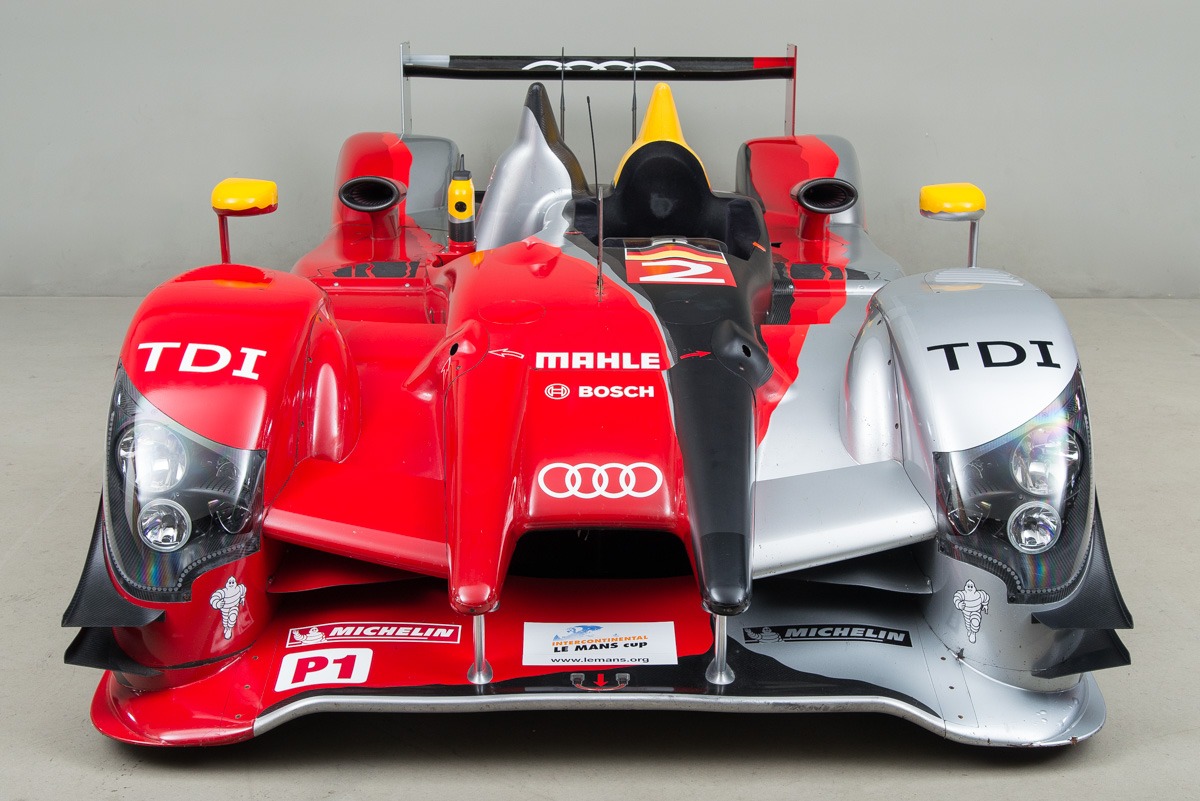 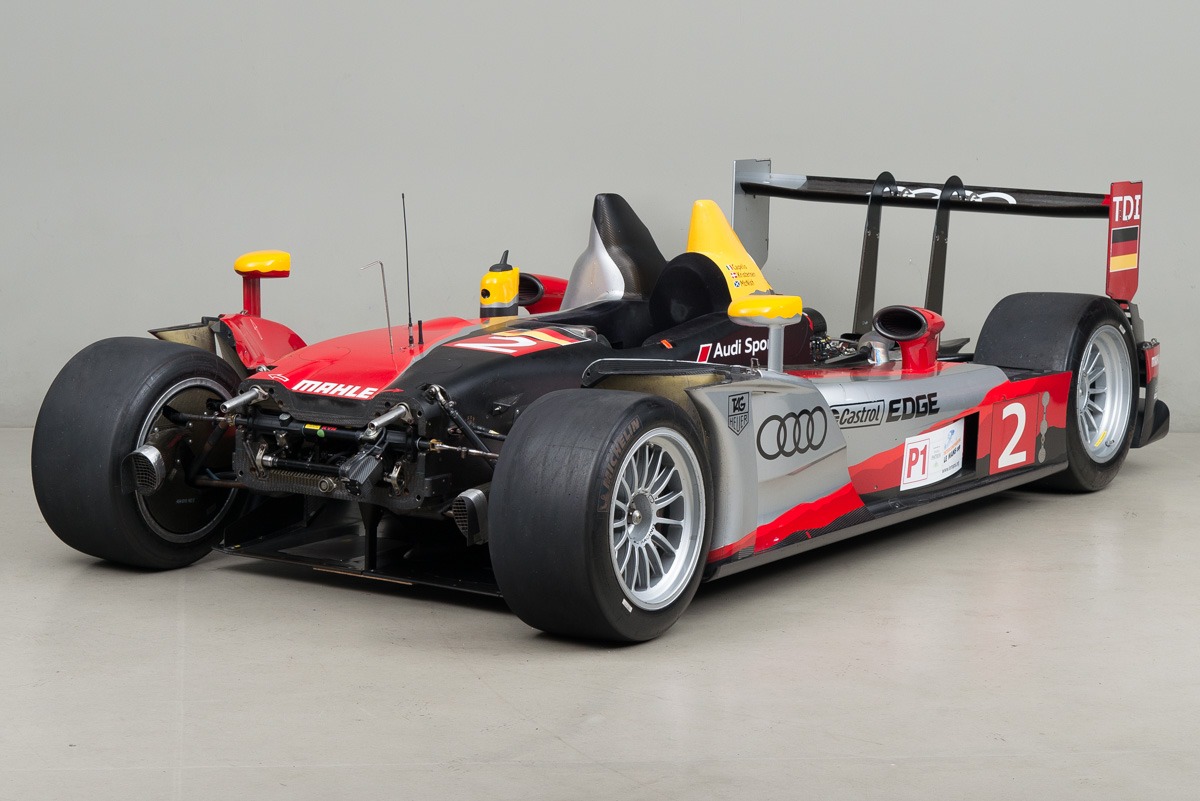 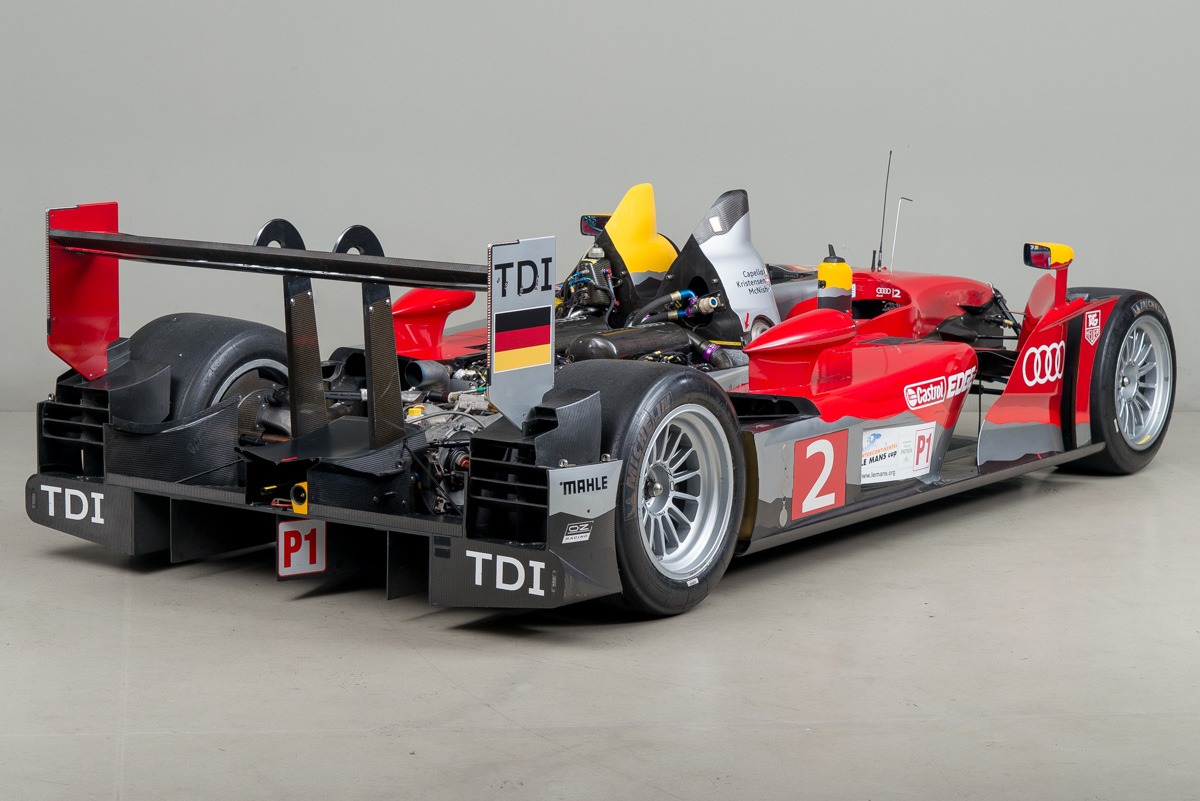 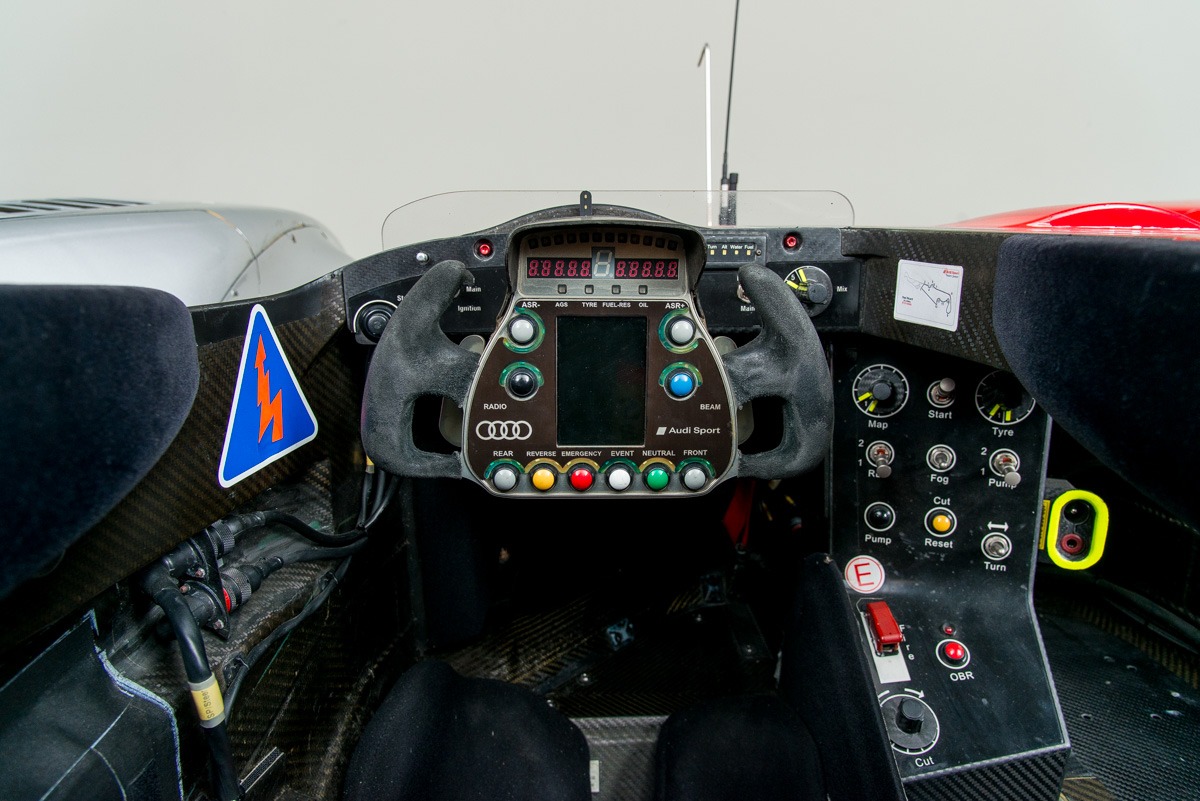 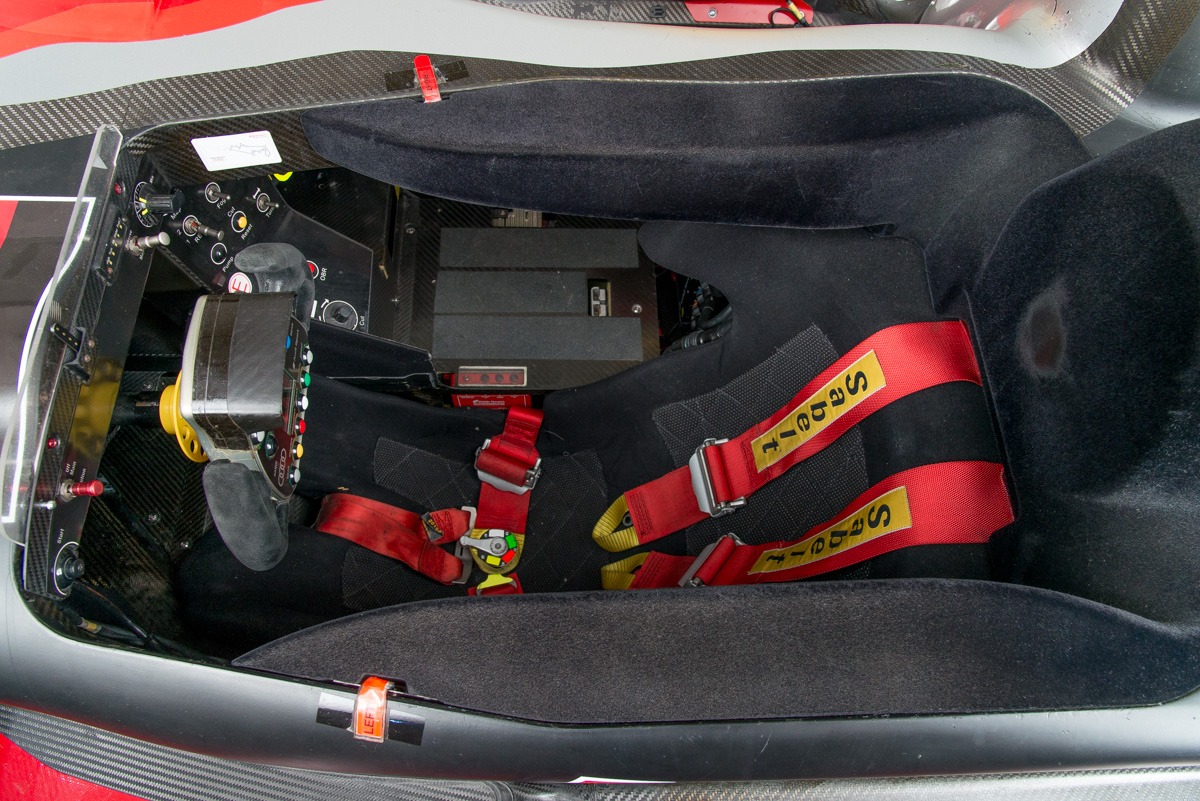 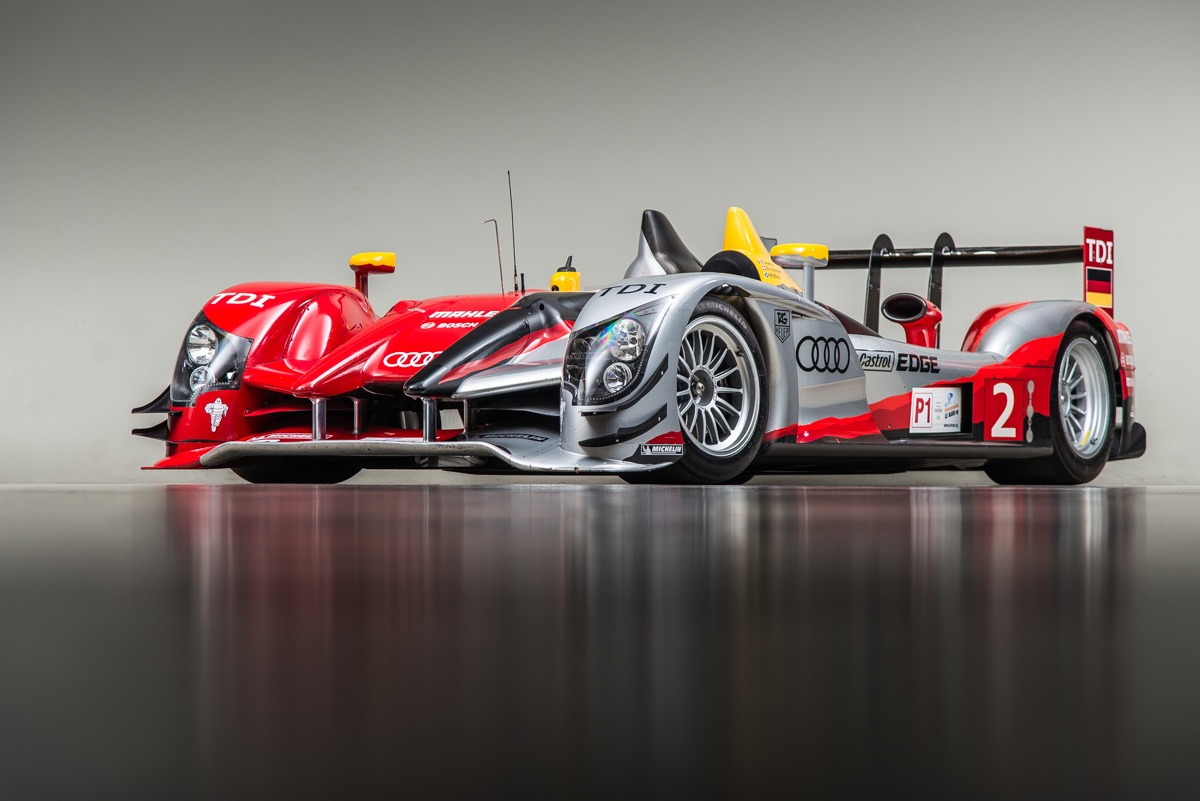 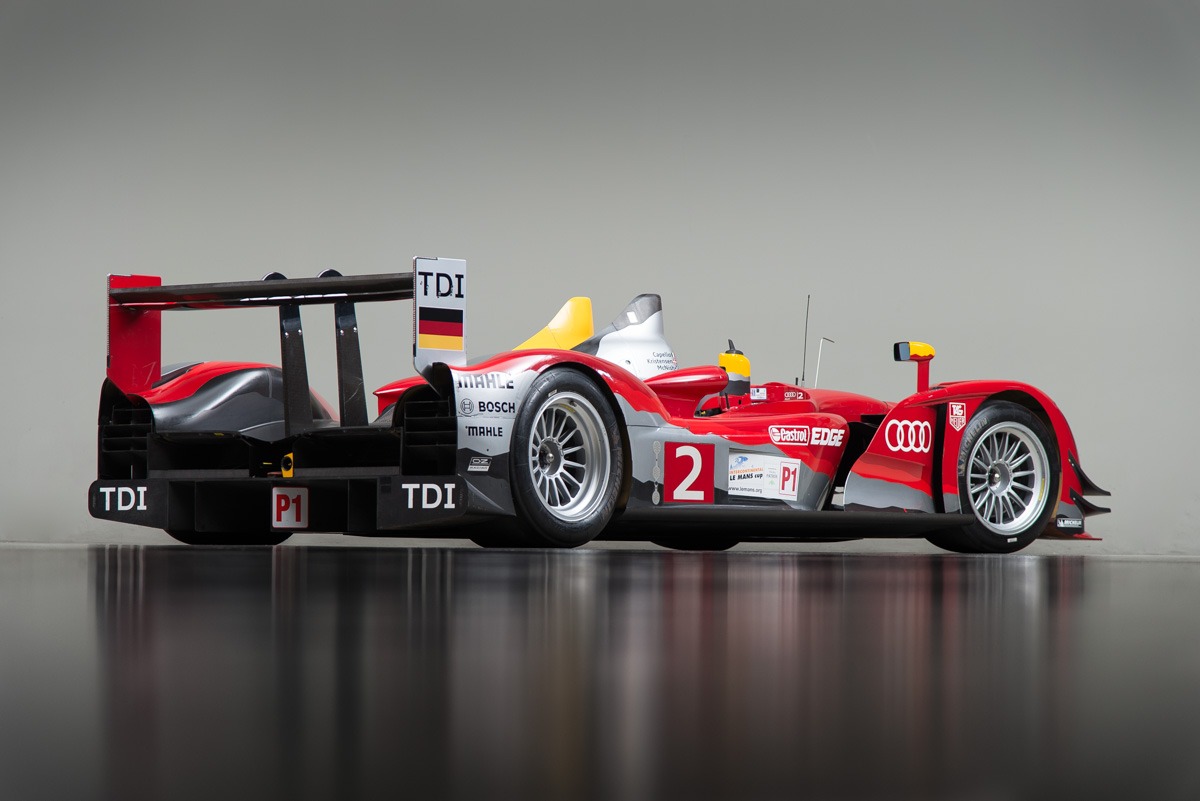