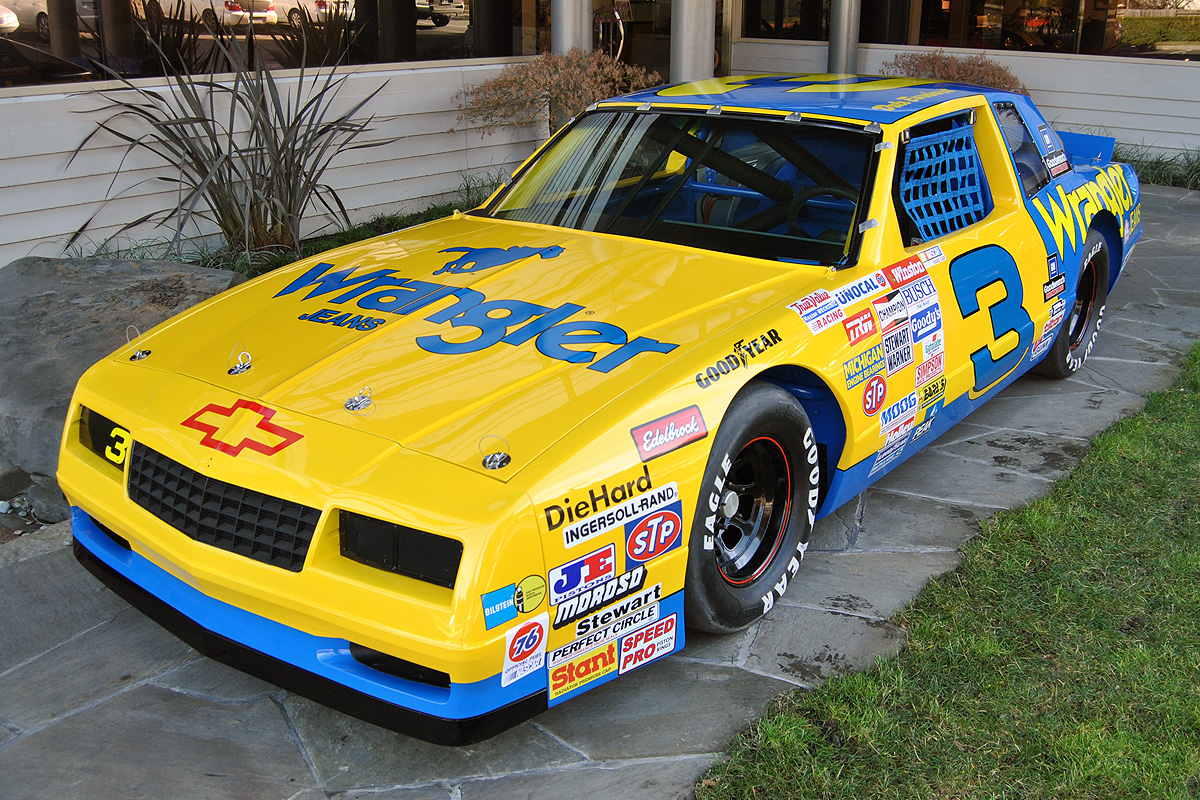 In 1983, Chevrolet decided that it was time to compete competitively in the world of Grand National stock car racing. To be competitive, it was necessary to design specific body components that improved the aerodynamics of the Monte Carlo at high speeds. A special “Aero” nose, front air dam, and rear spoiler were developed.

For 1986, the Chevrolet drivers asked for a more aerodynamic version of the Monte Carlo SS. Chevy complied, and the SS Aero Coupe was born. The sloped backlight cut the coefficient of drag from 0.375 to 0.365, which drivers immediately noticed. A chief beneficiary of this was Dale Earnhardt, who drove away with the championship in ’86 and ’87.

The 1986 season saw Earnhardt win his second career Winston Cup Championship and the first for owner Richard Childress. He won five races and had ten Top 5 and sixteen Top 10 finishes. Earnhardt successfully defended his championship in 1987; visiting victory lane 11 times and winning the championship by 489 points over Bill Elliott. In the process, Earnhardt set a NASCAR modern era record of four consecutive wins and won five of the first seven races.

In the 1987 season, Earnhardt earned his nickname “The Intimidator” after spinning out Elliott in the final segment of “The Winston”, a non-points event now known as the NASCAR Sprint All-Star Race. During this race, Earnhardt was briefly forced into the infield grass, but kept control of his car and returned to the track without giving up his lead — a maneuver now referred to as the “Pass in the Grass.”

Dale Earnhardt
Earnhardt is notable for his success in the Winston Cup Series (now the Sprint Cup Series), winning seventy-six races, including his Daytona 500 victory in 1998. Earnhardt is tied with Richard Petty with seven Winston Cup championships. His aggressive driving style led to controversy and earned him the nickname “The Intimidator.”

The mere mention of the name Dale Earnhardt provokes emotions of respect, idolization and a stilling sense of awe in race fans and people around the world. His daring and calculated moves on the track were often offset with his advice and extensions of friendship off the track.

Richard Childress Racing (RCR)
Richard Childress retired from driving in 1981. Rod Osterlund sold his NASCAR team to J.D. Stacy, and Osterlund’s driver, Dale Earnhardt, did not want to drive for Stacy. Childress, with recommendations from R. J. Reynolds Tobacco, chose to put Earnhardt behind the wheel of his #3 car, complete with Wrangler Jeans sponsorship.

That first alliance lasted for one season. Ricky Rudd was hired in 1982 and drove for two years, giving Childress his first career victory at Riverside in June 1983. Earnhardt returned for the 1984 season, and together with Childress formed one of the most potent combinations in NASCAR history; winning championships in 1986, 1987, 1990, 1991, 1993, and 1994. 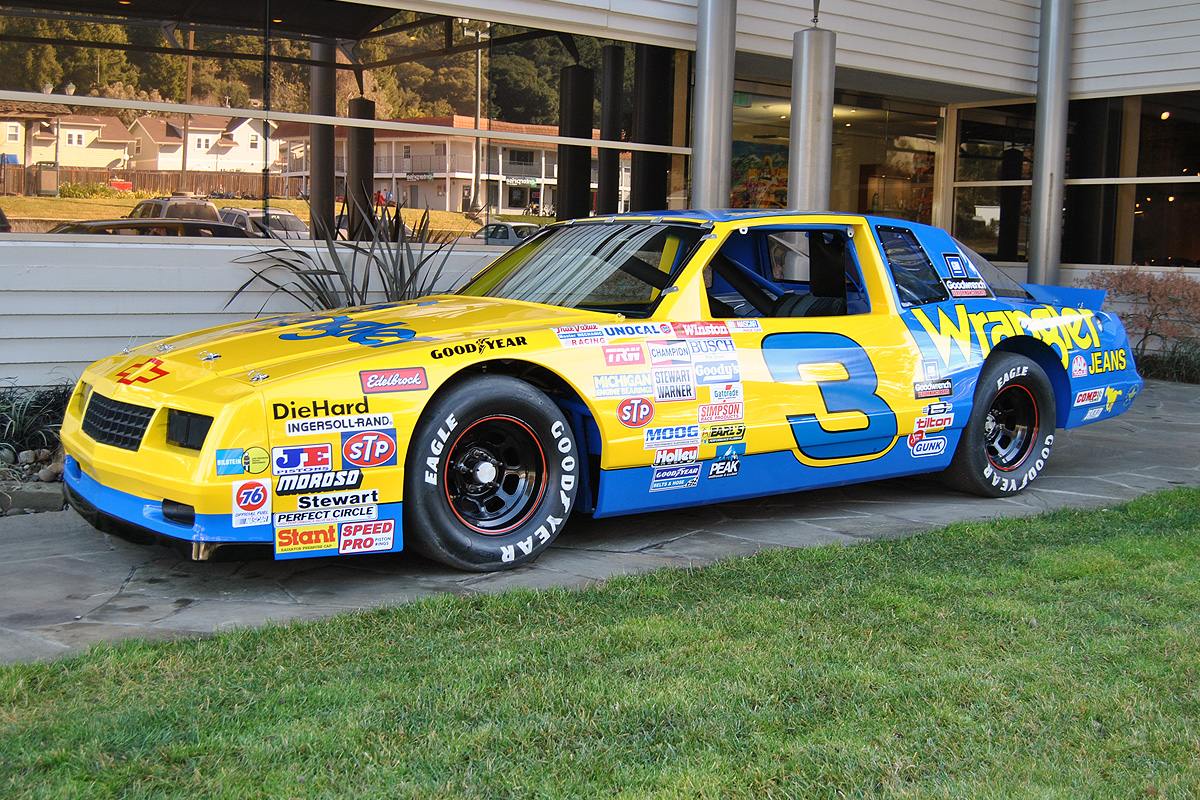 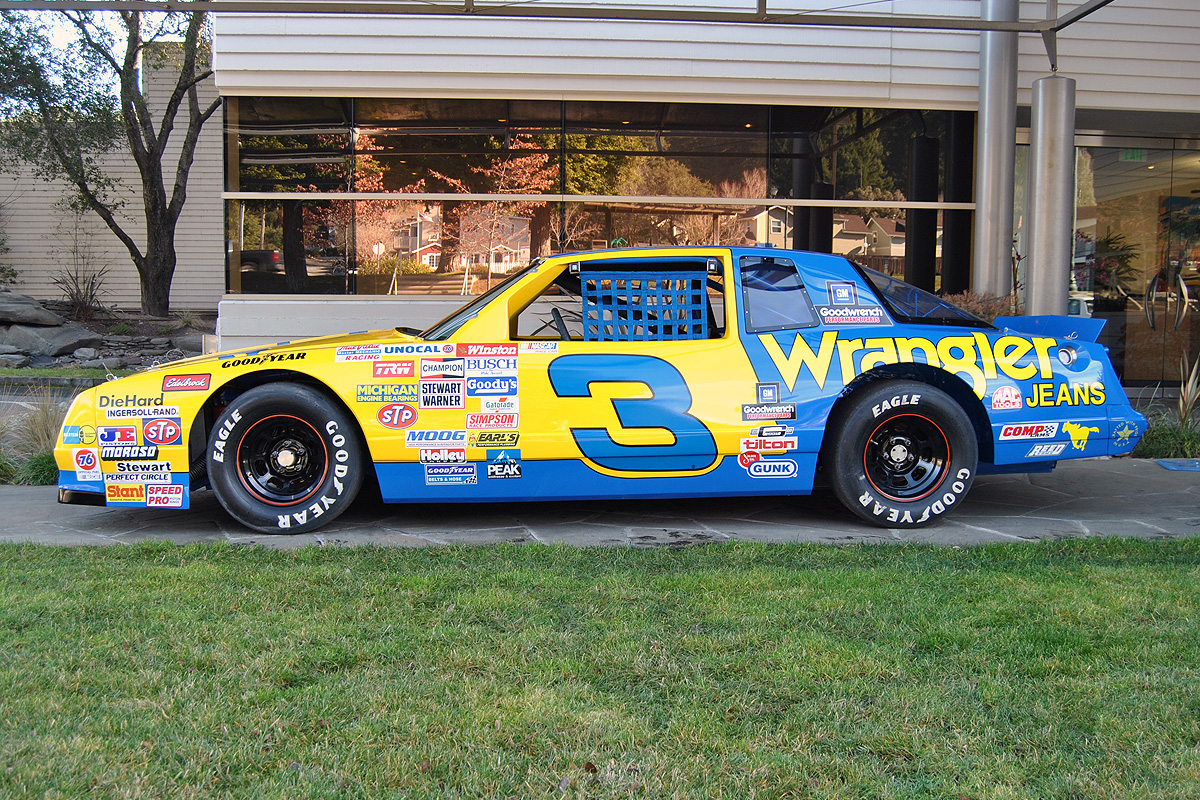 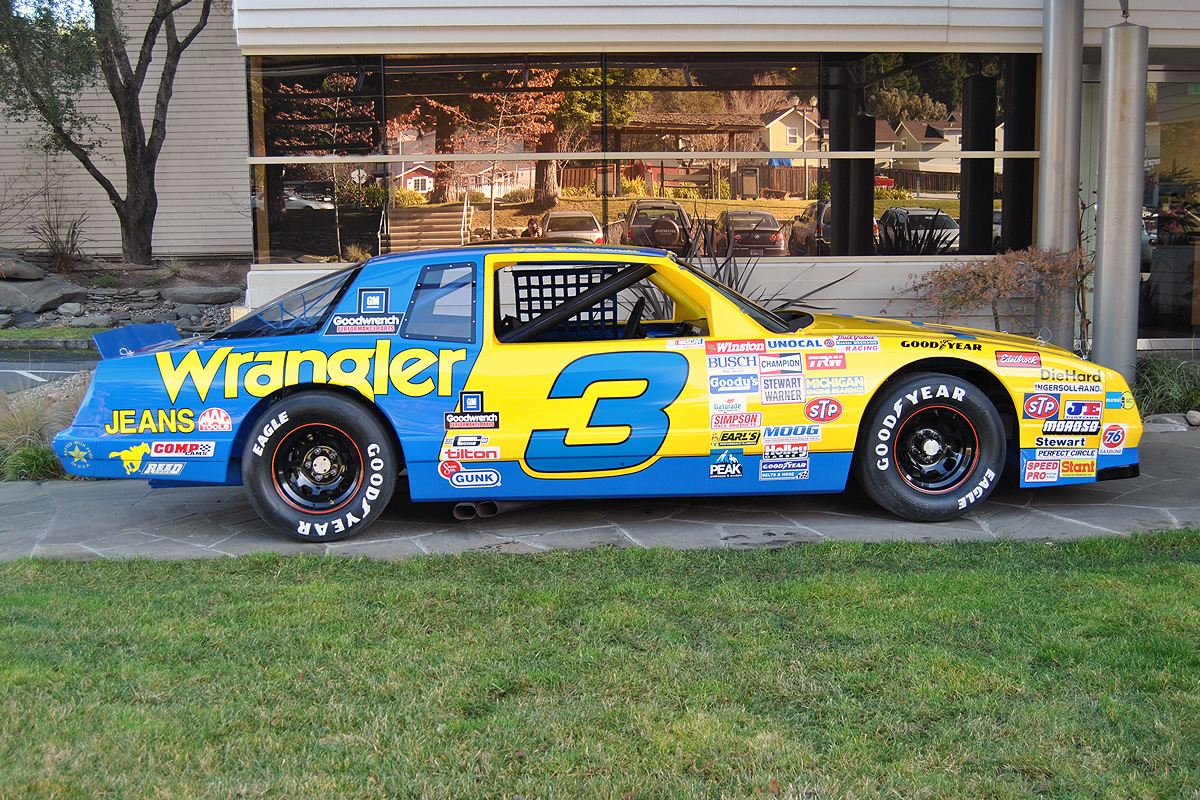 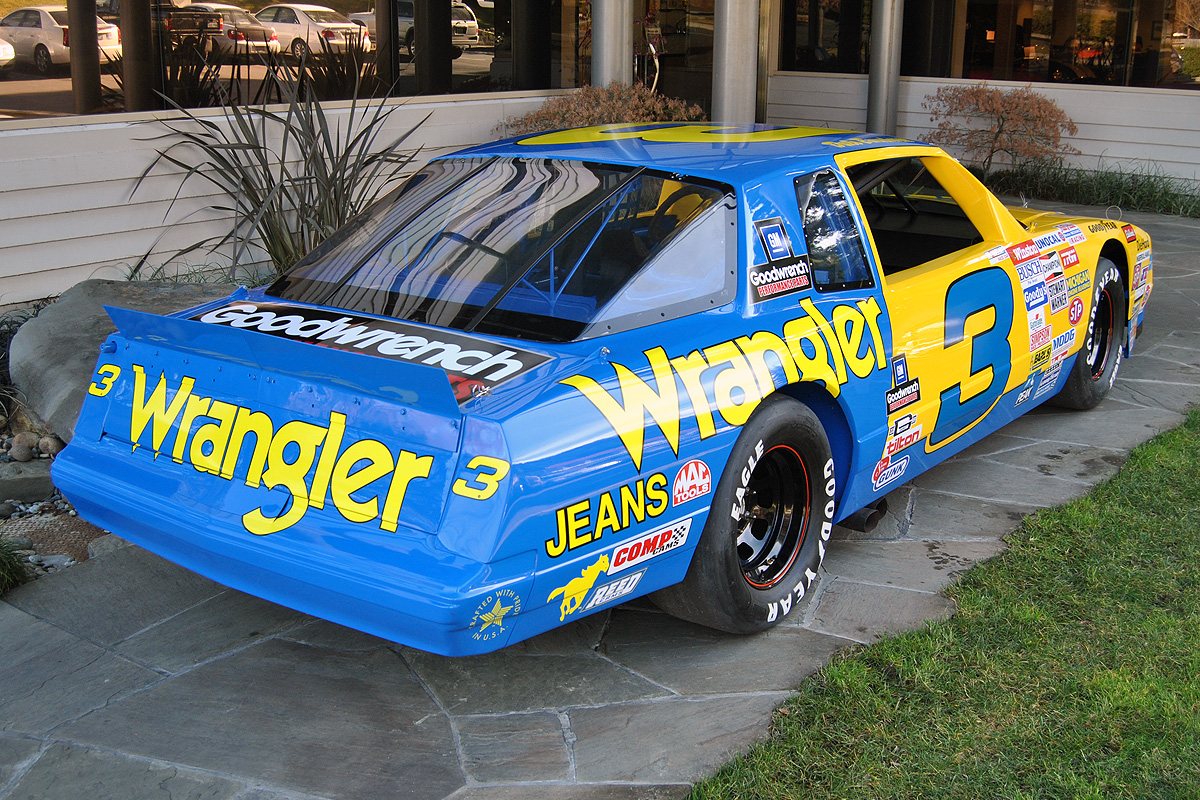 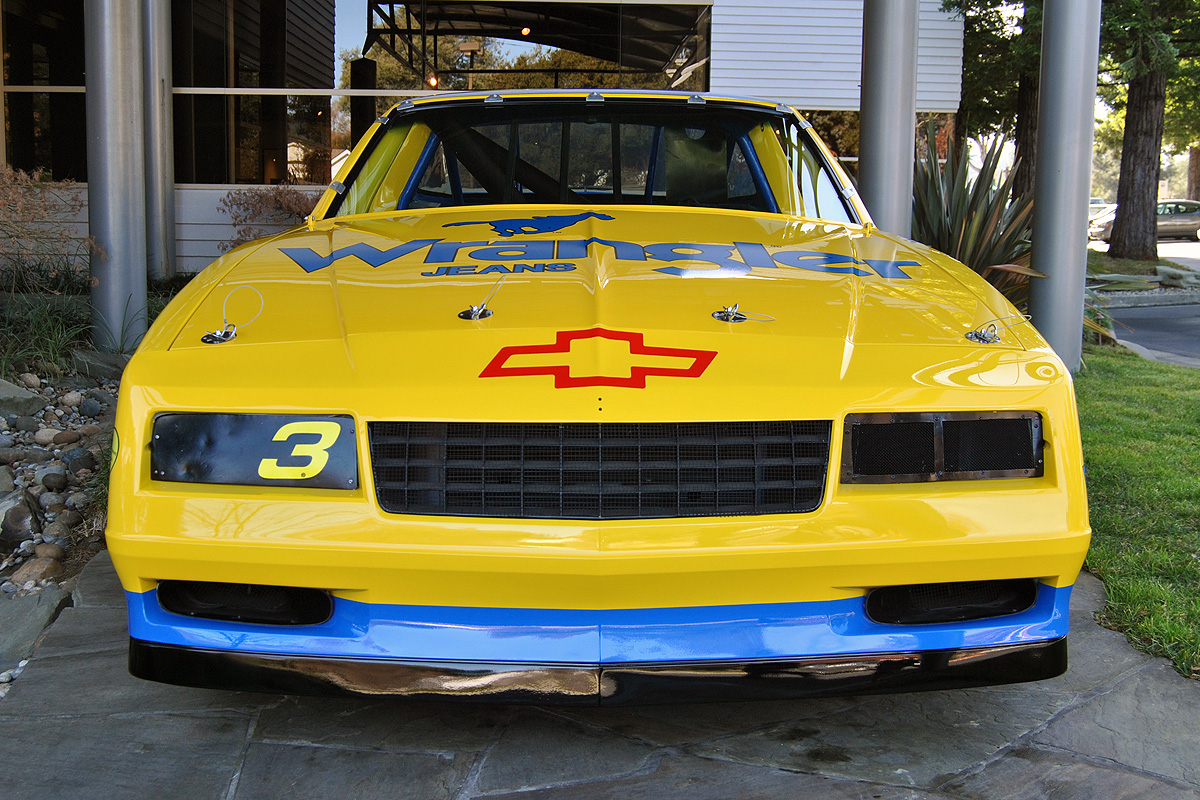 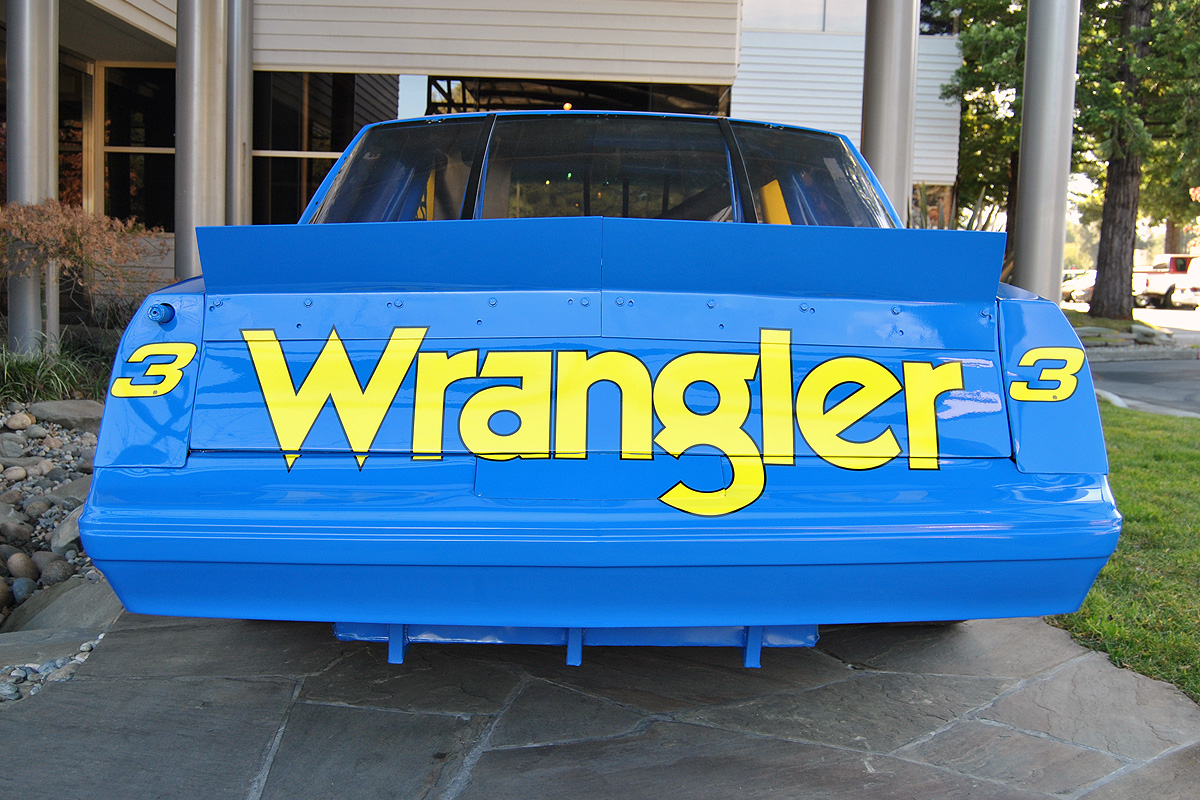 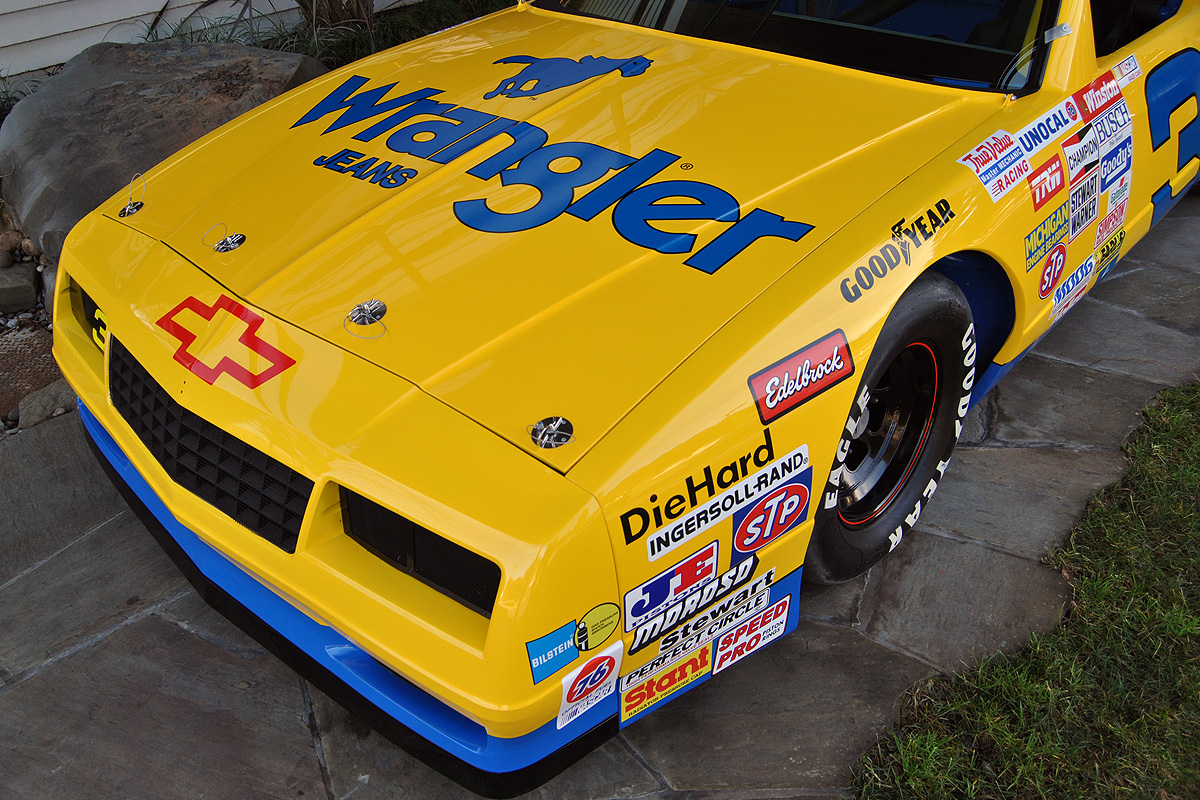 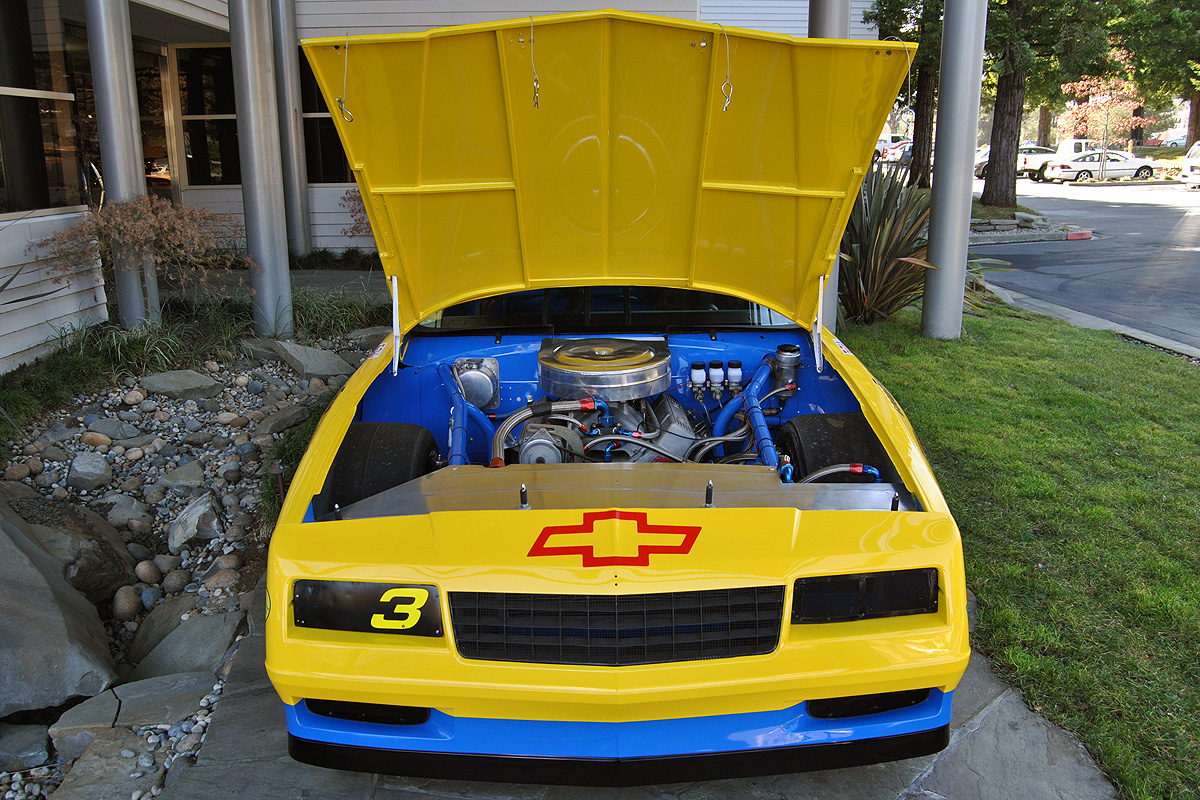 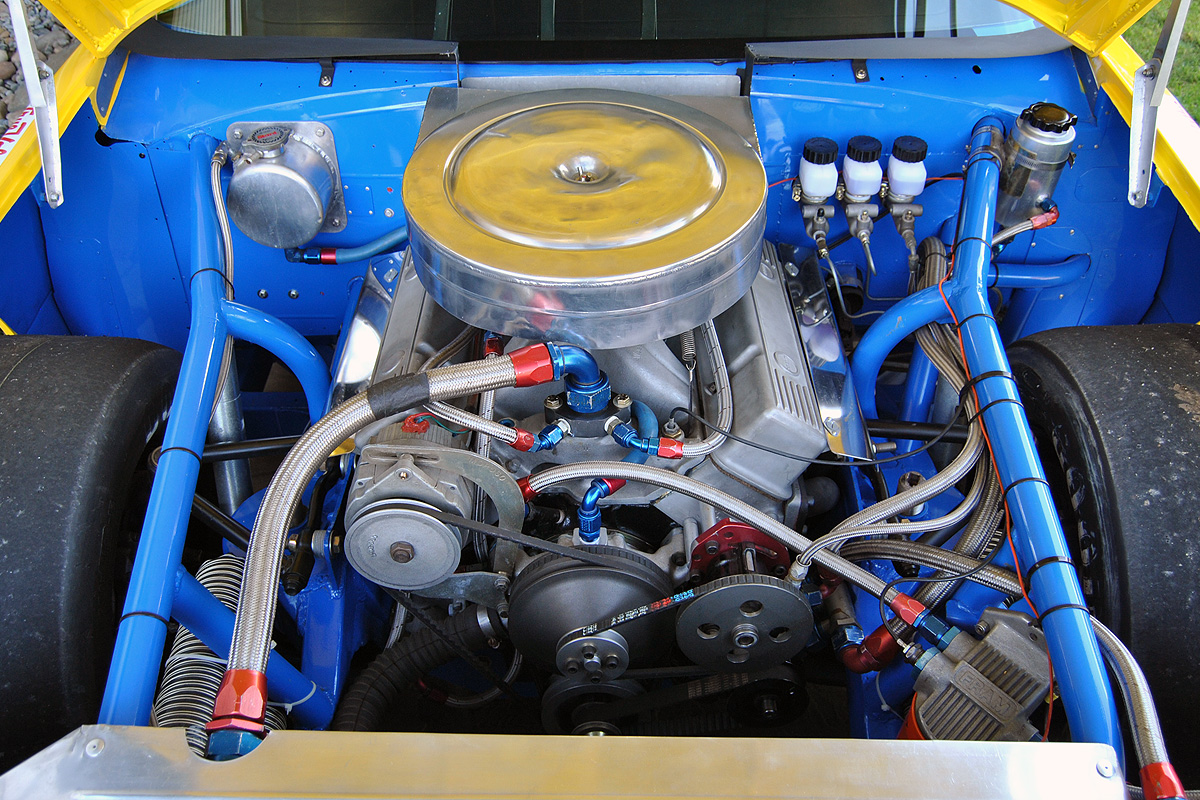 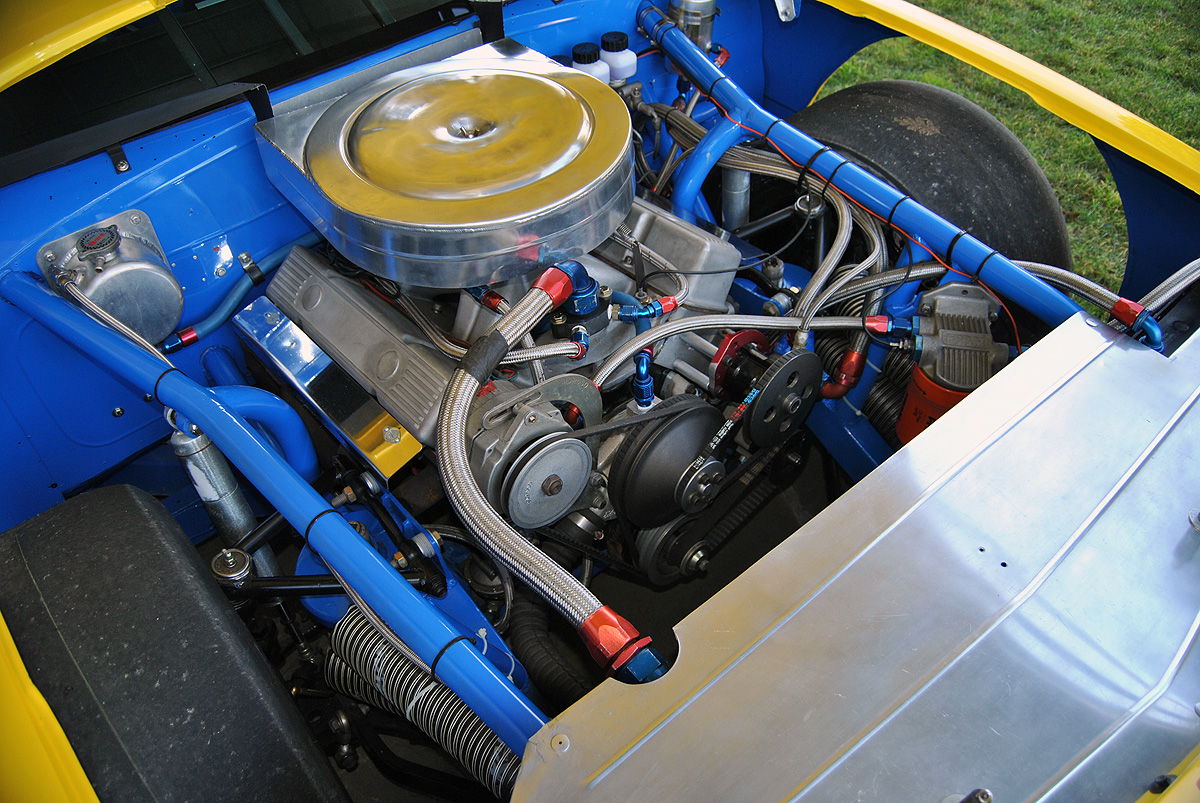 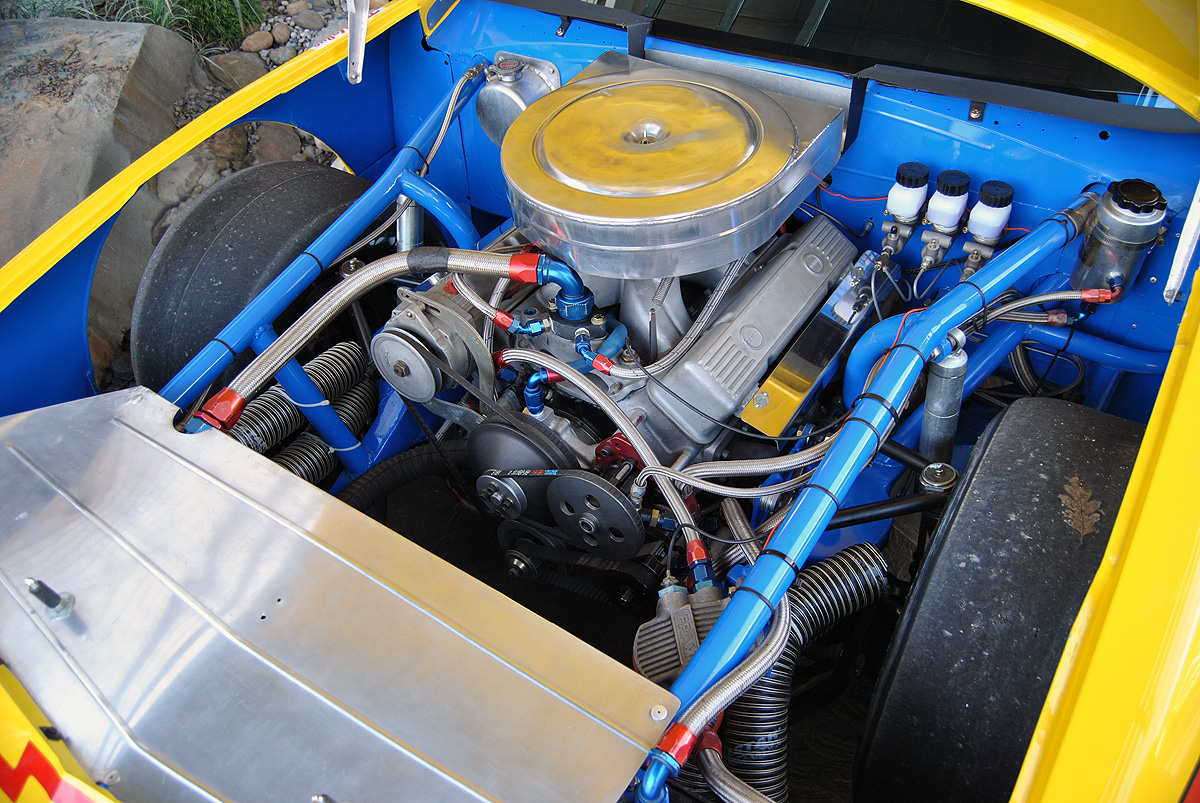 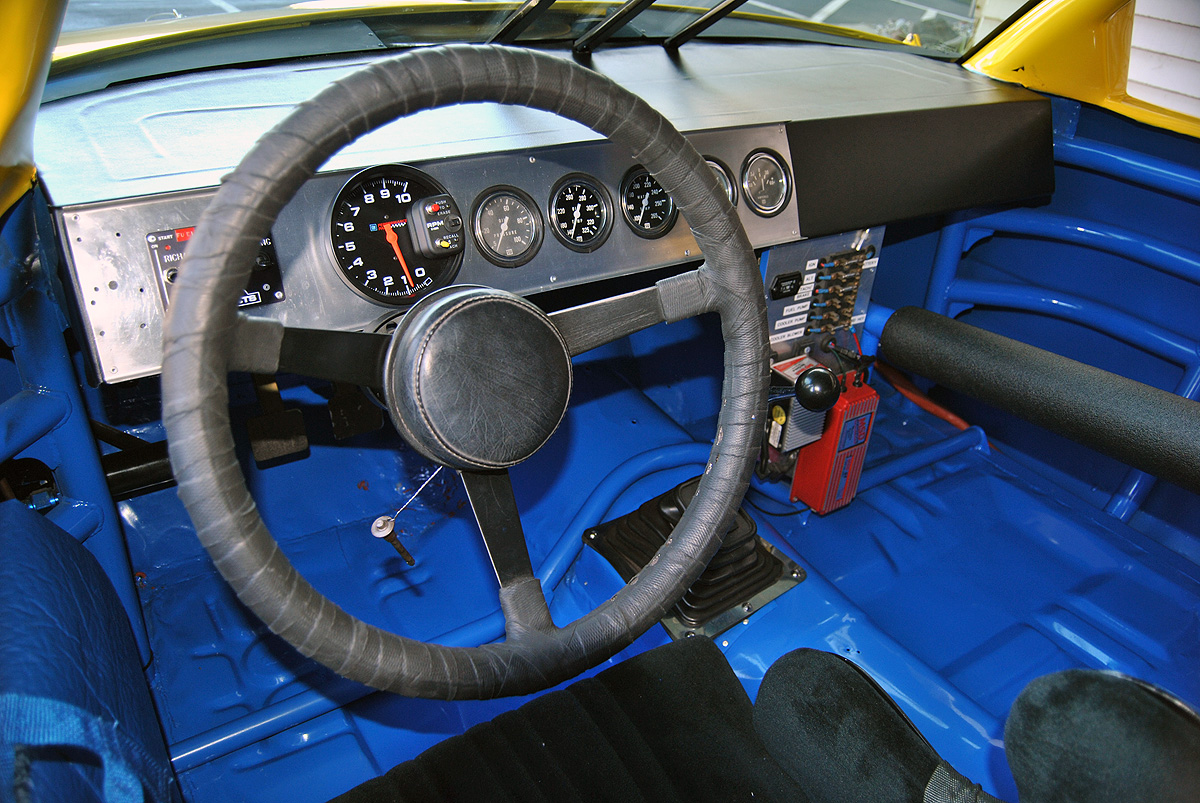 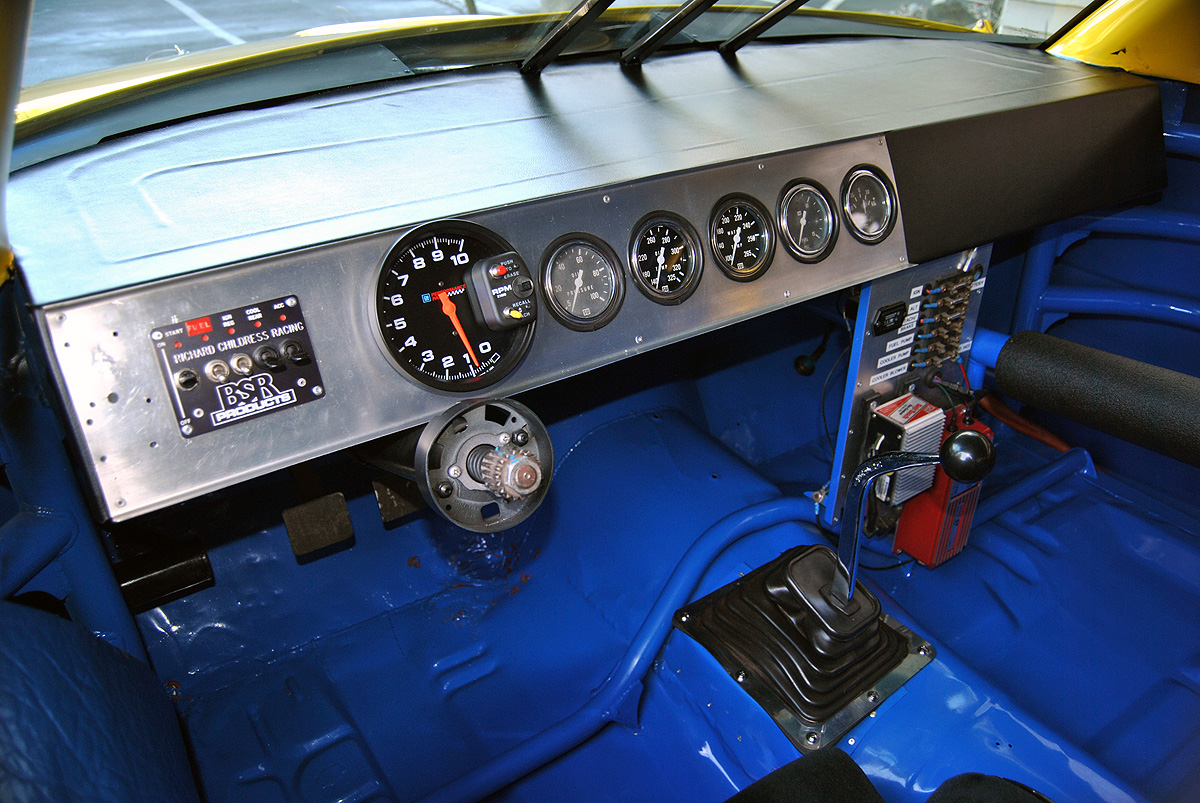 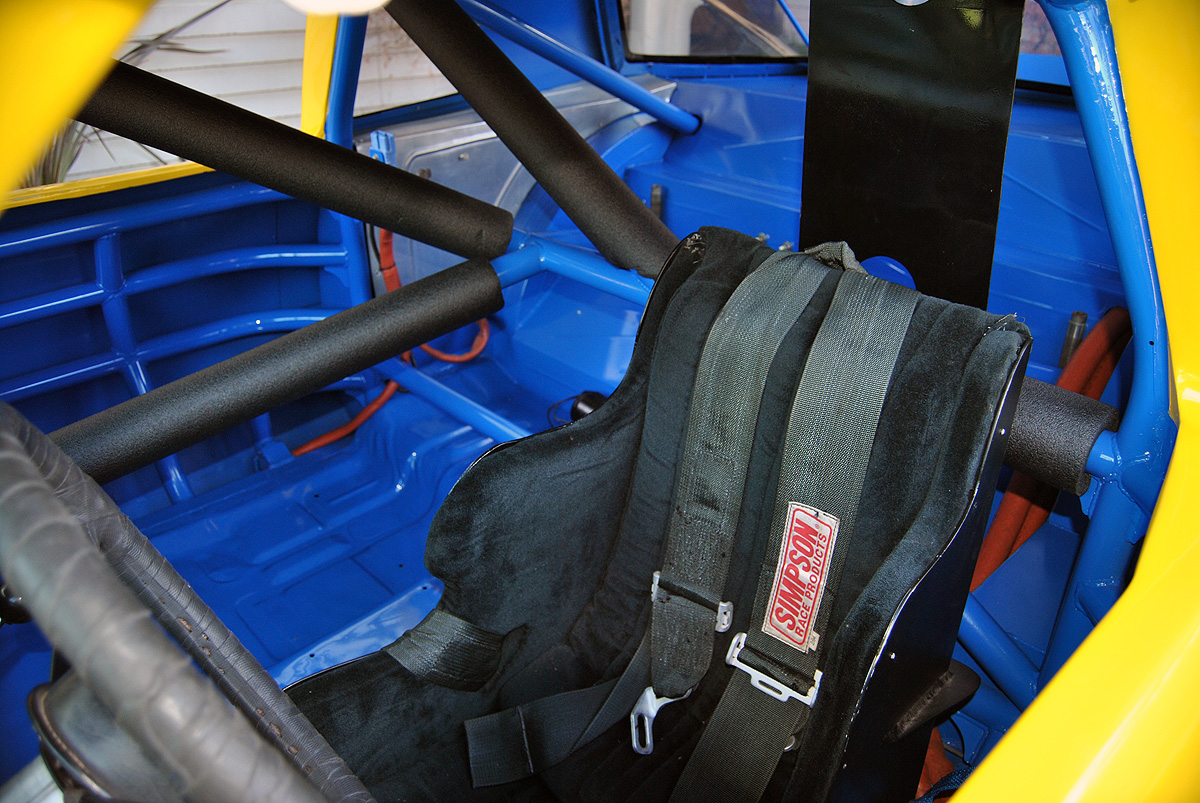 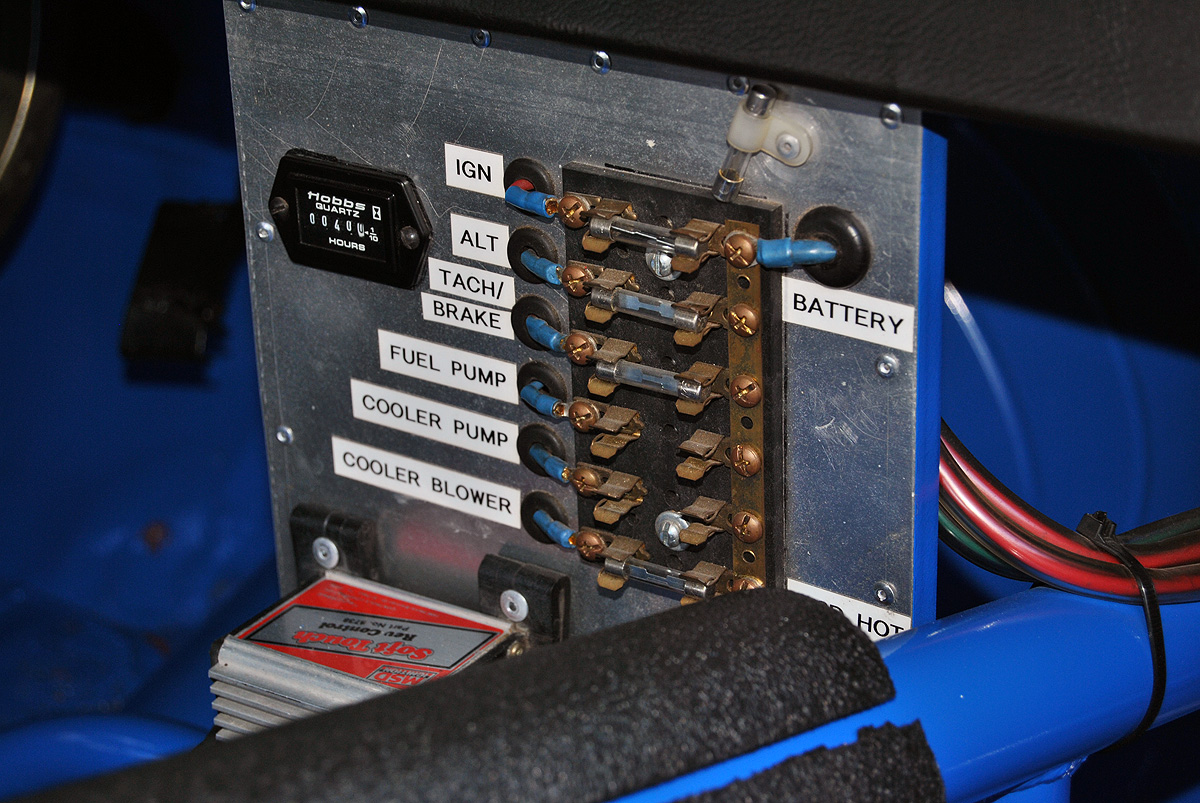 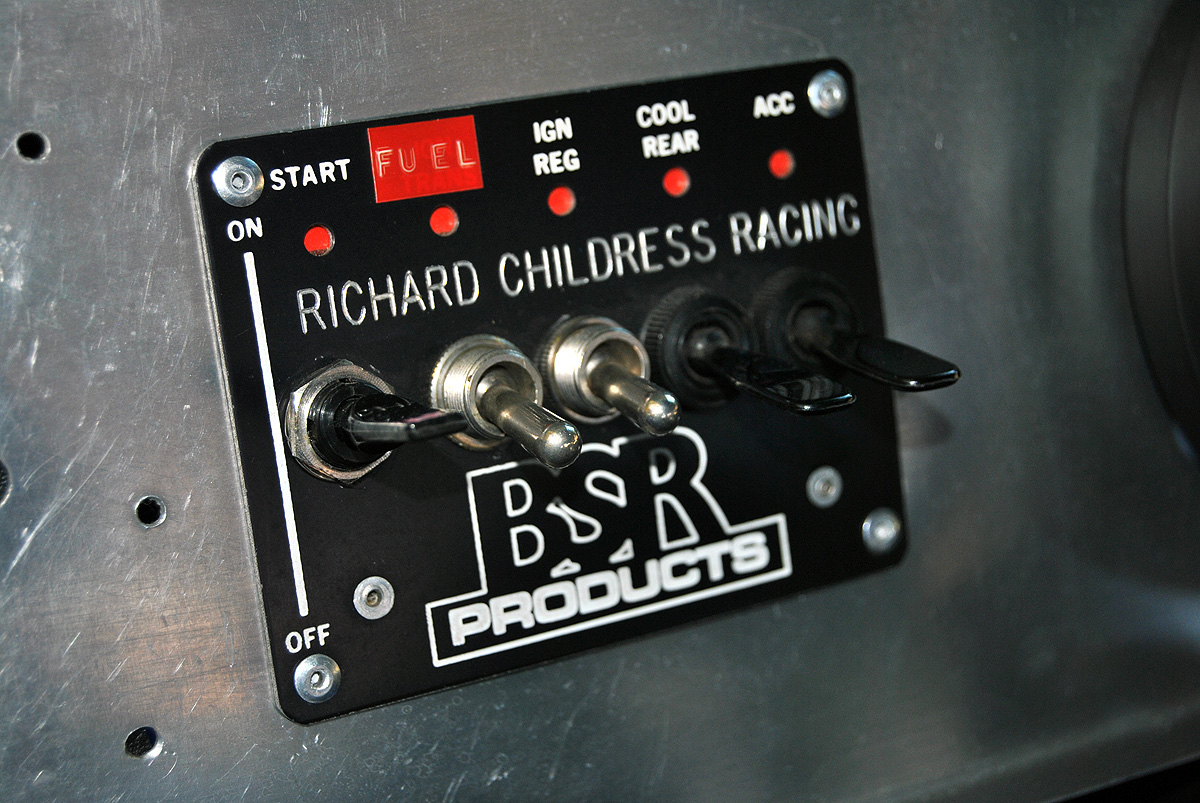 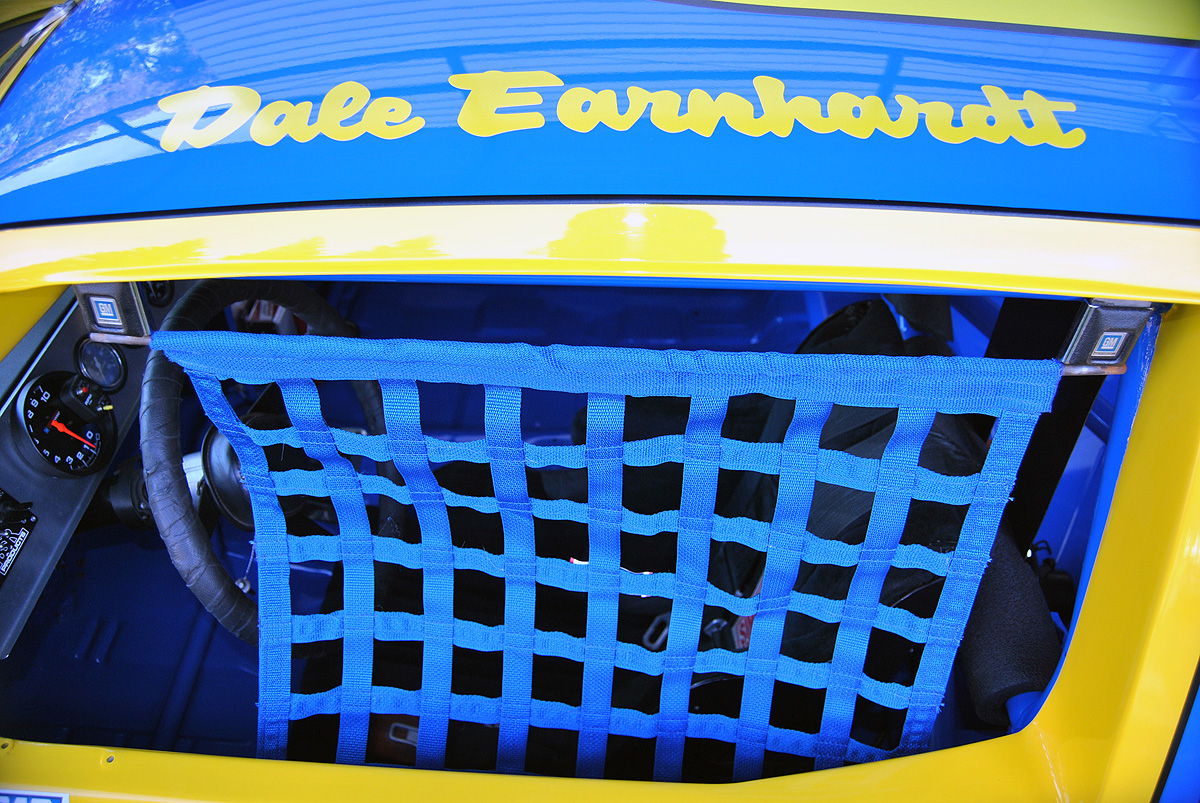 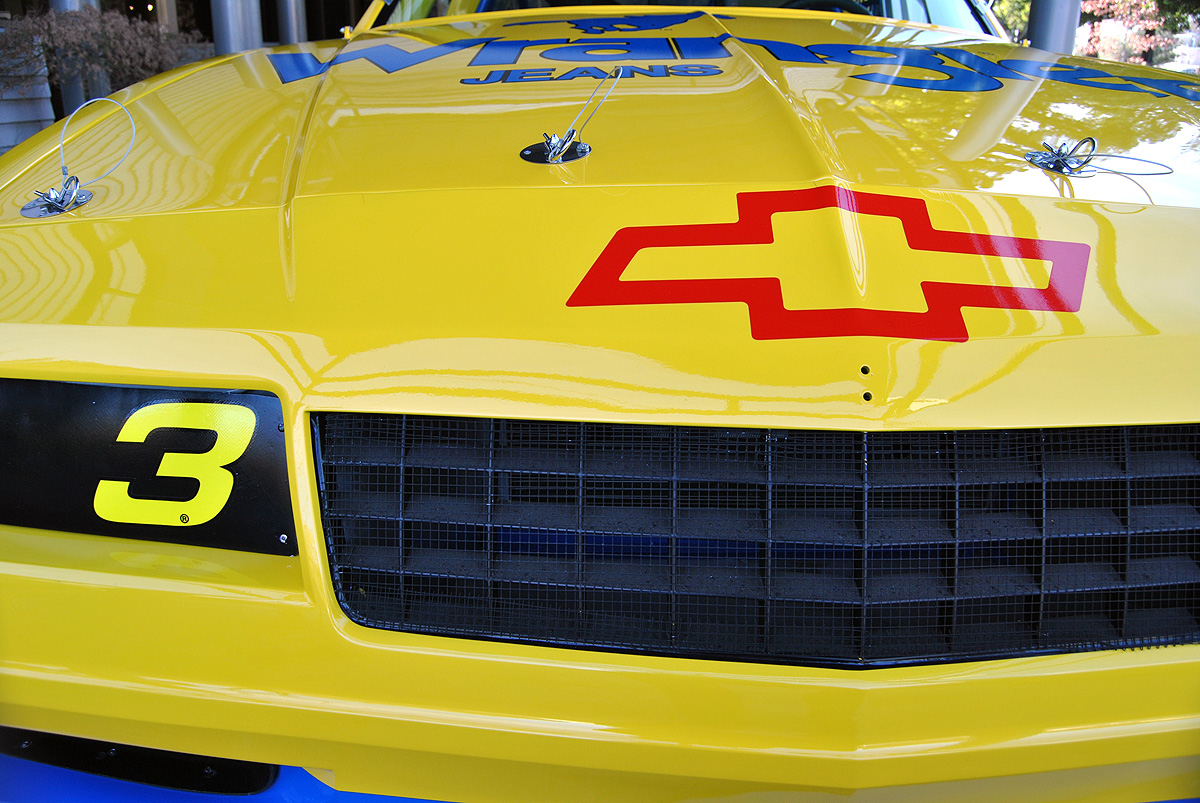 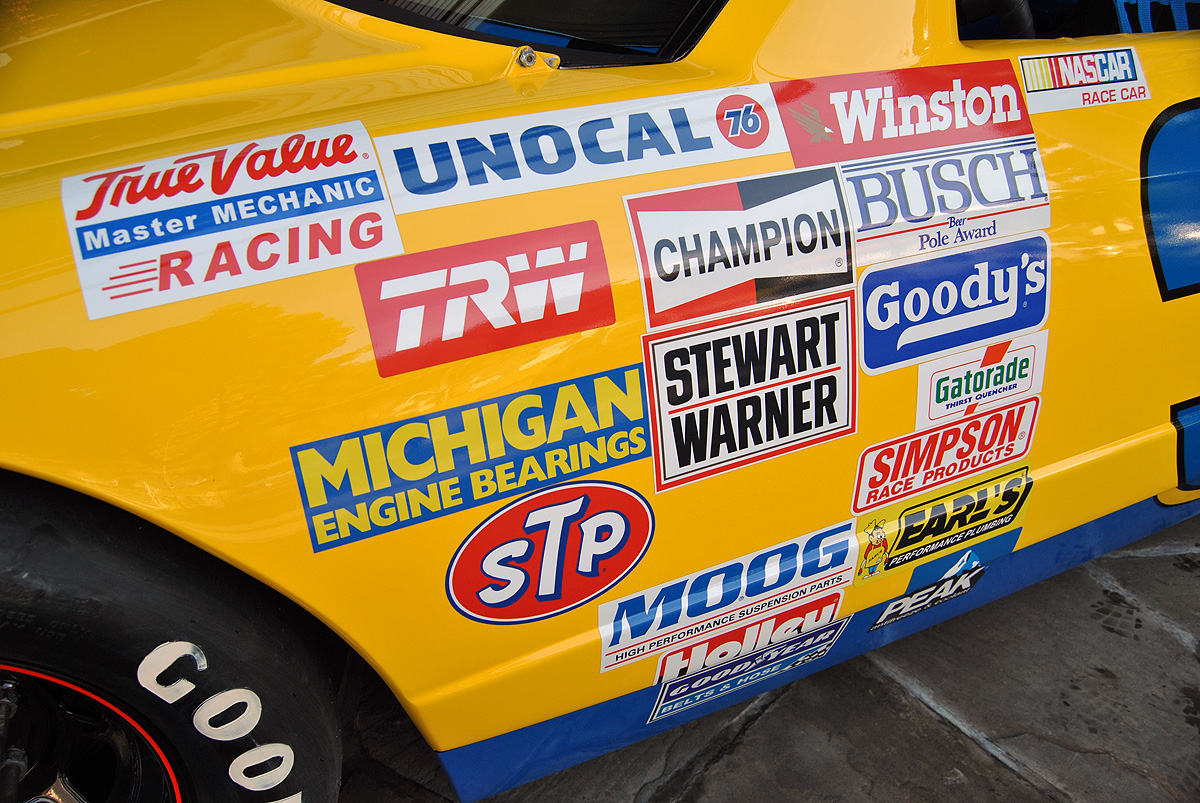 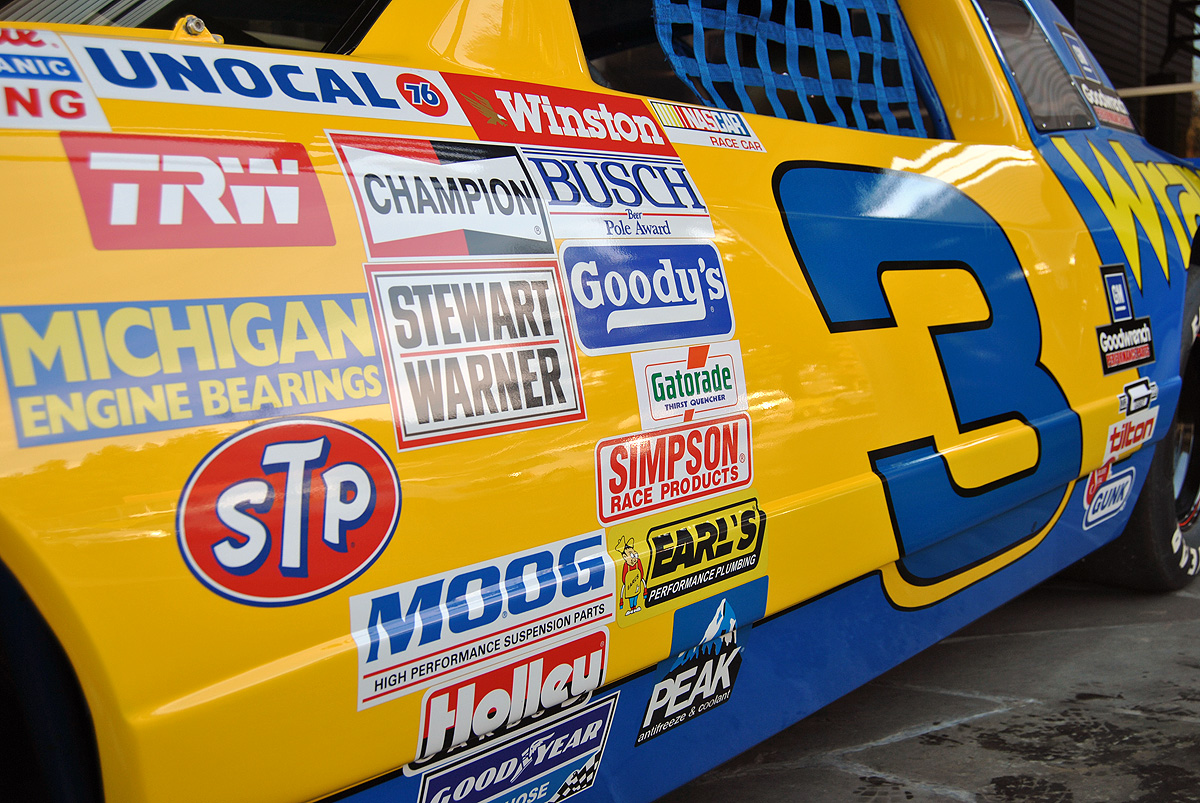 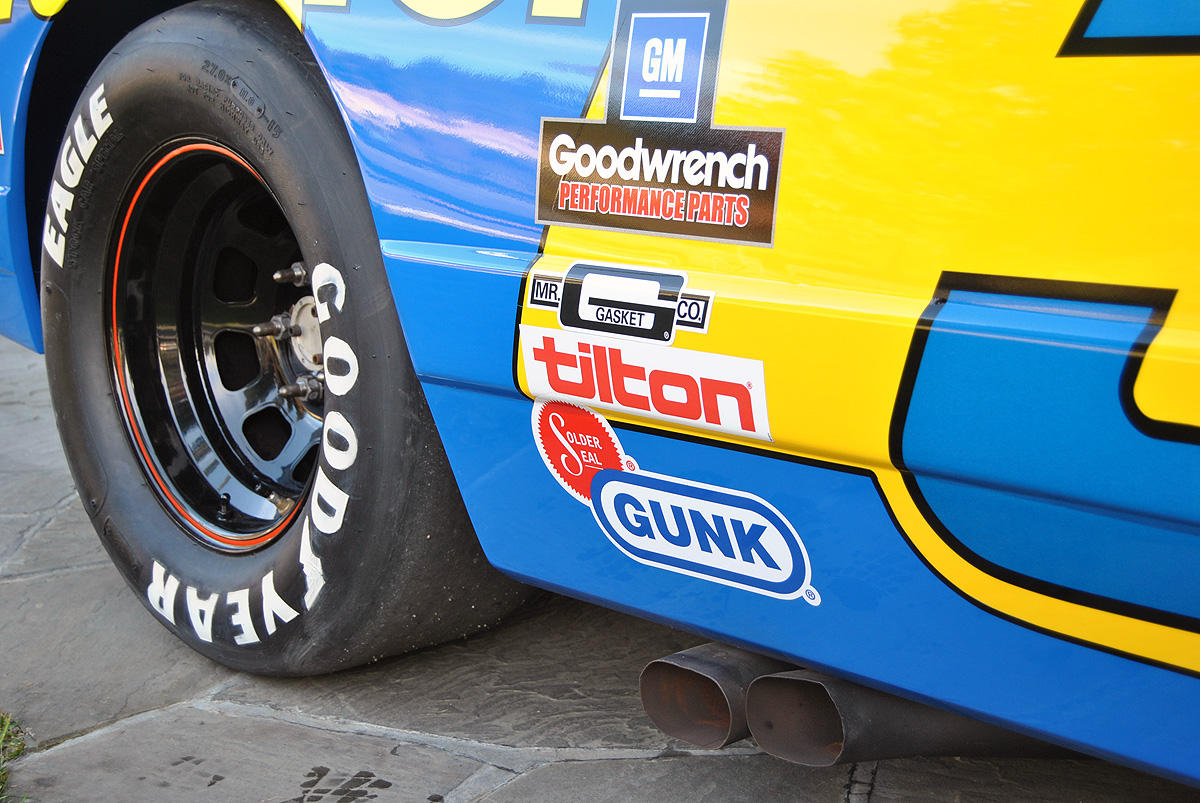 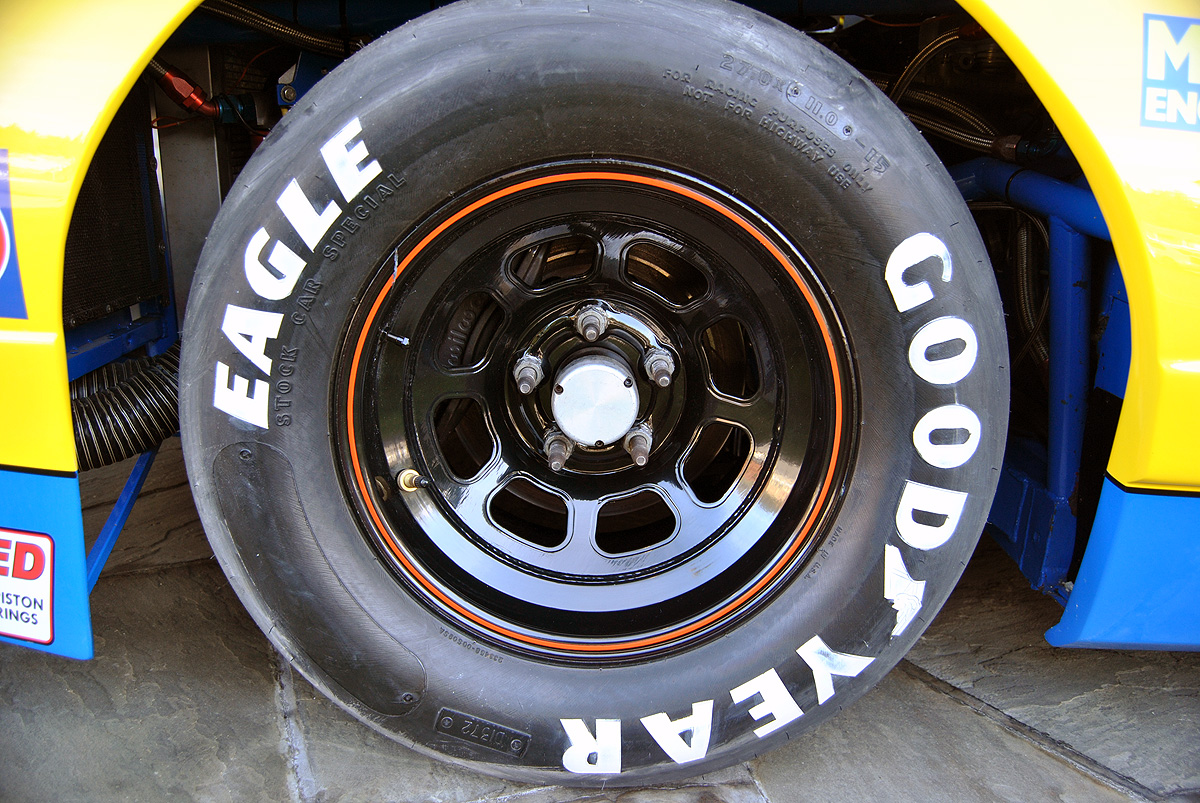 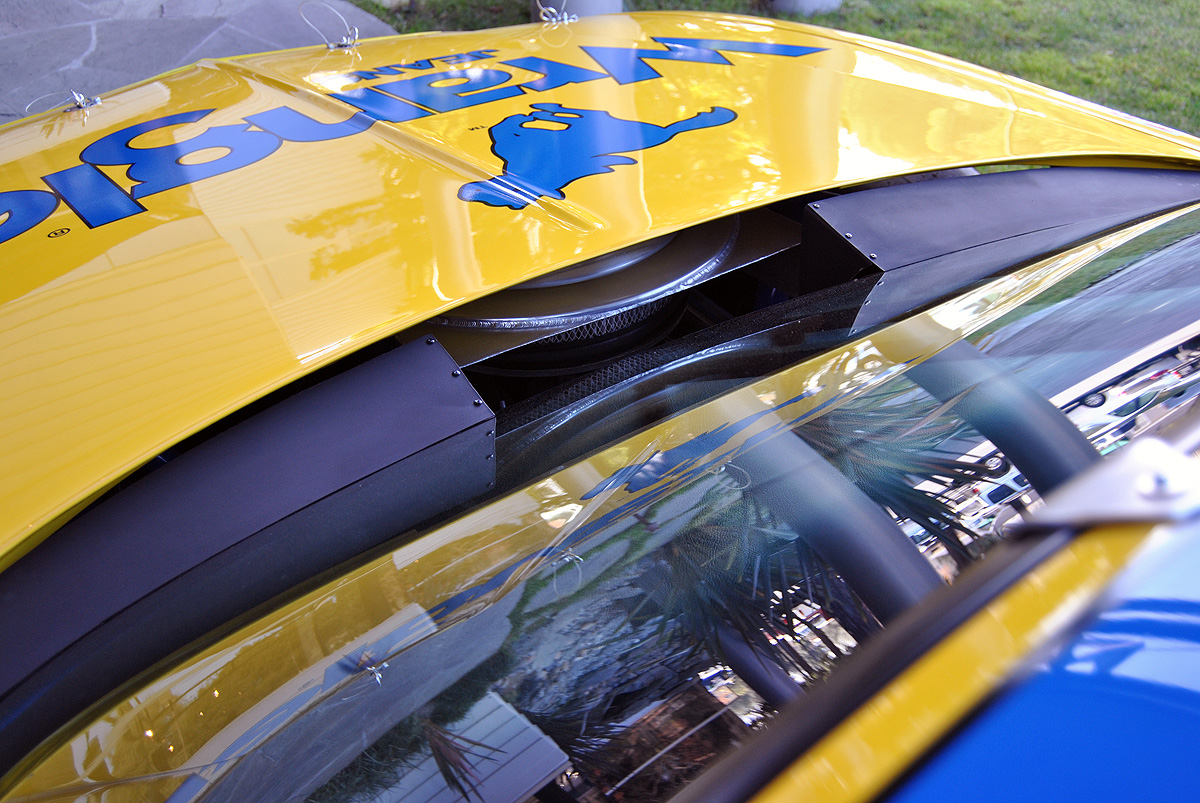 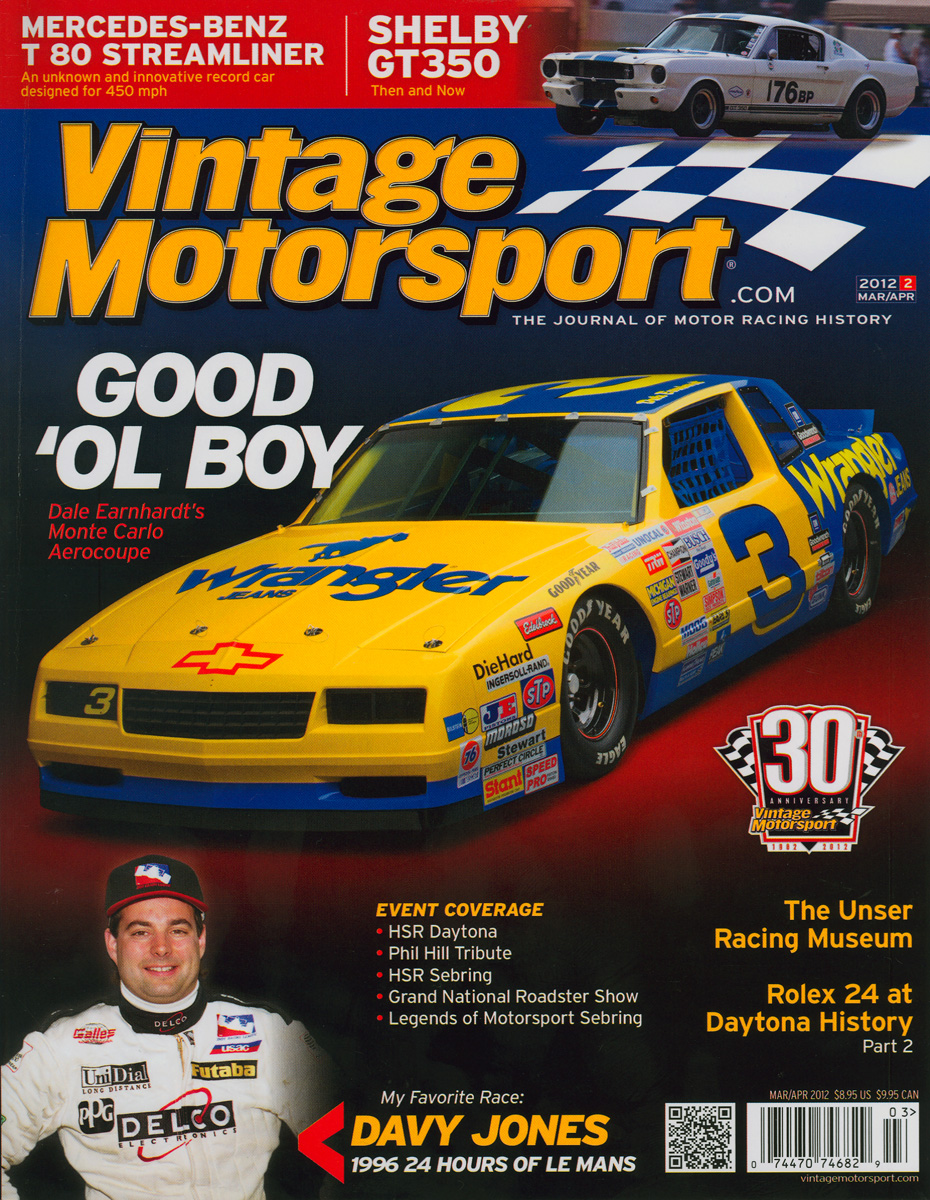