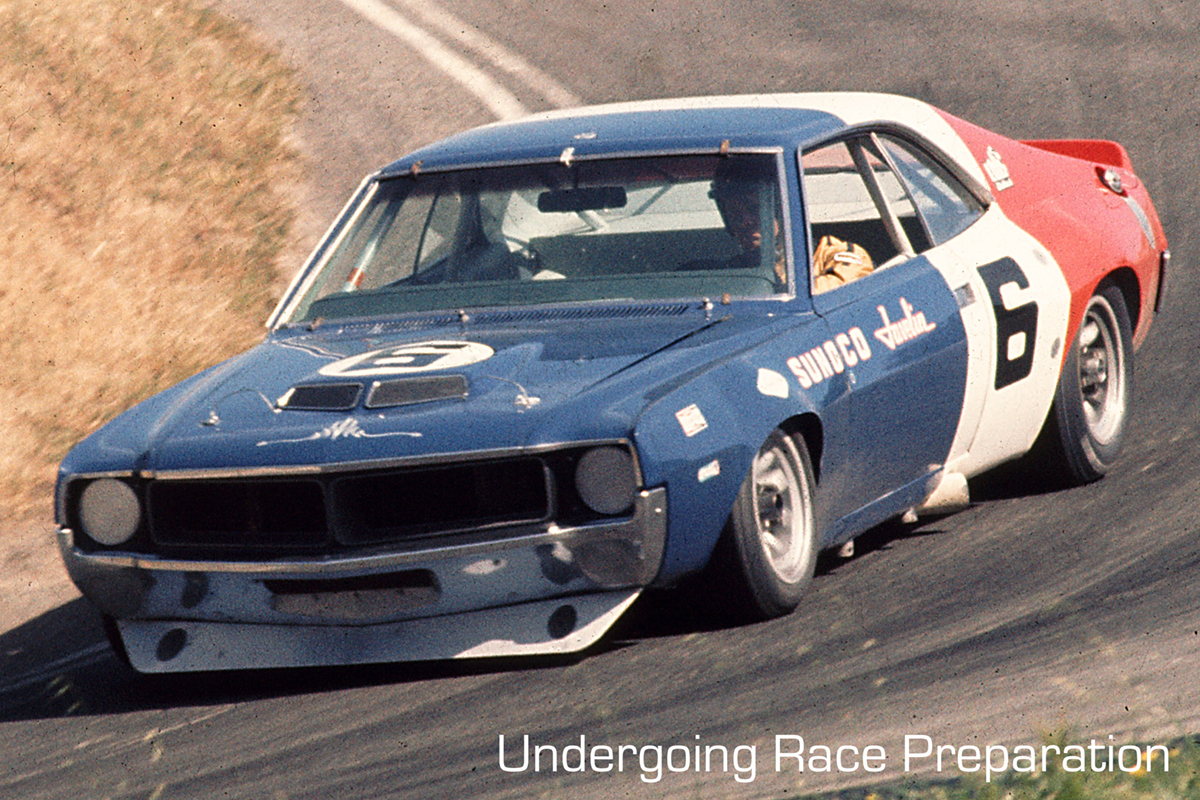 One of the biggest surprises for the 1970 Trans-Am season was the announcement that Penske Racing was switching from their championship winning Camaros to the, so far, unsuccessful AMC Javelin for drivers Mark Donohue and Peter Revson. The cars were built from scratch in Penske’s shop in Newton Square Pennsylvania. In typical Penske fashion, they included a few “unfair advantages” such as the use of Porsche 917 disc brakes (with AMC part numbers!). This particular car was the first chassis built and was raced in the 1970 24 Hours of Daytona by Donohue and Revson as a shake-down for the Trans-Am season to come.

In the 1970 Trans-Am season, Donohue drove to three second and third place finishes, and won three times including Bridgehampton, Road America and St. Jovite. The team had to settle for second place in the 1970 Championship. Penske built all new cars for the 1971 season and won the championship over the Ford Mustangs.

Mark Donohue chalked up an outstanding record of achievements; his 29 Trans-Am victories, including ten wins in a single season (1968) have never been equaled. He was the USRRC champion in 1967, Indy 500 winner in 1972, Can-Am Champion in 1973, and competed in Formula One in 1975.

Peter Revson was Mark Donohue’s teammate for the Trans-Am in 1970. He also teamed with Steve McQueen to place second in the 12 Hours of Sebring in a Porsche 908. In 1971 he became the first American to win the Can-Am Championship. That season he also won the pole and finished second in the Indianapolis 500. In 1972, Revson moved up to Formula One. He won the British and Canadian Grand Prix in 1973. 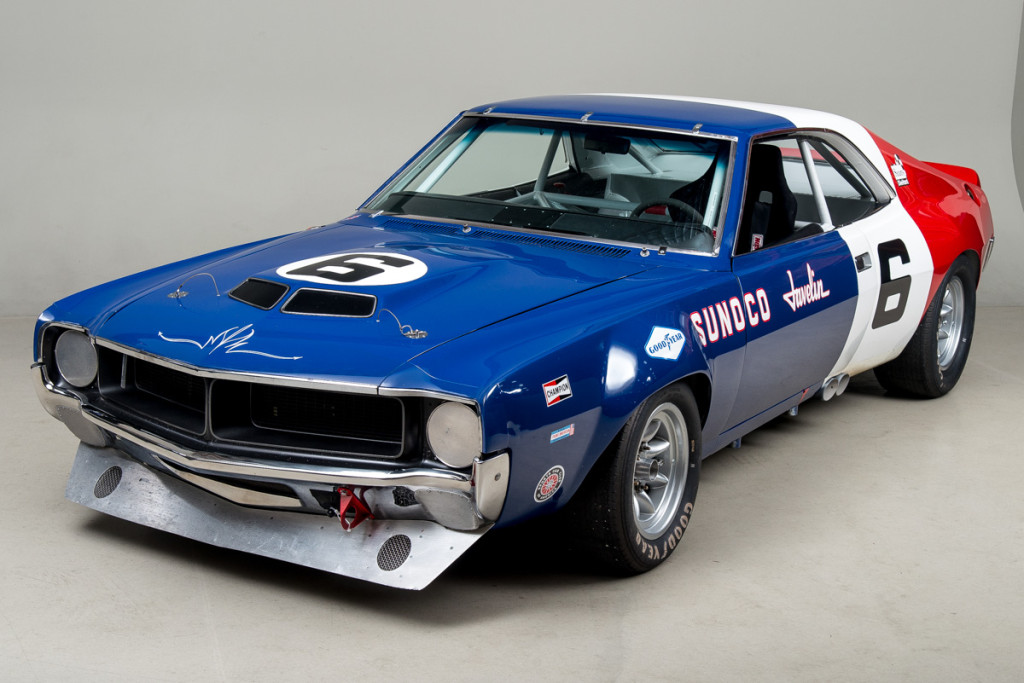 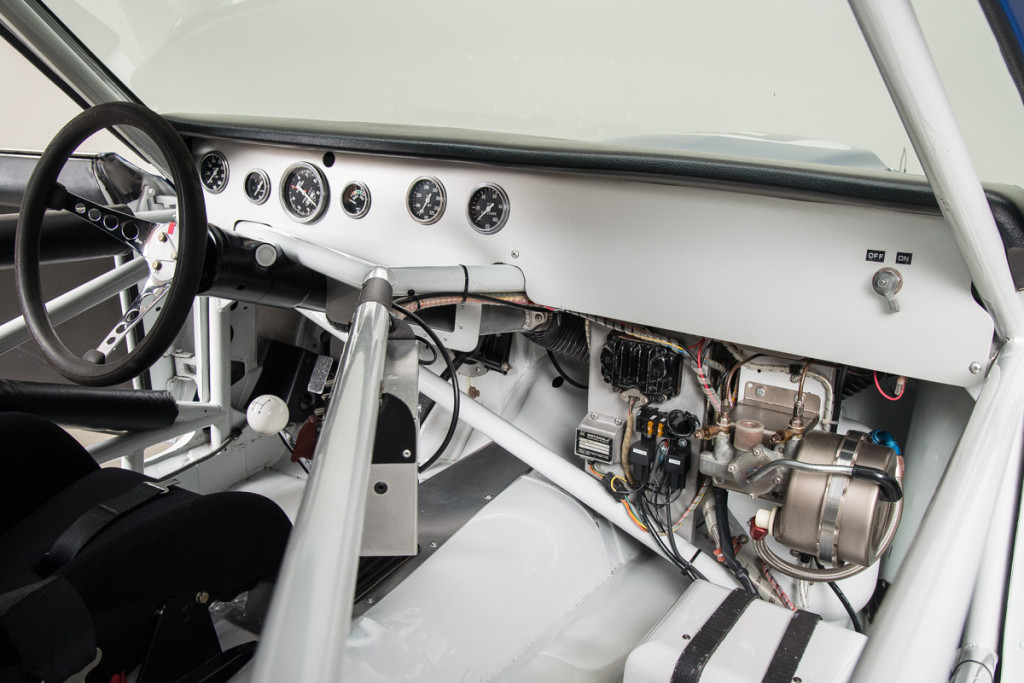 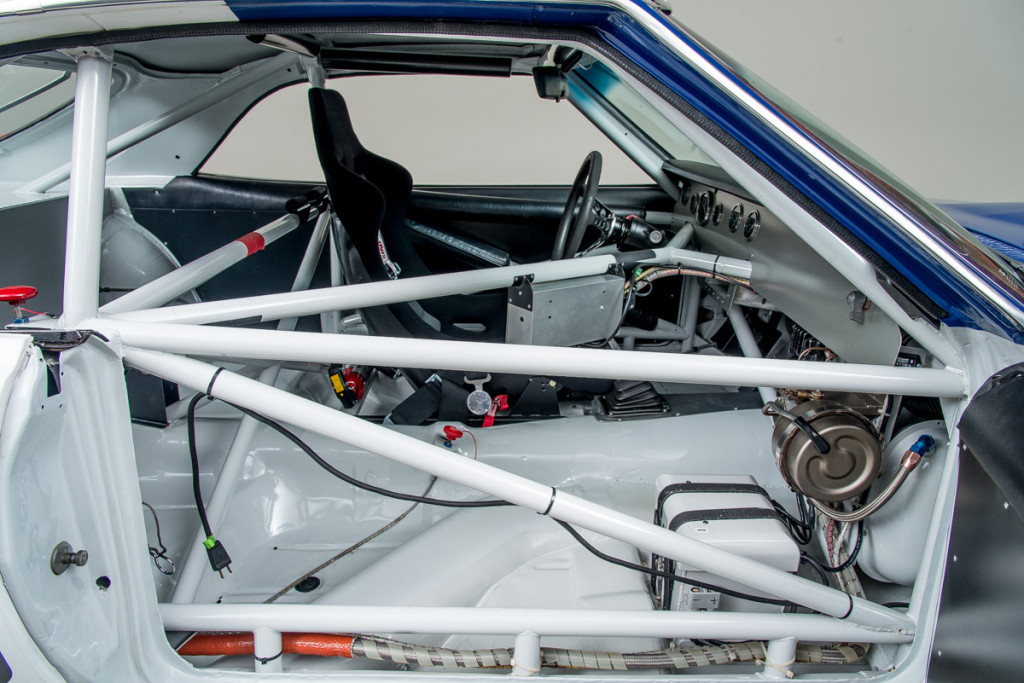 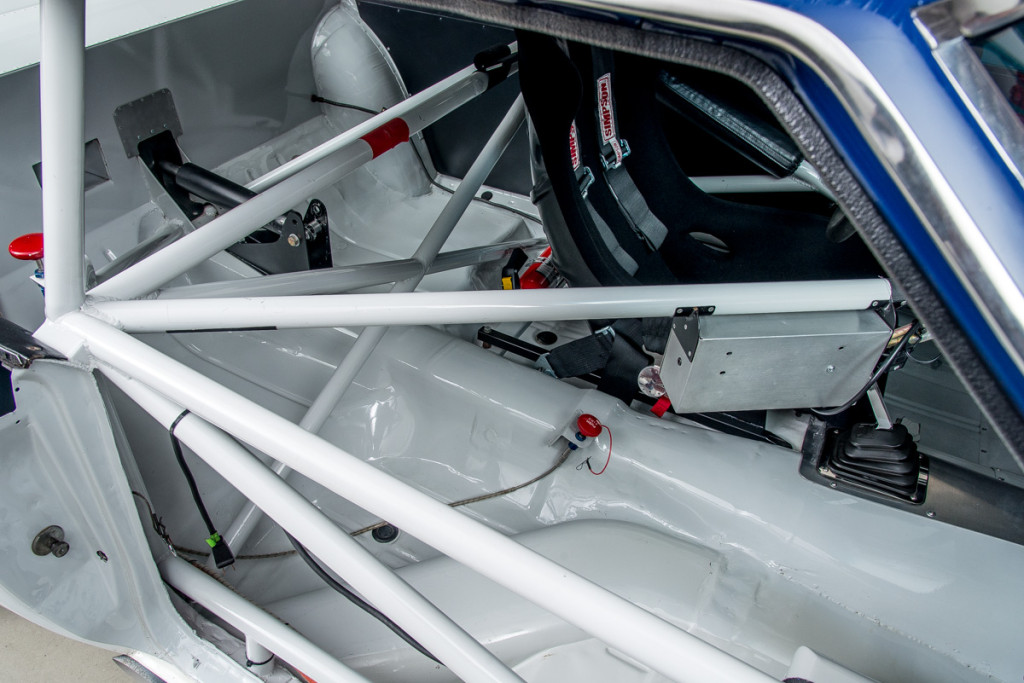 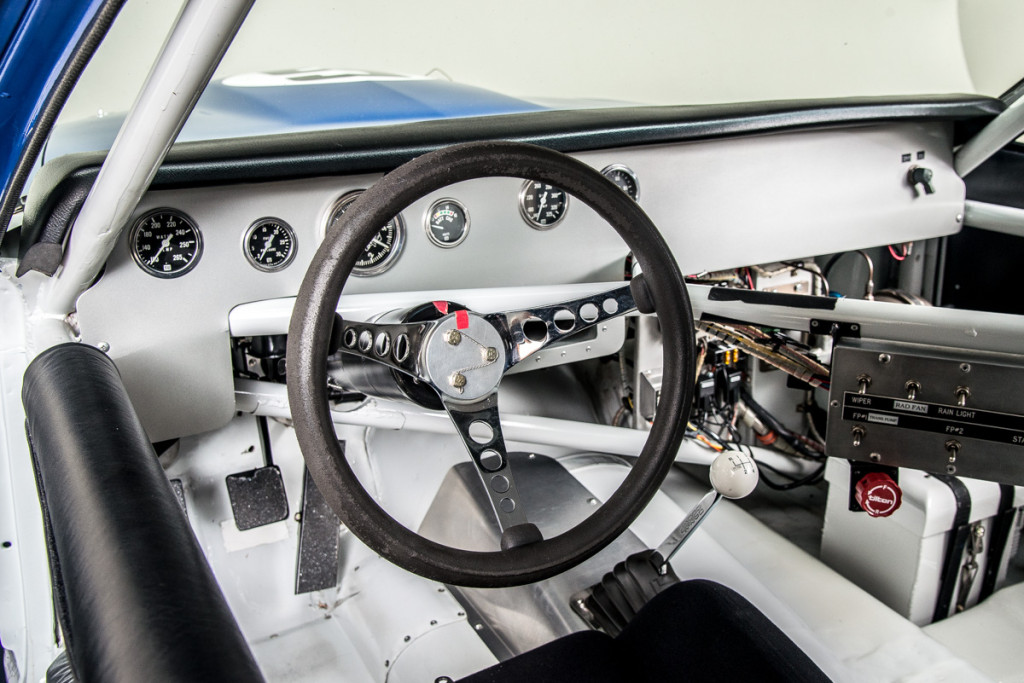 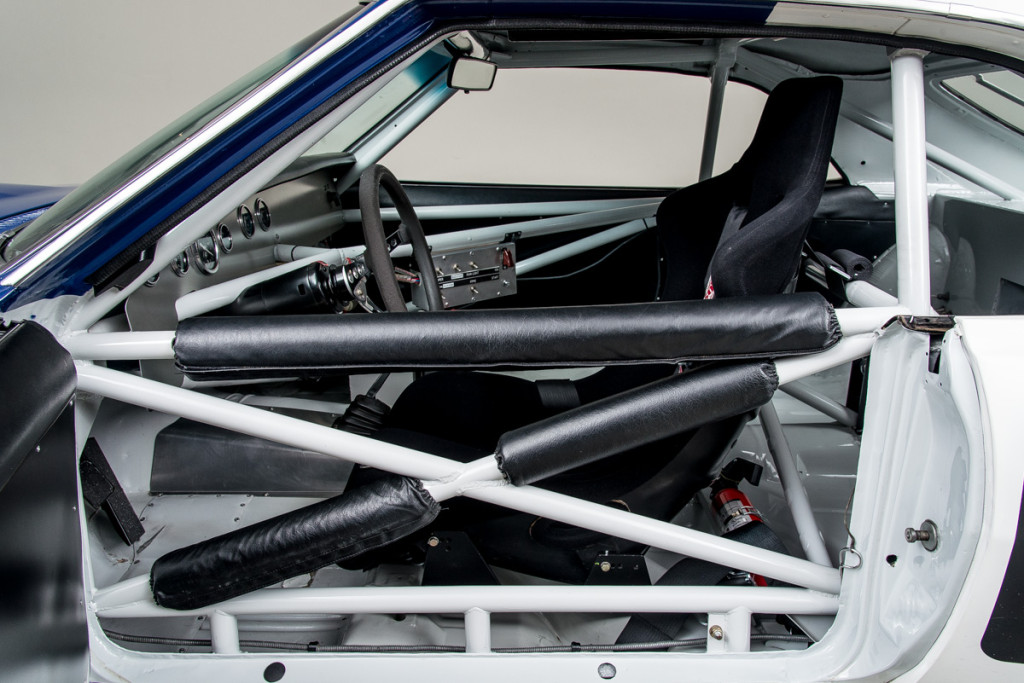 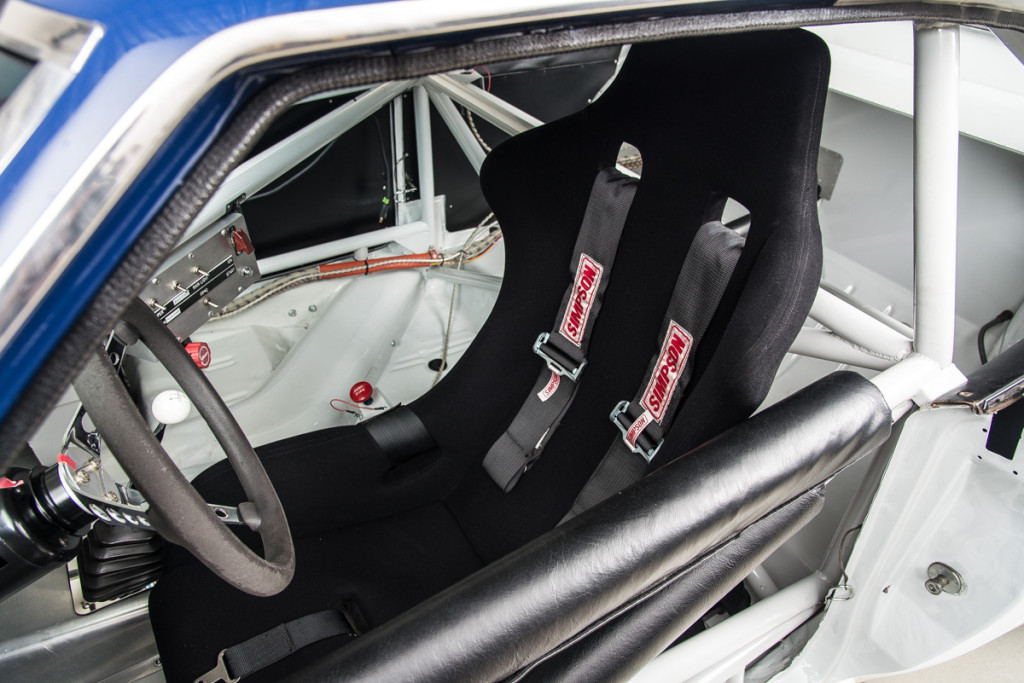 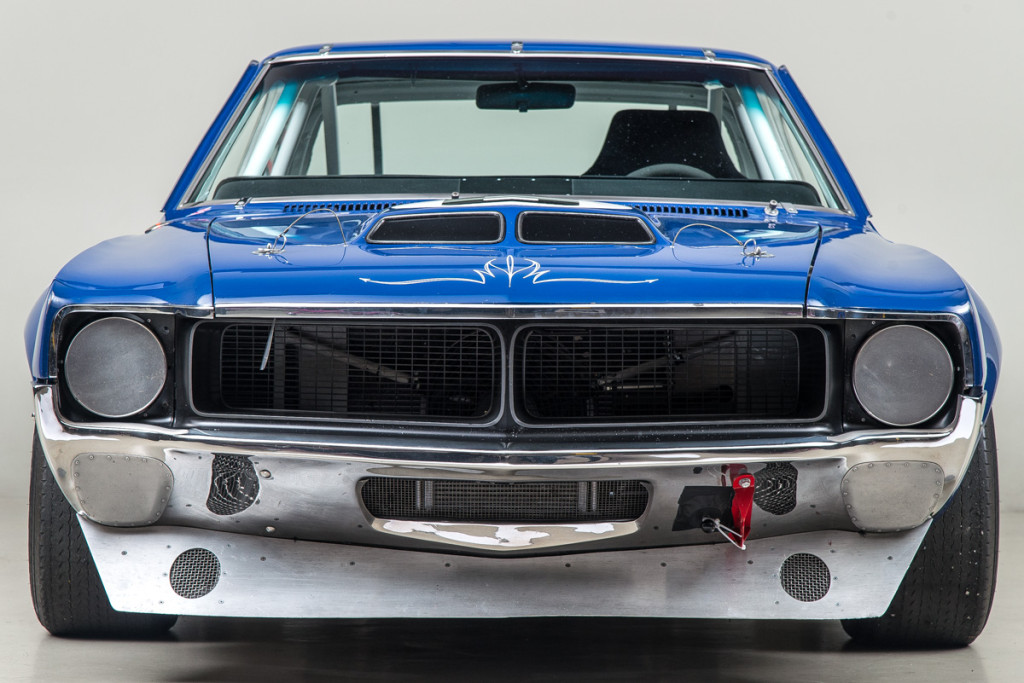 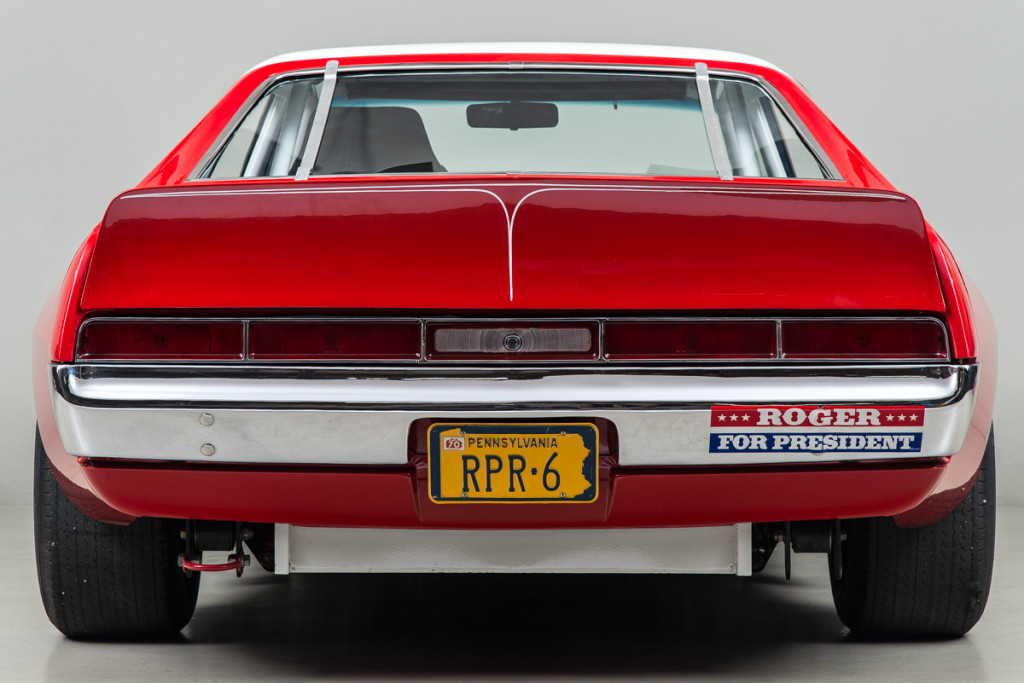 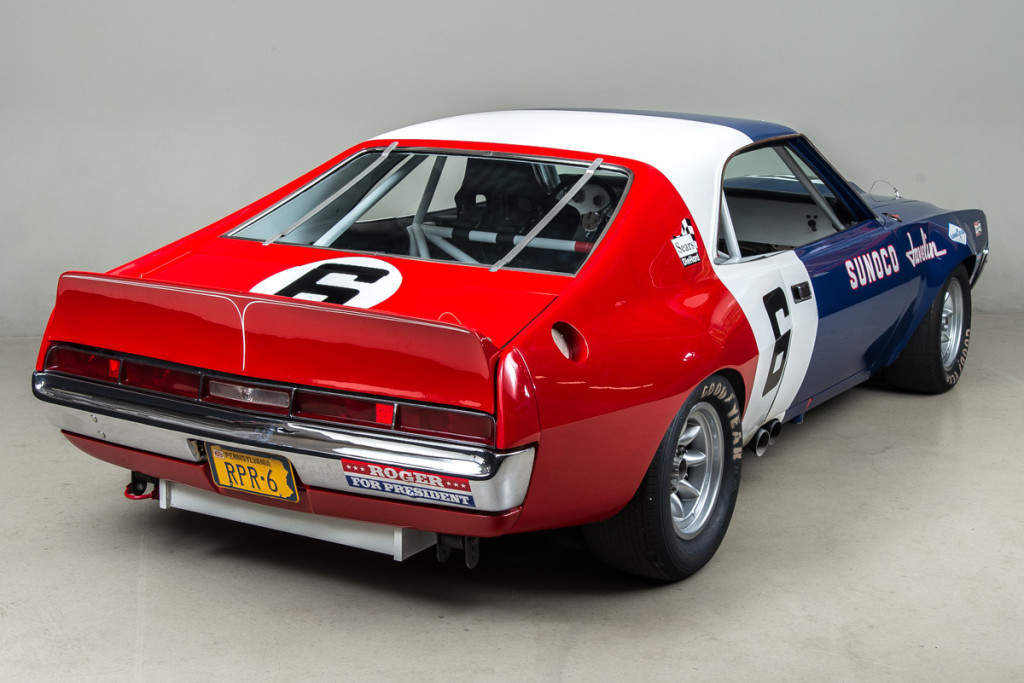 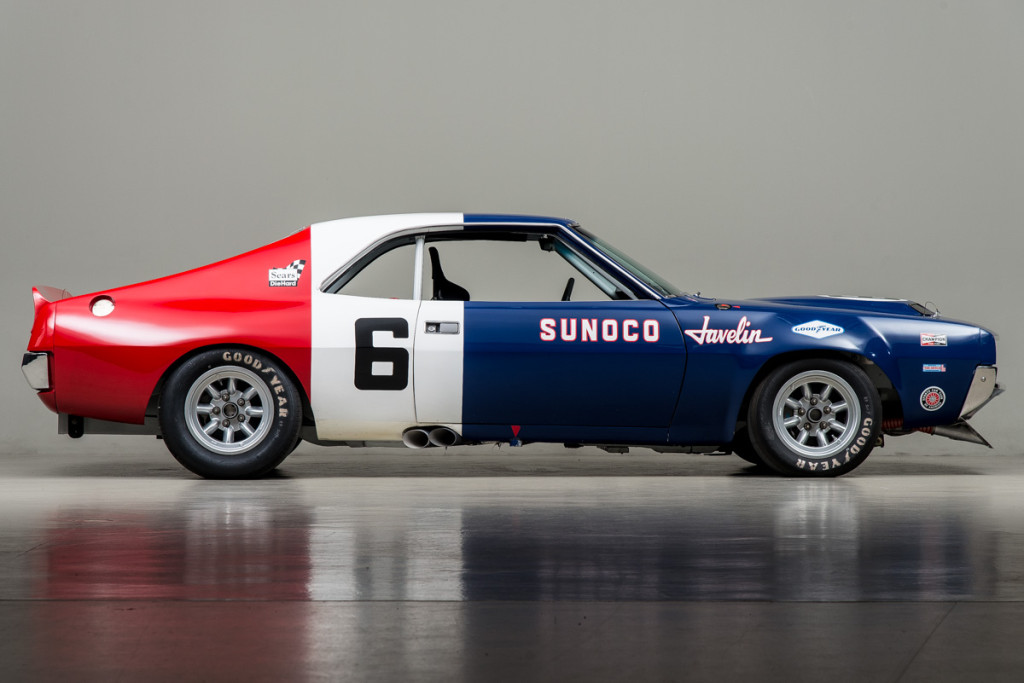 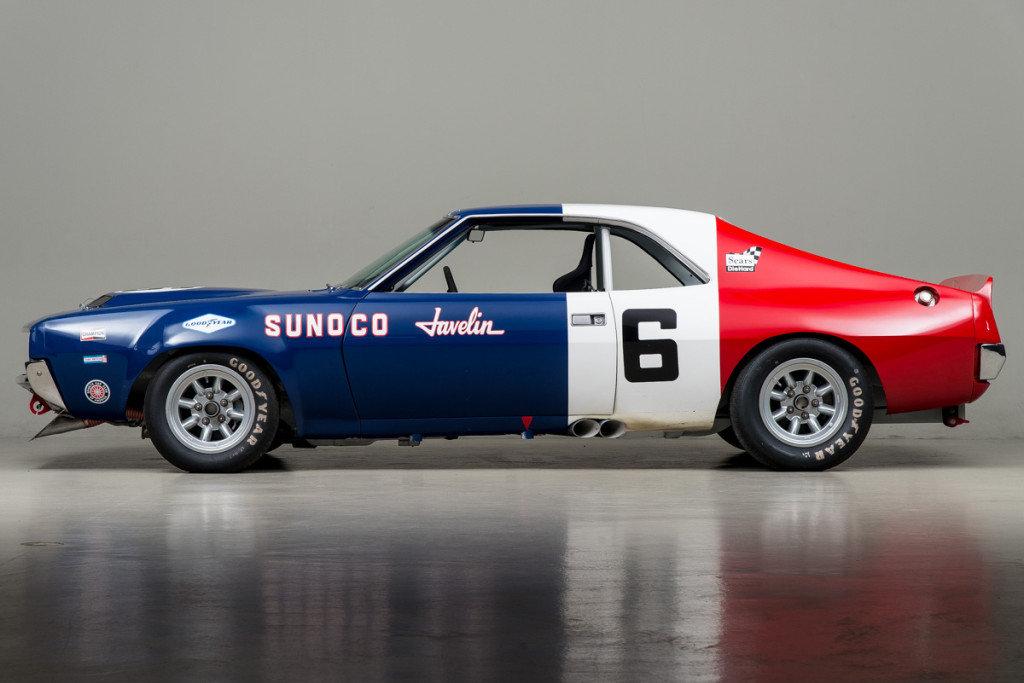