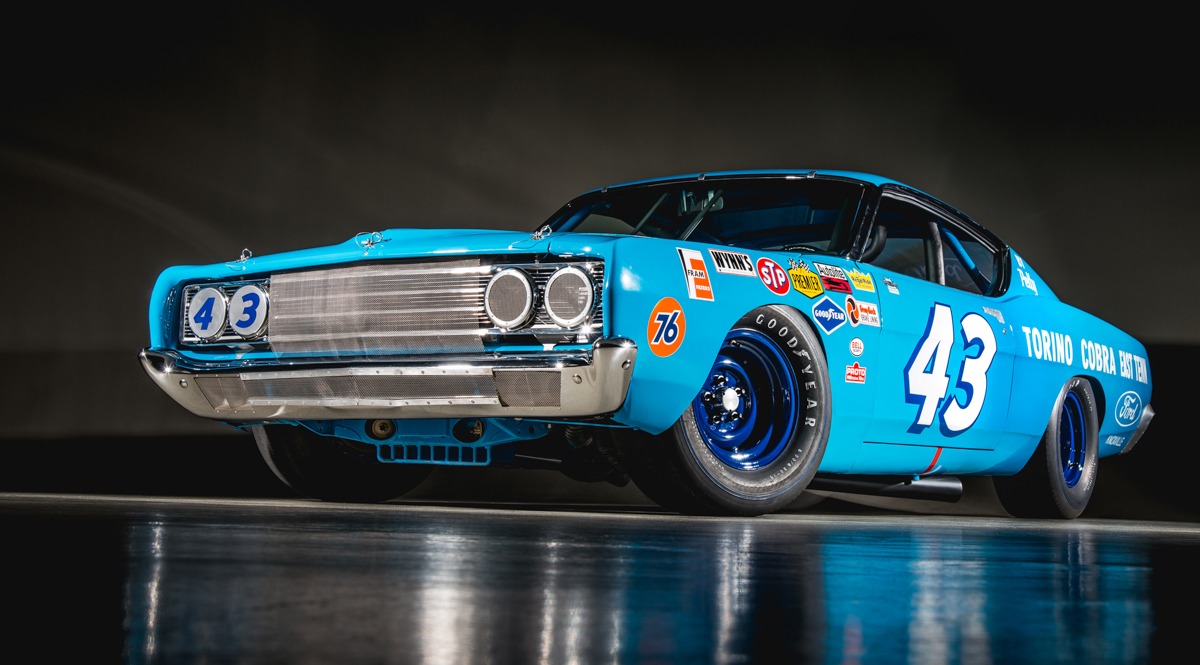 Richard Petty had never raced anything but a Chrysler product up to this point in his career. His team had built the most sophisticated Plymouths in NASCAR, but due to their poor aerodynamics he was only able to finish third in the 1968 championship. Late in the year, Dodge introduced the Charger 500 with improved aerodynamics in an effort to stay competitive with the new Ford Torino Cobra. Petty asked Chrysler to allow him to switch from the Plymouth to the new Dodge. Chrysler’s response was no and he had to continue to compete with the outdated Plymouth.

Petty realized that only two cars would be competitive in NASCAR in 1969, the Dodge Charger and Ford Torino Cobra.

Ford, seeing an opportunity, spoke to Petty about running a Ford and revealed that more work was being done to further improve the Torino with a long nosed version that would be named the Talladega.

On November 25th 1968, Petty announced to the press that, after ten years with Plymouth, Petty Enterprises would be switching to Ford for 1969.

Holman Moody, Ford’s racing partner in the south, built this car for Petty. All of the other Fords raced by Petty in 1969 were built by Petty Enterprises.

The first race of the season was held in Riverside, California. The Motor Trend 500 was a NASCAR Grand National, Pacific Coast Late Model Series combination event held on February 1, 1969. In his first race for Ford, Petty qualified fourth for the race, then led 103 of the 186 laps en route to a 25 second margin of victory over A.J. Foyt.

1969 saw Petty finish second in the championship with ten wins, one less than champion David Pearson who also drove a Holman Moody Ford Torino Cobra. Petty would return to Chrysler for 1970. 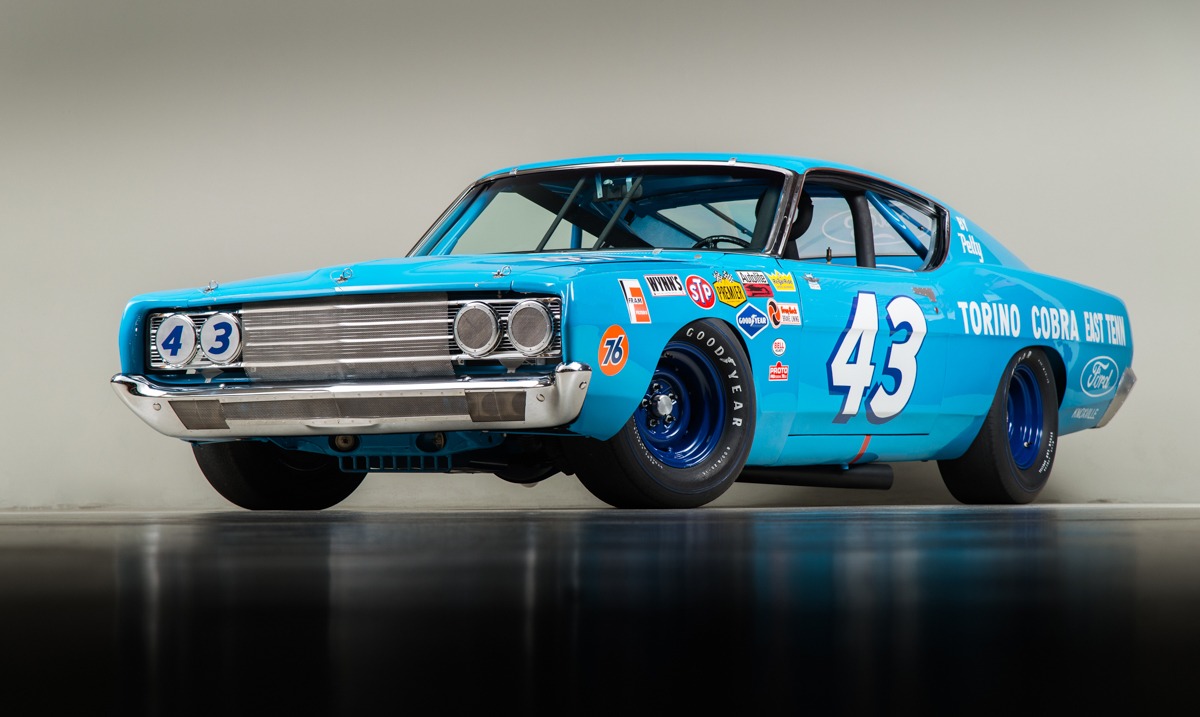 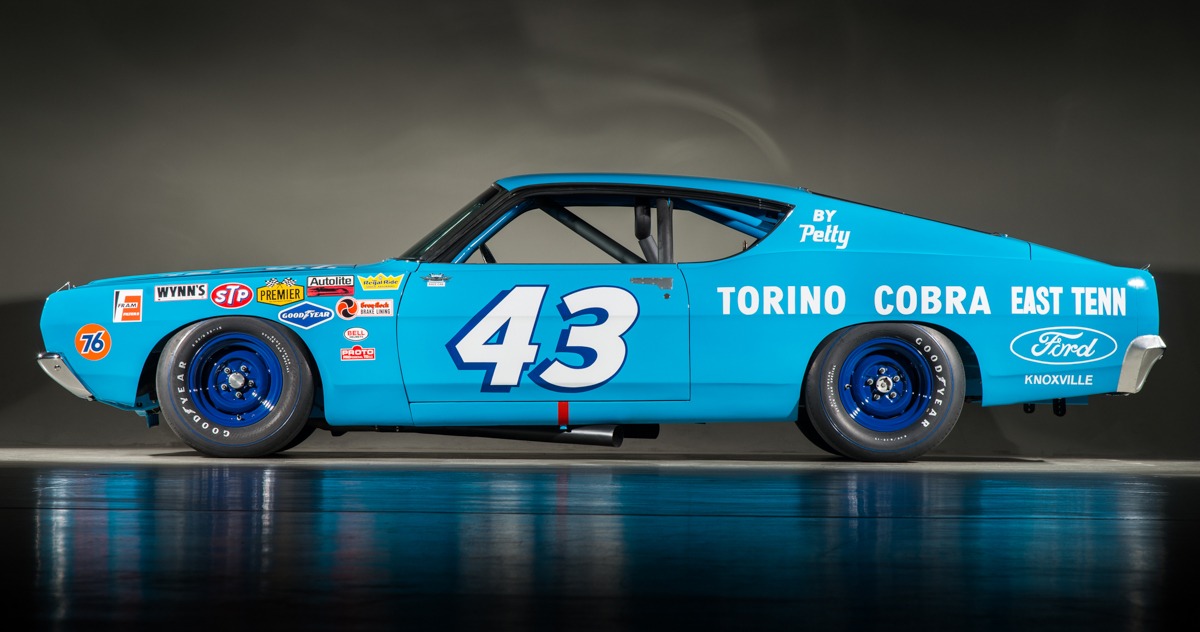 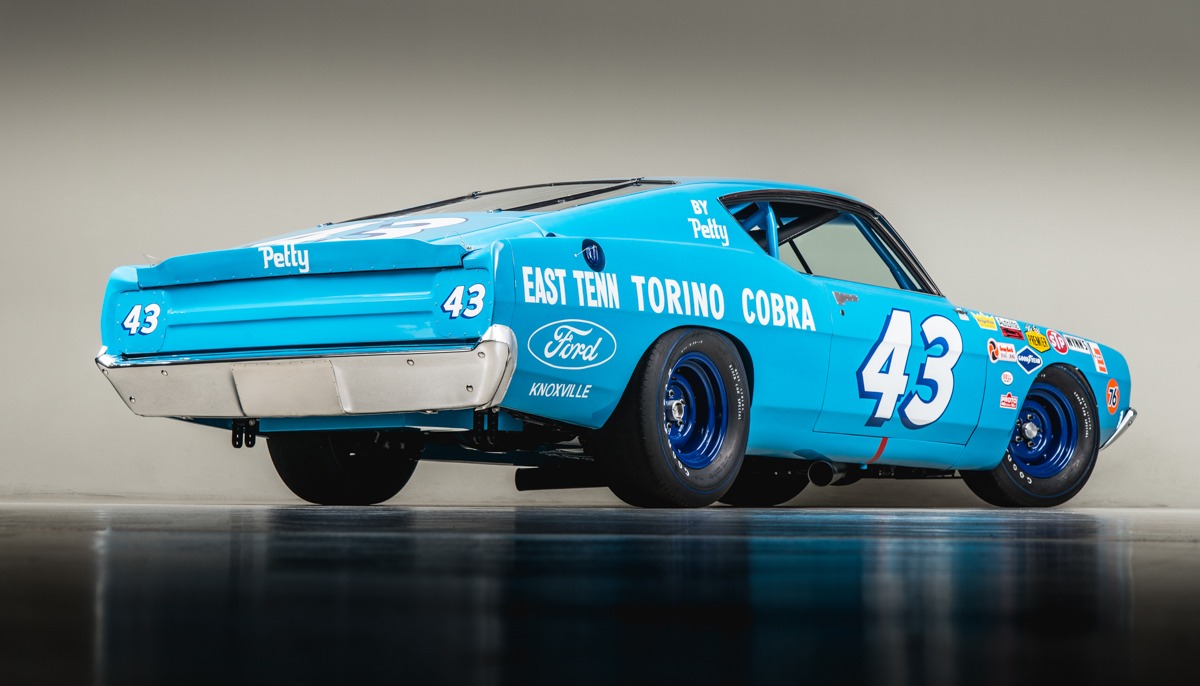 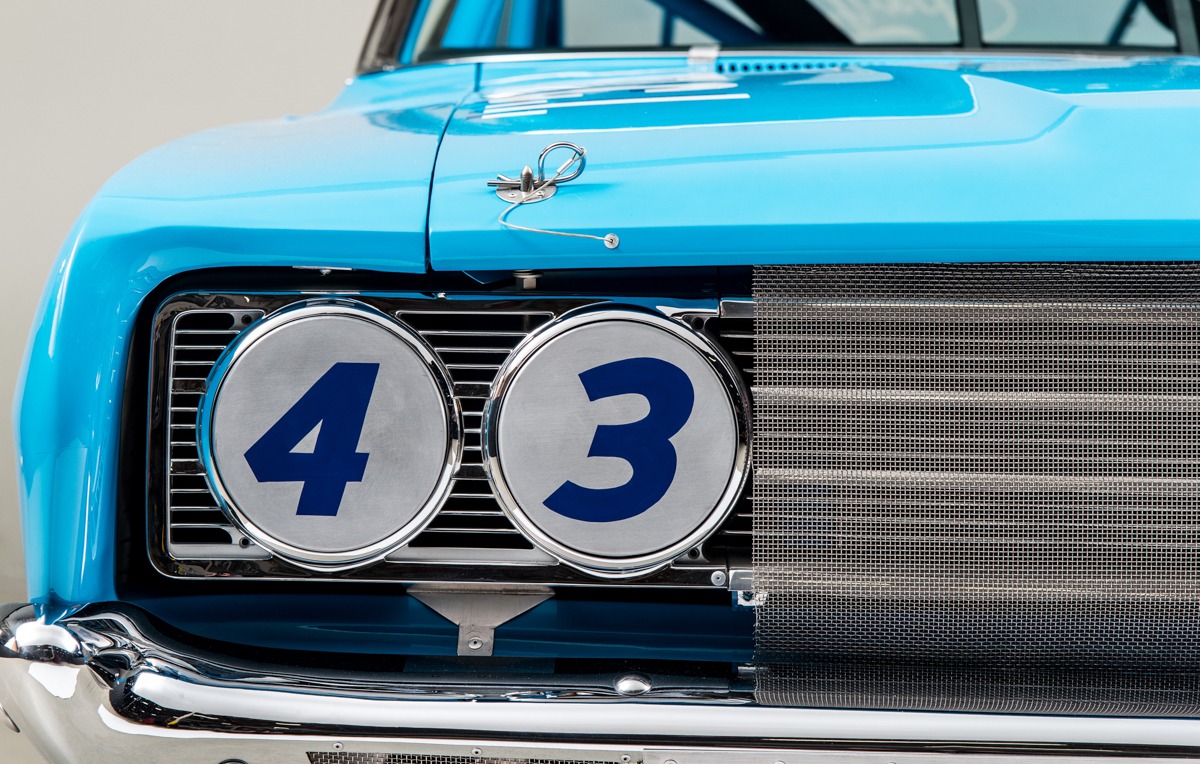 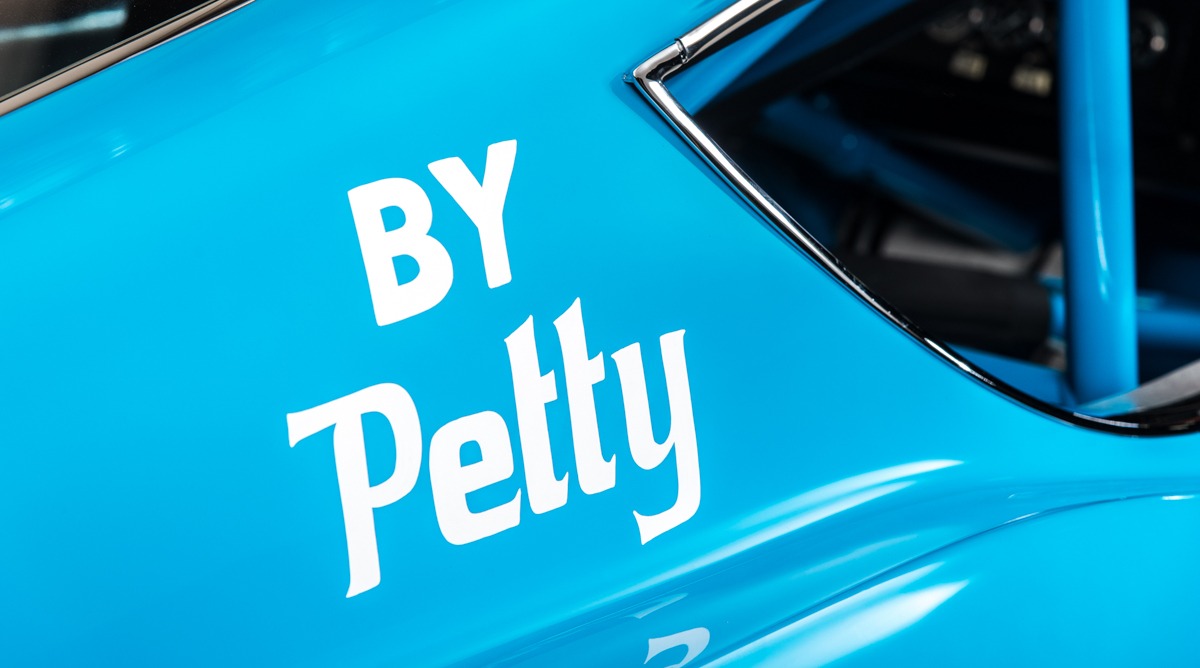 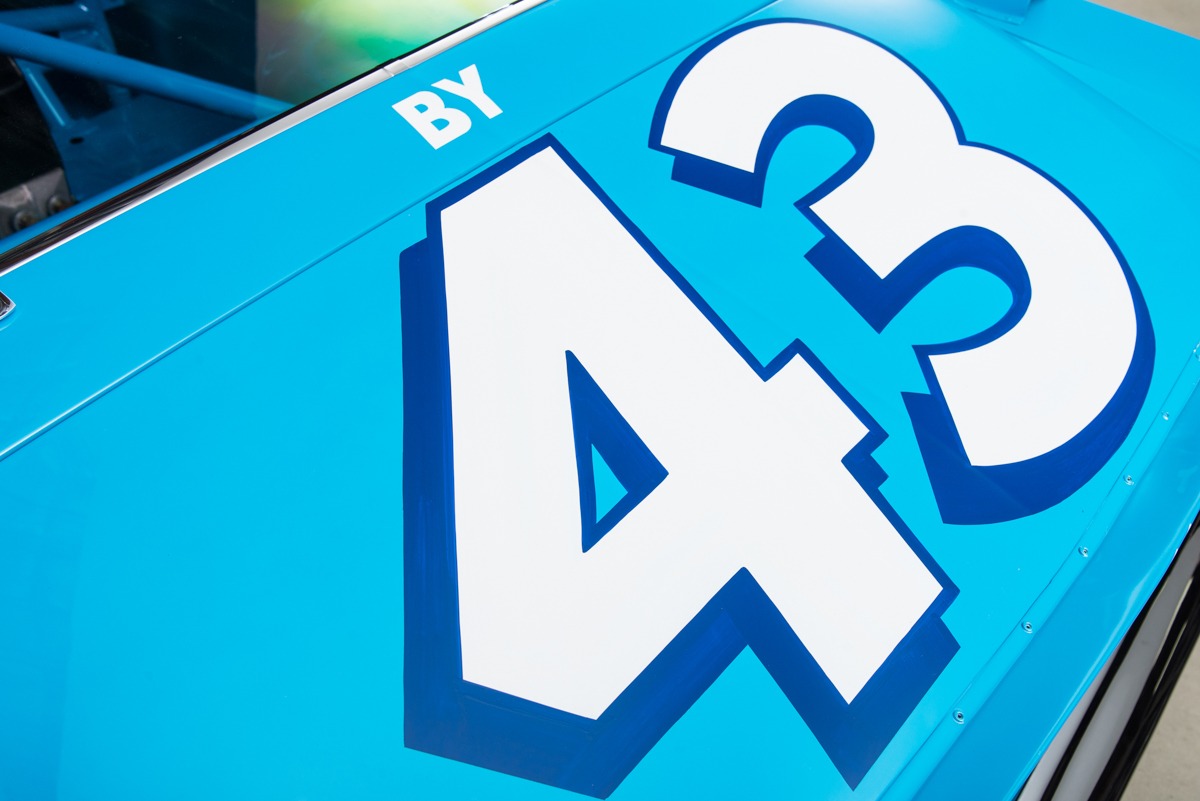 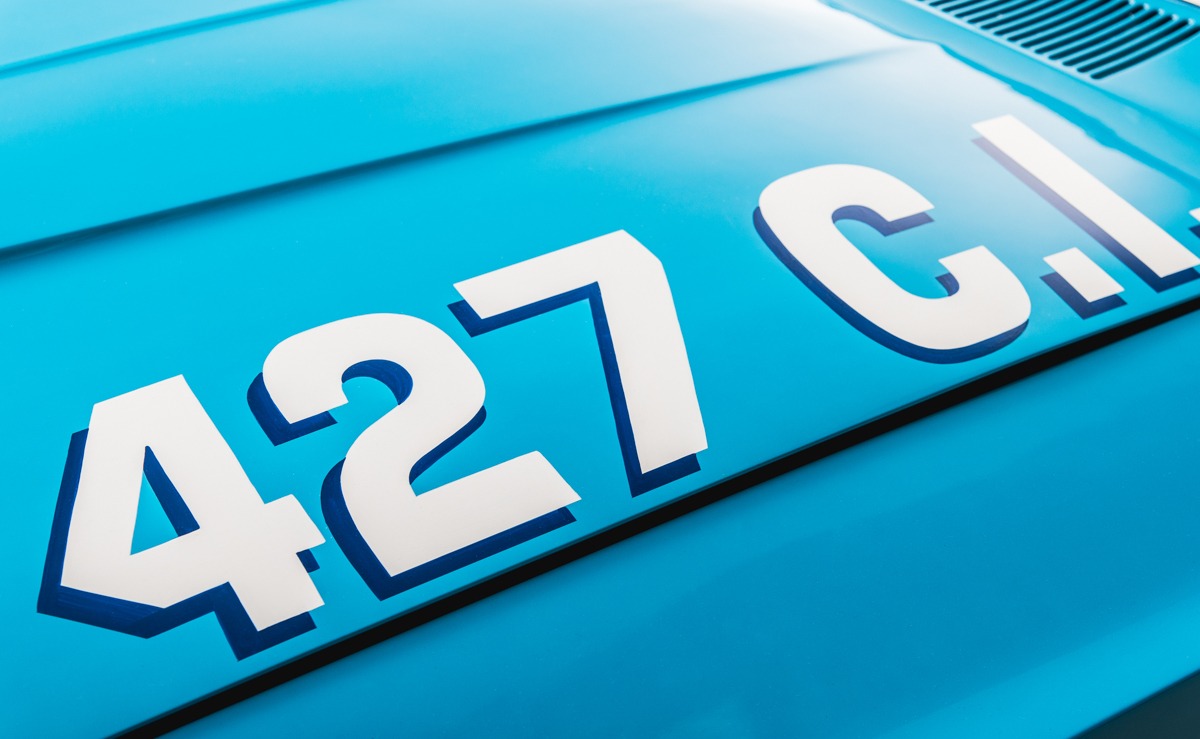 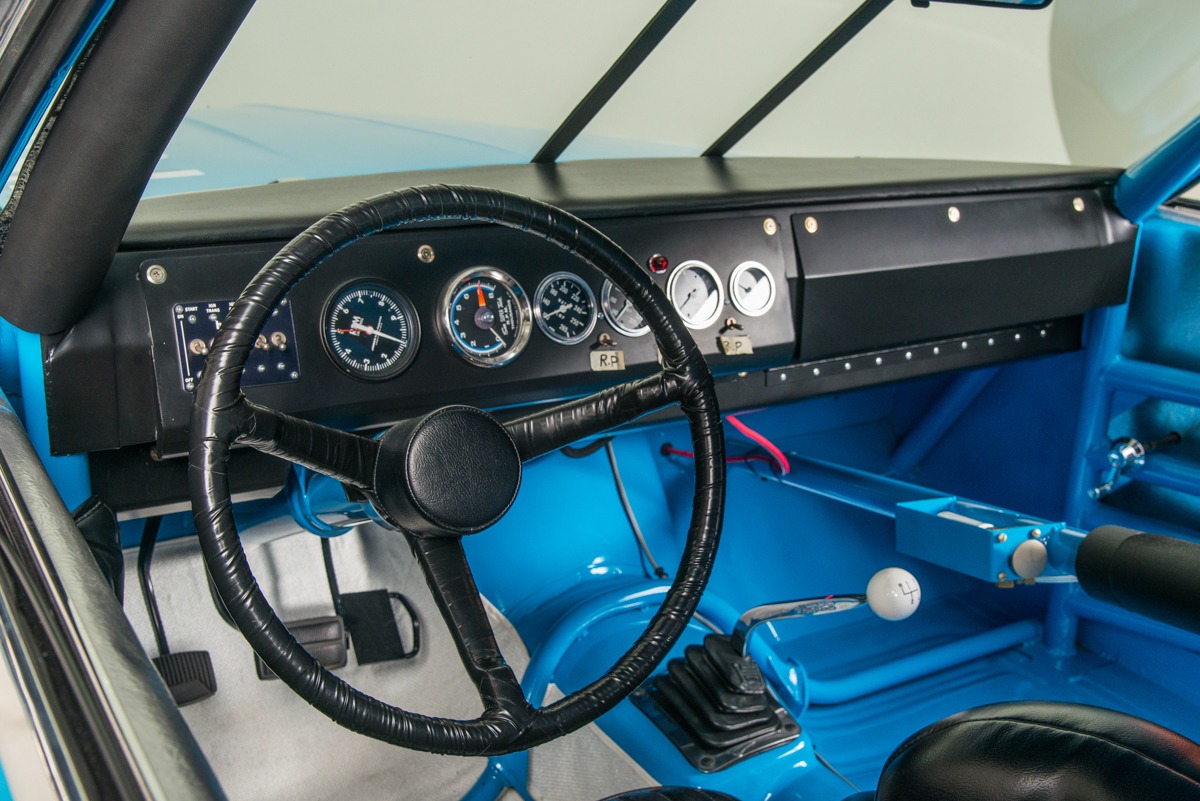 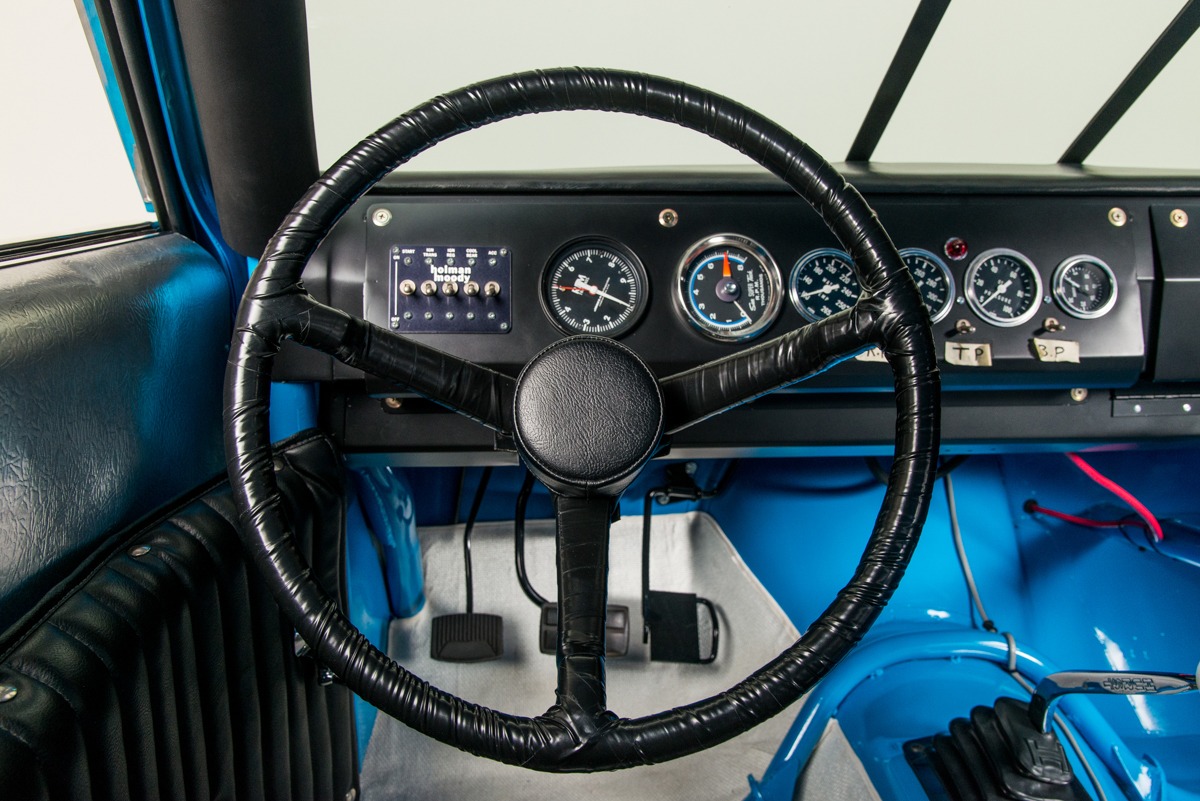 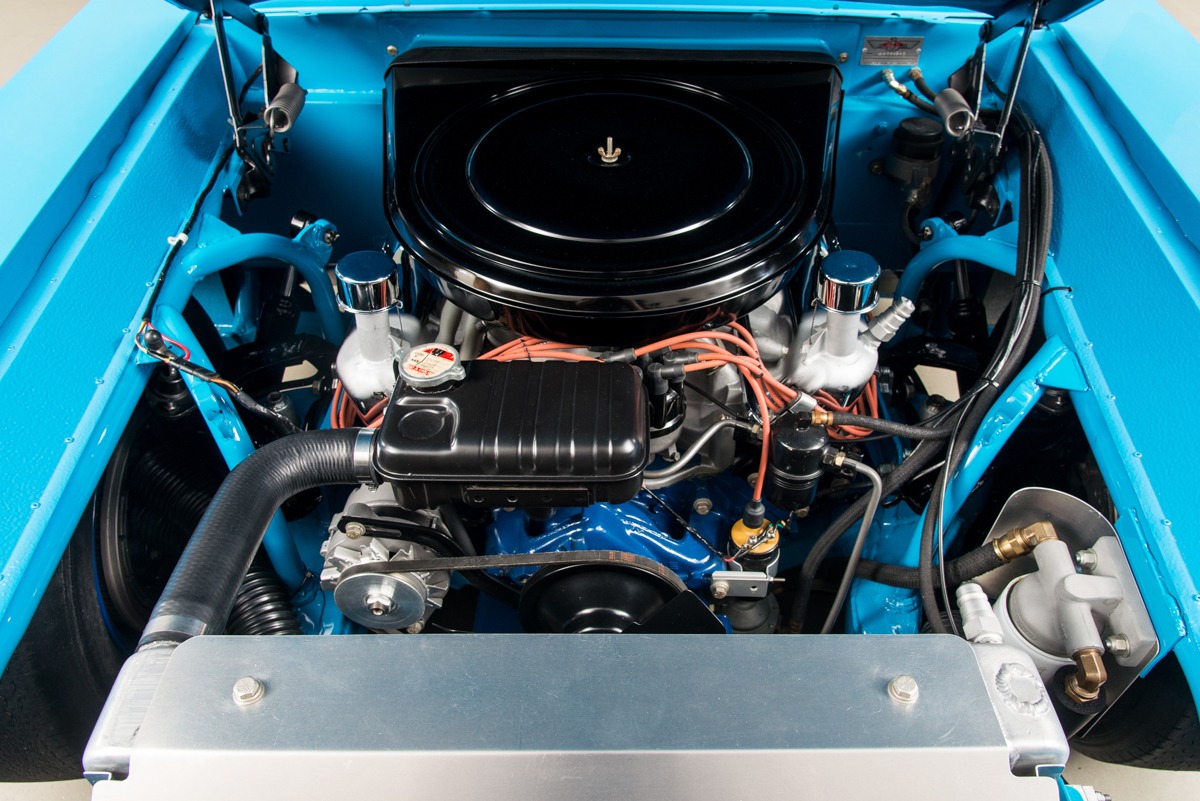 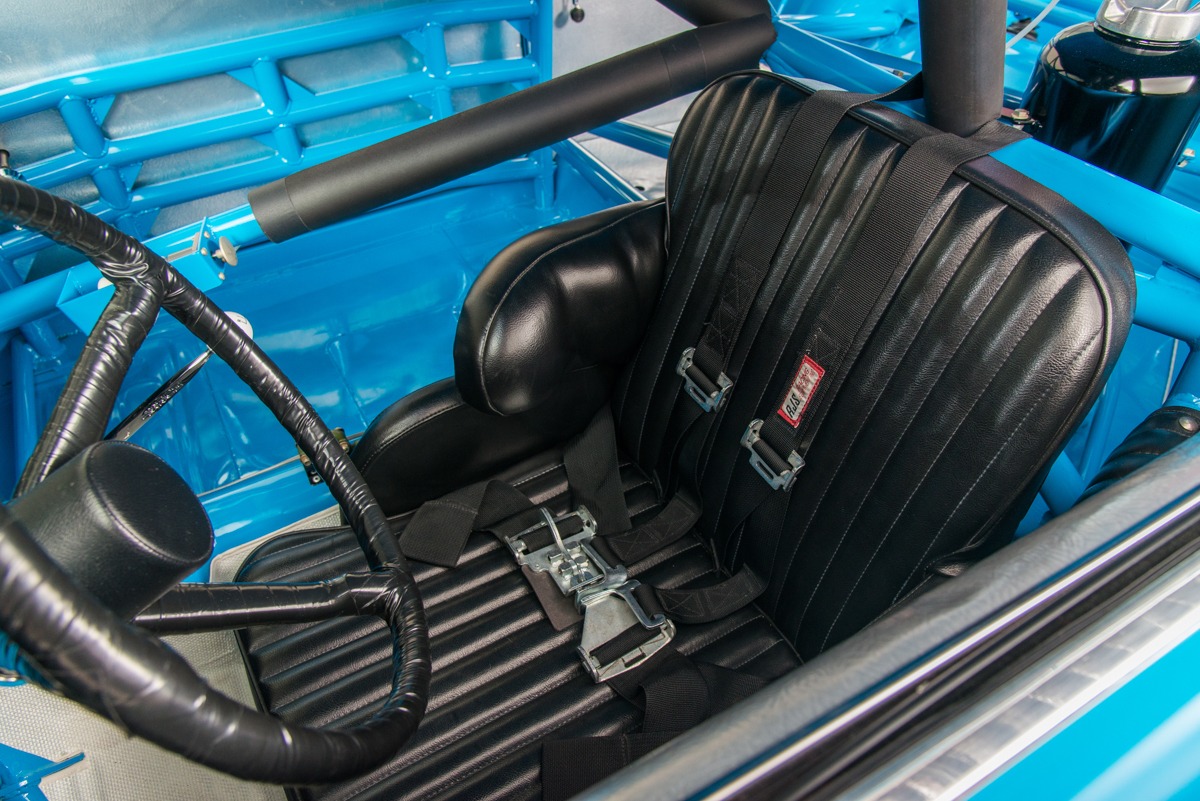 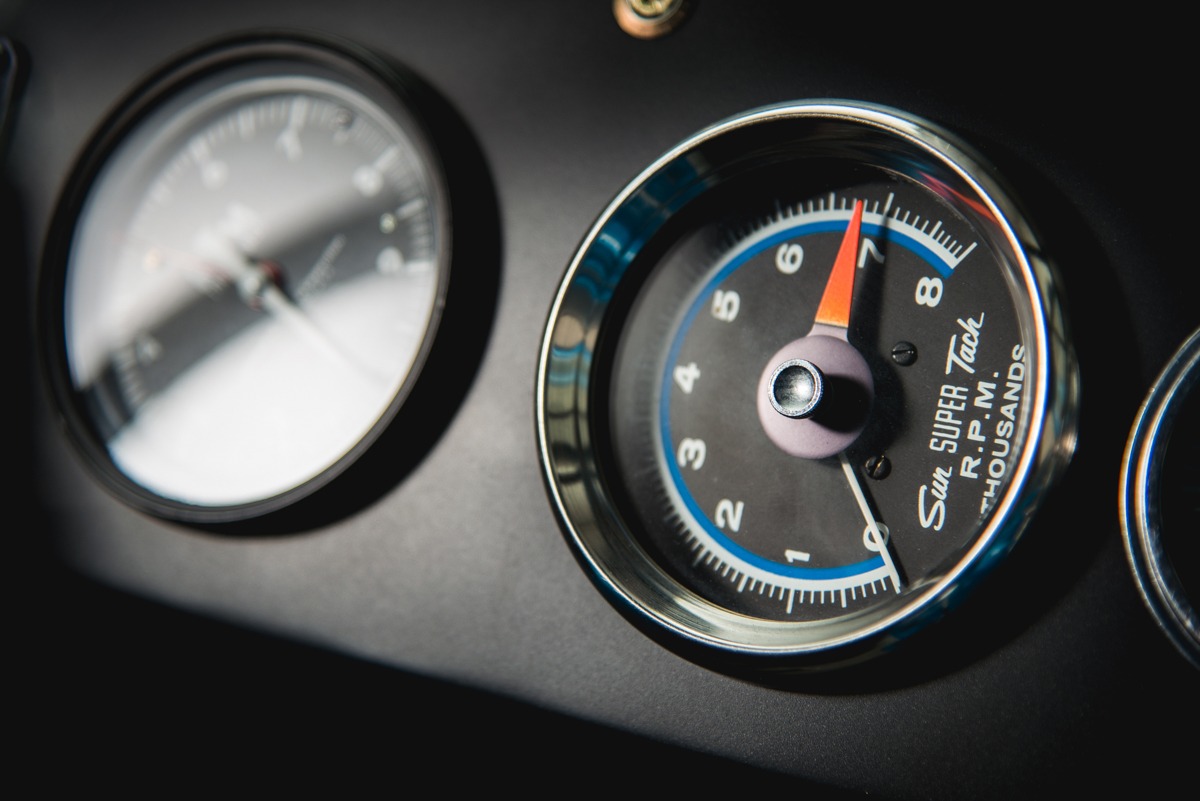 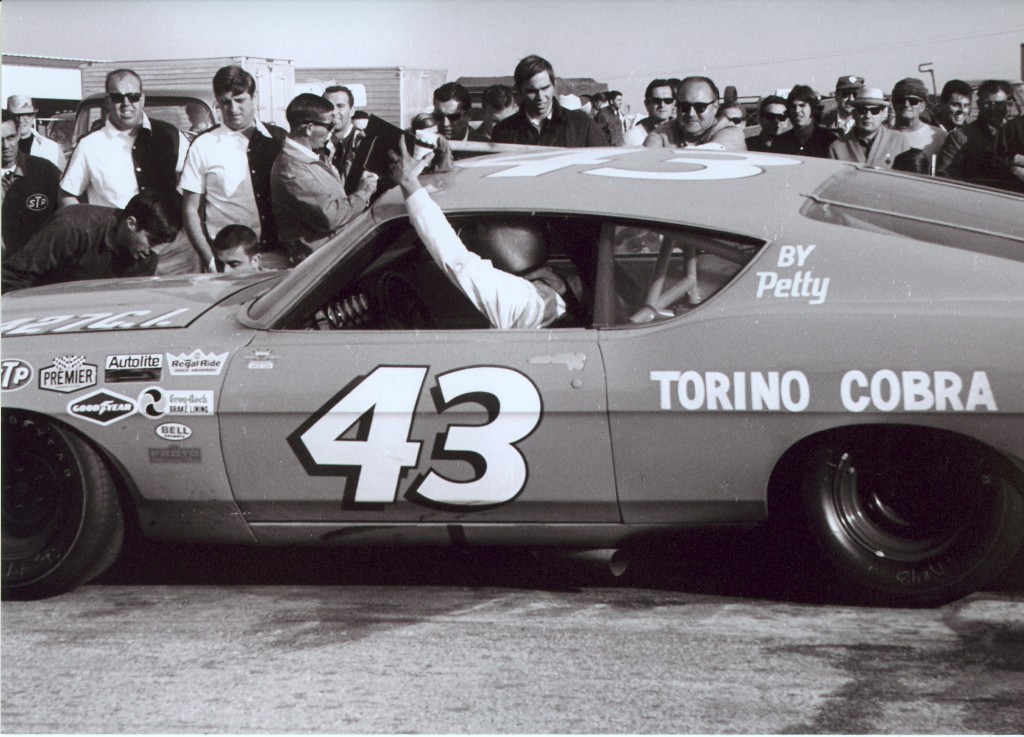 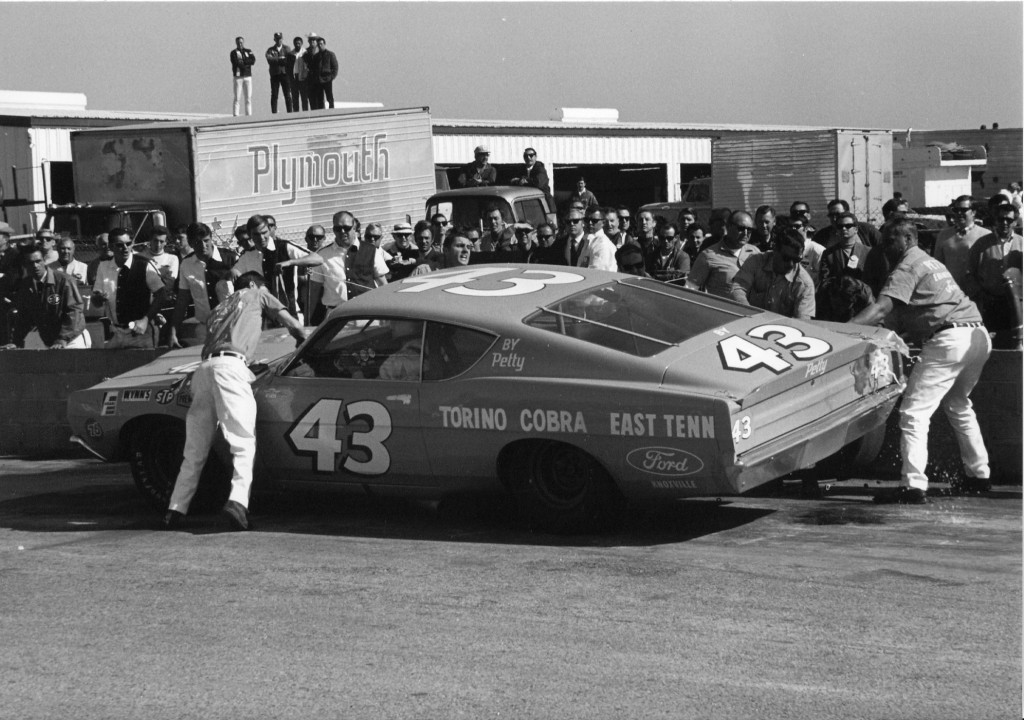 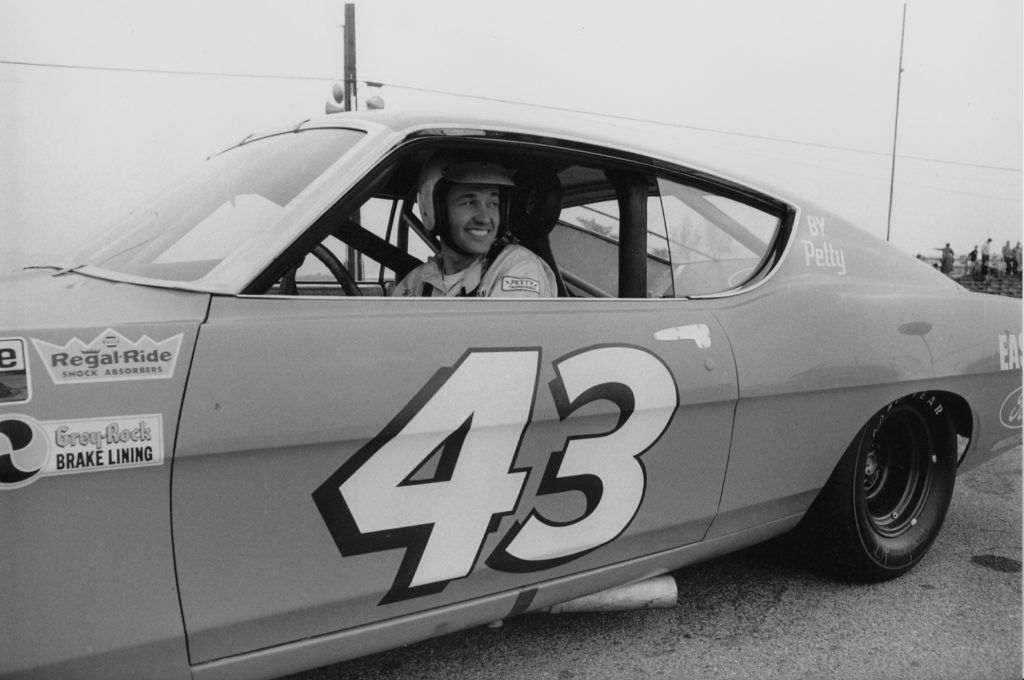 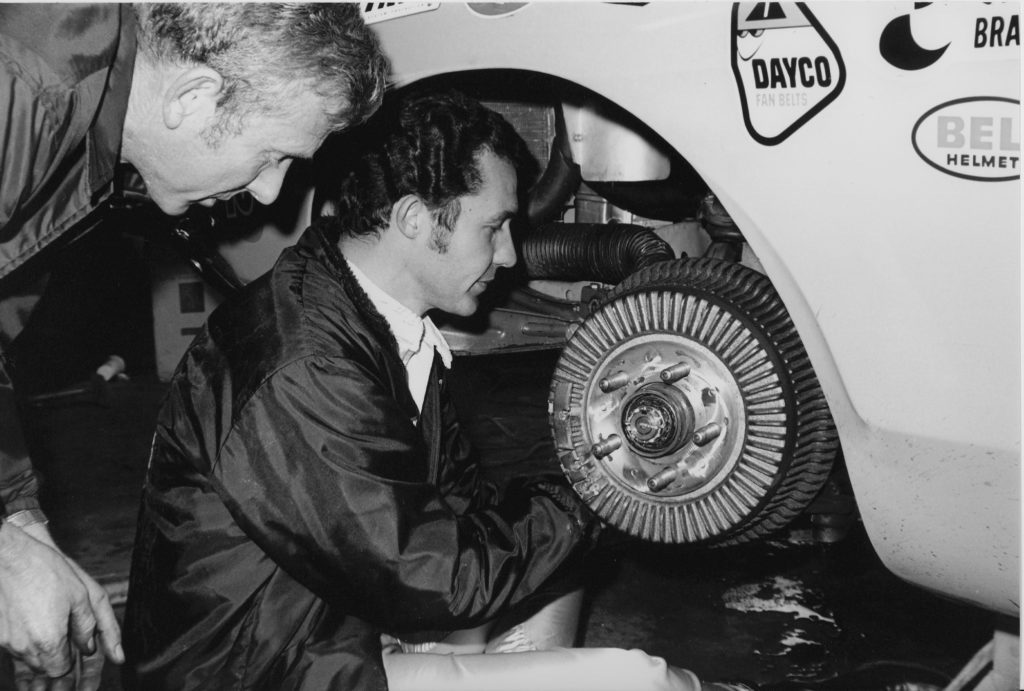 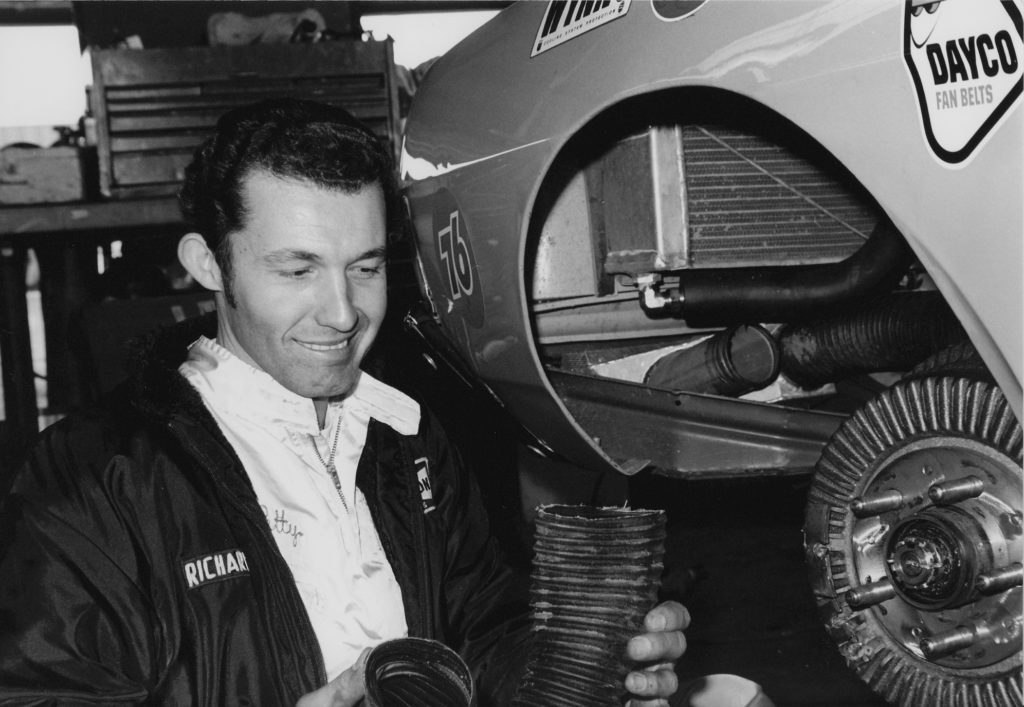 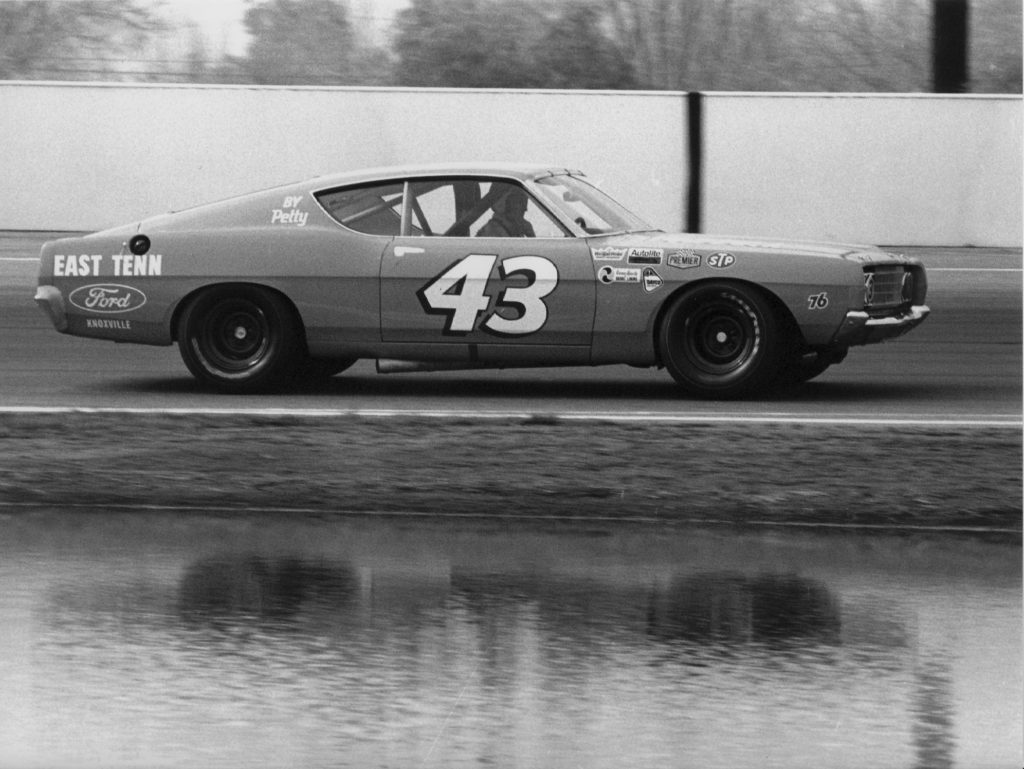 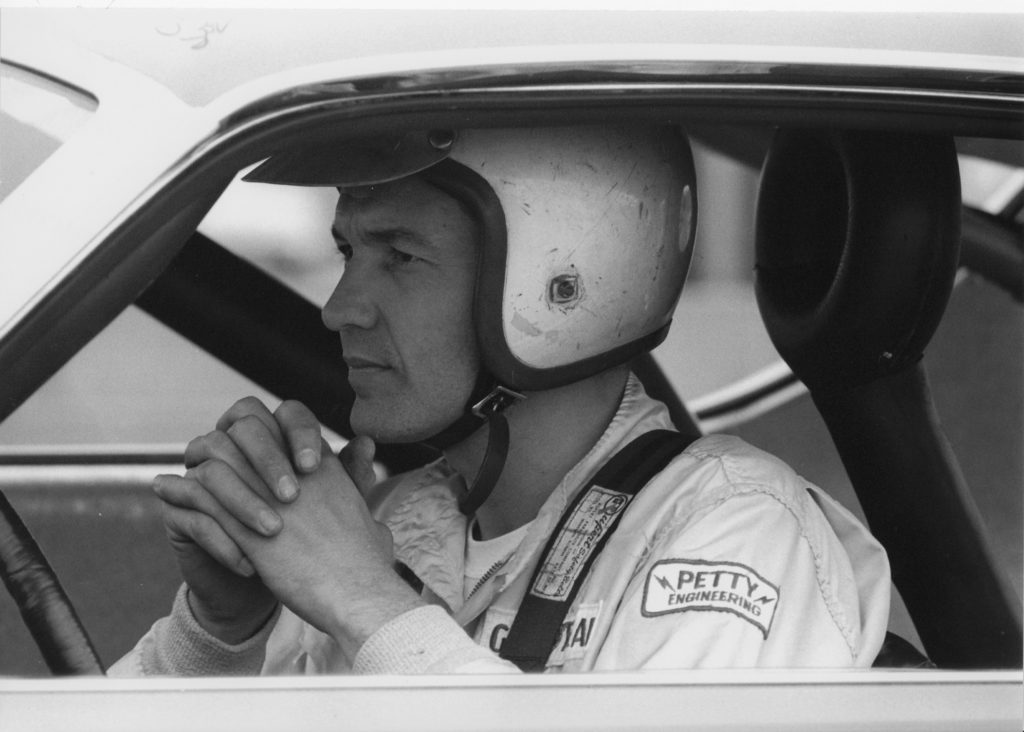 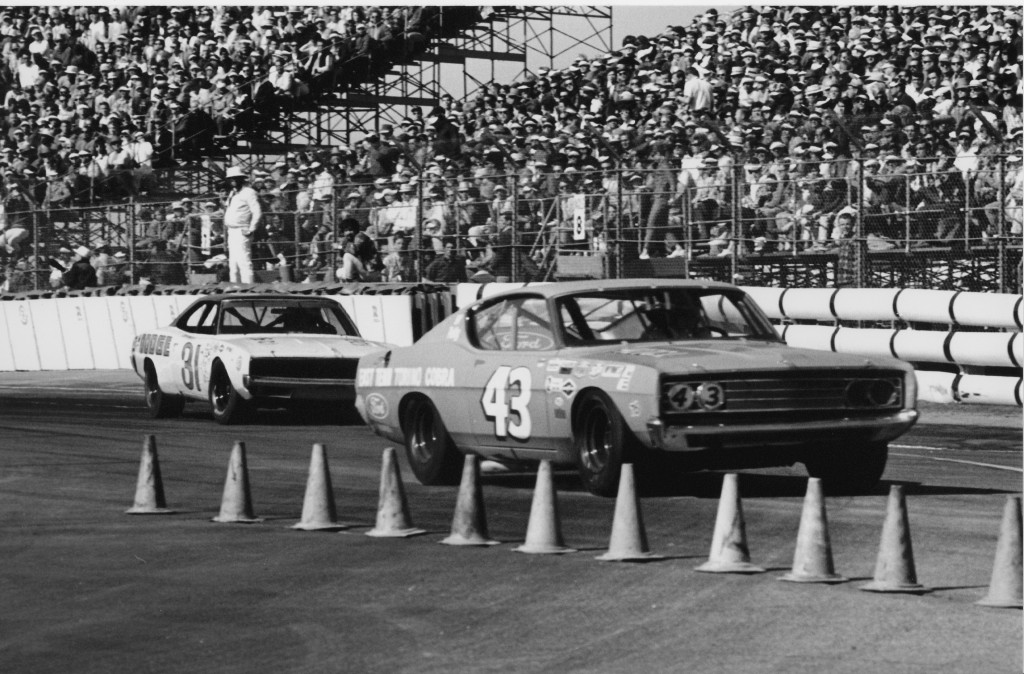 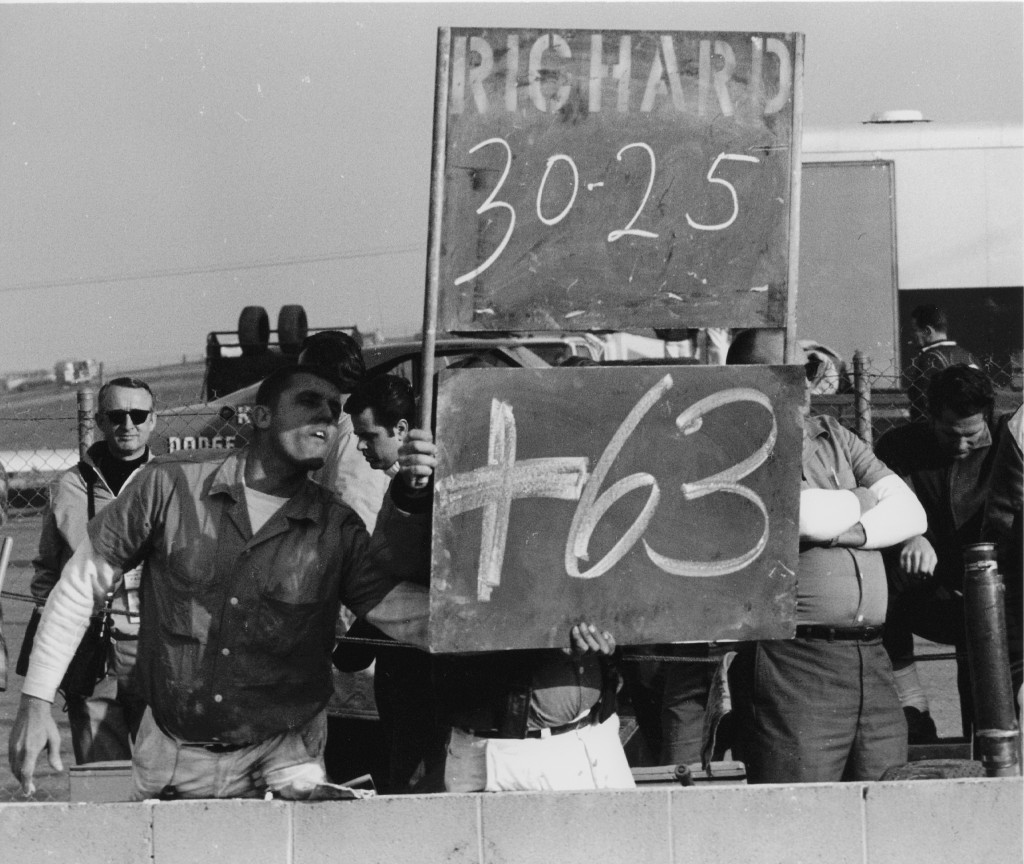 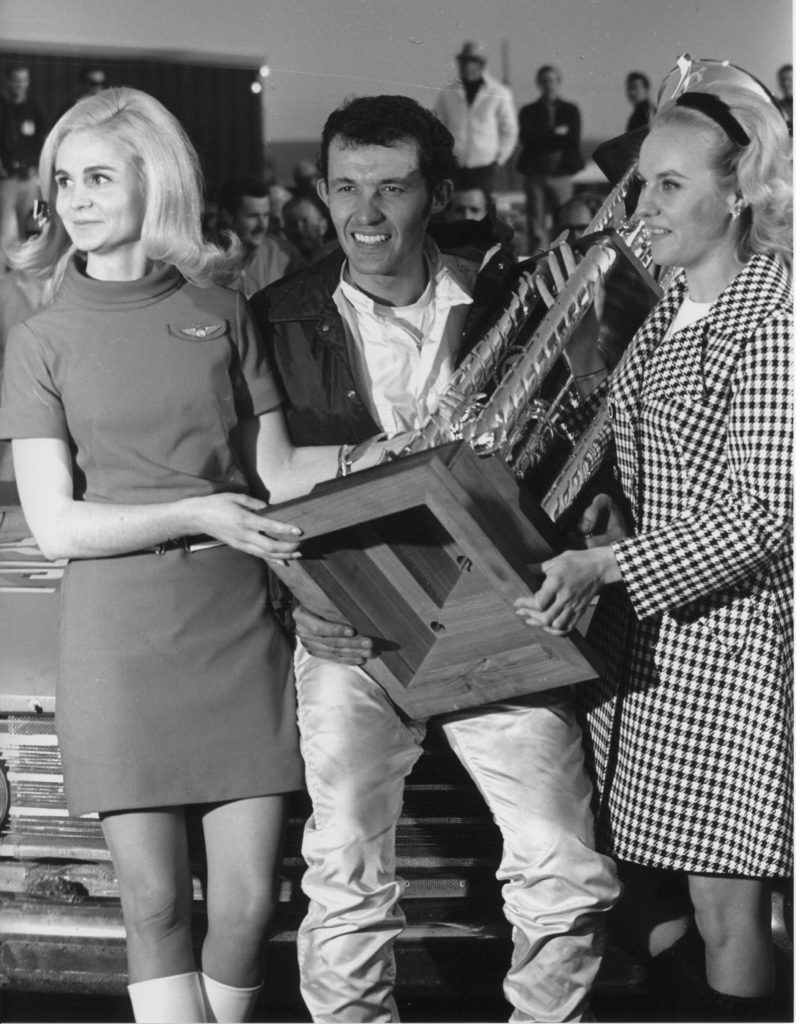 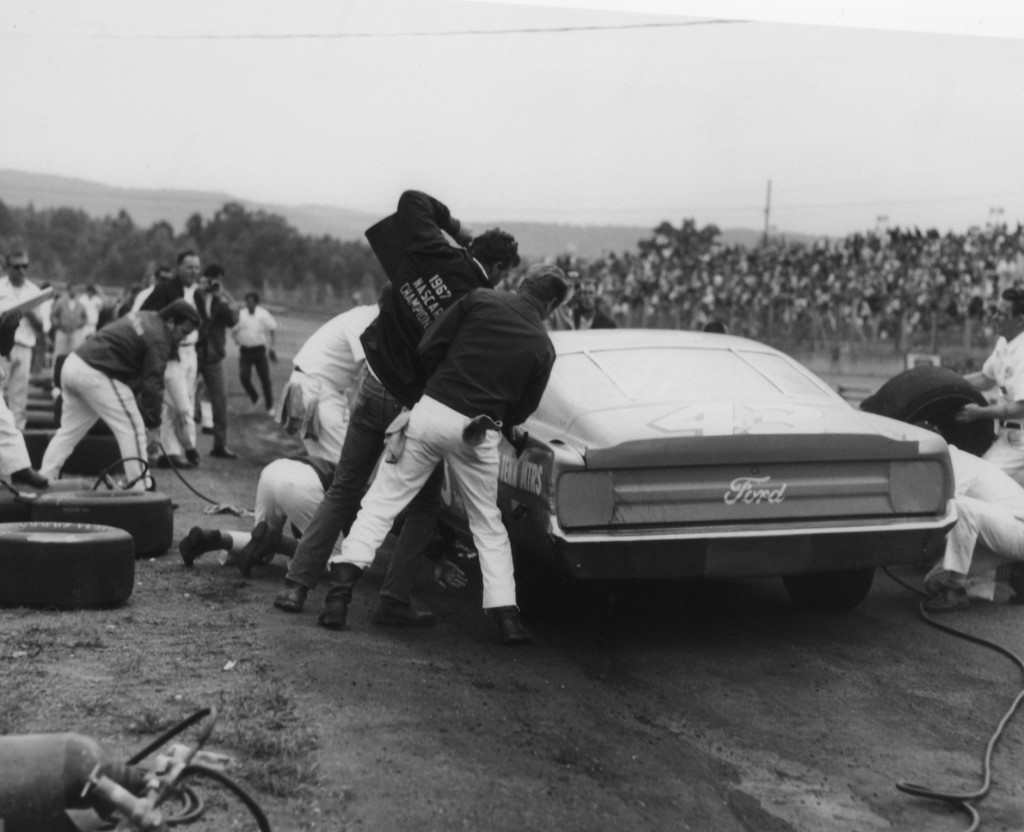 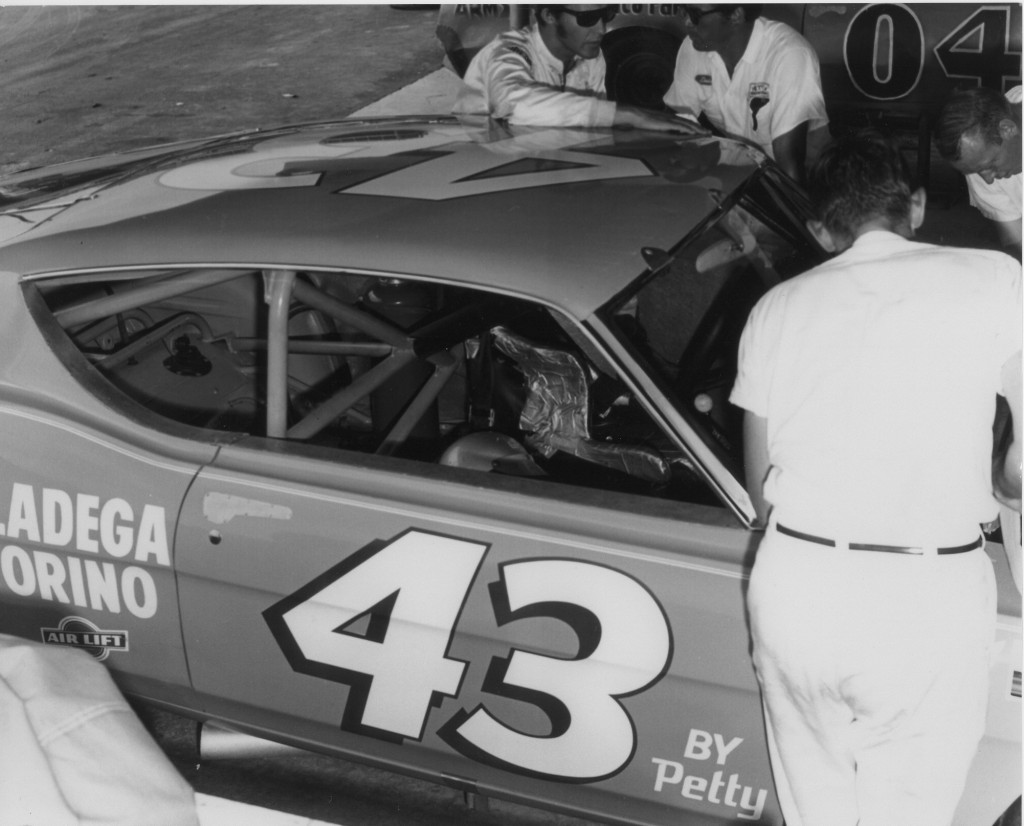