Canepa has always been a native environment for some of the world’s most fantastic cars, often showcasing some of the most legendary automobiles to have ever graced roads and racetracks worldwide. Throughout the years, we’ve met countless people who are just as enthusiastic about the histories and provenance of cars and what they mean for the legacy of motorsport. Recently, Canepa was entrusted with finding new enthusiast caretakers for a number of the Ford Chip Ganassi Racing Team’s 2016 Ford GTLMs.

Bruce Canepa has always had a special connection with race cars as a driver, restorer, and collector, and those who share his passion for the driving purity, excitement, and heritage that race cars have to offer. His exuberance is almost magnetic, and he often connects with individuals who can also feel as if the cars are prickling with energy. Within a matter of months, Bruce was able to find a home for three of these cars all of which will be shared with the world in the future. These are important pieces of motorsport history with each car carrying their own special heritage. We’d like to personally congratulate these new owners, with each car holding their own unique provenance that will now be preserved for generations to come. The Daytona-winning Ford GT will be shown at an exhibit at the Petersen Automotive Museum very soon, and another will be attending a premiere West-Coast historic race weekend with more details to follow. 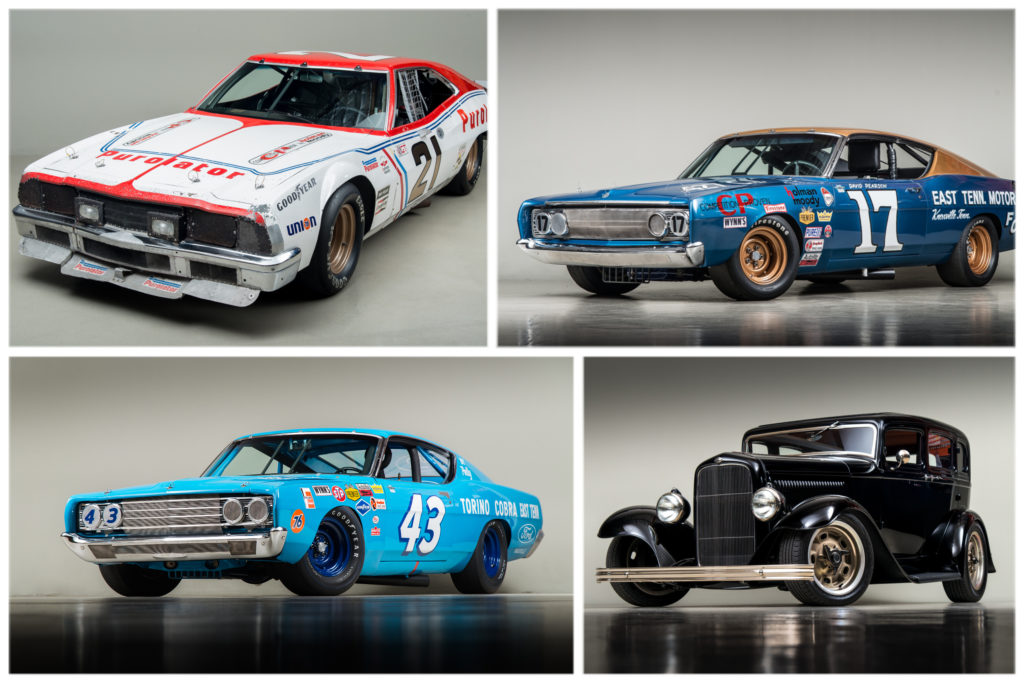 Some Fords currently in Canepa’s collection

Bruce would like to thank the Ford Motor Company and Ford Performance, not only for entrusting him to resell these legendary race cars to be enjoyed for years to come, but for also making one of the most exciting modern sports and race cars that exist today. Their continued development has produced one of the most fantastic sports cars available, bar none. 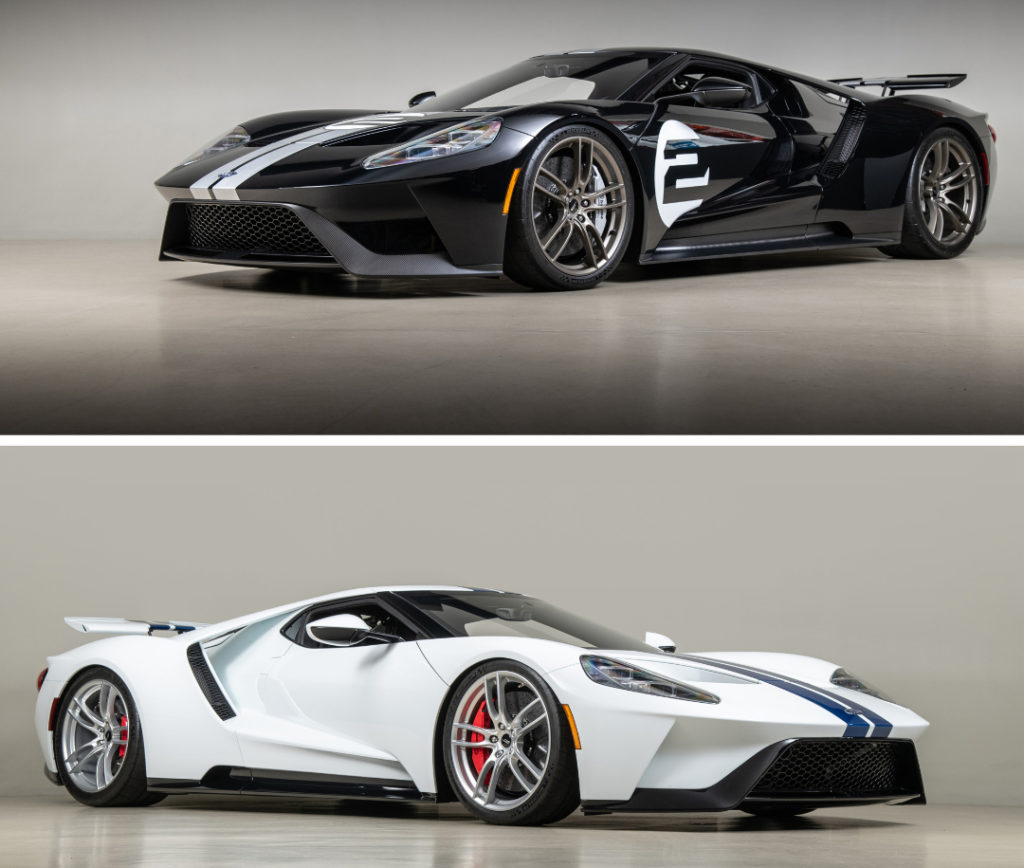